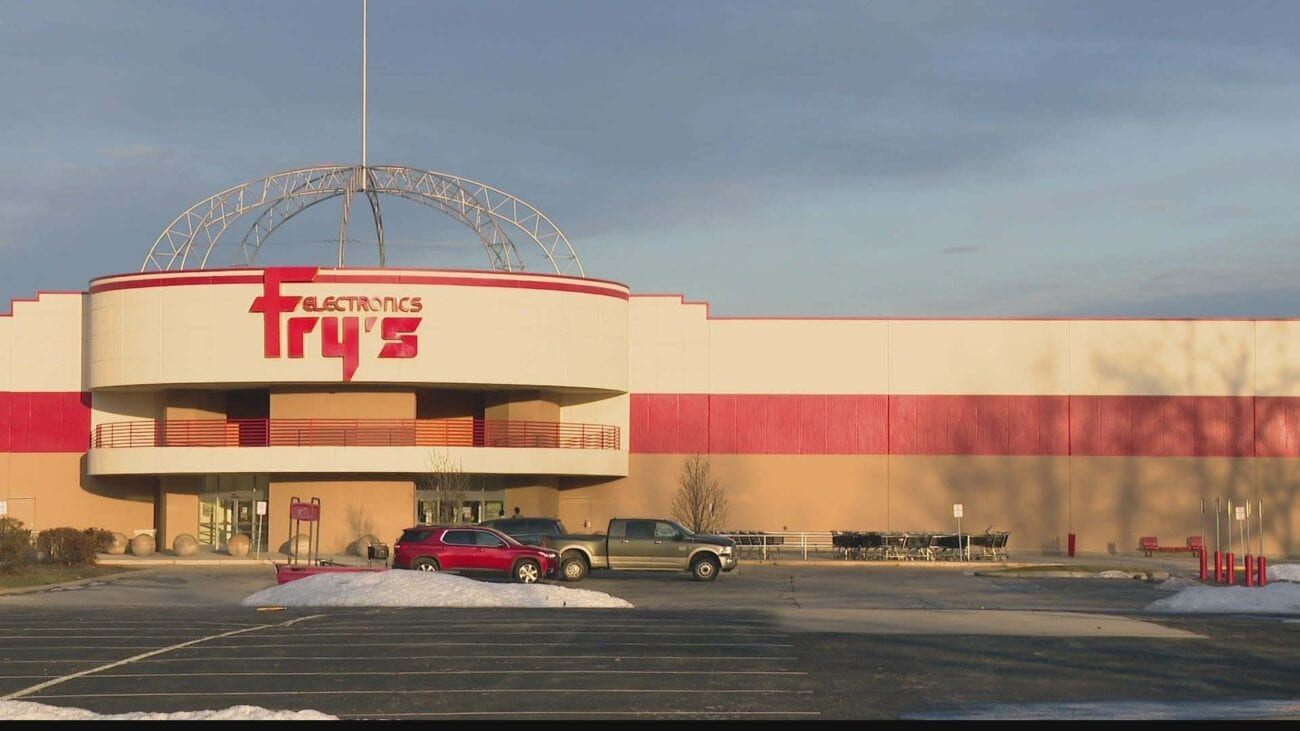 Fry’s Electronics closing for good: How the company survived this long

Fry’s Electronics is a well-loved chain of stores – mostly in the western United States. However, they have officially announced they are immediately ceasing operations. The mega-stores filled with electronic equipment, computer parts, and gadgets were self described as a “one-stop-shopping environment for the high-tech professional”, but it seems those customers will now have to settle with Best Buy.

The thirty-one Fry’s stores, spanning nine states, will be closing down. This closure is starting immediately. Here’s everything you Fry’s Electronics fans need to know. 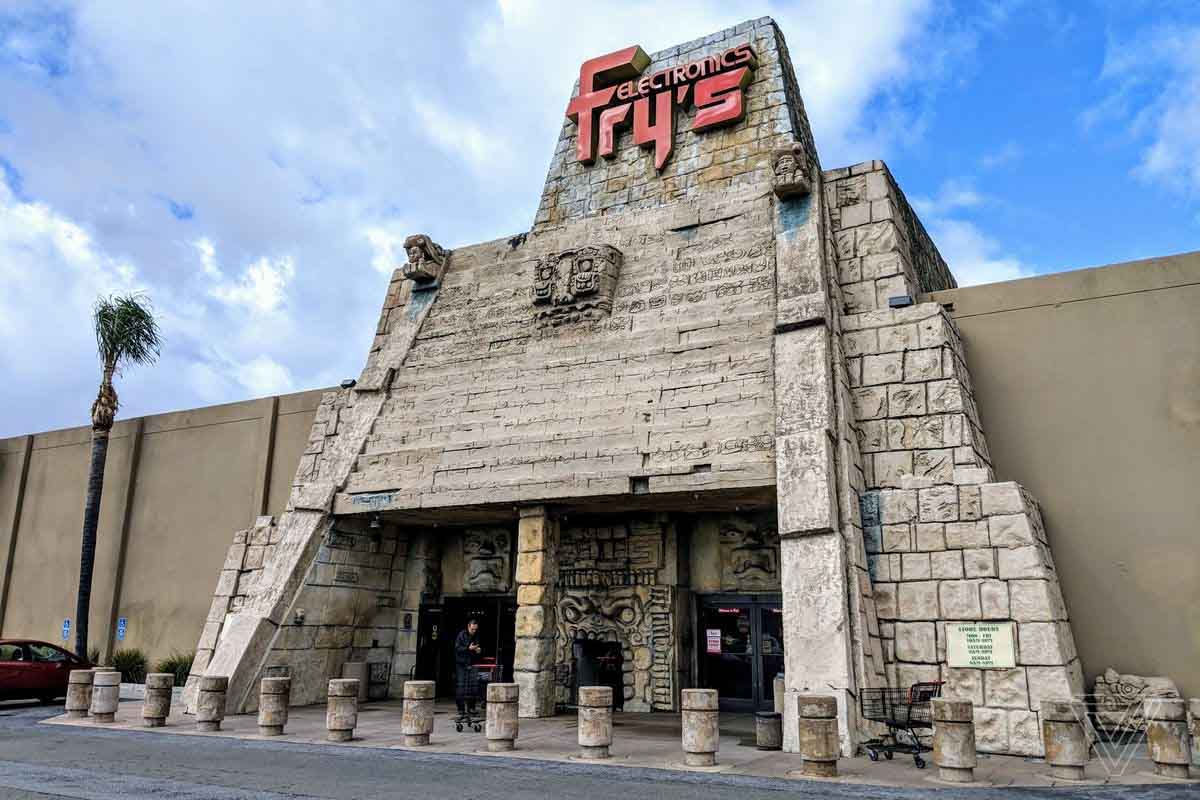 The Fry’s Electronics website is now simply a single page announcing that as of February 24, 2021 the company has “ceased regular operations and began the wind-down process”. The announcement comes after 36 years in business.

The page also provides contact information for anyone who may have equipment being repaired at one of the locations or vendors needing to pick up their inventory since the shutdown is already taking place.

“The Company will implement the shut down through an orderly wind down process that it believes will be in the best interests of the company, its creditors, and other stakeholders.” 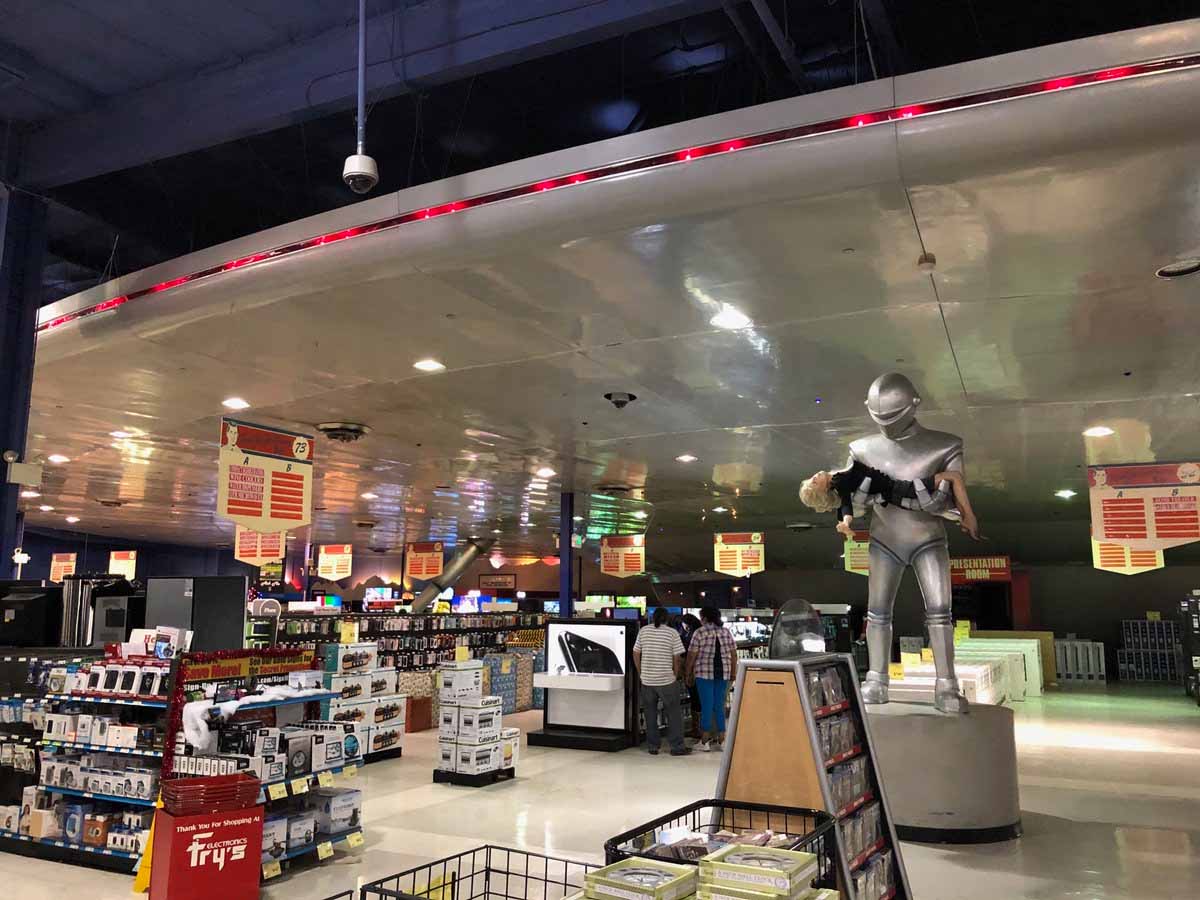 Why shut down now?

Fry’s explains they’re closing due to the changing landscape of the retail world and, as one may expect, the difficulties that have arisen thanks to the COVID-19 pandemic.

Brick & mortar stores have experienced a number of struggles due to the pandemic. With most people doing their best to leave home as little as possible, shoppers have dwindled in number dramatically, instead opting for online shopping.

However, the computer parts industry has seen a massive skyrocket in demand ever since the pandemic hit. As people are forced to stay home they’ve been looking to upgrade their entertainment. Some are swapping out computer parts, while others are building new ones from scratch and a place like Fry’s Electronics is perfect for that. This, apparently, wasn’t enough to save the struggling company from closing. 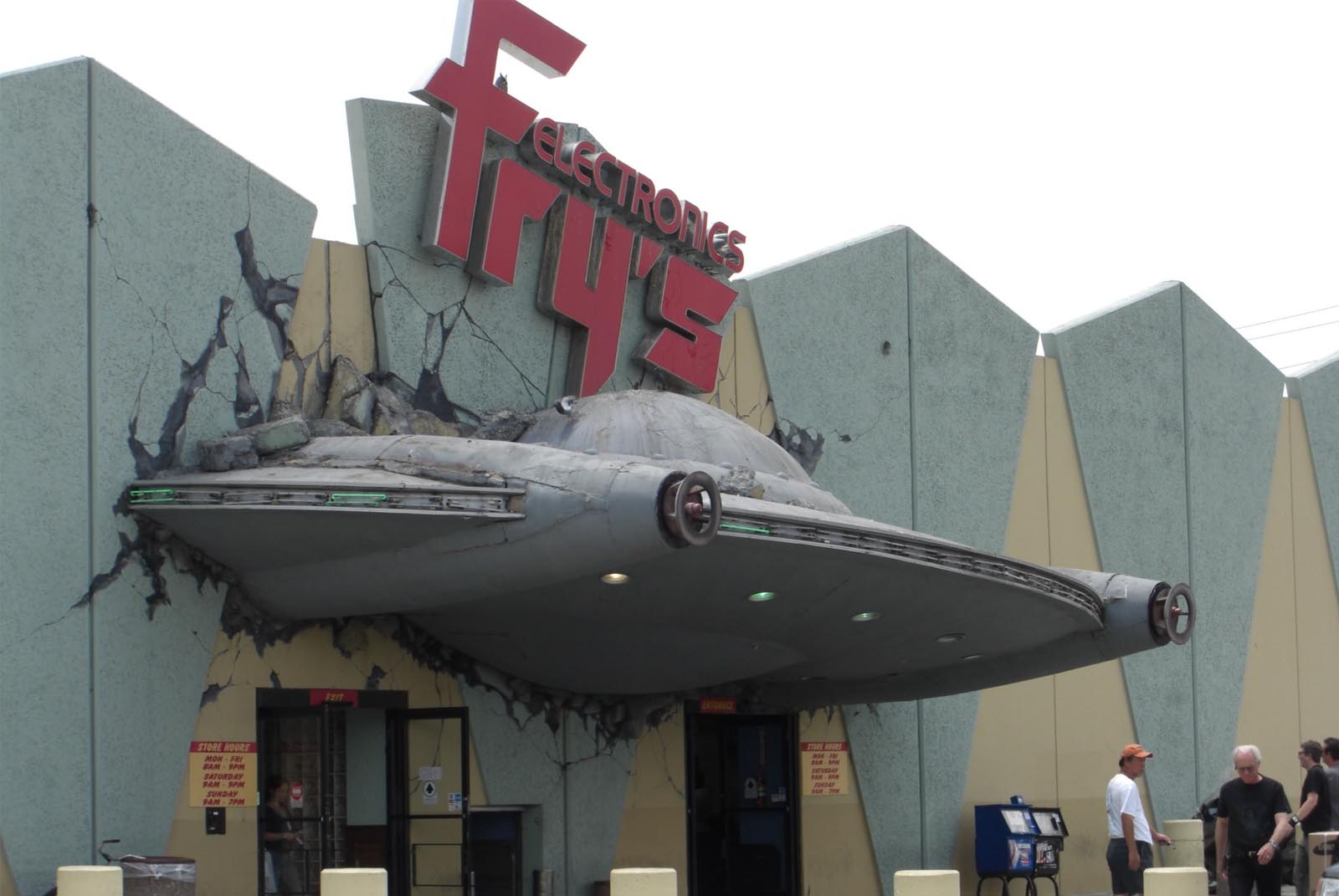 Fry’s Electronics was founded in 1985 – meaning their run lasted approximately 36 years before closing. The stores were all known for their massive selection. The New York Times reports that the stores ranged from 50,000 square feet to a whopping 180,000 square feet – all filled with nerdy tech and computer parts.

Another signature of Fry’s Electronics were their dramatic themed stores. Not all stores had a theme, but many did. One of their most famous is an Aztec pyramid themed store in Phoenix. Another fun store has a colorful gear-themed, almost steampunk-esque, store in California. 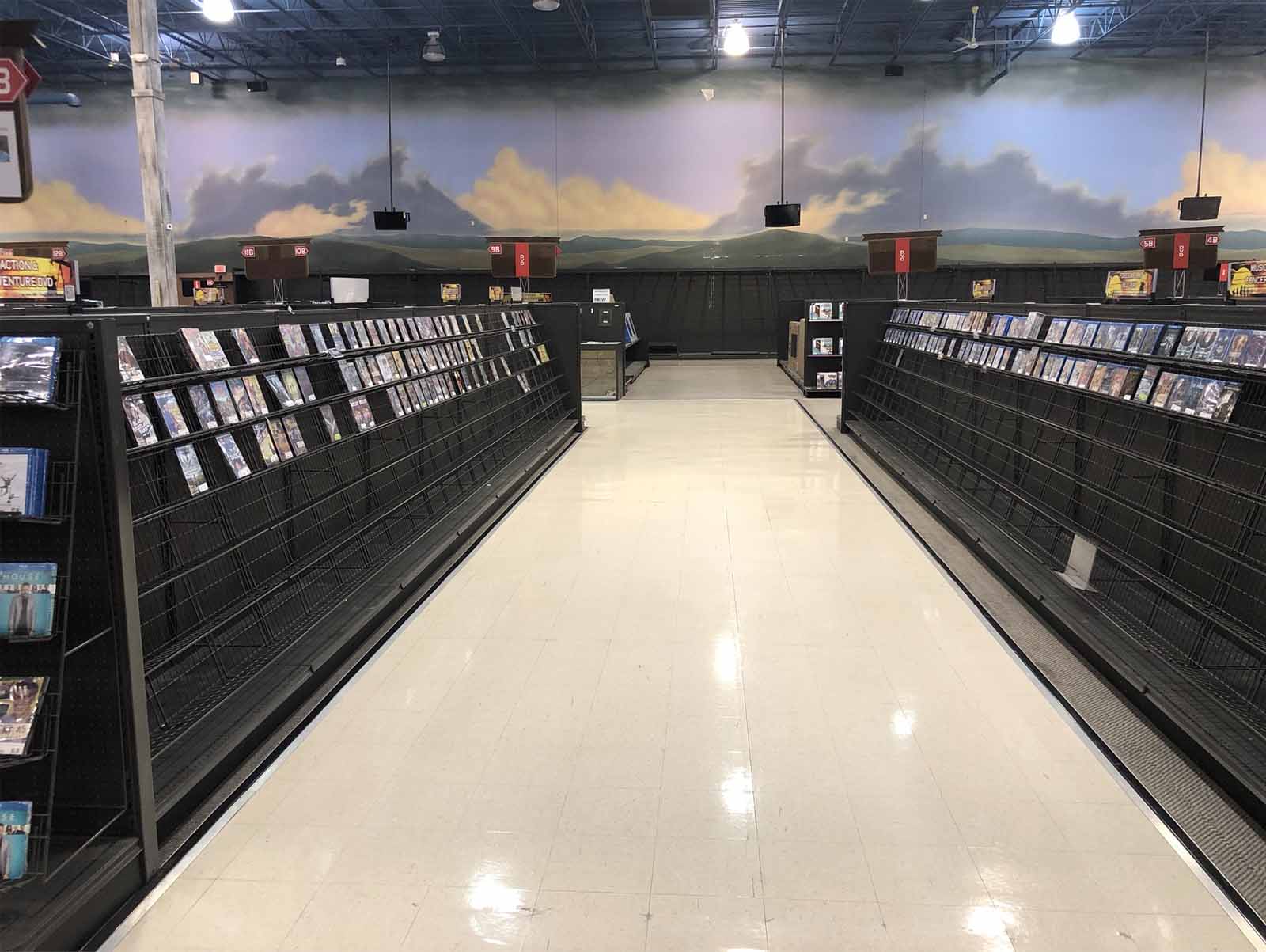 Writing on the wall

A lot of people have seen the closing of Fry’s Electronics coming. In fact, some people probably thought they’d already been closed. For over a year now Fry’s stores have reportedly had empty shelves. Distribution issues were the excuse, but many wondered if it was the beginning of the end. With such large swaths of product missing, it seemed more like an inability to order more inventory than anything else.

One Twitter user posted images from the inside of a store back in August of 2019 with barren shelves, empty displays, and a lack of customers. The user also reported that employees claimed to know nothing of what was going on.

It doesn’t seem as if the pandemic was the cause of the stores closing, but rather the final straw that made staying open impossible, even despite the ability to order parts online from their website.

Have you been to a Fry’s Electronics store? Will you miss the chain? Let us know what you think about the shutdown in the comments section down below! 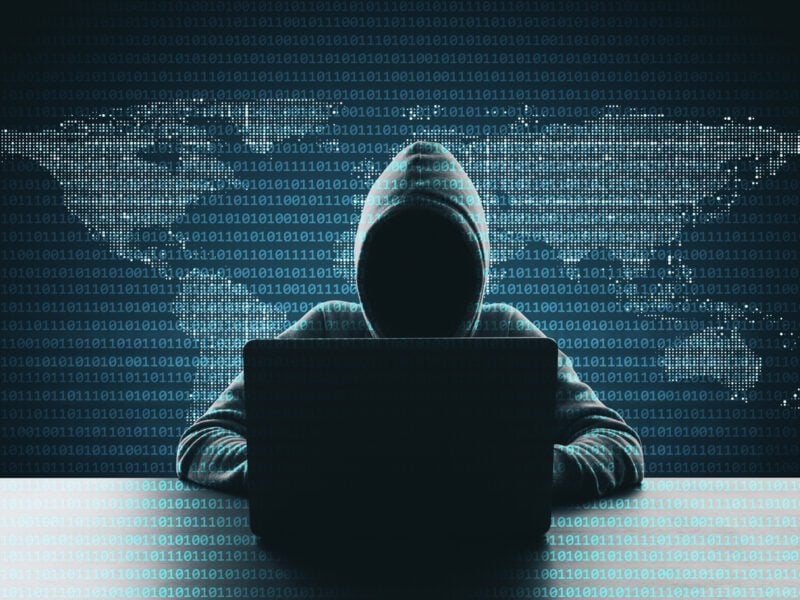 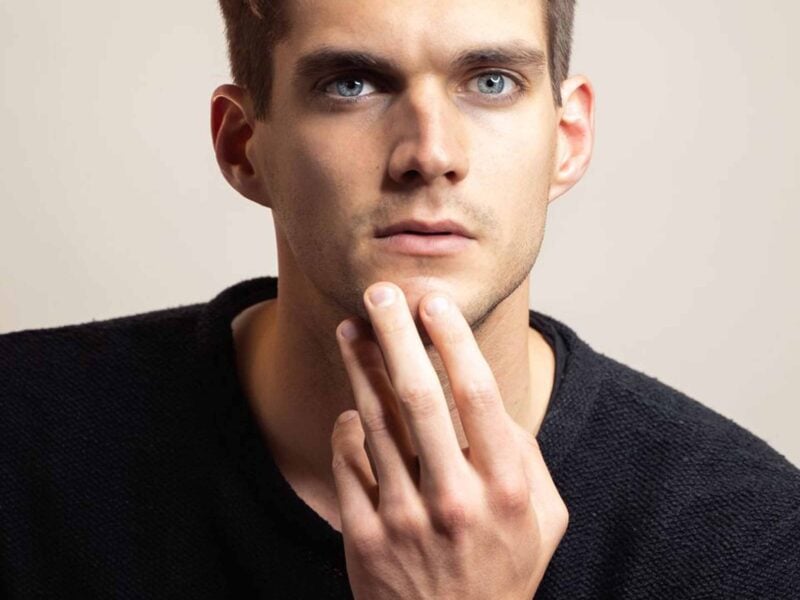