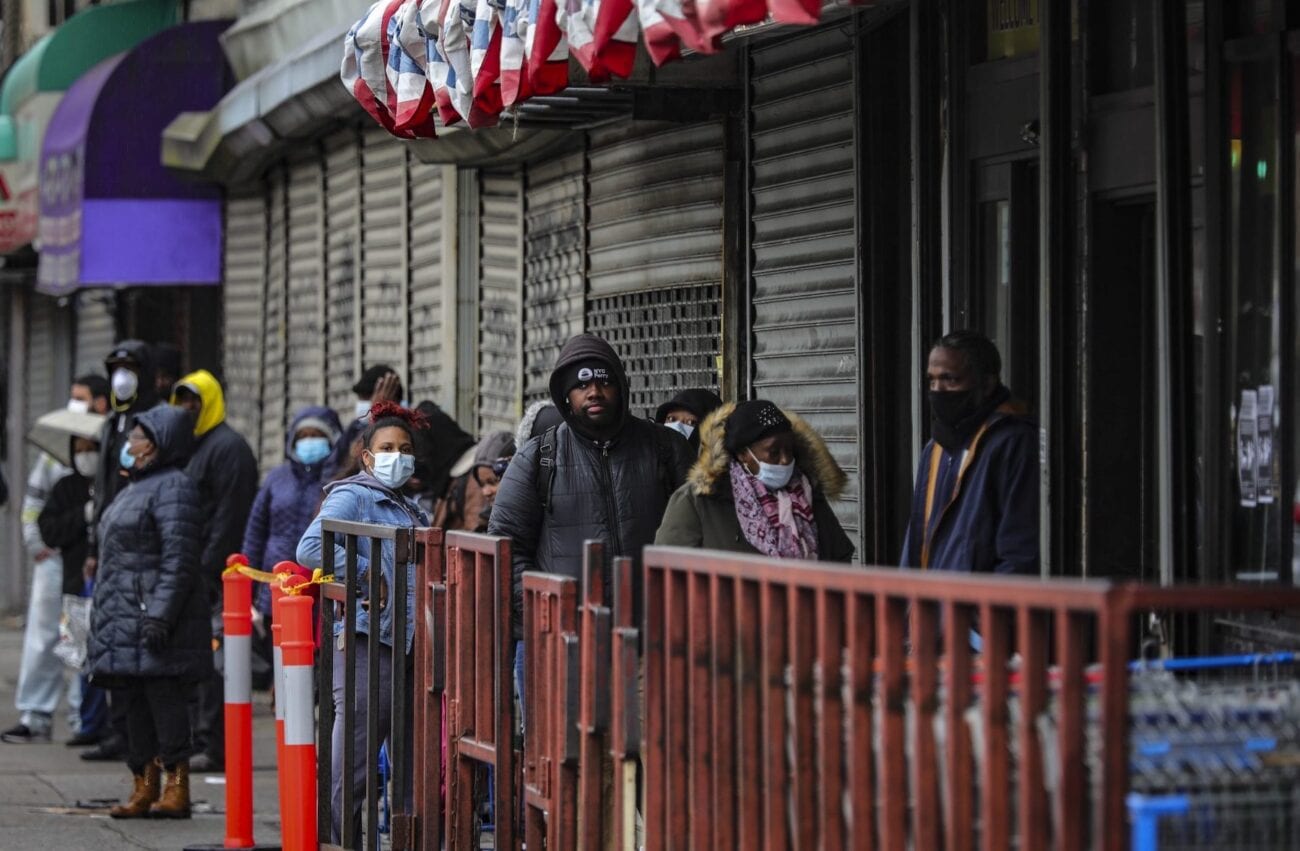 NYC: Are people leaving over the lack of shutdown rules?

New York City is known for its bustling life and massive population. It’s the city that never sleeps because there are always people out and about living their lives. You can walk down the street at 1am and you’ll walk past dozens of people, open restaurants, and parties just getting started. At least, that was the case pre-pandemic.

Now, there are reports coming out that a lot of people are looking to move out of the big city. From increased crime, to an unattainable cost of living many people have decided to pack their bags and go to the suburbs. Some have even gone to new states. 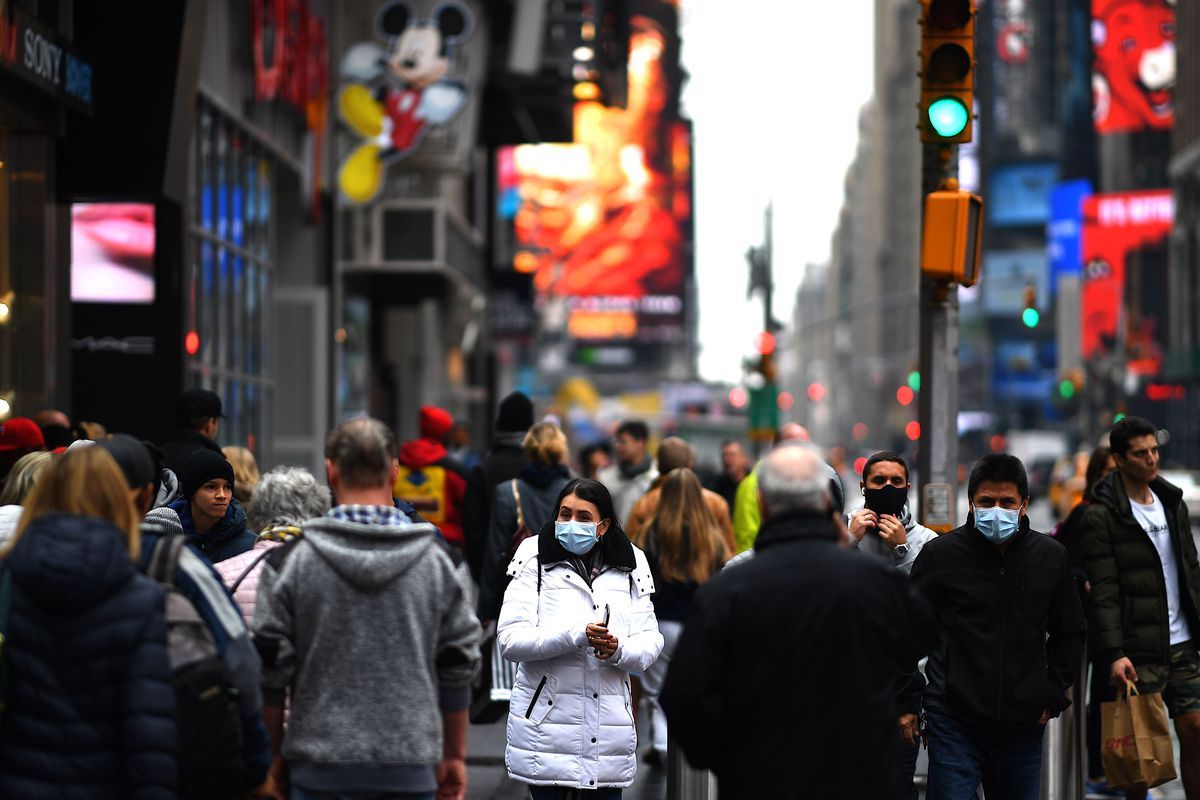 It would be easy to say “a lot of people are moving from NYC” only for it to be the same number as every year – the statement would likely be accurate since the city’s population is massive.

There have been approximately 295,103 change of address requests between the months of March and October, according to the U.S. Postal Service. Considering a number of those address changes likely represent households of more than one person it’s being estimated that more than 300,000 New Yorkers have decided the grass might be greener elsewhere. (Or in this case, there might actually be some grass.)

Considering NYC has a population of about 8.3 million people, 300,000 people moving sounds a bit like a drop in the bucket. However, between March and July, the number of people requesting address changes were more than double the number during the same period of time in 2019. 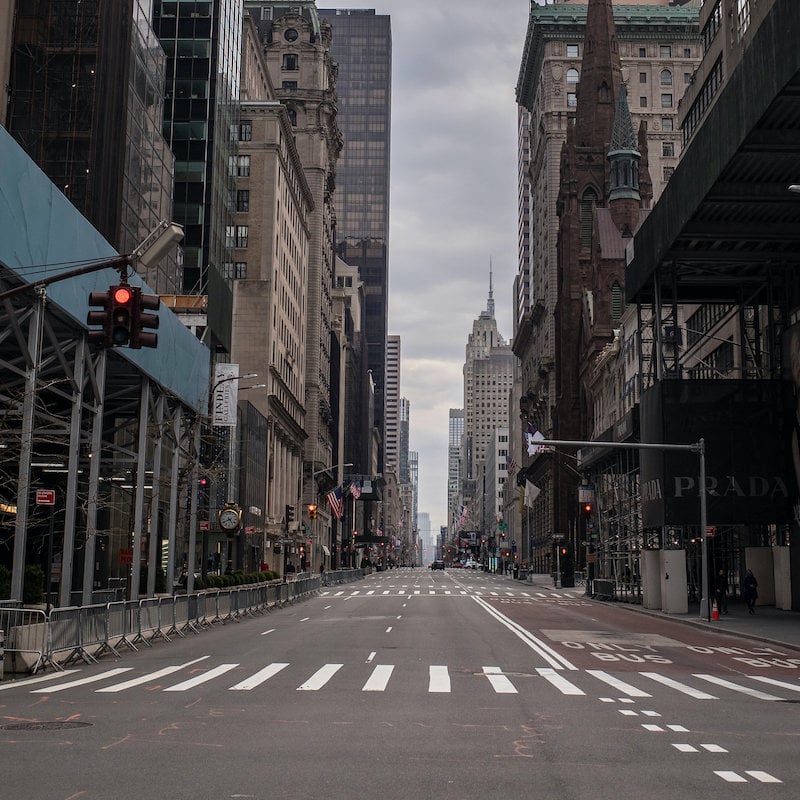 When those who have moved were asked why the answers weren’t all that different. The cost of living was a major issue for many – people had either lost their jobs due to the pandemic & were unable to afford the price of city living. Others were worried about increased crime over the past year, and families were concerned about sending kids back to school during the pandemic.

City life also isn’t what it used to be. In 2020 the convenience of having bars, restaurants, and venues in walking distance are irrelevant since all of these places are either closed or not worth risking one’s health to go to. 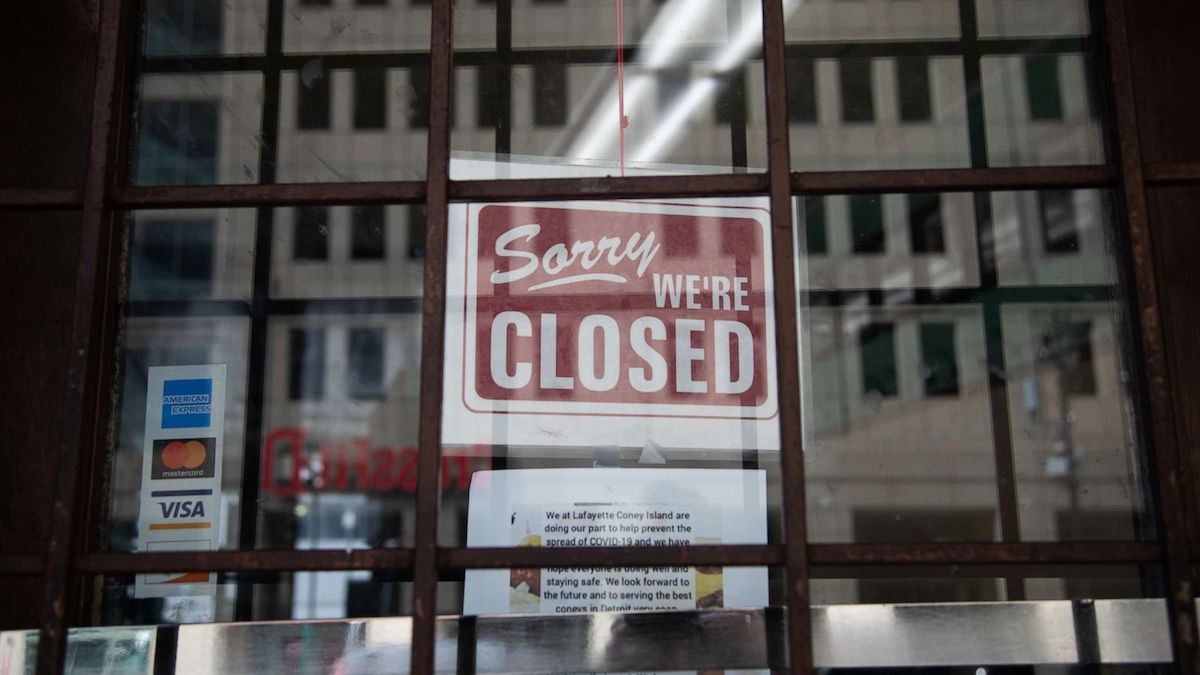 This isn’t just an issue for people with lower wages. Even people who reportedly earn $100,000 or more per year are wondering whether it’s worth sticking around in New York.

The realization that not all work needs to happen in an office has also led to an increased desire not to stick around the city. Certain jobs and companies function just fine using digital communications.

One man named Brenan Hefner, who owns a company that helps Wall Street Analysts has realized even he can do his work perfectly well outside of the city. In fact, he recently moved to Texas. After the pandemic, he plans to take monthly business trips to the city, but that’s it. 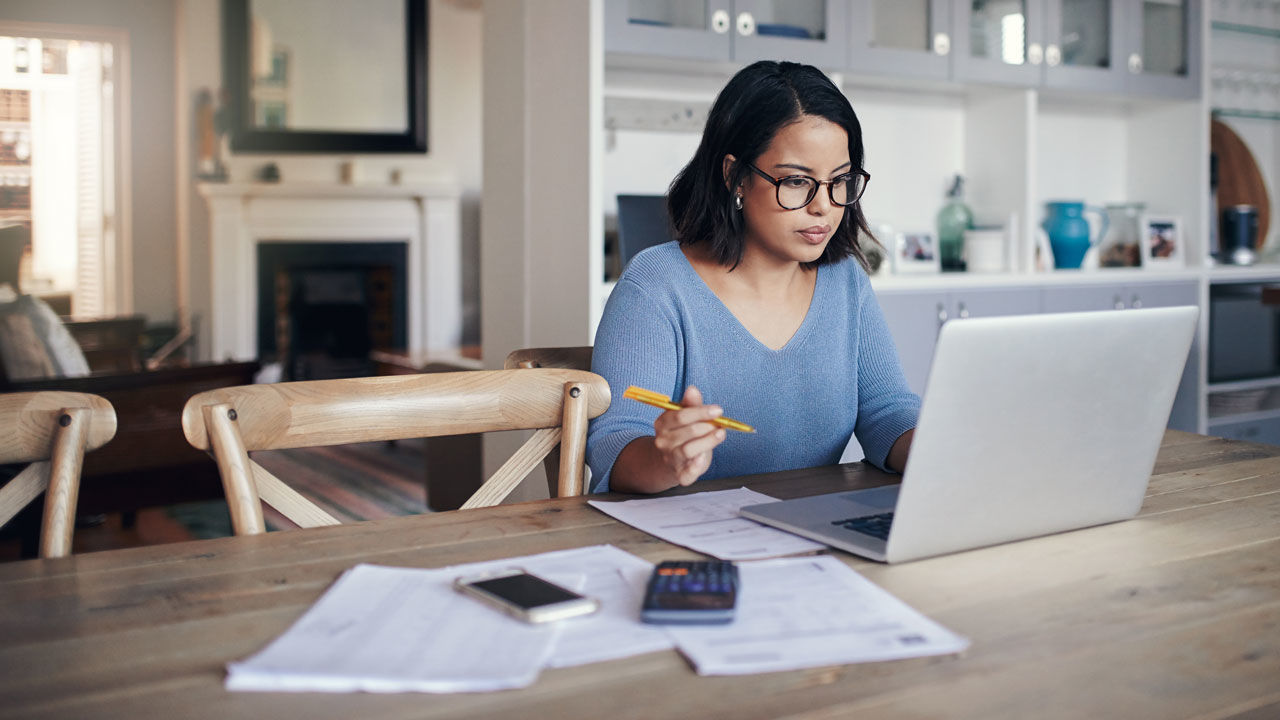 It’s easy to lament the downfall of New York City and say that this is the end of its legacy – many people have already tried to do so this year – but that seems rather melodramatic. While many more have moved out of the city than usual, there’s likely a number of people that have recently moved in too. It may not be a one to one ratio, but the city isn’t likely hemorrhaging citizens.

Eventually, the pandemic will be over and the allure of fancy city jobs in big skyscrapers will be romanticized all over again & whether it’s new or old residents, people will flock to the city once more. Currently, people are estimating that by 2025 the tourism of NYC will return to its old impressive numbers as well.