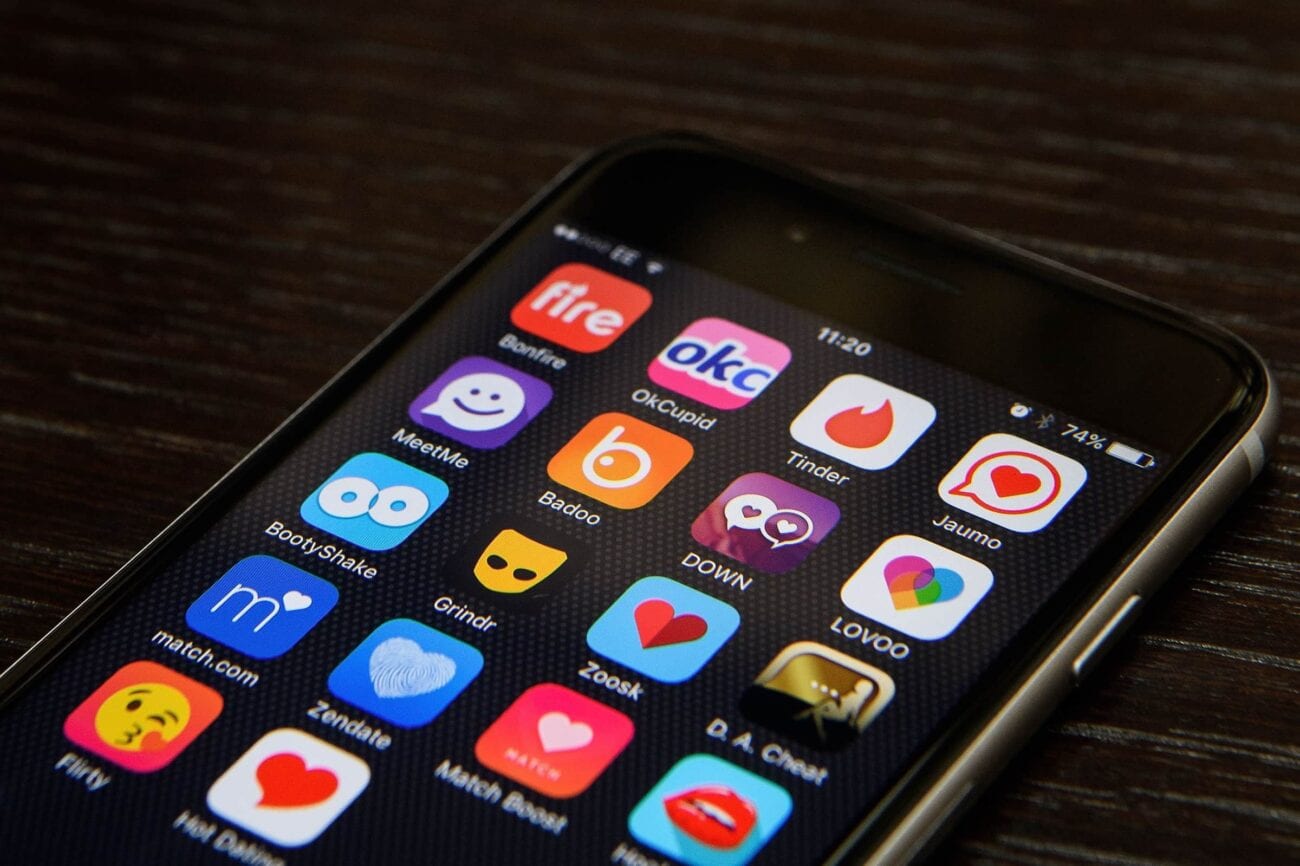 Ah, online dating. The kind of twenty-first century development that sounds too good to be true – because it usually is. And yet, you’re kind of stuck using dating apps, unless you want to take a chance dating an old friend or someone from work (survey says: generally bad ideas.) Even before going out to meet new people was a hazardous activity, who had time to actually go out and meet new people?

Always known for exposing the disturbing underbelly of whatever subject matter they tackle on a thread, the good folks at Reddit targeted top dating apps recently. Redditors issued a call for dating app employees willing to share juicy details about their jobs. The results were unsurprisingly bleak for dating apps users.

Let’s be honest: none of the following information is going to come across as a shock to anyone. But we all need to have our worst fears confirmed from time to time, so we can move on with our lives. Read on and be more aware of what’s going on next time you swipe right! 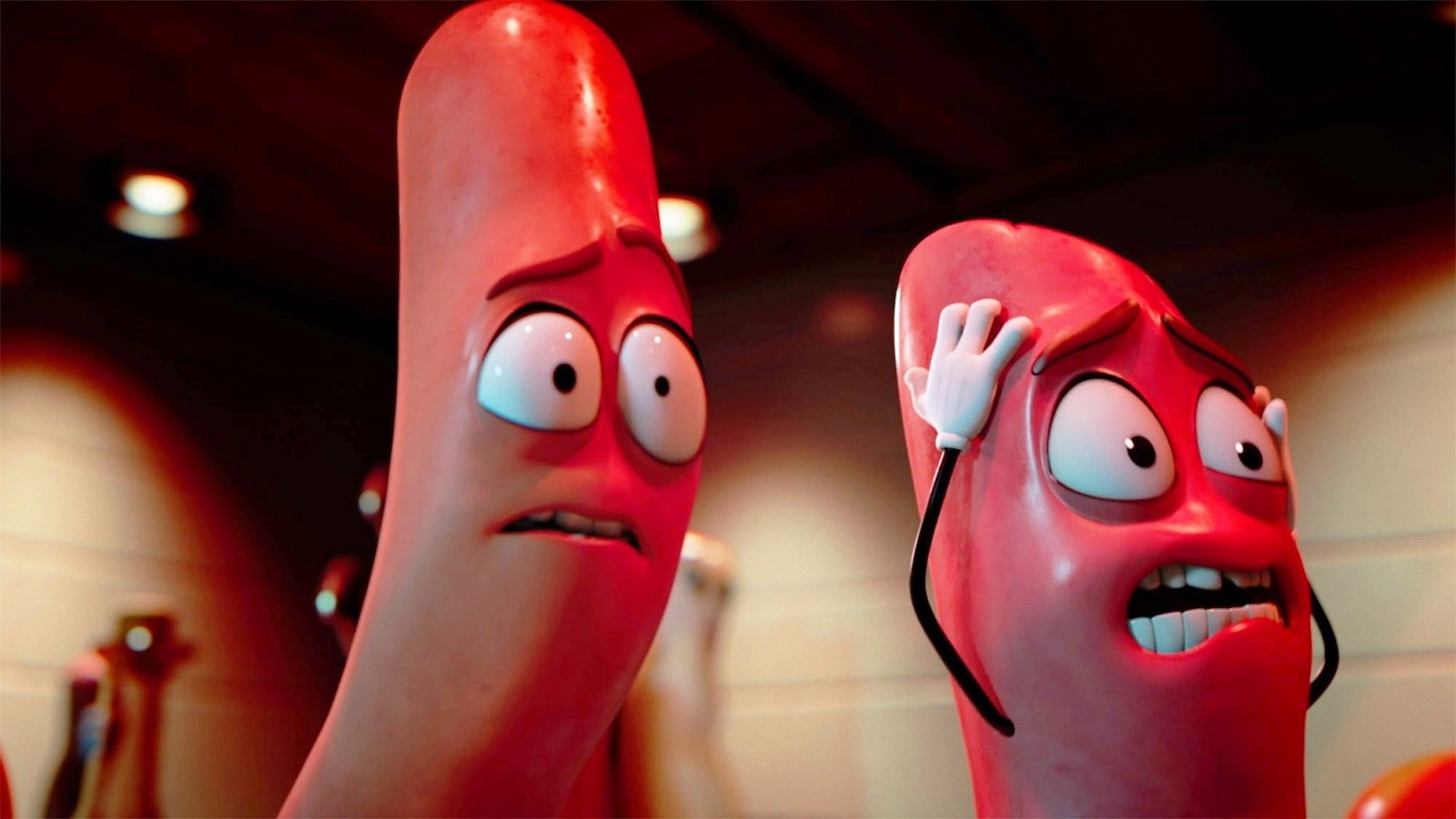 Here’s one of the problems: women stop playing on the app much earlier in the day than male users. This leads to a whole bunch of men wandering the deserted virtual streets of dating apps looking for fellow night owls. The solution? Dating apps will hire armies of “ghosts” who then pretend to be female users and make it look like there’s female activity on the site.

Of course, maybe you’re not talking to a ghost – who, by the way, are generally young men, teens & early twenties, from France, Serbia, Ukraine, and Russia – and instead you’re talking to a bot. Top dating apps will use attractive AI profiles to keep users engaged. The AI will drop you like a hot potato after a few exchanges, but the “high” of interacting with someone so attractive will keep you hooked on the app. 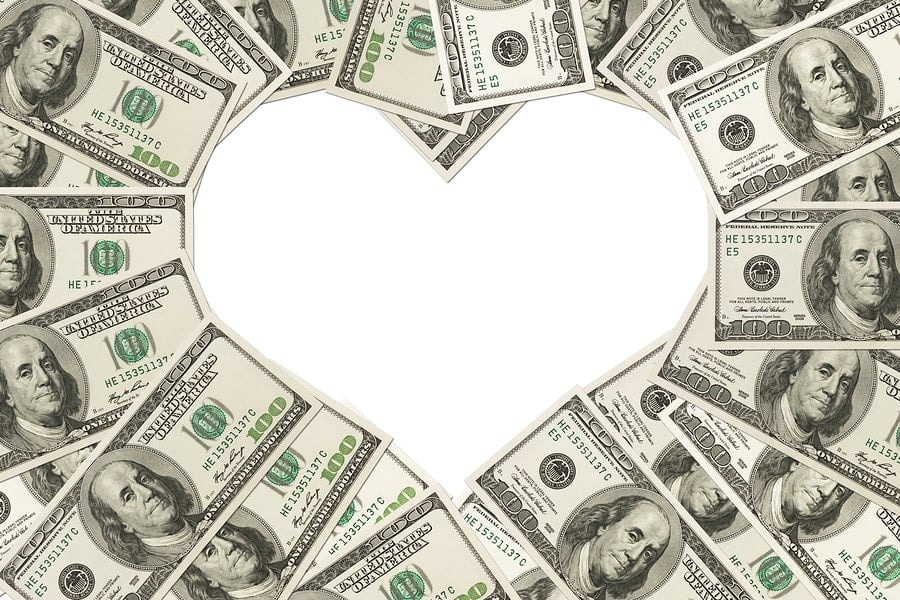 Dating apps are interested in making money. That’s priority number one, and if they happen to find a match for your lonely self, that’s just gravy.

What this means is the algorithms dictating how the top dating apps work are focused on getting the most money out of you. The main goal is to get you to pay, not to make sure you actually get to meet someone. You might notice you’ll usually be asked to rate the app shortly after having received a match. And you’ll usually receive a match right around the time you were thinking of calling it quits. 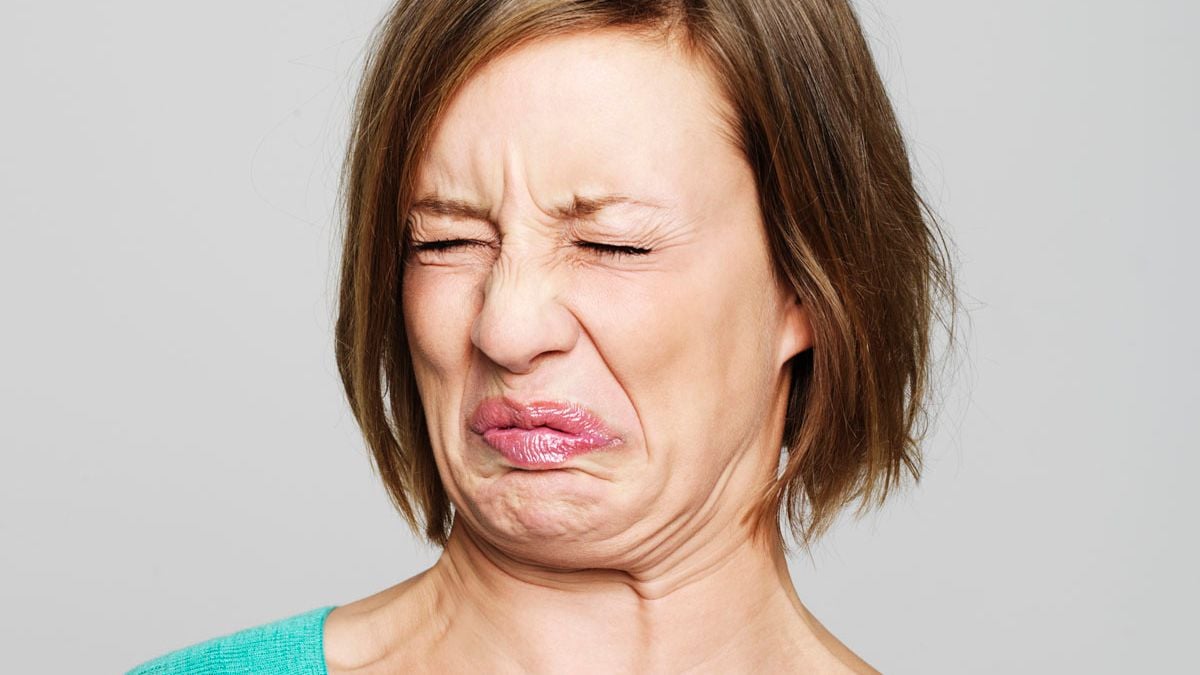 Newsflash: women are pickier than men. If you need it broken down in numbers, that Reddit thread offered some disheartening percentages. Men swipe right on profiles 47% of the time, versus women’s 12% rate of right-swiping.

Perhaps women are just tired of being burned by matching with someone who can’t carry a conversation. Apparently, 91% of opening lines are the single word “hey” and 85% of conversations are made up of just that sad “hey” with no response to follow. Come on, people, you gotta give the other person something to work with. 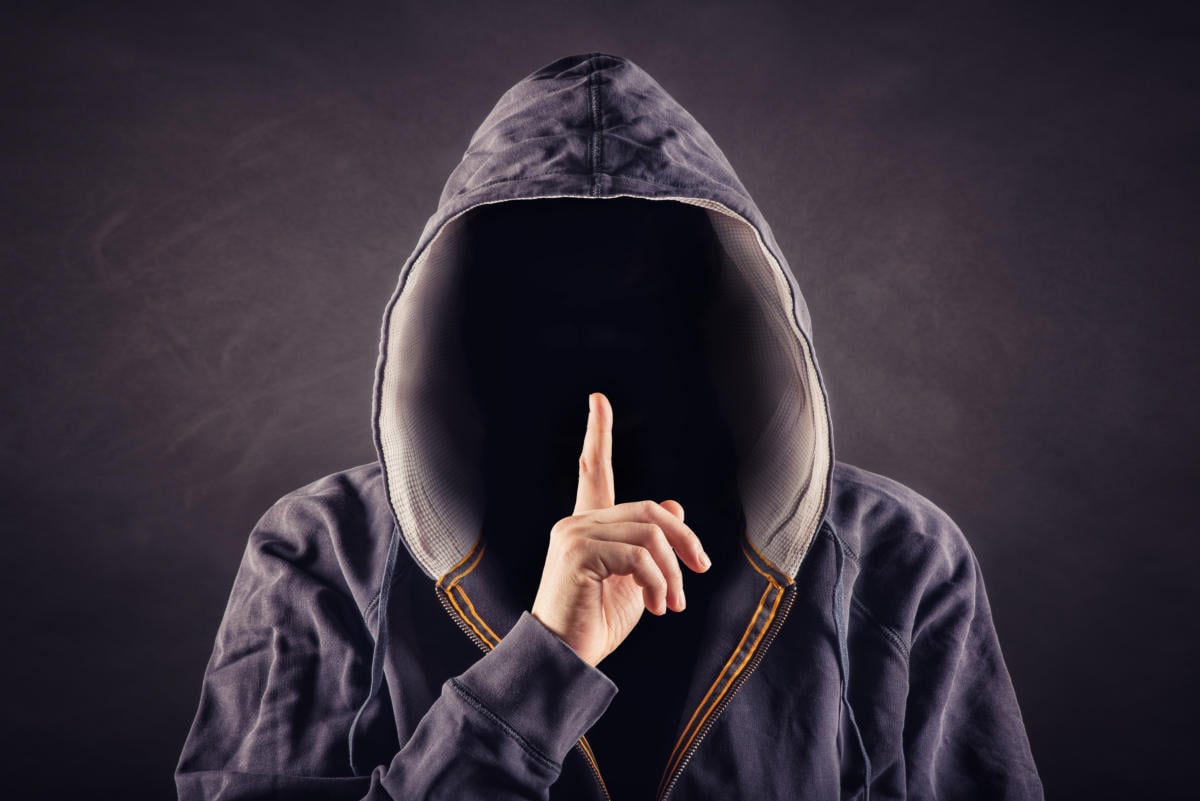 Scams are as real as the thirst

You might manage to connect with a real person who’s not a hired gun from whatever top dating app you’re using. That doesn’t mean you’re in the clear. Scammers are all over the dating apps seas.

Unfortunately, terrible people have figured out it’s pretty easy to prey on lonely souls. These con artists have also figured out there’s nothing a dating app can do once they’ve already swindled you out of your money. Which might explain why dating apps focus more on detecting scammers than they do on finding you a match. Scams are bad for business – unless they’re scams perpetrated by the dating apps themselves, of course.

As exciting as it may be to finally have found “the one”, make sure you use common sense. Don’t give them your SSN or send them expensive gifts. 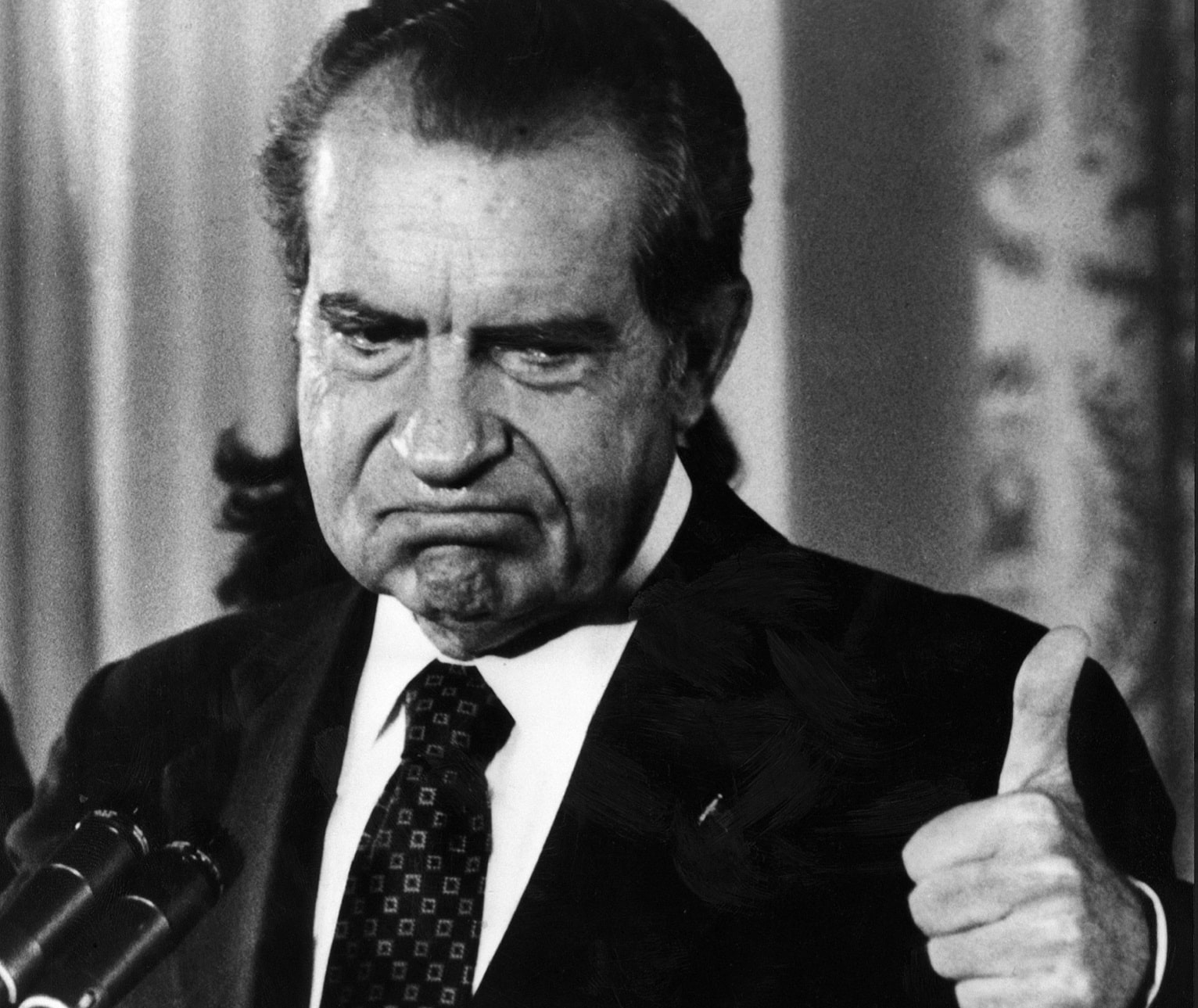 Dating app users & employees are virtually swimming in a literal sea of dick pics. Most of those photographs are unsolicited, as you might expect.

Top dating apps actually have employees whose only job is to monitor communications for pictures of genitalia and remove them from the system. That’s eight hours a day, five days a week of looking at other people’s penises. Think about that next time you complain about your job.

More importantly, think about that next time you’re about to stick your smartphone down your pants. 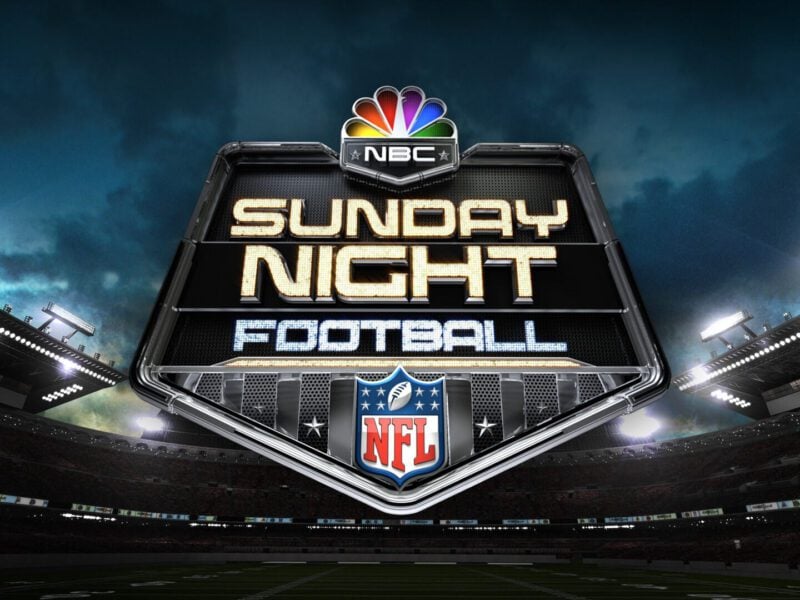