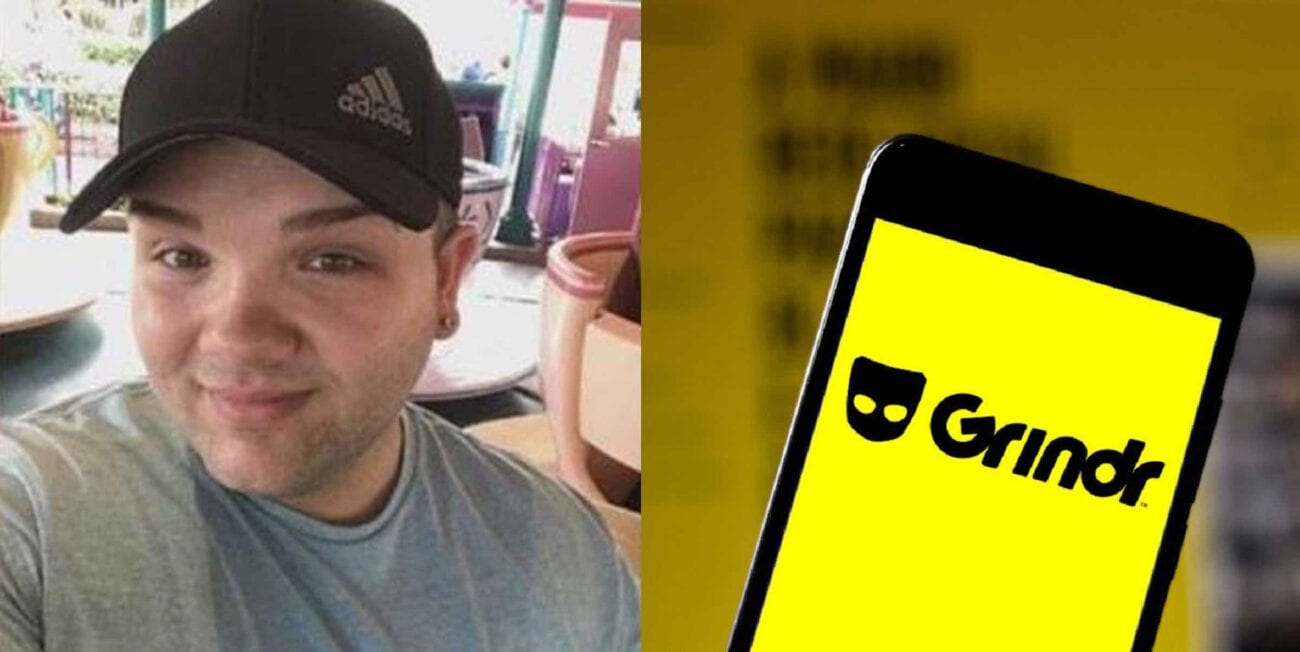 Dating apps are a blessing and a curse. Curse. For one, no one wants to live that single life. But there are definitely some huge creeps out there no matter what app you’re on. When you log on to these apps like Tinder or Grindr, you roll a 50/50 chance of ending up with a crazy person as your date. To avoid this kind of situation, first check out the list of best hookup sites.

For a few unlucky few though, the match they found is soon to be their killer. They managed to pull a sociopath out of a hat, and became a victim. Kevin Bacon thought he was going on just a normal Grindr app date, but it led to his body being found cut open like a pig.

The two met on Grindr in December 2019, with a date set up for Christmas Eve, according to Bacon’s roommate. This was set to be the first time the two would meet. After Bacon left for his date, this was the last time he was seen in public.

Come Christmas morning, the family was concerned when Bacon failed to show up for a family holiday breakfast. He wasn’t answering his phone, and he wasn’t in his apartment. The same day, the Bacon family filed a missing person report with police for Kevin. 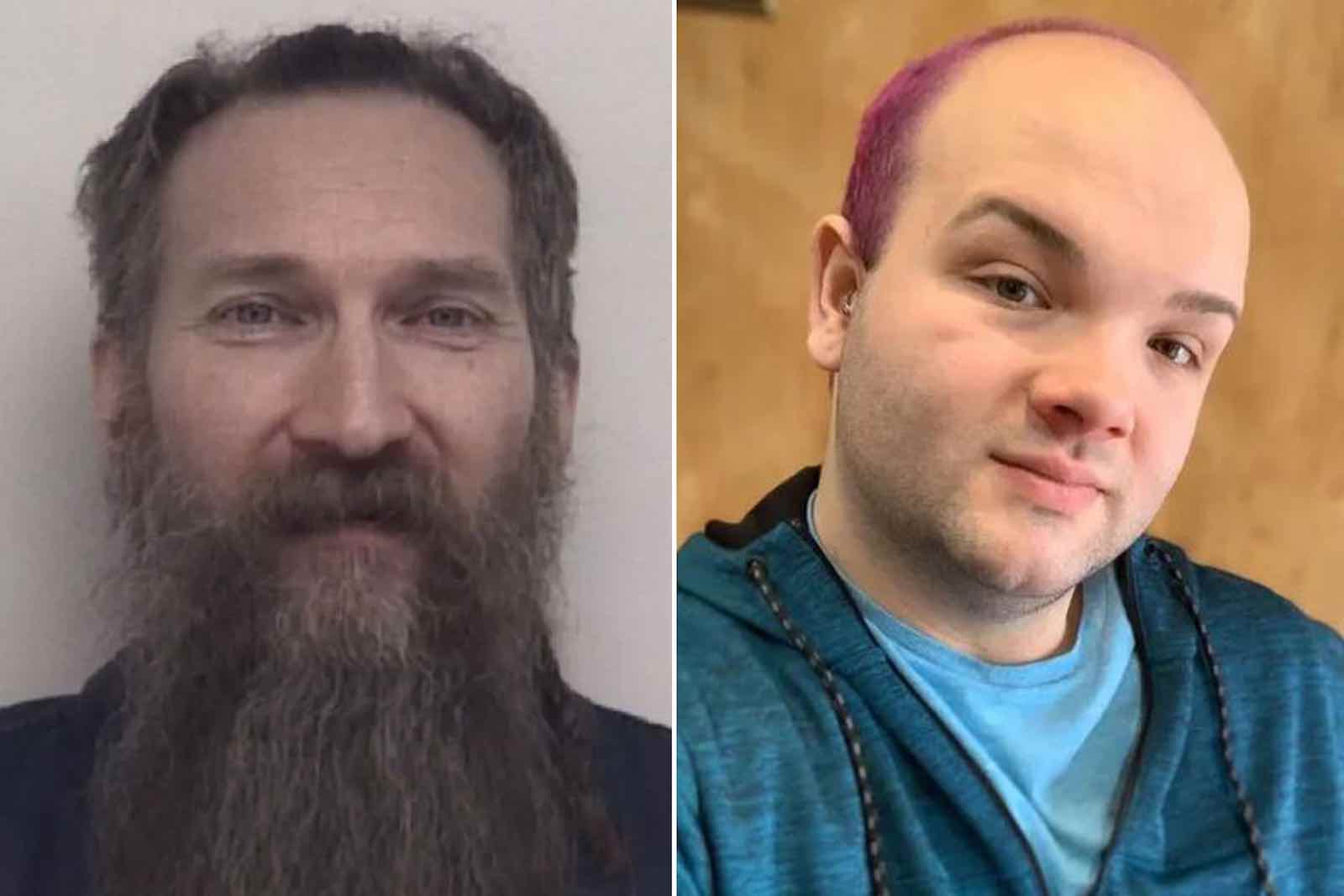 Police searched for three days for any sign of Bacon, and eventually found his car, phone, wallet, and some clothes outside a local Family General. Thanks to interviews and access to his phone, police placed Bacon at 50-year-old Mark Latunski’s home 30 minutes from his apartment.

Doing a welfare check on the home, police immediately stepped into the home and found Bacon’s corpse hanging by his ankles. His body was heavily mutilated, and Latunski openly admitted to both the murder and mutilation. 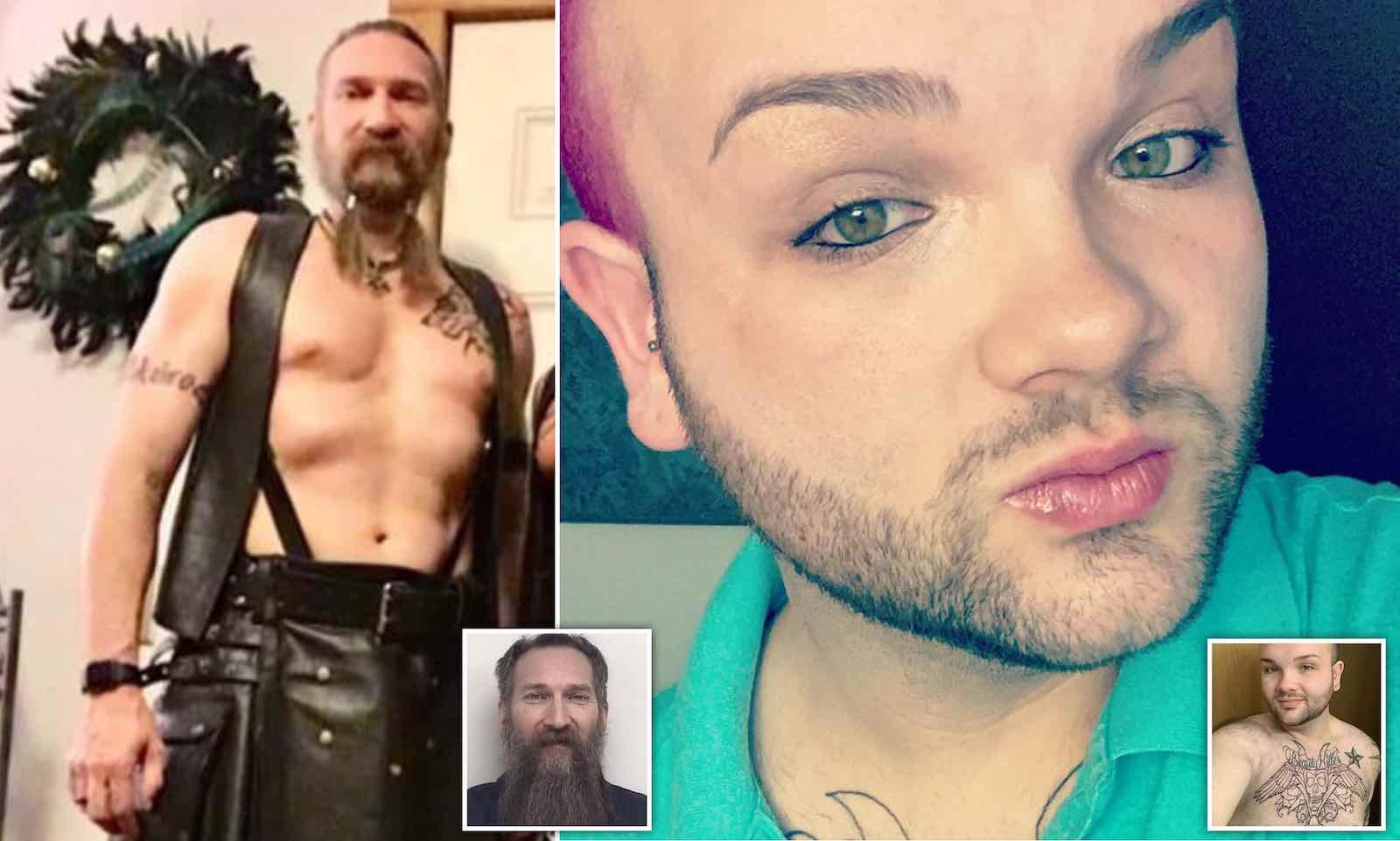 Investigators attempted to put together a story of what happened that fateful Christmas.

Bacon was fatally stabbed in the back and had his throat sliced open by Latunski, and then tied his body up with rope and hung him from the rafters of his home. Using the same knife, Latunski cut off Bacon’s testicles and consumed them.

Latunski left Bacon hanging so he could cut him up further for more meat if he wanted. Once he finished cutting him, he would dispose of the body. But he was caught before he could move on to these steps. 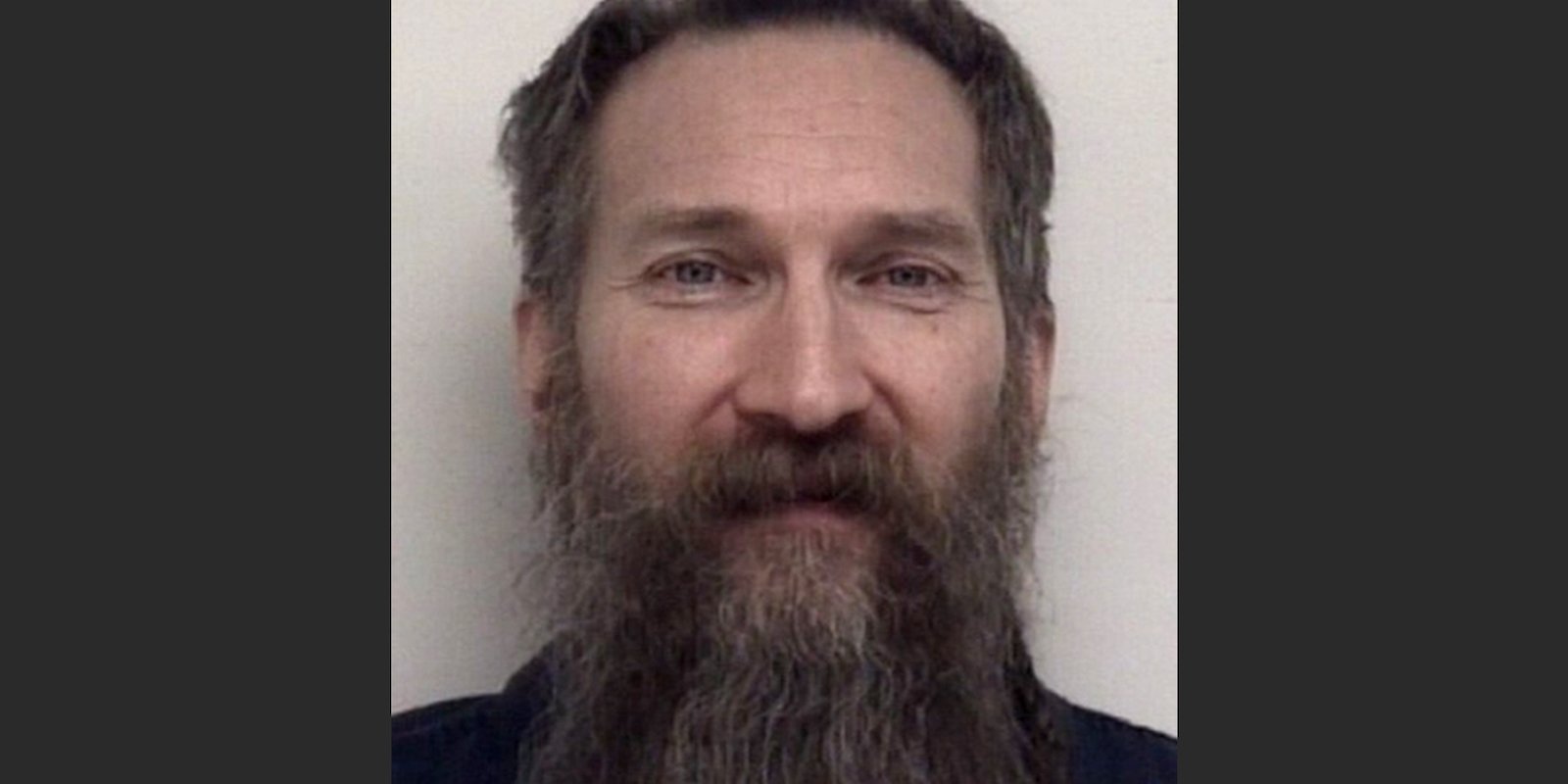 Jail for the madman

Police weren’t able to determine what caused Latuski to go crazy and kill Bacon, but he was charged with open murder and mutilating a human body. This was far from Latuski’s first time in front of a judge, so he knew playing the mental health card would attempt to get him out of jail again.

Latuski has had his arraignment but not his trial at this point, as the Bacon family awaits to find out if they can secure justice for their son taken from them too soon.