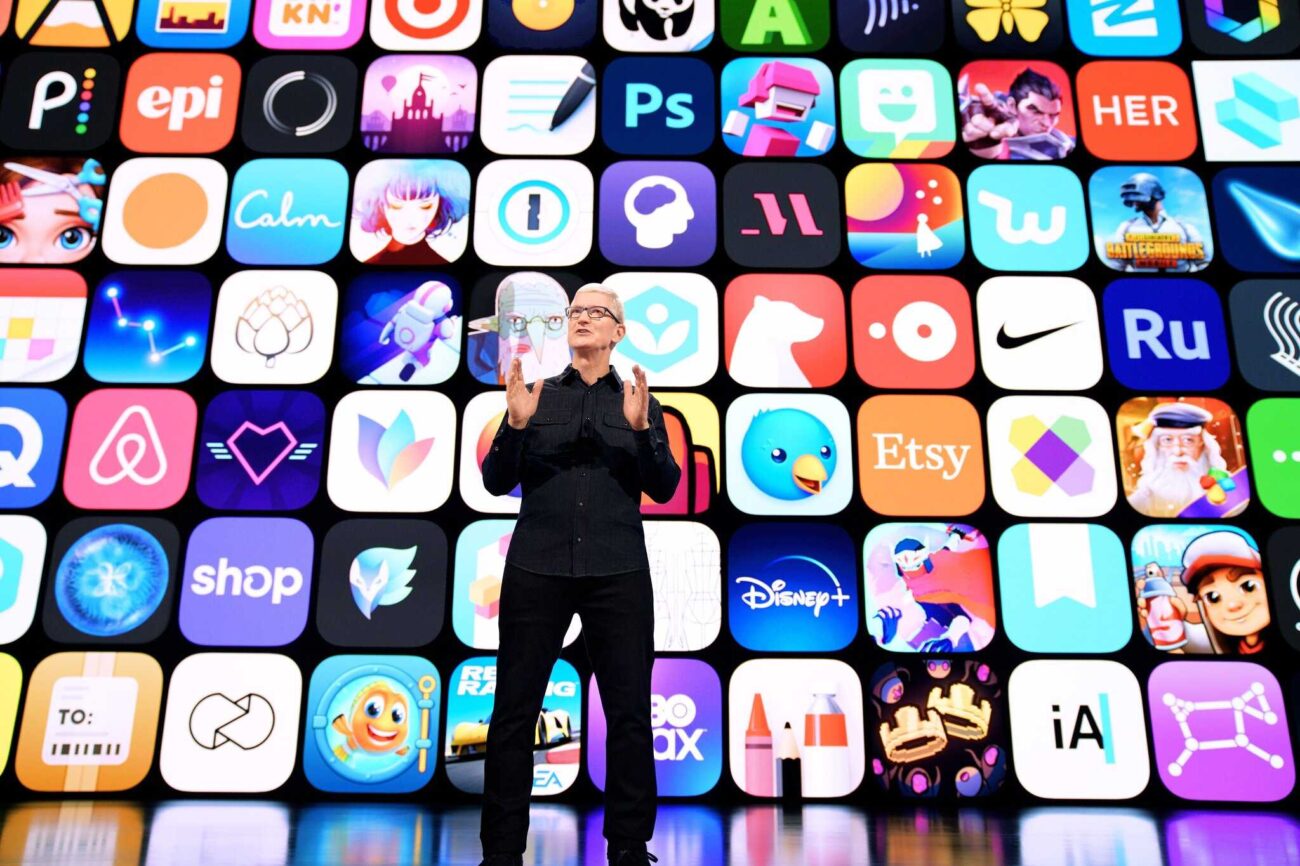 All the shocking app store changes Apple just made

Tech companies, especially giants that run at the scale of Apple, are often embroiled in lawsuits & litigations. Innovation-driven companies are often the first ones to make moves. So, it isn’t very surprising that they often find themselves at a crossroads with other stakeholders who point out better ways of acting upon these things.

In one such recent incident, Apple was looking at a class-action suit from US developers, which has now culminated into what’s being reported as a generous settlement offer from Apple. The lawsuit claimed that Apple has a monopoly over the sale & distribution of iOS apps.

They pointed out that the restrictions on the Apple Store stifle innovation, impact purchases, and make development harder due to the strict rules. Most of all, they were aggrieved that Apple Store is the only place for the distribution of iOS apps. Soon, this became a class-action lawsuit. Let’s have a look at all the changes that have been incorporated as a part of the settlement. 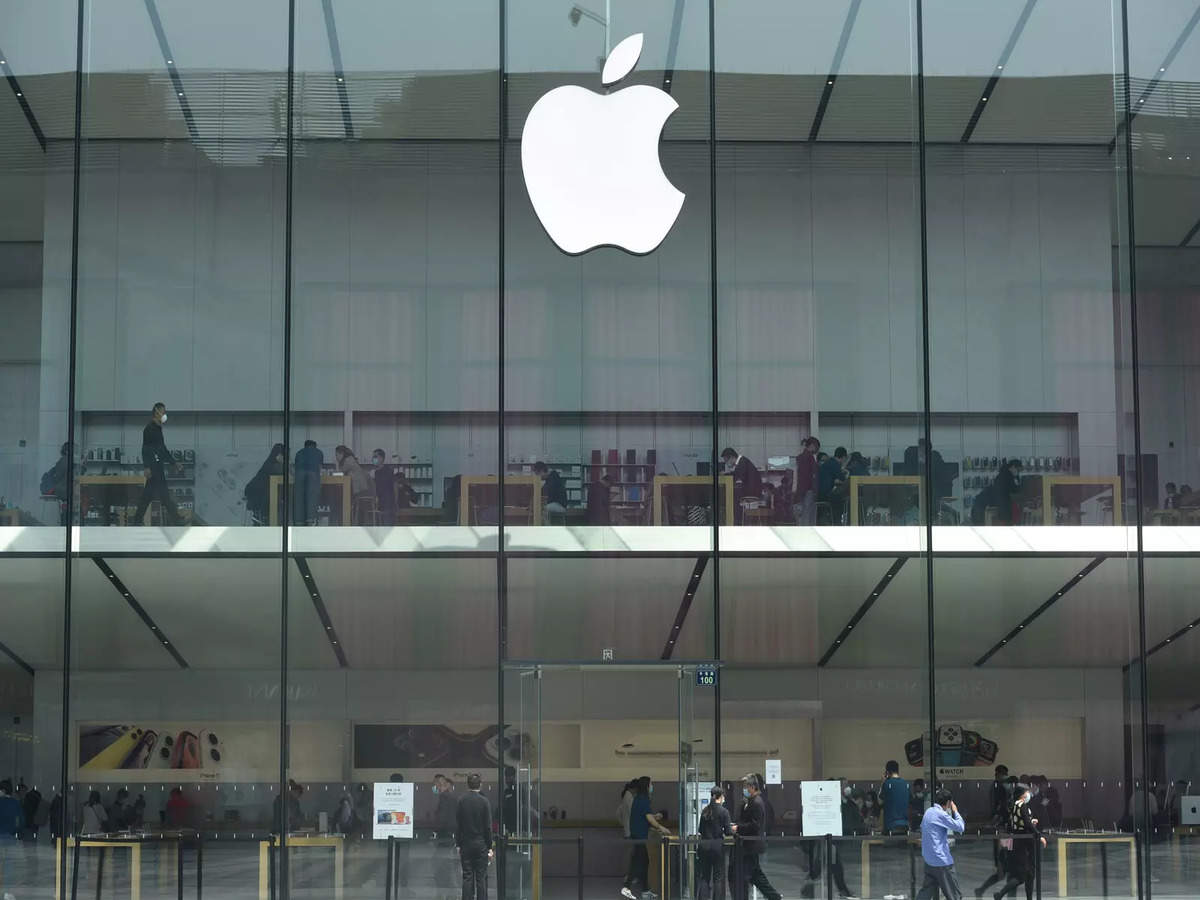 Apple’s long-time monopolization over iOS payments has come to an end. As a part of the settlement, Apple has clarified that iOS developers can now contact their customers (after taking due permissions) to share payment options beyond the app Store. Apple has already changed the policies about contacting customers back in June, but now payment modes can also be shared.

The statement further states, “As always, developers will not pay Apple a commission on any purchases taking place outside of their app or the App Store. Users must consent to the communication and have the right to opt-out.” 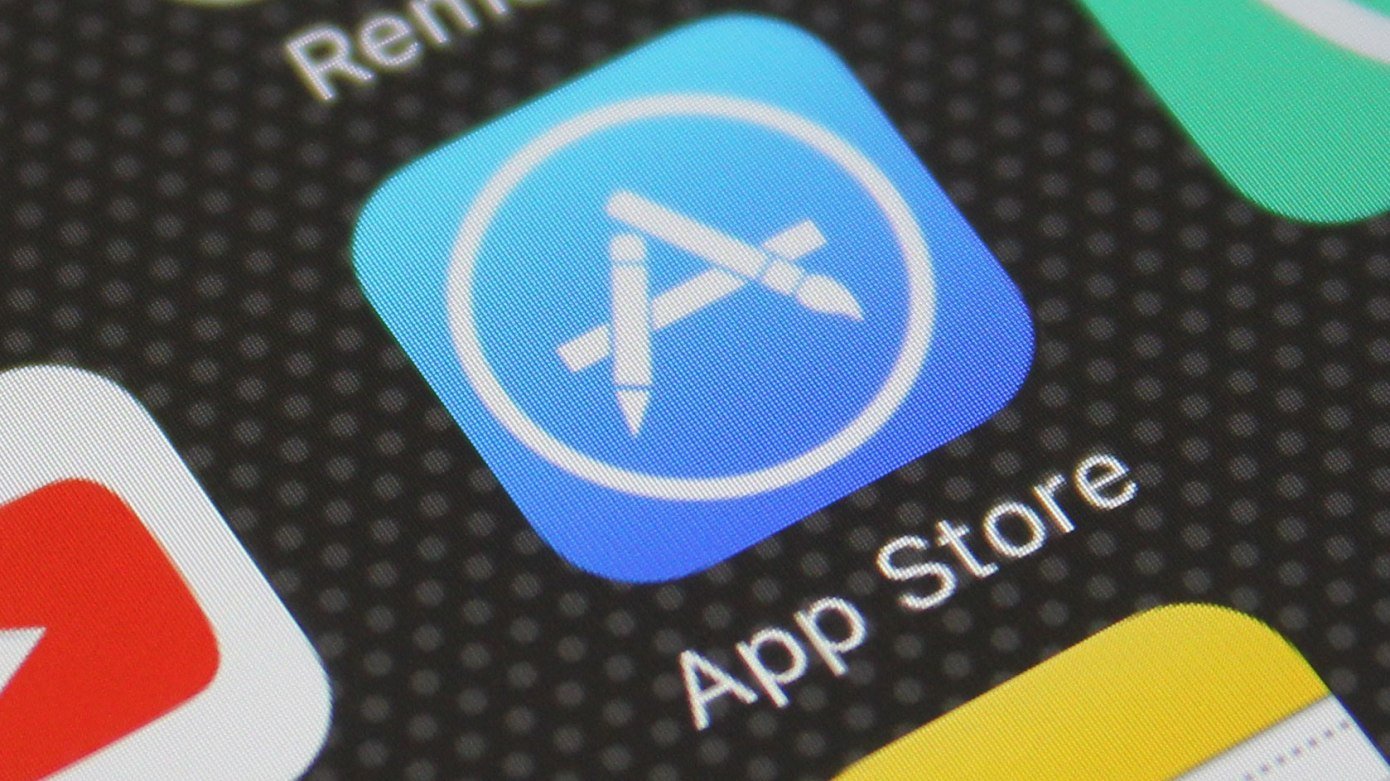 A judge is yet to pass the settlement, but among the proposed terms of the agreement is also a payout of $100 million to be distributed among all the small developers who are part of the class suit. The payout is marked as the Small Developer Assistance Fund & will make payouts to the small developers who earned $1 million or less “for all of their apps in every calendar year in which the developers had an account between June 4, 2015, and April 26, 2021.” 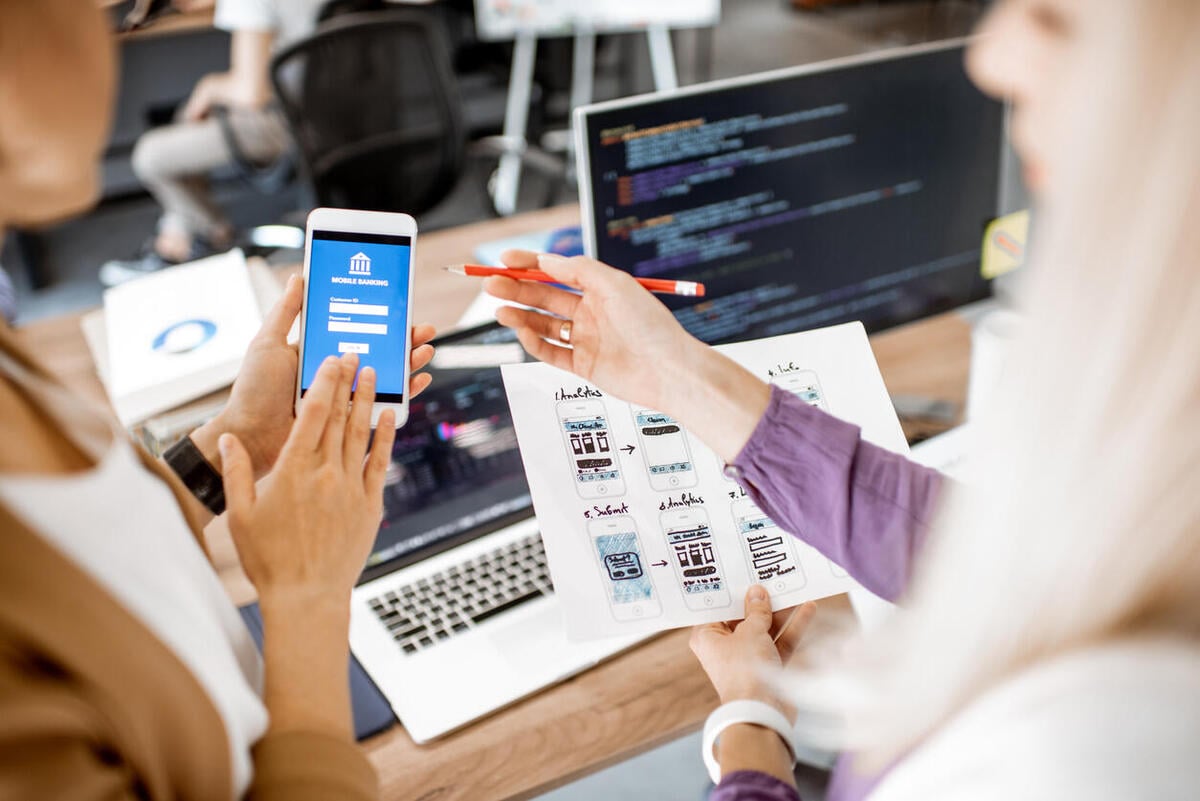 Coming up next: the App Store Small Business Program, another way the exploitative payment structure is being changed for the better. Developers who are earning less than $1 million in a year from their app will no longer have to keep up with the 30% commission for Apple. Instead, they can apply for a reduced 15 percent commission from their sales.

Not only is the payment structure undergoing a massive change, so is the pricing structure. Previously, the pricing points have been limited to fewer than 100. Developers had to end their pricing in .99 USD. All these pressures will be significantly eased as developers will be allowed to choose from more than 500 price points for all the payment points: subscriptions, in-app purchases, or paid apps. 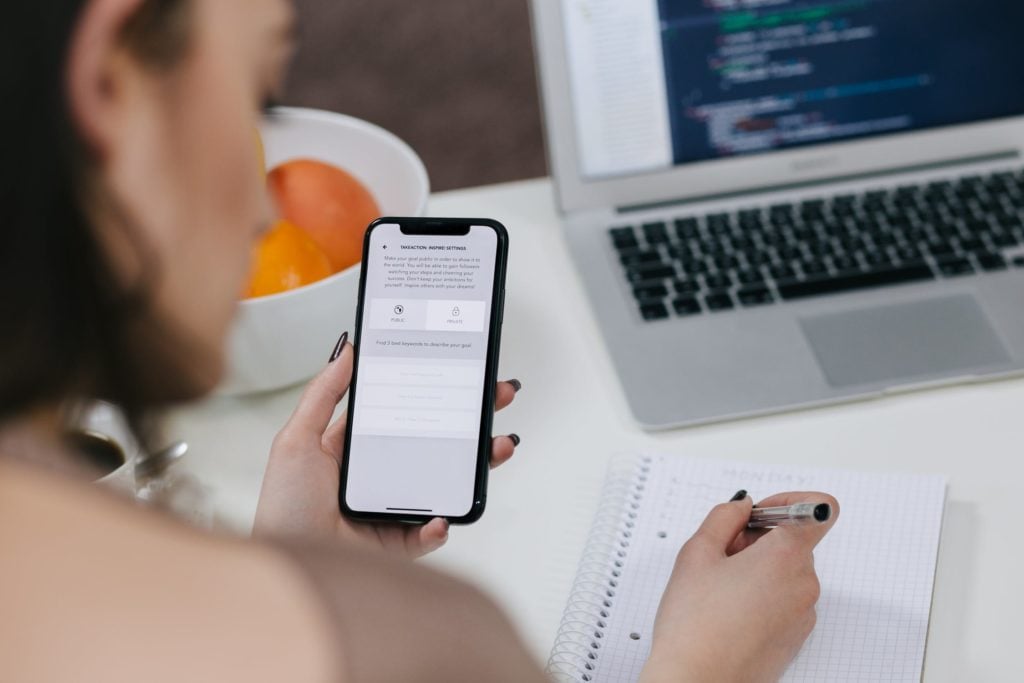 In another attempt to create a transparent financial structure with the developers, Apple will be publishing an annual transparency report for its App Store property.

In theory, these steps feel a lot more developer-friendly. Let’s see how these pan out in practice. 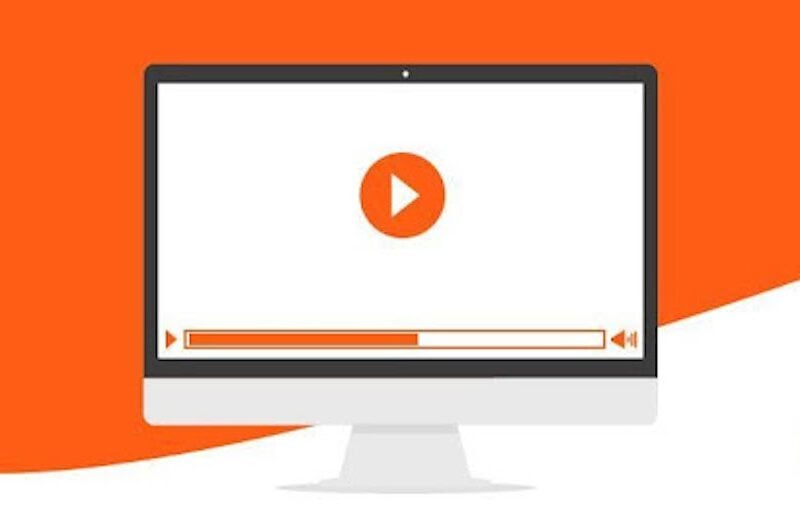 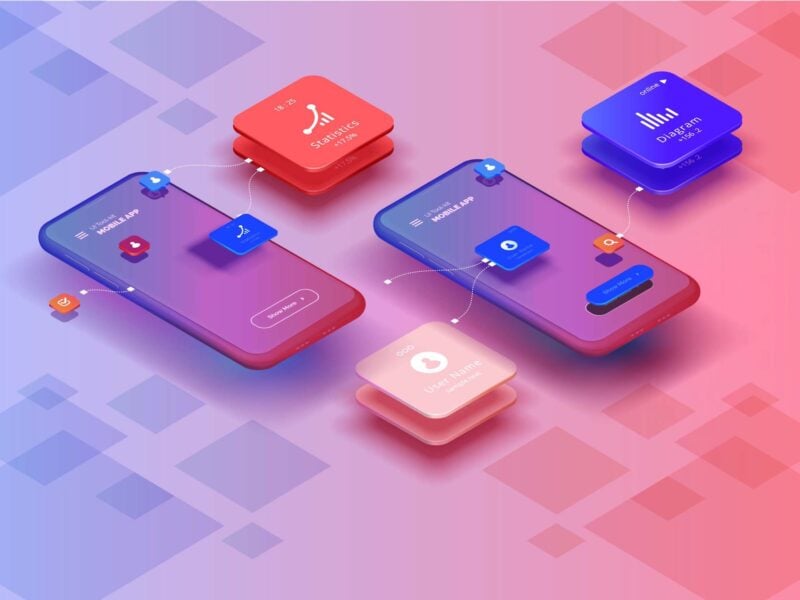