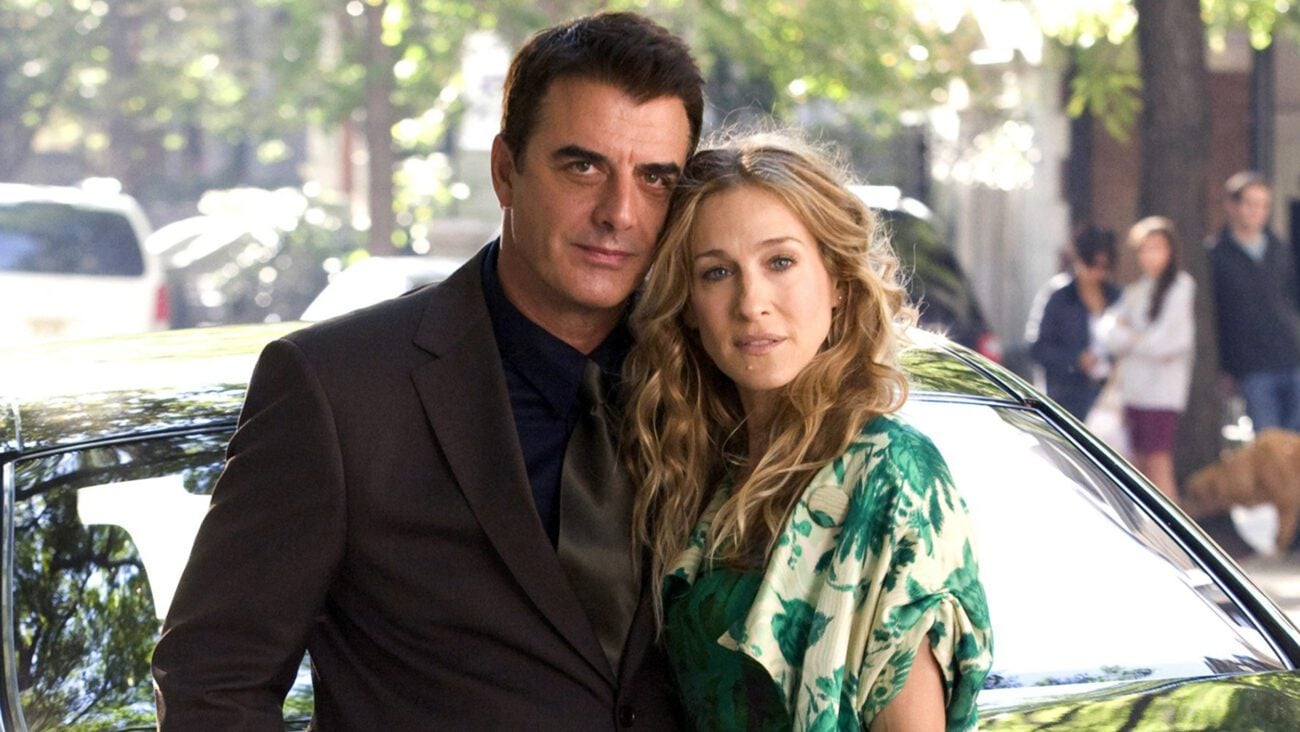 Over the years, Sex and the City’s Carrie Bradshaw has certainly had a slew of desirable boyfriends, many of which the fans wished she would have stayed with rather than Christopher Noth’s Mr. Big. This list includes the likes of Ben, Berger, and of course, Aiden, who nearly rekindles his love for Bradshaw in 2010’s Sex and the City 2. However, there has clearly only ever been one true love for Carrie Bradshaw . . . Mr. Big.

Now, after a recent promo for HBO Max during last Sunday’s Emmy Awards, it is clear that both Carrie Bradshaw and Mr. Big are still as close as ever, as the shortened one-minute HBO Max highlight video promoted the upcoming spin-off series And Just Like That . . ., showing both Carrie Bradshaw and Mr. Big making out and dancing in their glamorous New York City kitchen.

While this HBO Max preview showed a slew of other upcoming notable titles, including Succession, Curb Your Enthusiasm, and Euphoria, the clear winner of the pack was And Just Like That . . ., giving fans of Sex and the City a reentry into the world they once loved, with the characters they love even more, including Carrie, Mr. Big, Charlotte, and Miranda. Care to learn more about the story? Let’s delve in. 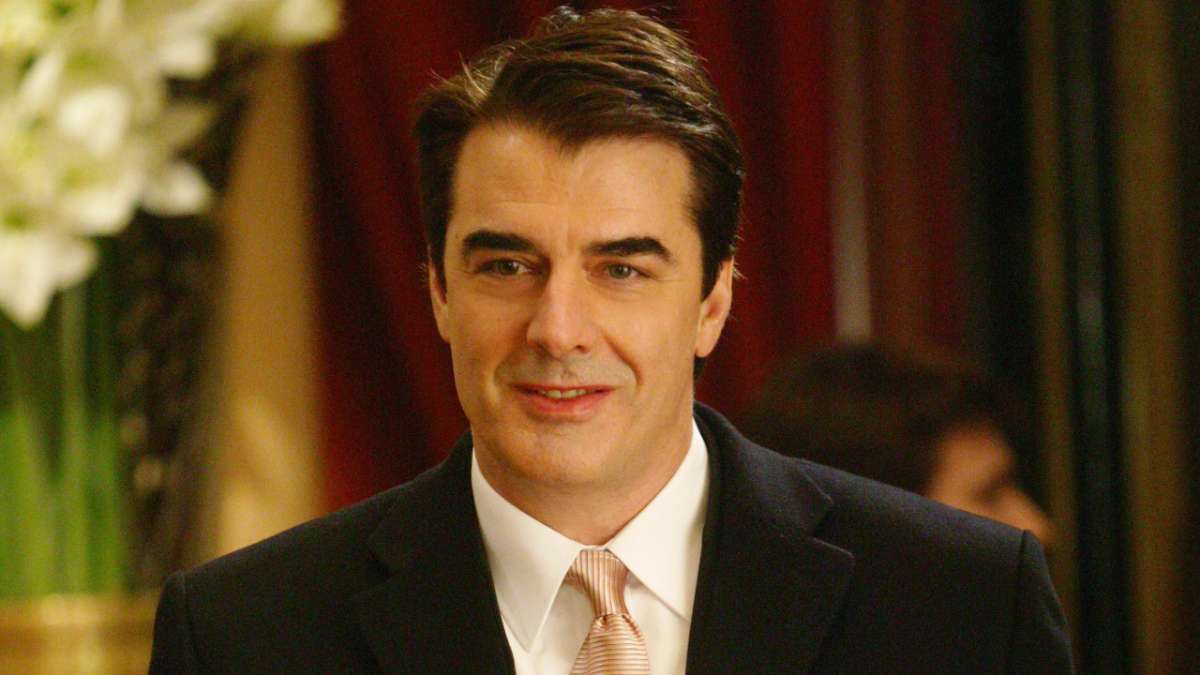 And Just Like That . . . will follow Carrie and her best friends Miranda (Cynthia Nixon) and Charlotte ( Kristen Davis) as they navigate the complicated reality of life and friendship in their fifties. Kim Cattrall, who portrayed Samantha Jones on the series and both big-screen adaptations, opted not to return for the new series. This is not really a surprise to fans of the show, given Cattrall’s constant rumored on and off set drama.

In terms of the return of Mr. Big, played by actor Chris Noth, the short clip sees Sarah Jessica Parker, Kristin Davis, and Cynthia Nixon attending an event together, looking glam & fabulous before transitioning to footage of Carrie Bradshaw and Mr. Big washing dishes and canoodling in the kitchen together. Check it out below!

**whispers** this is the place. pic.twitter.com/nTDZ8bsN8n

While fans may find it difficult to get used to a Sex and the City world without Samantha Jones, there’s no doubt that so many of us are ready to return to the city with our favorite girls as well as their men, especially when considering that they’ve added Grey’s Anatomy’s Sara Ramirez to the cast. but why are we so excited for And Just Like That . . . ? It has to be because we adored Sex and the City just so gosh darn much. 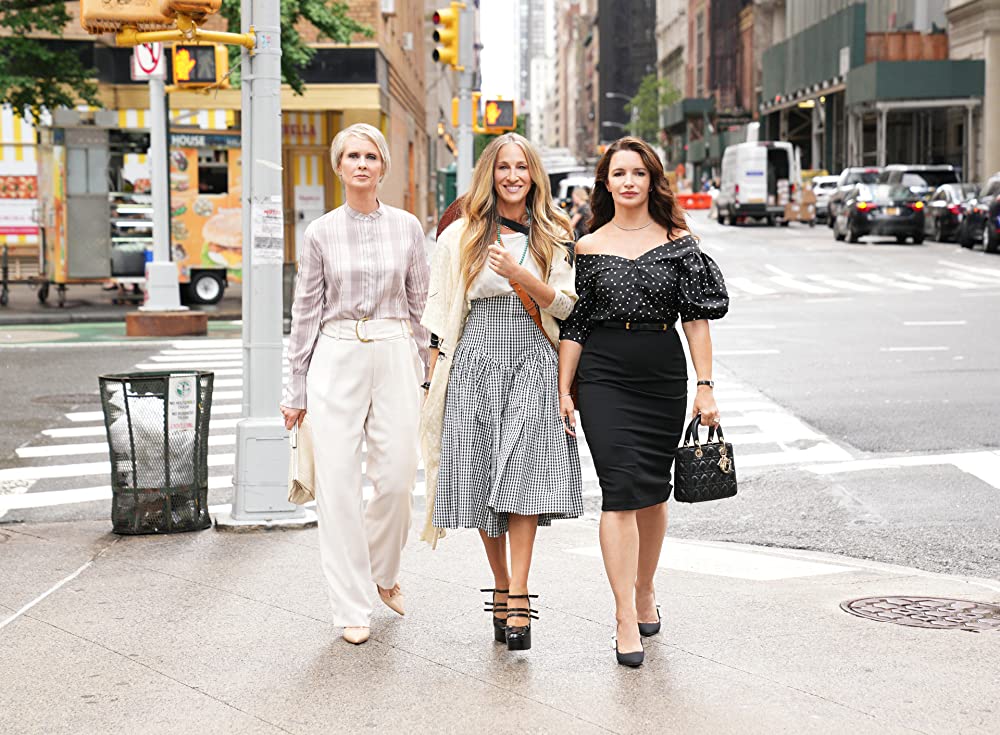 HBO’s Sex and the City ran for a total of six seasons, debuting in 1998 and ending its run in 2004. In the show, sex columnist Carrie Bradshaw and her three friends, Samantha, Charlotte, and Miranda, explore Manhattan’s dating scene, chronicling the luscious habits of single New Yorkers. Not surprisingly, the ladies have a number of sexy interests throughout the series’ run, all inevitably finding true love at some point.

After taking a short break, Carrie Bradshaw, Mr. Big, and the rest of the Sex and the City gang would hit the big screen for their first live-action movie, simply titled Sex and the City: The Movie, which was directed by Michael Patrick King and was released in 2008. The film, while dealing with multiple themes & plots, essentially circled around Mr. Big & Carrie Bradshaw struggling with their relationship just before they hit the alter.

The first film, which was extremely well done warranted a sequel for Bradshaw and the girls, sending them on a trip to Dubai in 2010’s Sex and the City 2. This film, unlike the first, was a major disappointment for all stakeholders, seemingly leaving behind a major character in this franchise, New York City. It really felt like the actresses just went on a vacation and the cameras found them. Oh well, at least we have the upcoming series!