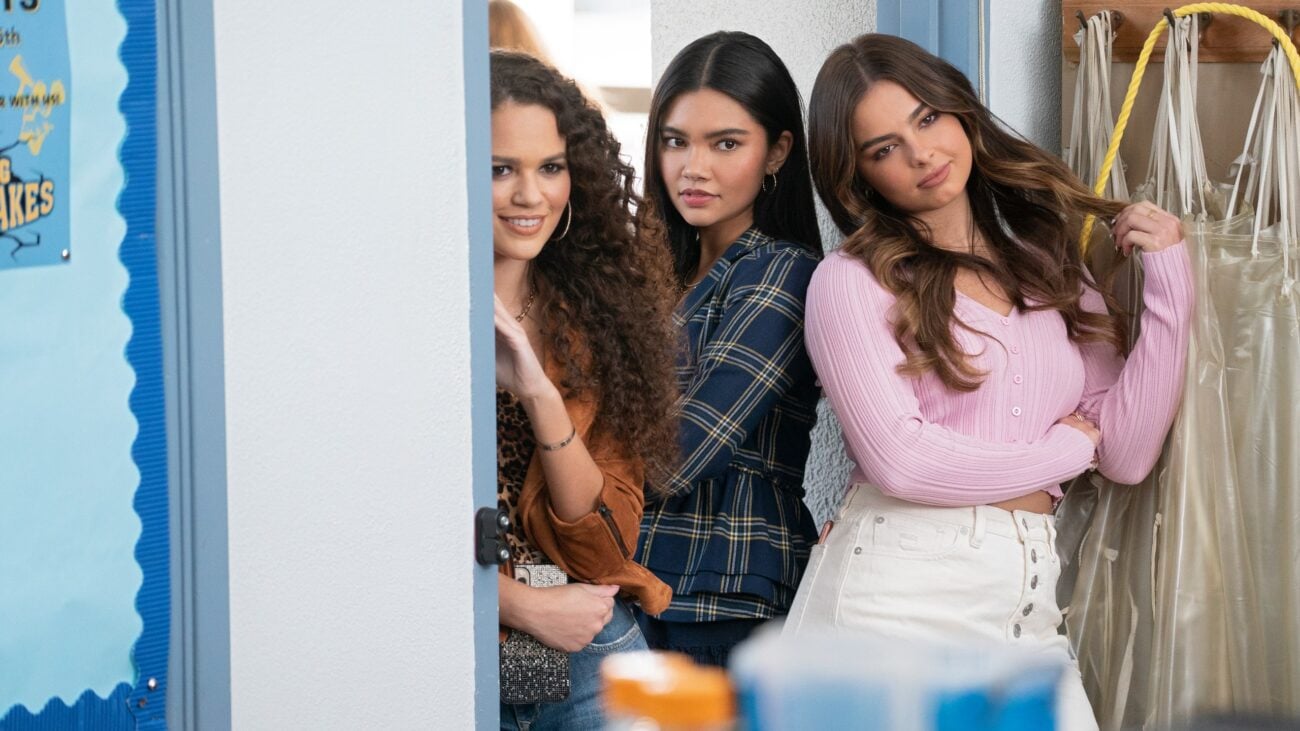 The film was directed by Mean Girls’ own Mark Waters, and was the topic of much summer movie speculation this past year, for while the original film is far from perfect, nobody likes their nostalgia tinkered with, especially when it’s at the hands of a TikTok star as well as a Kardashian. Now, with the film out and having received a lukewarm response, could Netflix possibly greenlight a sequel to He’s All That?

The truth is, regardless of both Addison Rae’s as well as Tanner Buchhanas’s growing popularity, Netflix doesn’t seem to be too into making romance sequels to their teen comedies, outside the realm of The Kissing Booth as well as To All The Boys I’ve Loved Before. He’s All That, while likely cheap enough to greenlight, was a one-off story, and one that was poorly told; nowhere near the endearing quality of the original film. 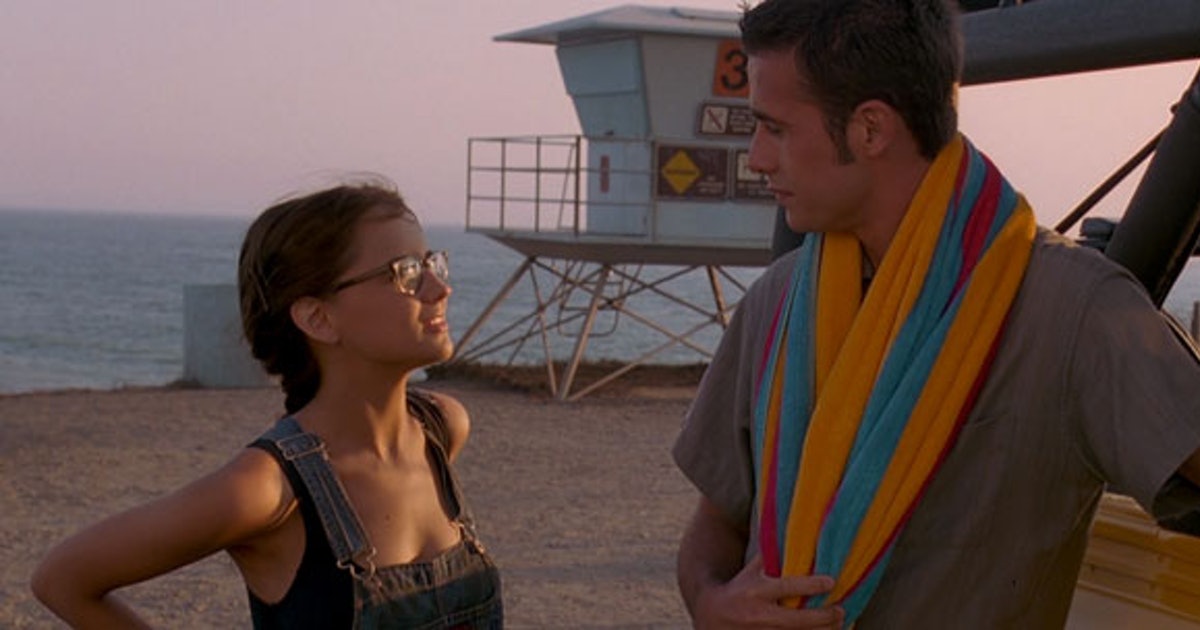 The original She’s All That came out in January 1999, and was directed by Robert Iscove, known for his work on both this film and 2000’s Boys And Girls. Iscove was also known for his work on 2002’s From Justin to Kelly, starring American Idol season 1 winner Kelly Clarkson and runner-up Justin Guarini.

The film told the story of high school hottie Zach ( Freddie Prinze Jr.), the envy of his friends. But his popularity declines quickly when his prized girlfriend, Taylor, leaves him for sleazy reality television star Brock Hudson. Desperate to revive his fading reputation, Zach agrees to an impossible bet, receiving six weeks to gain the trust of nerdy outcast Laney (Leigh Cook) and help her to become the school’s next prom queen. 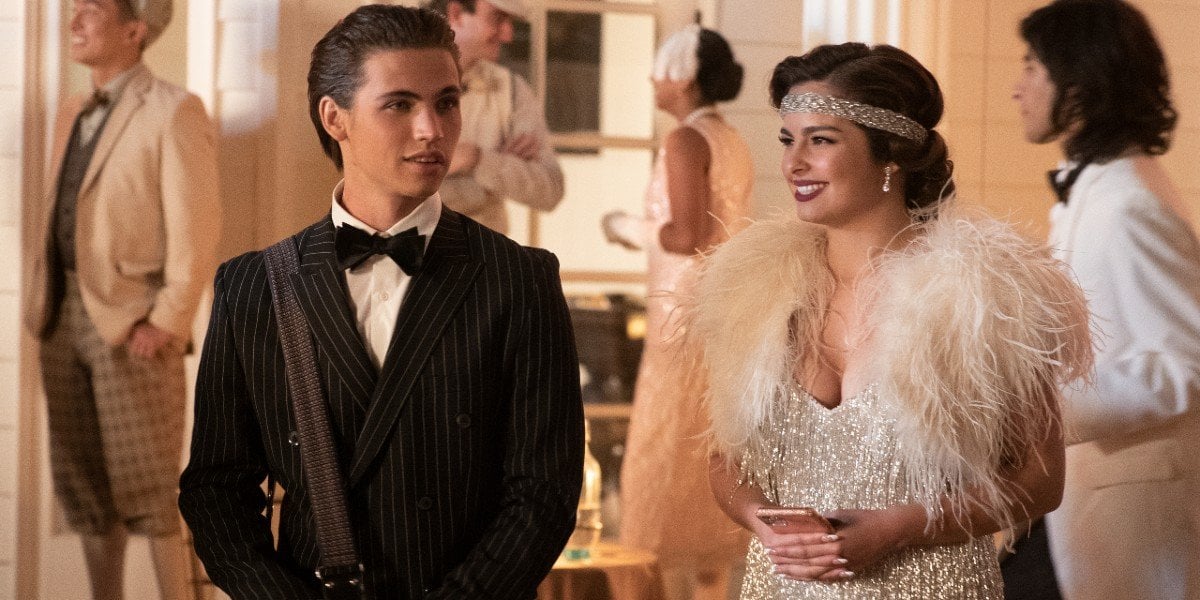 This new iteration, while offering a few charming moments, was almost too cut & paste from the original that it struggled to carve out its own identity. As well, there were some cringe AF moments that almost made us want to turn off the film entirely, such as the obvious three-hour shoot the filmmakers had with Kourtney Kardashian in order to squeeze in all of her scenes from one filming location. But what about a sequel?

In terms of a potential He’s All That sequel down the road, it’s hard for us to forecast why Netflix would even bother considering it, as they’re clearly more about the number of their films rather than quality, given their track record. Netflix likely already has a mountain of teenage scripts piled up in their offices, and while we believe that they’ll likely work again with this film’s young stars, it won’t be in a subsequent sequel.