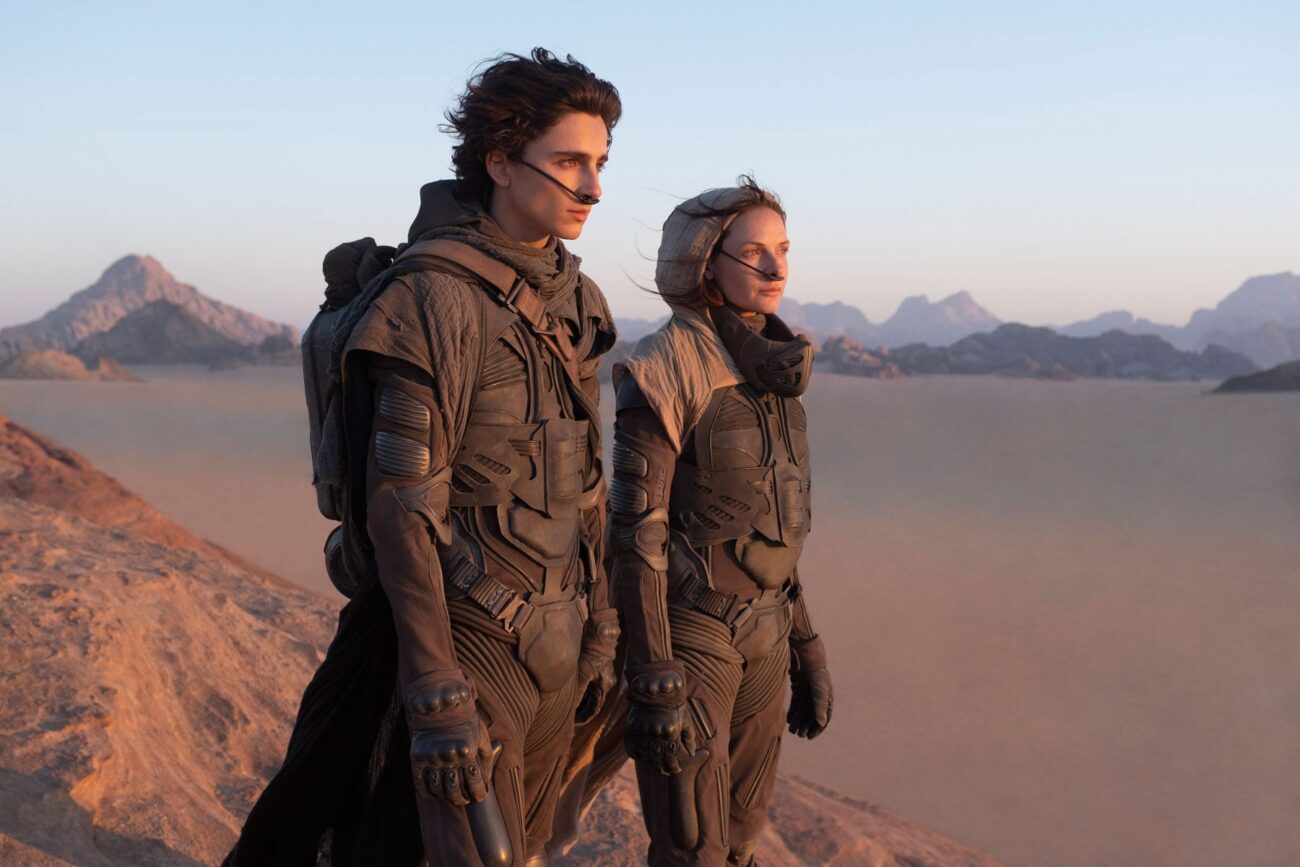 Dune fans (and Timothée Chalamet lovers) are pretty excited right now, to say the least. Based on the 1965 sci-fi novel, Dune starring Timothée Chalamet, Oscar Isaac, and Zendaya is currently in theaters.

Enthusiasts of the novel have been waiting since 1984 for another film adaptation, considering David Lynch’s 1984 film bombed in every way possible. Are you wondering when is Dune coming to HBO Max? Let’s go over the history of this book’s conversion to film, and then see when we can watch the newest release. 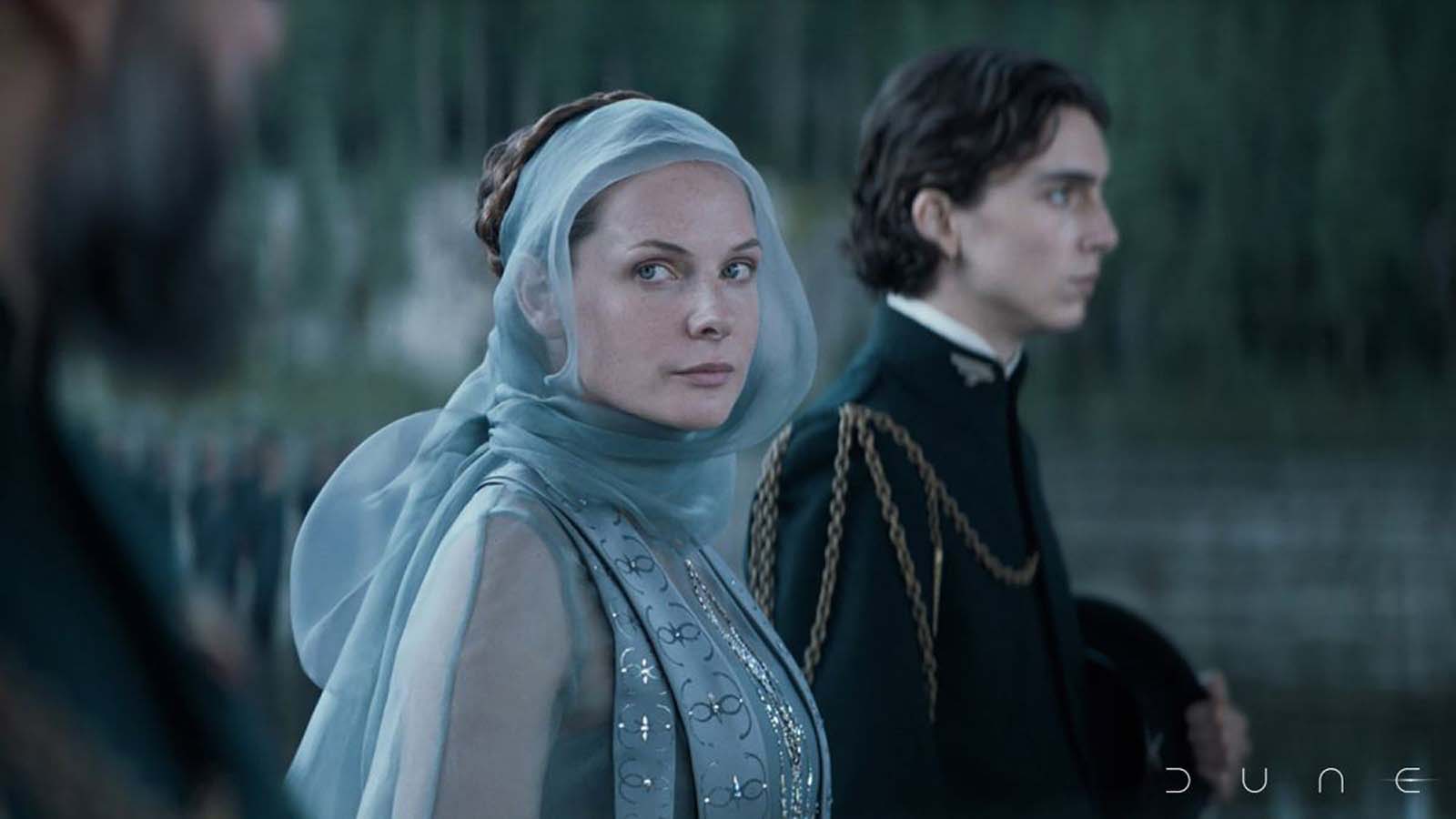 Dune is a sci-fi novel by Frank Herbert. It was published in the mid-1960s, first for Analog magazine, then as a book. The story follows Paul Atreides in a world where various “houses” have rulership of planets. His family takes charge of Arrakis, a desert wasteland that happens to hold “the spice”, a life-changing drug not found anywhere else.

The story focuses on Atreides’s journey, and discusses the various other houses as they fight to get “the spice” and Arrakis itself. The story is a well-known literary masterpiece, and Frank Herbert wrote many sequels of Dune.

Although it’s an interesting & dense read, adapting the tale has been . . . complicated. Let’s go over how people have tried to translate this work. 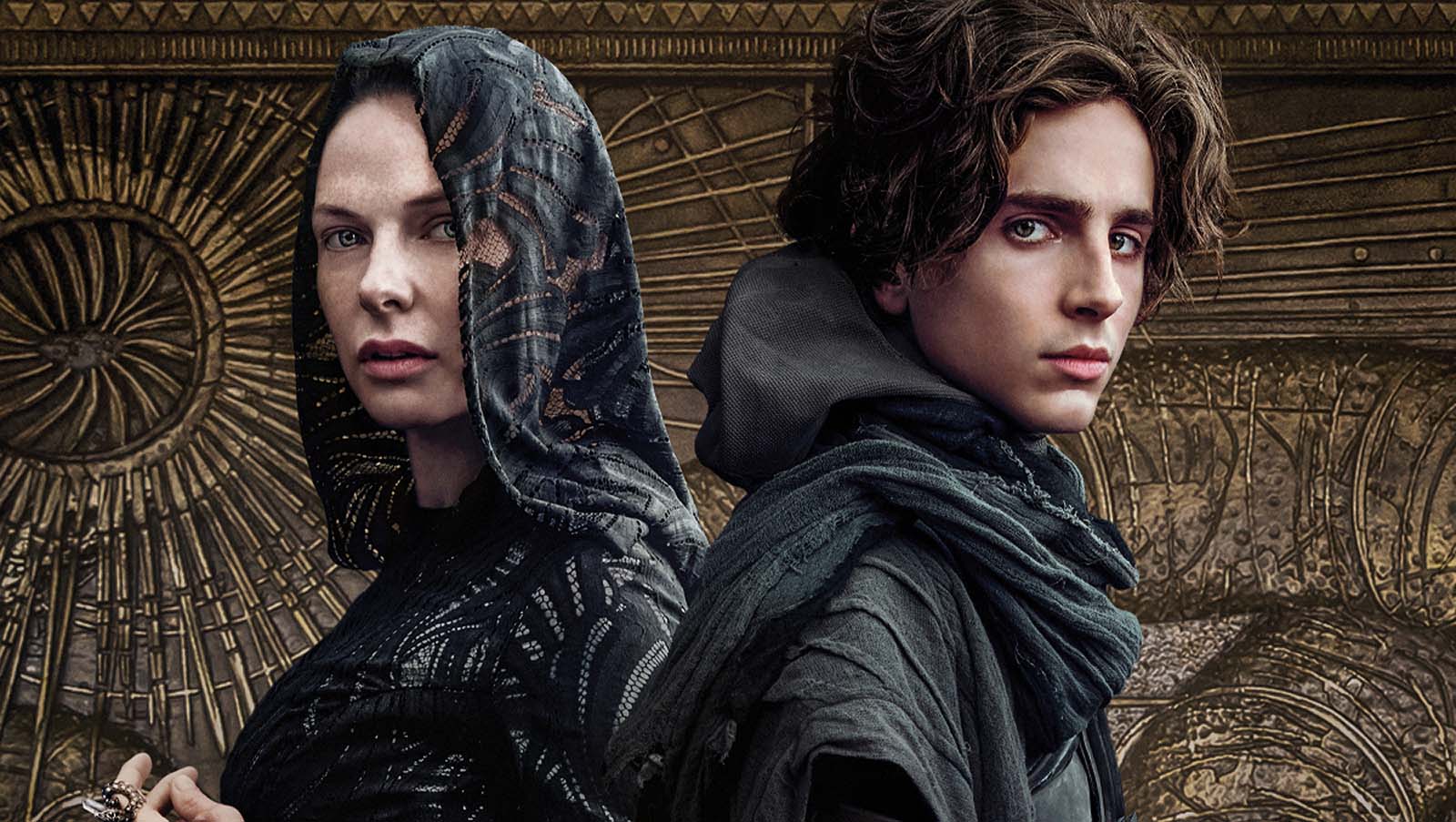 A brief history of Dune adaptations

For a long time, Dune was considered a book impossible to adapt to film. That didn’t stop various creators from trying, though. Let’s go over the results of their labor.

The first known attempt was from Apjac International, which got the rights to film the movie in 1971 but failed to find a director after multiple attempts.

Three years later, Jean-Paul Gibon, head of a French business, bought the rights from them. Alejandro Jodorowsky, a French filmmaker known for his odd and avant-garde works (The Holy Mountain, as one example), was set to direct. It was planned as a ten-hour film (?!) with Salvador Dalí as one of the stars, and H.R. Giger on the pre-production team! 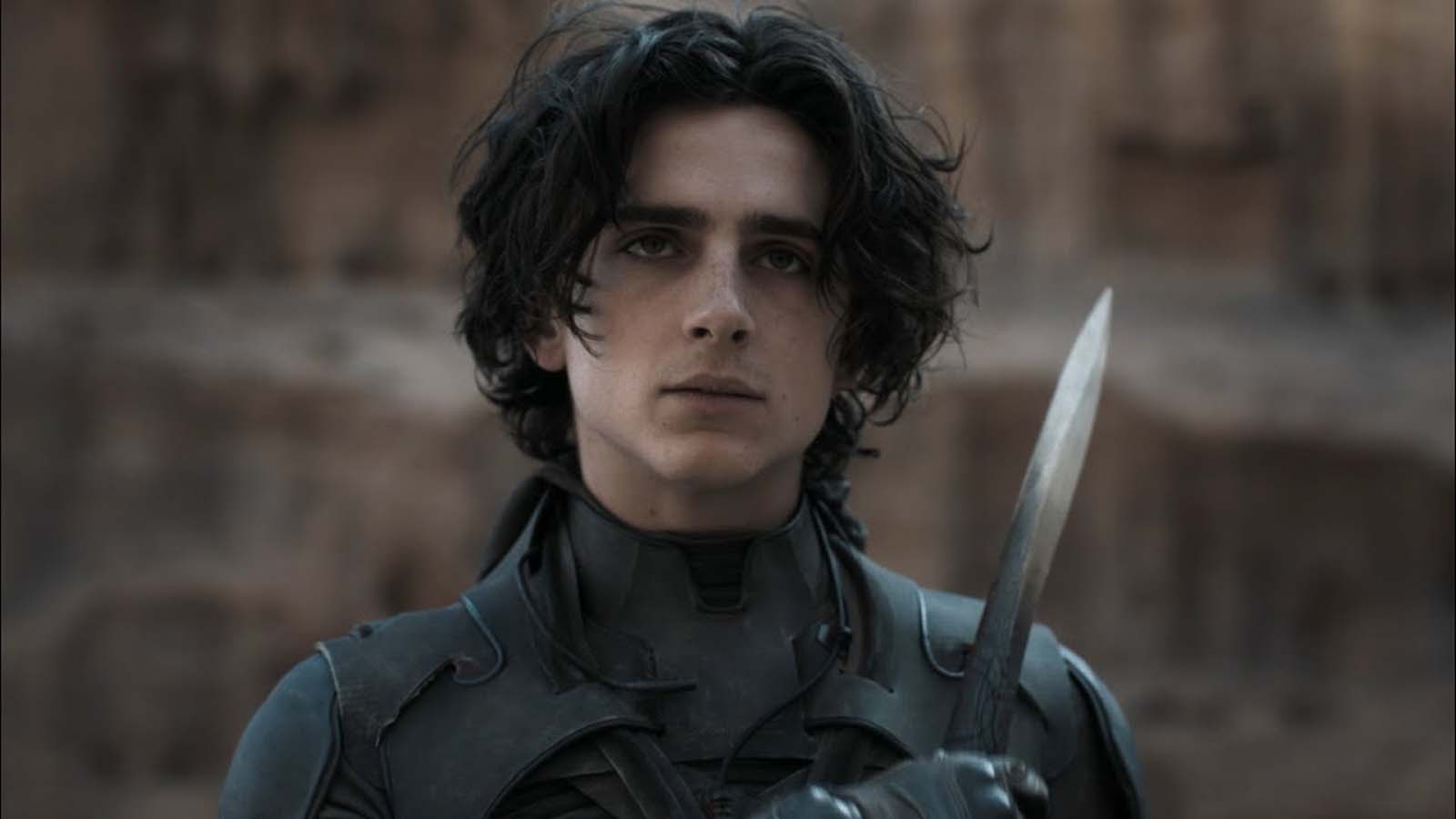 Unfortunately, the effort was unsuccessful in the end, and a film was never made. A documentary of the affair, Jodorowsky’s Dune, was made covering the production in more detail.

The rights to the Dune movie were bought again in 1976, by Dino De Laurentiis, and Frank Herbert himself worked on the script at the early stages. That too was unsuccessful. We wouldn’t get a Dune adaptation until 1985, from David Lynch. 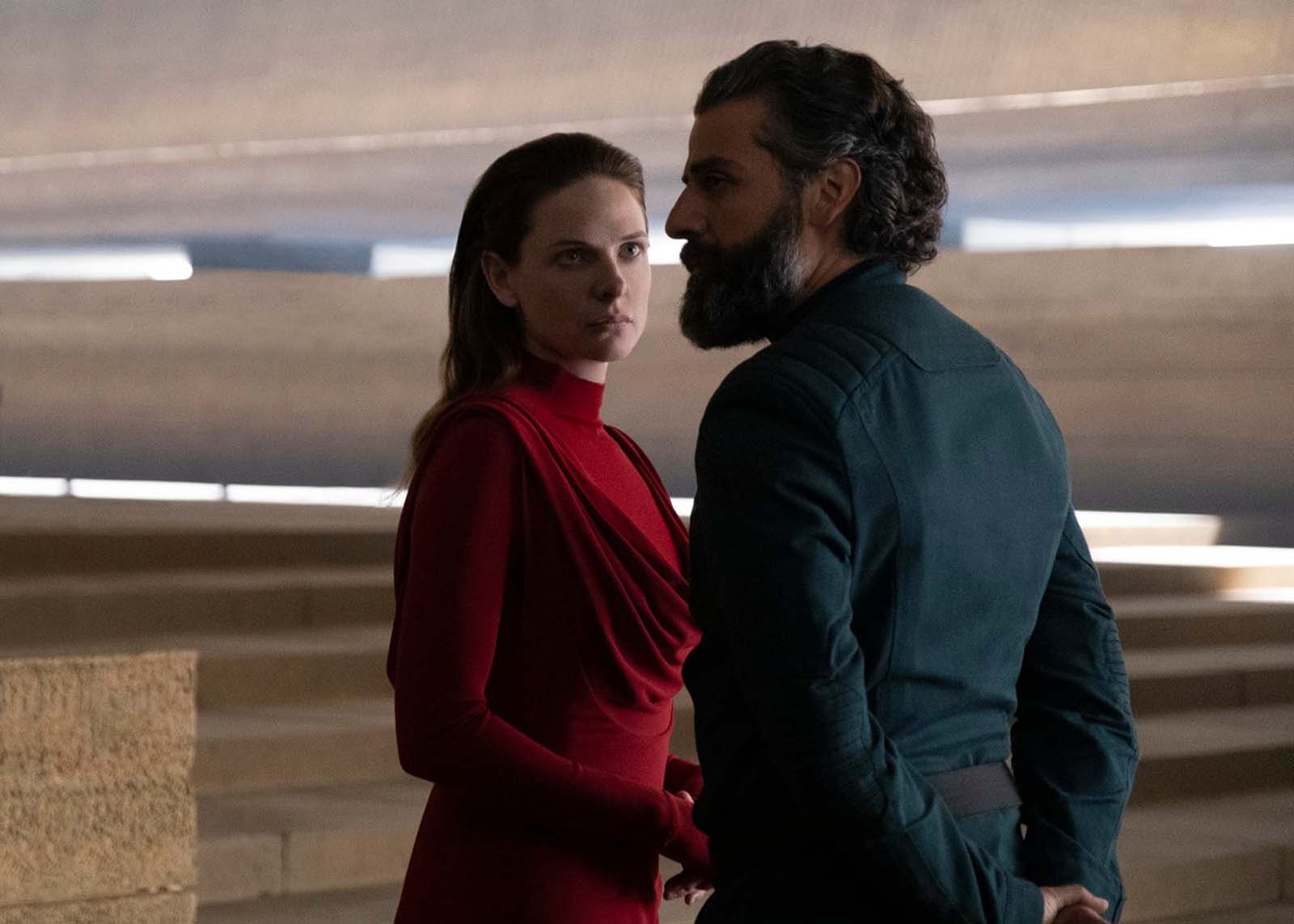 While the film rights were in De Laurentiis’s hands, he re-negotiated the movie rights with Herbert and hired David Lynch to direct the film after his daughter saw The Elephant Man. Lynch was receiving quite a few directing offers at the time, including for Star Wars, but this was the one he accepted.

Reviews of the movie were mixed, especially from excited fans. It wasn’t quite the masterpiece they were looking for, but they were grateful their favorite book had finally been adapted into a film.

There were other attempts to bring Dune to the screen. There was a miniseries in 2000 by John Harrison on the Sci-Fi Channel. After that, Paramount Pictures acquired the rights, and then Legendary Entertainment got them. This is where the latest Dune movie comes into play. 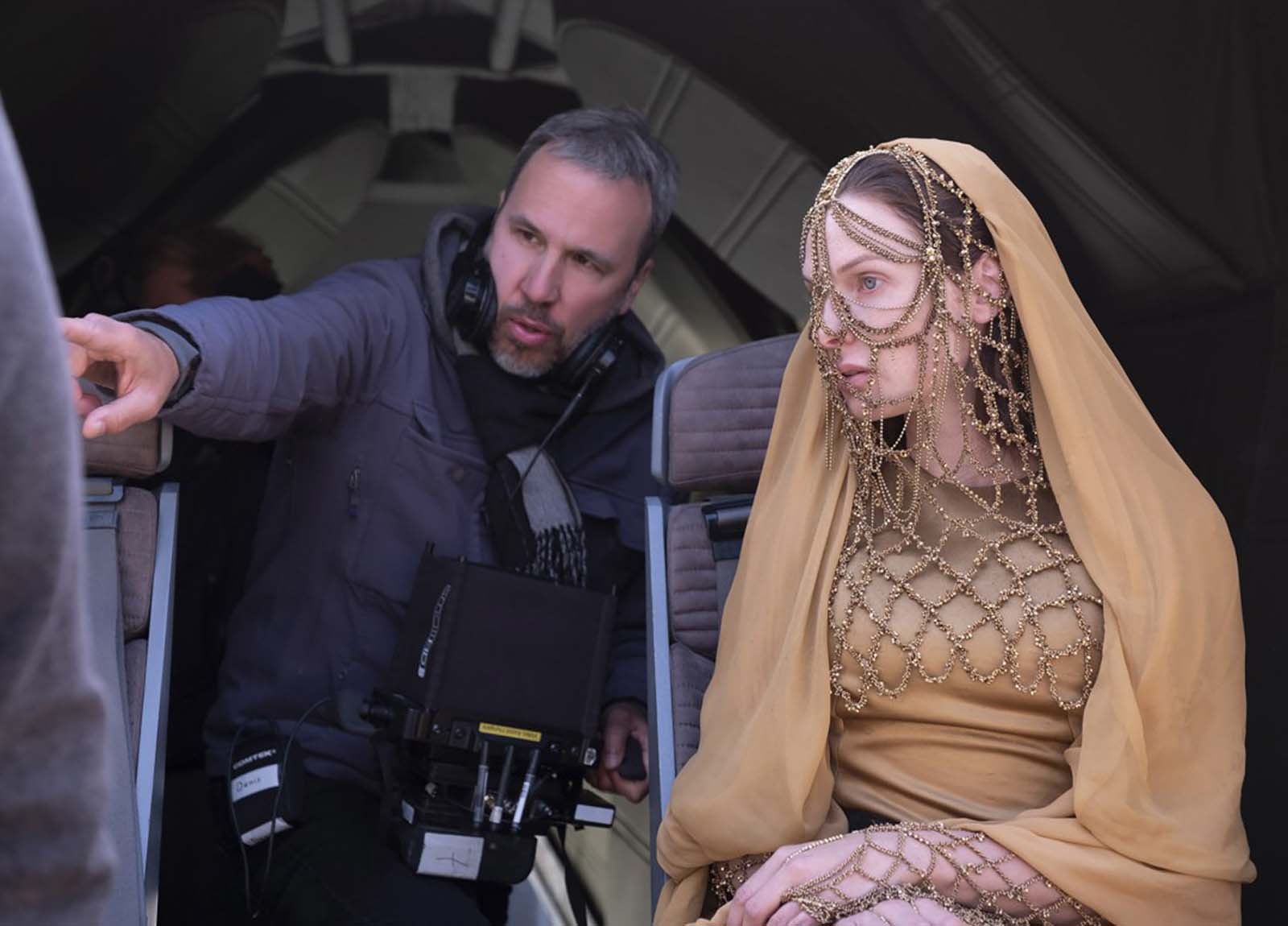 The latest Dune film and its release

Legendary Entertainment got the Dune rights in 2016, and they pursued the project whole-heartedly. They brought a star-studded cast and even asked Denis Villeneuve, director of Blade Runner 2049, to head the project. The movie (which is Part One of Two) has been distributed by Warner Brothers, and it came out on October 21st, 2021.

However, the film didn’t just hit theatres. It also came on HBO Max the same day as its release. You can watch & stream the film right now, in fact! This is part of how film distribution companies are handling movie releases during COVID, and we are loving it.

Go see Dune and have fun! Let us know what you think of this adaptation because we’re eager to see if this is finally the winner we’ve been looking for, after so many versions of Herbert’s book.