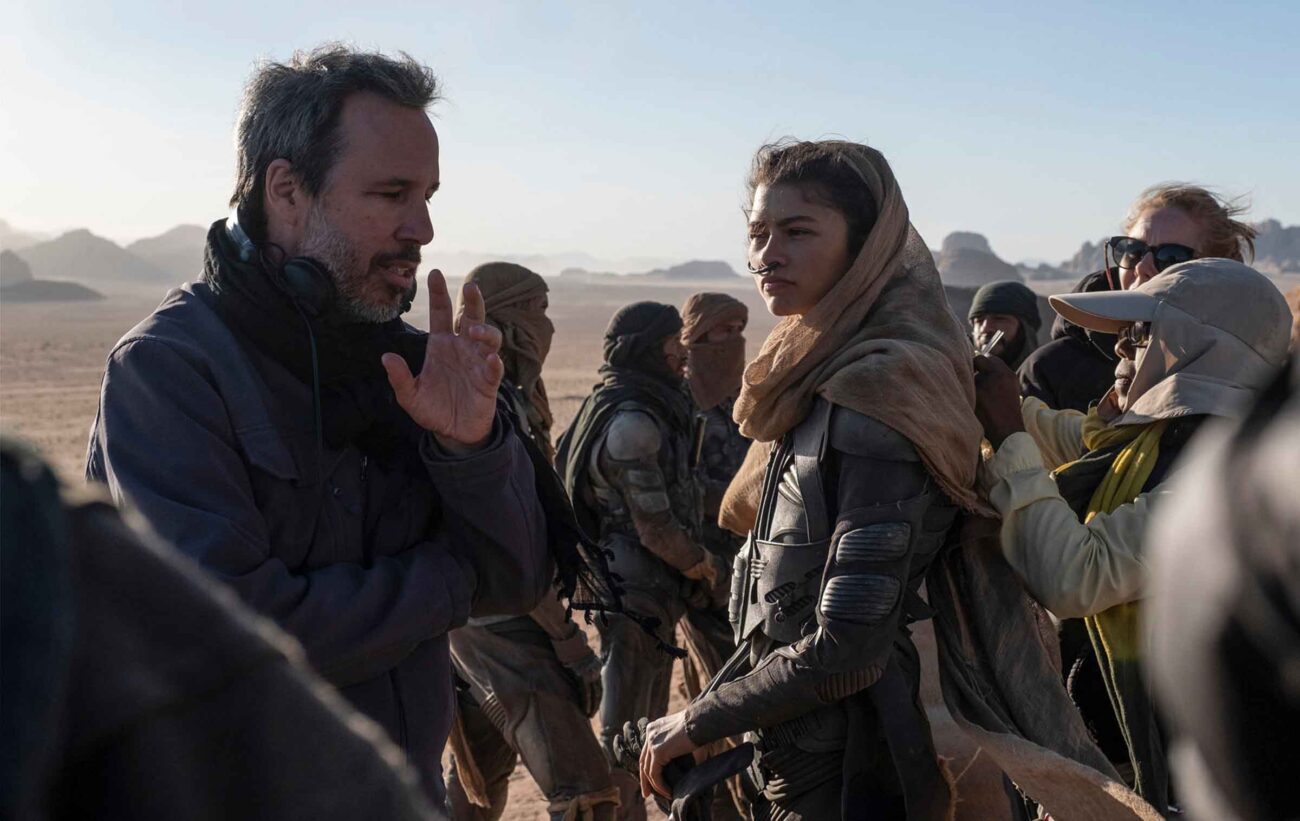 The spice must flow.

Denis Villenueve’s Dune is one of the most hotly anticipated movies of the year. The film’s star-studded cast & cult-like following of the source material has had many filmgoers looking forward to seeing it hit theaters. Villeneuve’s public feud with studio Warner Bros. over the release & distribution has brought even more interest to the movie.

COVID-19 related delays have sidelined the film’s release a number of times as studios have been battling for box office returns. Despite all the interest & intrigue, it seems like we have been waiting forever for Dune. When will we see Dune hit theaters & HBO Max in the States? 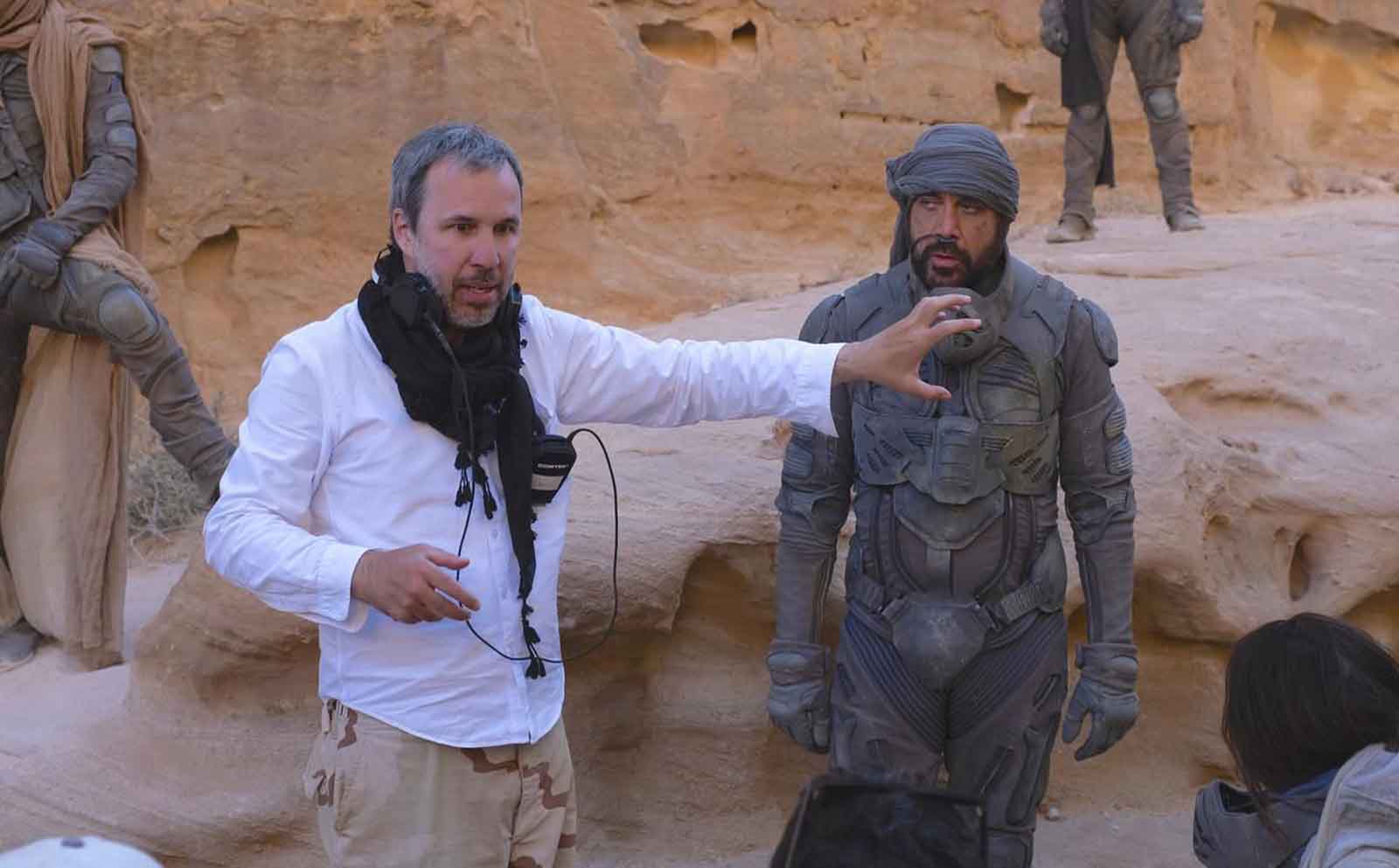 Dune, a film adaptation of Frank Herbert’s beloved sci-fi epic, is finally slated to come out October 22, 2021. This is after significant delays due to the COVID-19 pandemic. Dune was originally scheduled to be released on November 20, 2020, before being optimistically pushed back to December 18, 2020. Warner Bros. delayed the film again in the summer to avoid directly competing with No Time To Die.

In late 2020, Warner Bros. announced that their 2021 releases would simultaneously be available to stream on HBO Max. Dune director Denis Villeneuve publicly voiced his disapproval of the move. In an open letter, Villeneuve claimed that WB parent company AT&T “hijacked one of the most respectable and important studios in film history. There is absolutely no love for cinema, nor for the audience here.” 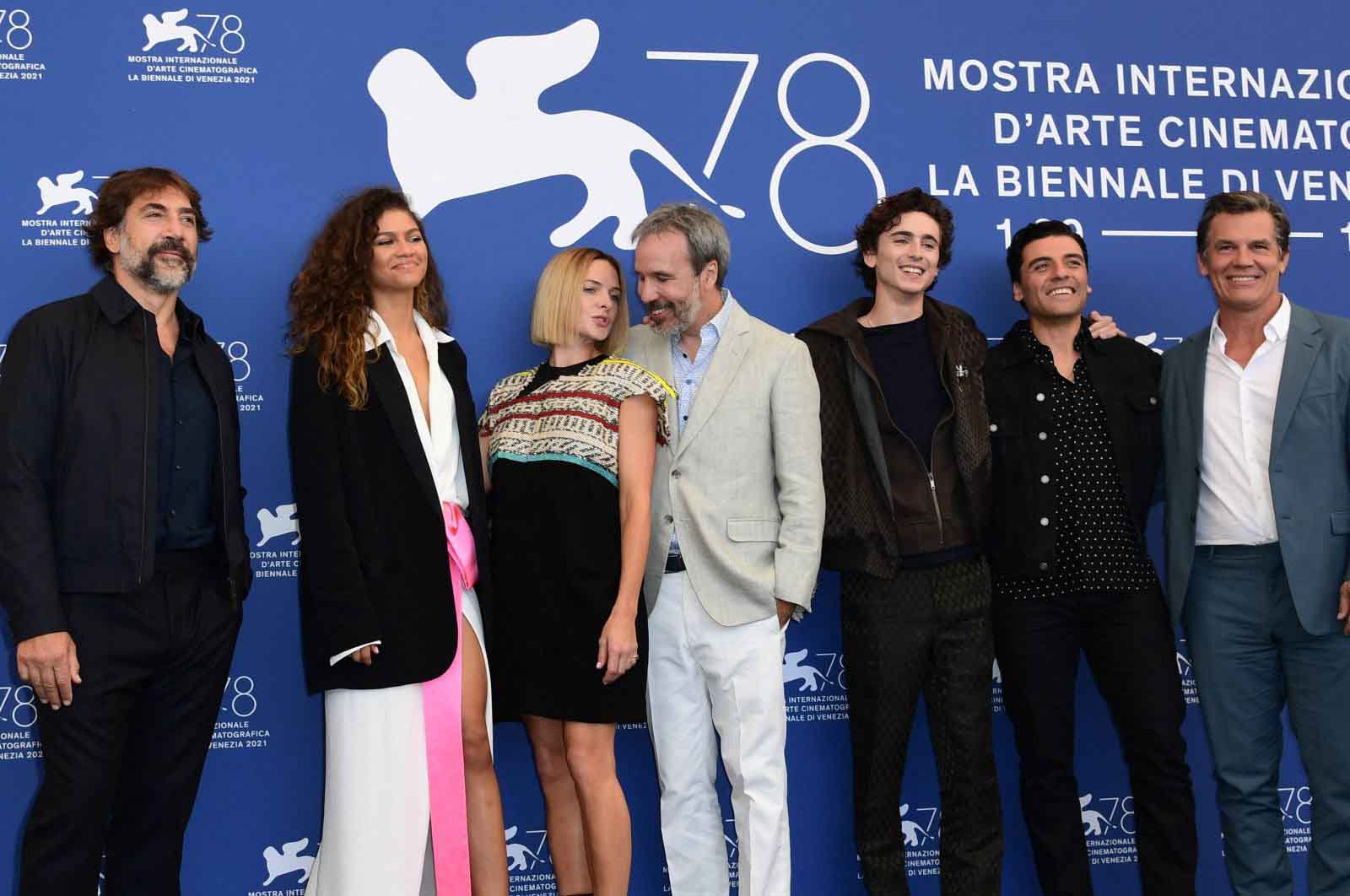 Dune premiered at the 78th Venice Film Festival in September. The film opened in France, Italy, Germany, and Sweden to capitalize on the press coverage from the festival. While it is common for prestige releases to open early outside of North America, Dune opened nearly five weeks early.

While this release strategy may seem strange, it is truly calculated. The earlier European release allowed the film to build its box office ahead of release day. Delaying Dune’s streaming debut was also likely done to curb piracy, however, this seems to be for nought because the film is said to already have been leaked online. 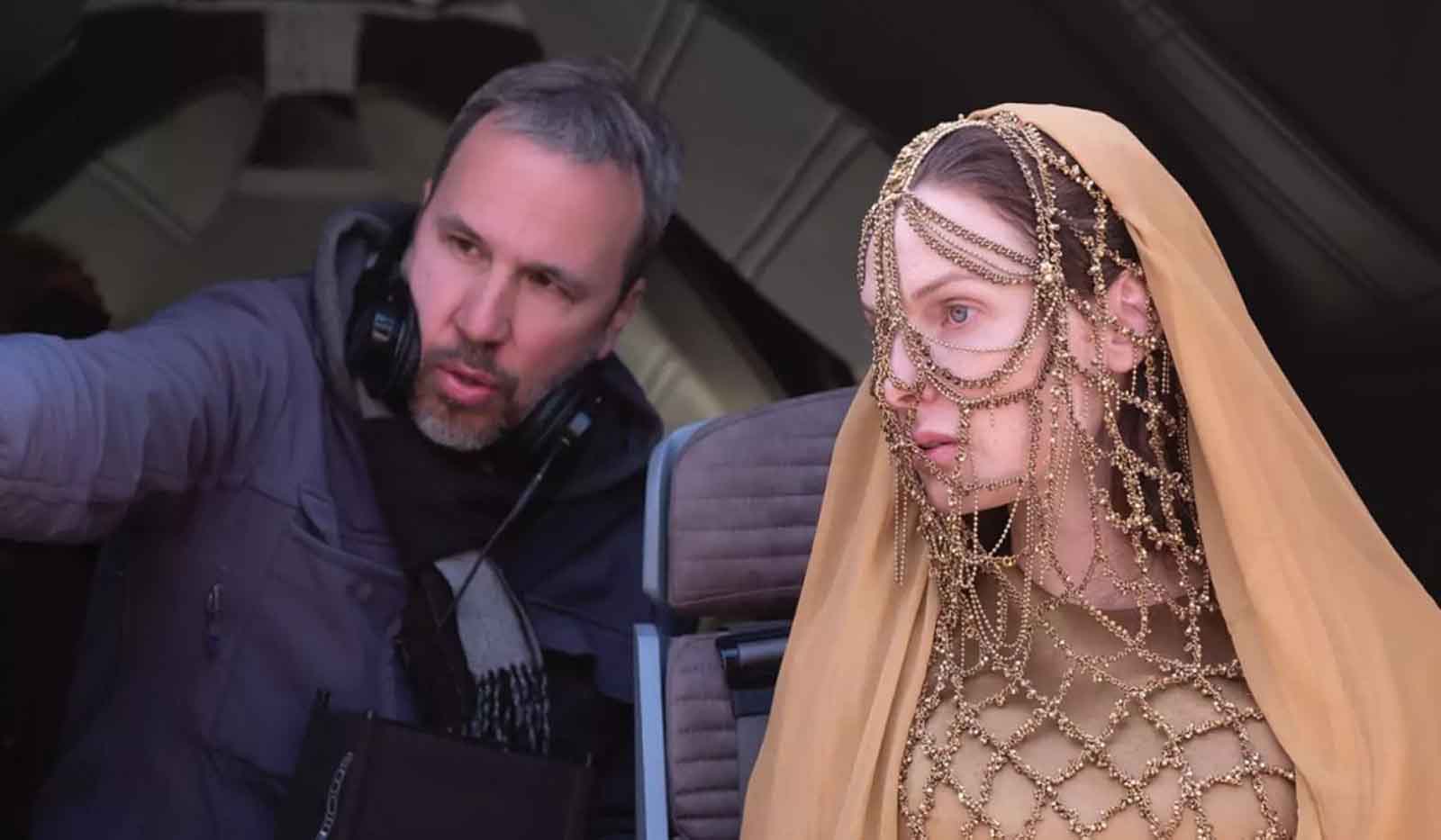 In recent memory, Warner Bros. films released in October have proven successful. The Joker, A Star is Born, The Martian, and Gravity were all released in October. Those films each grossed over $200 million & found themselves in award contention. It makes sense that the studio would want to stick with what has previously worked.

Dune, opening on October 22 also avoids going head-to-head with a number of high profile October releases. No Time To Die will have been in theaters for two weeks, allowing Dune to replace it in the most premium theaters, instead of competing. In addition, Dune is undoubtedly the most anticipated movie releasing this weekend, so it is likely to top the box office, even though it will be available to stream on HBO Max. 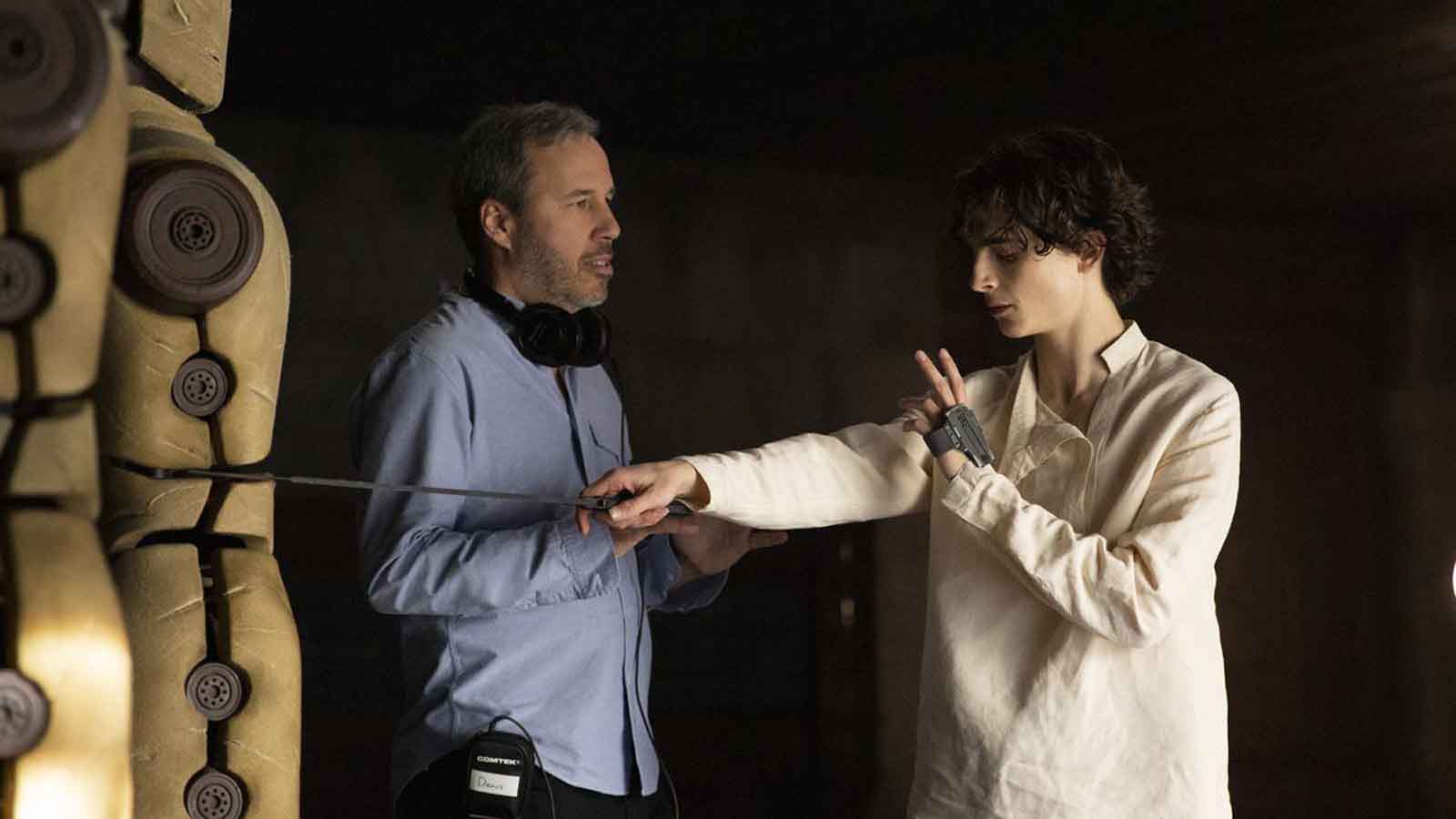 Though Dune is set to be a stand-alone film, director Denis Villeneuve has made no secret of his interest in making sequels. No sequel has been officially planned, but it is widely believed that if Dune performs well in theaters that we are likely to see more films.

Villeneuve has publicly stated that his version of Dune will cover roughly half of Frank Herbert’s book. Villeneuve has said that the world is too complex, as such he wanted to be sure to focus on the details that made the book resonate with fans for over fifty years.

Timothee Chalamet appears to be in support of making sequels as well. The future Wonka star donned a Legendary Entertainment hoodie when he hosted SNL in late 2020. Legendary is the production company behind Dune, who also voiced their disapproval for Warner Bros. simultaneous HBO Max streaming release strategy. He has stated that he would return for the sequels should they happen.

Are you going to see Dune in theaters or will you stream it on HBO Max? Let us know in the comments below!