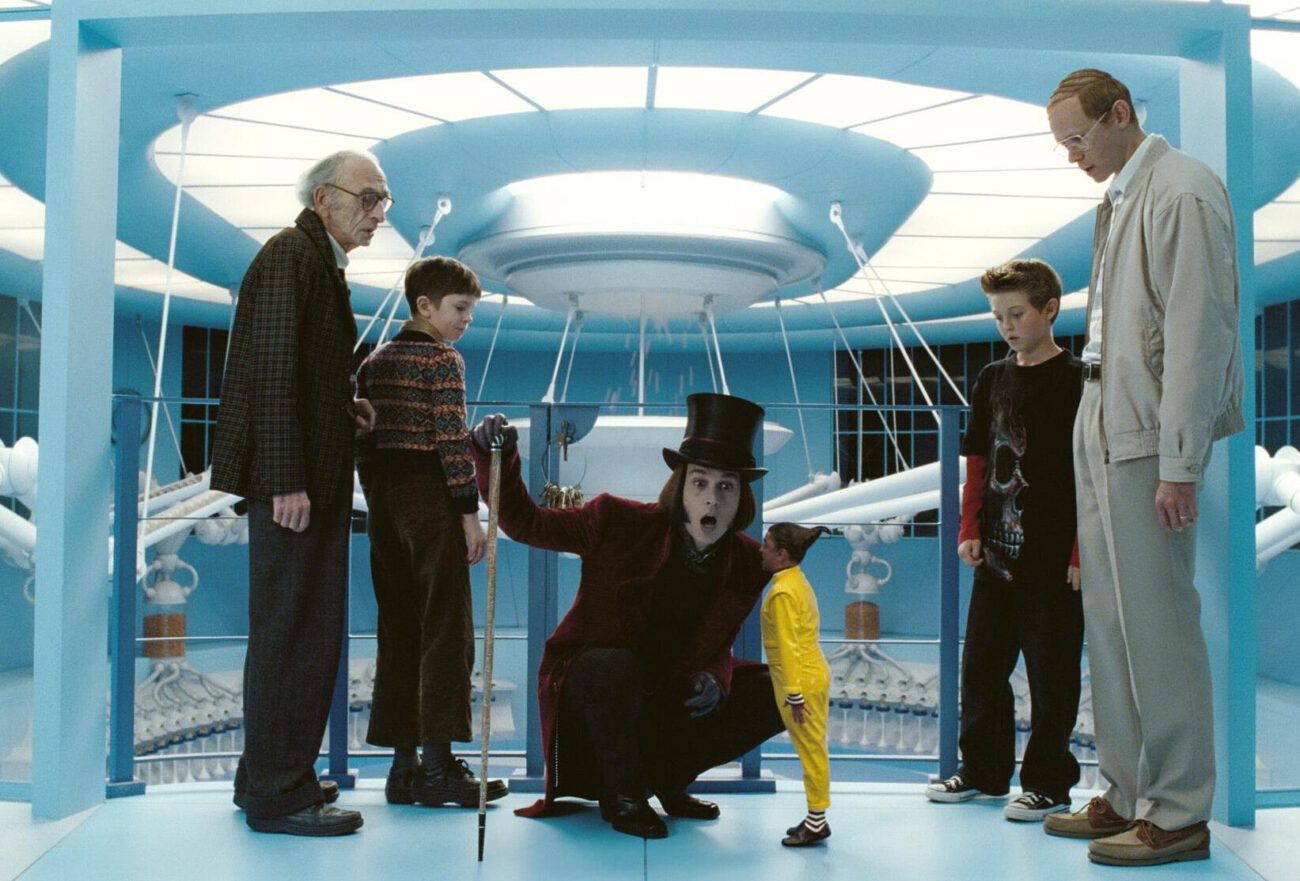 More of the cast of the upcoming Willy Wonka prequel has just been announced by Warner Bros. Today, Rowan Atkinson, Olivia Colman, and Sally Hawkins have been announced as cast members. This adaptation will be the third take to hit the big screen, and the first since Charlie and the Chocolate Factory came out in 2005. The first was Willy Wonka and the Chocolate Factory, which came out in 1971.

Other cast members who have previously been confirmed by Warner Bros. include Timothée Chalamet and Keegan-Michael Key. Chalamet will play the titular character, a young Willy Wonka. Though many are familiar with the classic tale of a young boy who wins a trip to a giant candy factory, Wonka is supposed to tell the story of what happens before Charlie comes to visit. 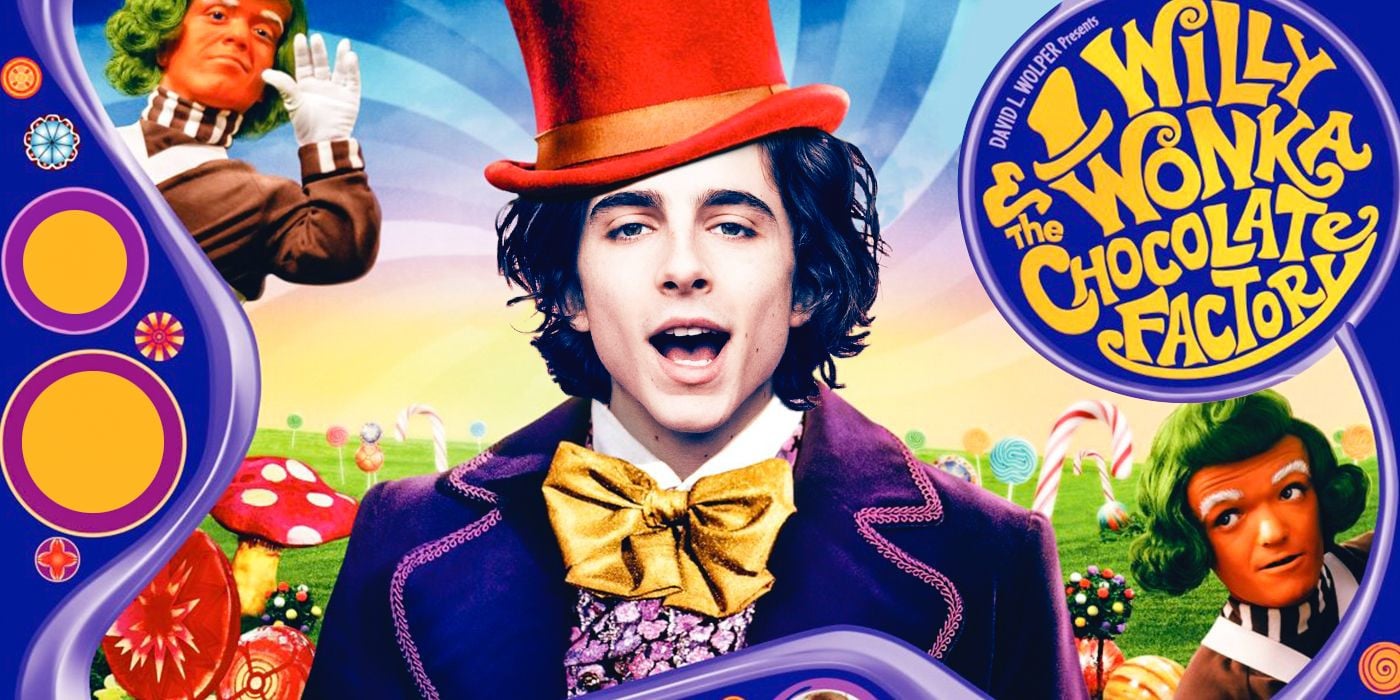 Chalamet will follow in the footsteps of Gene Wilder and Johnny Depp, the other two actors who have brought the role to life onscreen. These recent cast announcements come as production has reportedly officially begun. Jim Carter has also reportedly joined the cast, though his role is as of yet unknown. What also isn’t known is the specific timeline of the movie which follows a “young” Willy Wonka, but how young?

Wonka has a tentative release date of March 17th, 2023. The last adaptation was directed by Tim Burton, who brought his signature to the film. This version will be directed by Paul King, the director best known for Paddington. Wonka was announced back in 2016, so this has all been a long-time coming. King has worked with Hawkins previously on Paddington. 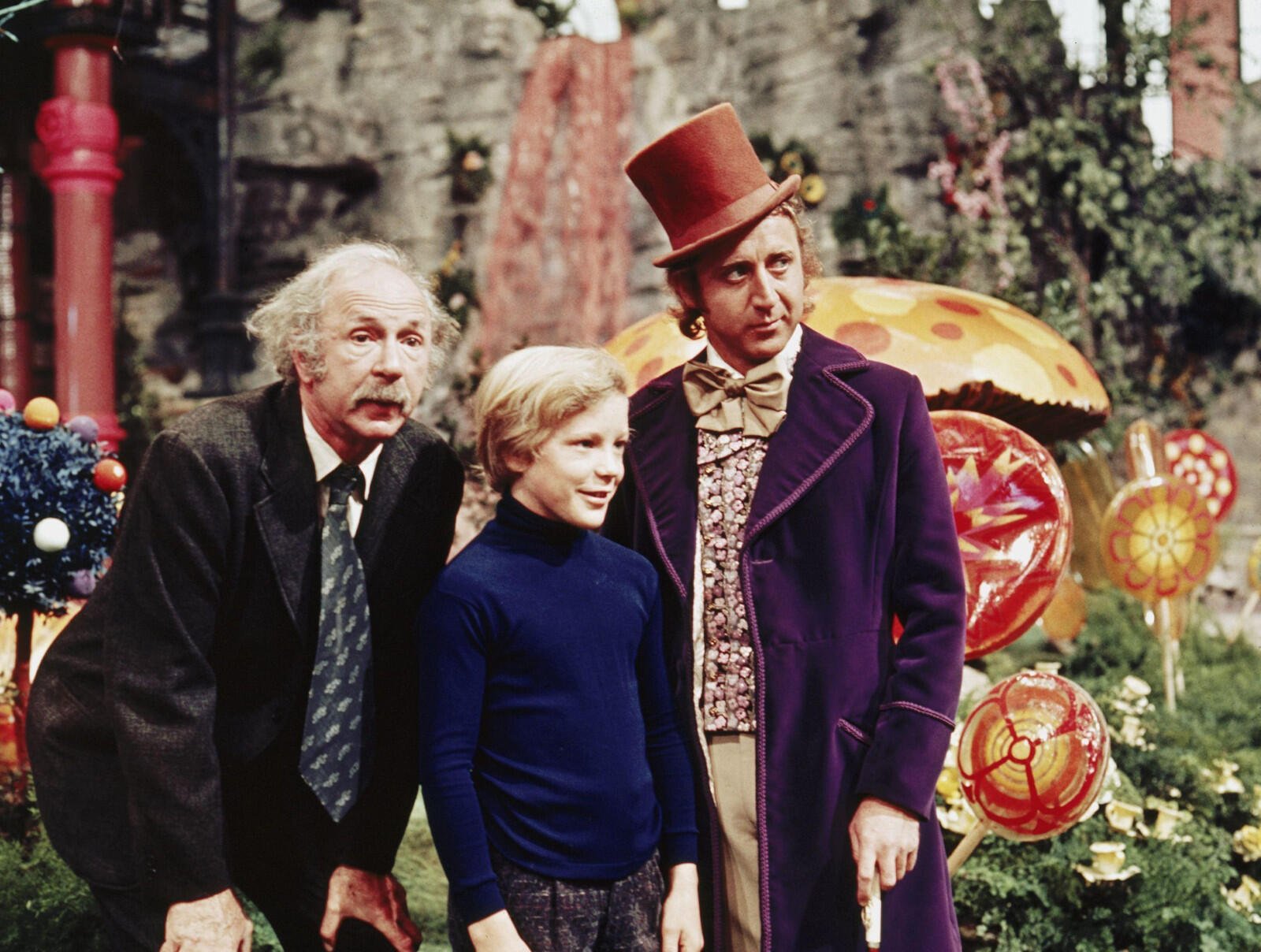 Willy Wonka and the Chocolate Factory (1971)

Willy Woka and the Chocolate Factory came out in 1971 and is an adaptation of Charlie and the Chocolate Factory by Roald Dahl. Willy Wonka is played by Gene Wilder, in a performance considered by many to be iconic. Mel Stuart directed the musical, which was disliked by Dahl due to all the changes made from his source material. The movie wasn’t a huge commercial hit, but critics and audiences loved it.

Willy Wonka and the Chocolate Factory has been praised for the way it mixes the joyful with the bizarre to create a wholly unique experience. Gene Wilder’s performance is a constant highlight, so much so that other castings of the character have been relentlessly compared to his original take. 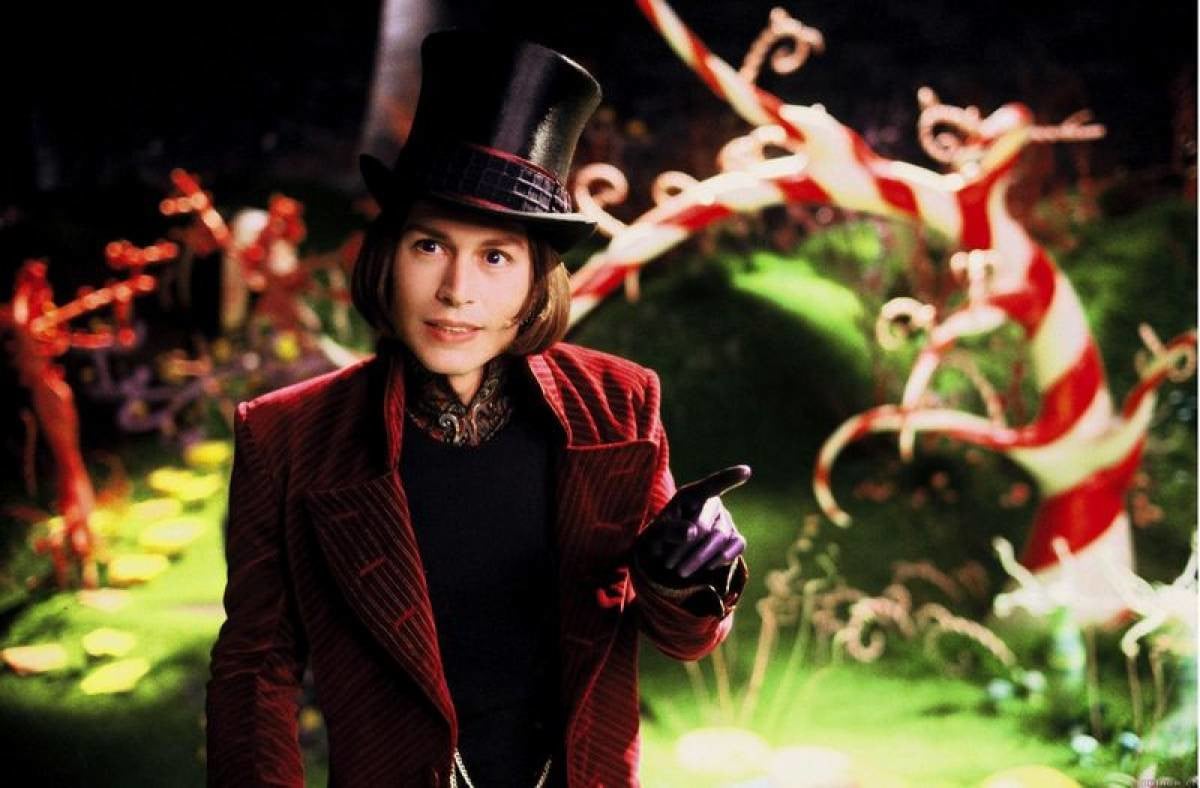 Charlie and the Chocolate Factory (2005)

The next adaptation of Charlie and the Chocolate Factory was a movie by the same name in 2005. This time around, it was directed by Tim Burton, the king of what we call dark whimsy. Helena Bonham Carter and Christopher Lee are also notably featured in the movie. Danny Elfman wrote the music for the songs, which were taken directly from Dahl’s book.

The movie did well commercially and got pretty good reviews overall. The visuals and the adherence to the source material in particular were a source of praise. Johnny Depp’s performance as Willy Wonka inspired a lot of conversation. Many enjoyed his unique take on the character and praised the way he seemed to give the character more depth than what had been seen before. 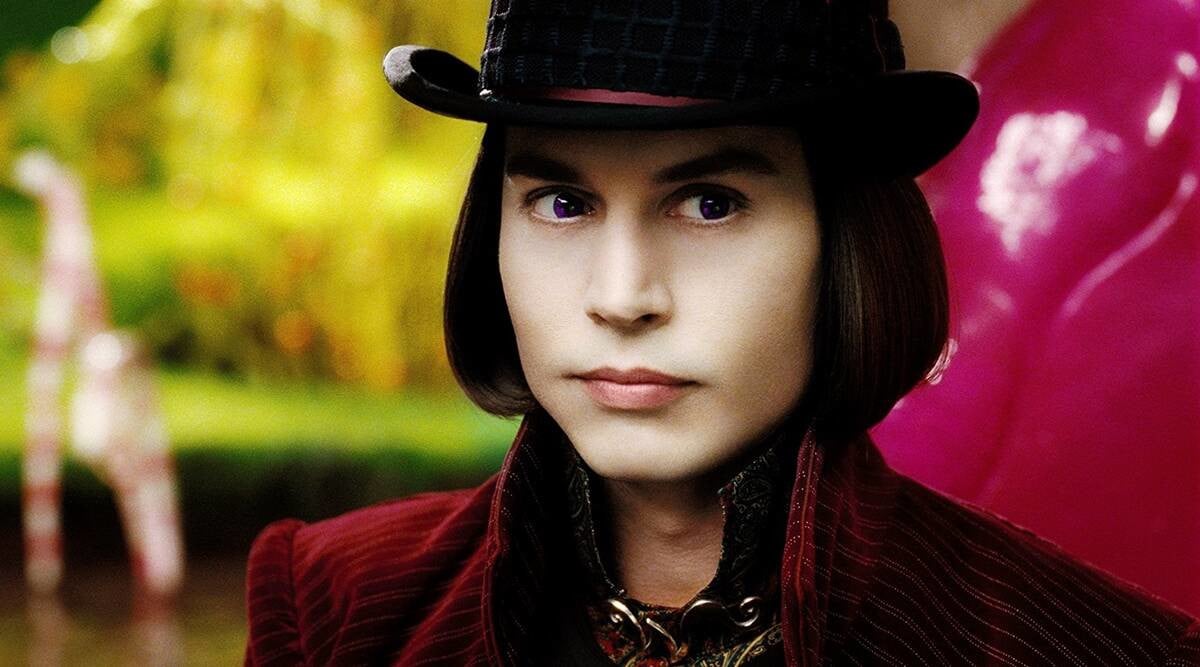 Those who didn’t enjoy Depp’s performance thought he missed the mark. Many thought he went too weird, to the point where the performance was just off-putting. Whatever you think of his performance, he definitely went there and tried something new. His performance added to the general uneasiness that you feel throughout this very Tim Burton adaptation.

And here’s a fun fact: Chalamet, the next actor to play Willy Wonka, famously dated Depp’s daughter Lily-Rose Depp. We’re sure Chalamet will bring his own style to the role, especially since Wilder & Depp’s performances aren’t easily imitated.

Which member of the Wonka cast are you most excited about? Which of the previous adaptations is your favorite and why? Let us hear from you in the comments!