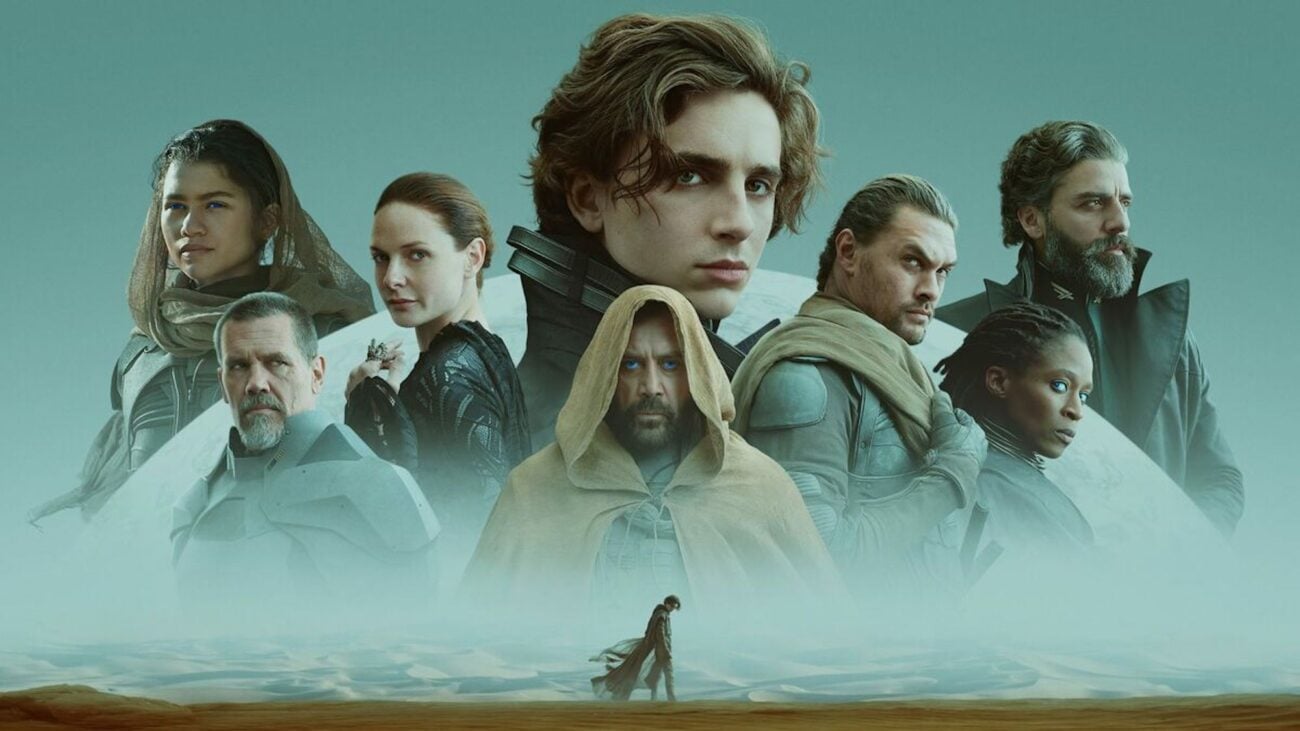 Warner Brothers, due to the pandemic, came up with a pretty solid strategy to get a handle on the revenue loss from COVID-19. For their 2021 release slate, they would be simultaneously releasing movies both in theatres and on HBO Max. The movies were still seen, profits were being made (HBO Max is $14.99 per month), and people didn’t have to worry about COVID. The next big movie for the app is Dune.

The film, based on the 1965 novel of the same name, stars Timothée Chalamet & Zendaya in a sci-fi epic adventure. It premiered at the Venice Film Festival to rave reviews from critics. (Though, uh, maybe do some reading on the more problematic aspects of Dune before deciding if you want to watch it on HBO Max.) The film is currently slated for release on Oct. 22.

But where should you watch Dune? Should you check it out in theatres or tune in on HBO Max? We’re going to take a look at what the critics have to say about the movie so you can decide.

#Dune is a masterwork of science fiction. The film is epic & beautiful, with grandiose characters that plum the depths of the novel. I love the texture & action, and adore the way the film brings difficult concepts to life. And I can't say enough about the cast. #TIFF21 pic.twitter.com/v6dR5fQw1L

WB reportedly told director Denis Villeneuve that low box office numbers won’t prohibit him from having the chance to make a #Dune sequel, as long as the movie also plays well on HBO Max. (Via: @DiscussingFilm) pic.twitter.com/dkKzIMuxiE

Why it matters if you want a sequel

Here’s why you’d want to check out Dune on HBO Max.

“The most daring aspect of Dune is how much unease it creates around the idea of a chosen one […]
Being the hero of the story has never looked so poisoned, and that alone is thrilling enough to hope Villeneuve gets to make part two of this impressively batshit venture.”#Dune pic.twitter.com/AKhQoMRliN

Deconstruction of the narrative of the “chosen one”? We’re here for it.

Pick the sci-fi story that you want in your life.

Incomplete? So the sequel is needed.

Have to admit. 88% is lower than we were thinking it would get.

Just watched #Dune. It was so fucking good. I have never been more immersed in a movie before, and I probably never will be. Villeneuve is a genius and a goddamn treasure. pic.twitter.com/LLB4qLpfpH

How immersive can it be?

Now that I've collected my thoughts, Villeneuve poured is heart & soul into #Dune. I felt much love & passion while viewing DUNE, Denis truly crafted a breathtaking epic for a new generation. #DuneMovie felt like it was made for me. No, #Dune was made for all of us. #TIFF21 pic.twitter.com/hpQbHjTm0P

Having been able to attend the World Premiere of #Dune at Venice Film Festival was a dream come true, so grateful for this.
The movie is insane! It's a dark holy s– movie with epic scale, complex narrative & godlike soundtrack.
Rarely does a movie look & sound like this 10/10 pic.twitter.com/mr8CNzMGdD

#Dune is a sweeping sci-fi spectacle of epic proportions. Its thunderous soundtrack, stellar performances and spectacular set pieces come together to create something truly special. And this is only the beginning.#Venezia78 https://t.co/z6vth5Dr4i

Well, it sounds like you should check out the movie in either theatres or HBO Max.

Dune will be released on HBO Max and in theatres on Oct. 22.