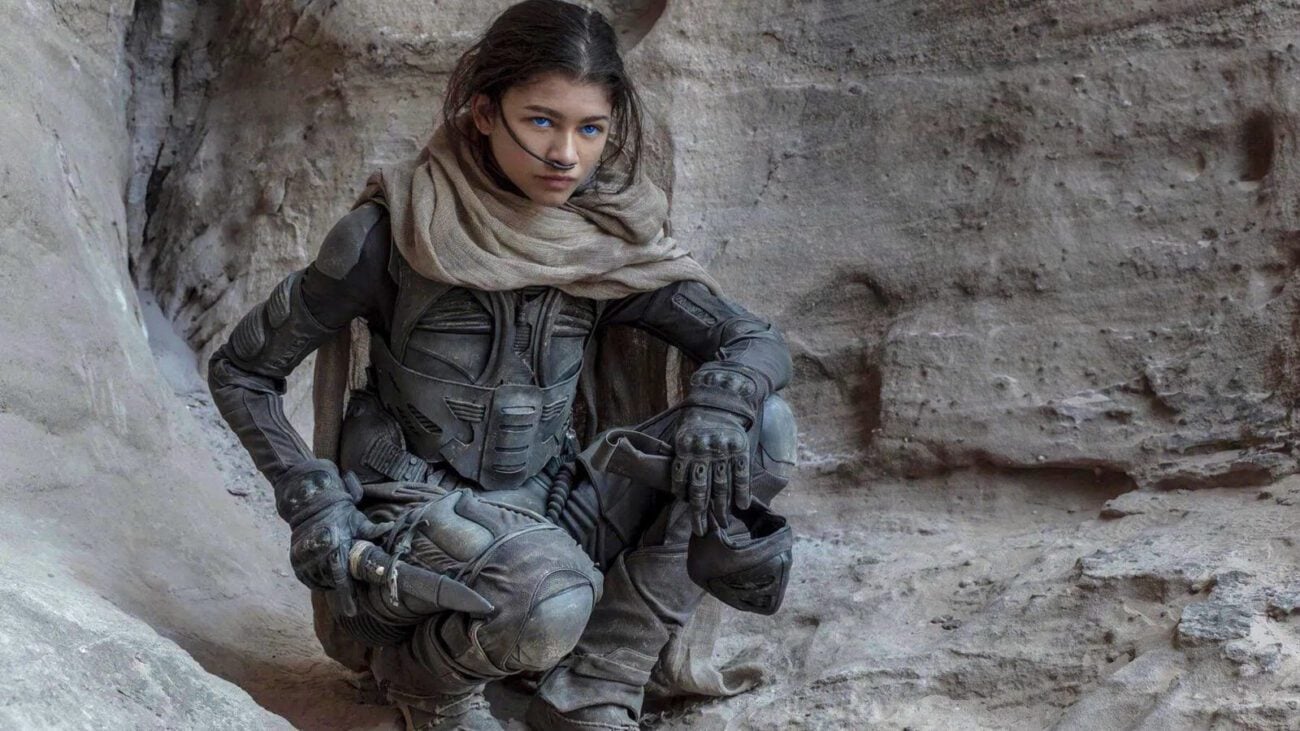 Zendaya stuns in ‘Dune’ trailer: When will the hot new movie be released?

After rising to fame on Disney Channel as a young teen, Zendaya has definitely grown up to be quite the beauty. One of the first shows she landed on the Disney Channel network was Shake It Up alongside Bella Thorne, a kid-friendly TV show about dancing on a competitive level. Although Zendaya & Thorne no longer work together in front of the camera, they’ve still maintained a friendship with one another.

After that, Zendaya landed a leading role in the show K. C. Undercover, a fun show about a teenage spy taking down bad guys with her family & best friends. Both shows made it very clear to the world that Zendaya is extremely talented which is why it’s not surprising at all that she’s landed a role in the upcoming movie Dune. Here’s everything you should know about Dune’s release date as well as other pertinent Zendaya updates. 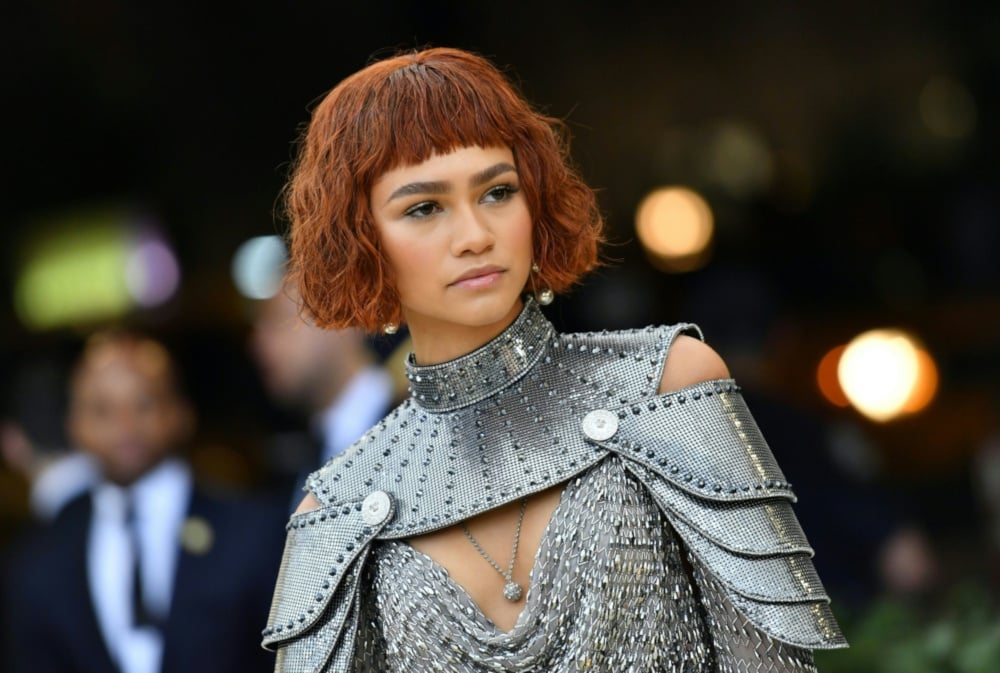 Zendaya’s hot new look has captured a lot of media attention in the past couple of years because she’s grown into such a classy, lovely, and well-put-together young woman. This year, Zendaya is twenty-four years old, but she’s already starred in movies that make her seem a lot more mature – such as Netflix’s Malcolm & Marie.

Zendaya’s hot appearance was put on a spectacle in that particular movie but it isn’t the only time we’ve seen her looking incredible. She’s also led the way in HBO’s Euphoria, a show about a teenager struggling with addiction & substance abuse. The show touches on a lot of heavy subject matter which is why it’s not considered kid-friendly.

Zendaya did take home an Emmy Award for it though! The two major Spider-Man movies she starred in 2017 & 2019 are also worth mentioning. 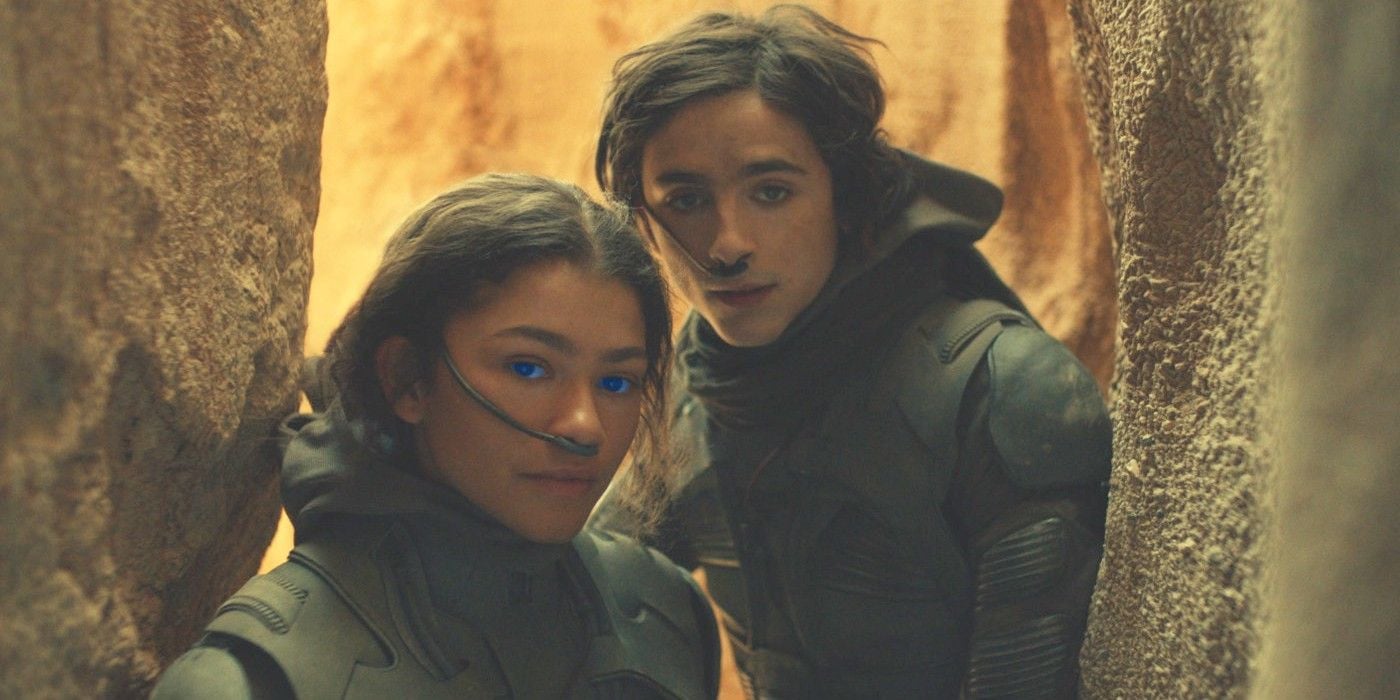 Zendaya’s hot, upcoming movie Dune is set to be released on October 22nd, 2021. It’s about time, and it’s been a long time coming! The movie is based on a popular novel written by Frank Herbert fitting perfectly in the sci-fi category. Although the novel was written back in the 60s, its popularity has brought it to the big screen this year.

The movie will tell the story of nomadic tribes battling for control over a desert planet called Arrakis. If you enjoyed movies like Oblivion, Prometheus, and Blade Runner 2049, then you’ll most certainly like Dune. Some of the other cast members starring alongside Zendaya include Timothée Chalamet, Jason Momoa, and Dave Bautista.

Zendaya spoke highly of her new movie saying, “I have become a ‘Dune-nerd’ for sure. I’m very, very excited. I mean, I feel so lucky, incredibly lucky to be a part of it. It’s such a beautiful thing. I’m geeking out like everyone else, I can’t wait to see it. I can’t wait for people to see it. Yeah, it’s special.” It’s easy to be a “Dune-nerd” with her as the star of the film. 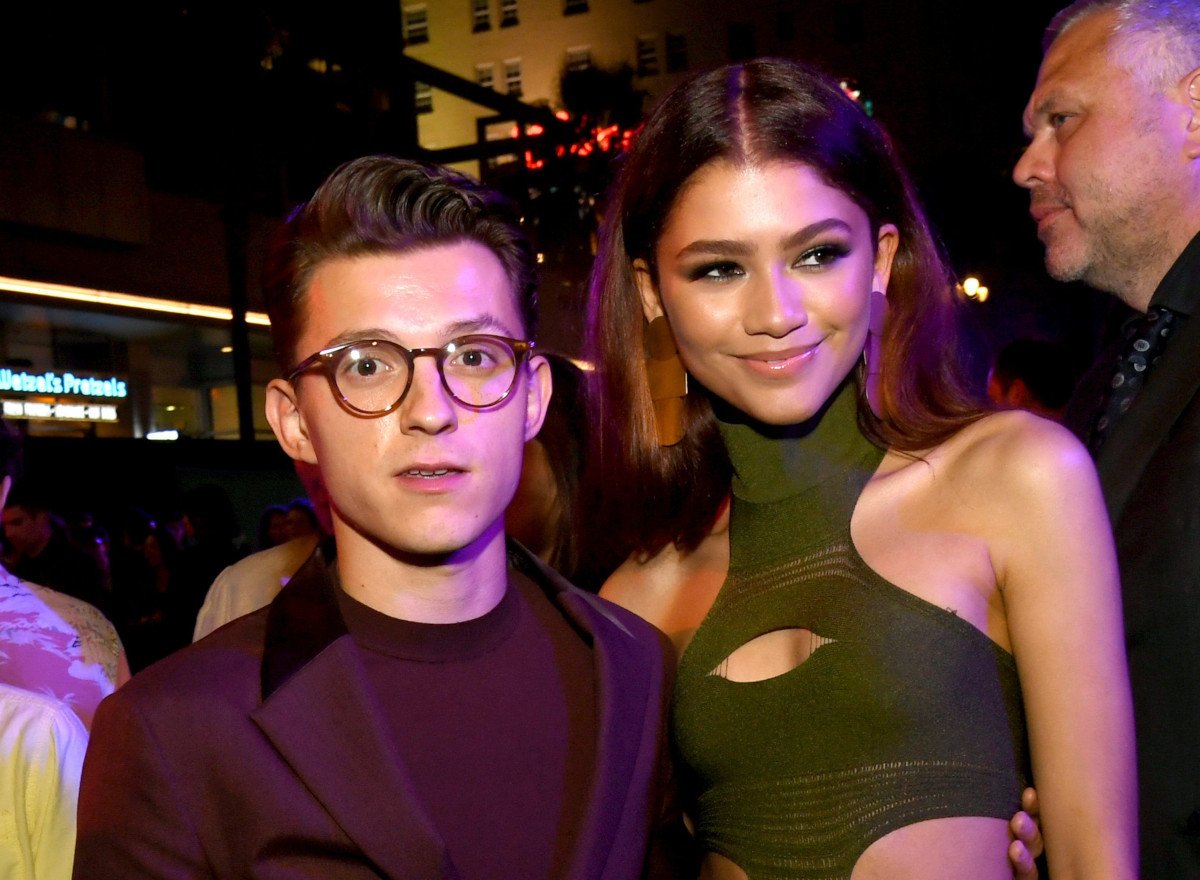 Will fans of Zendaya see her walk the red carpet of the Dune movie premiere with her new boyfriend, Tom Holland? Rumors about our relationship between Holland & Zendaya have been circulating ever since they filmed their Spider-Man movies together, but they were always quick to shut those rumors down.

They claimed to be nothing more than friends for the longest time but most recently, they were caught kissing each other on camera by paparazzi. There’s no way that they can keep their relationship secret now!