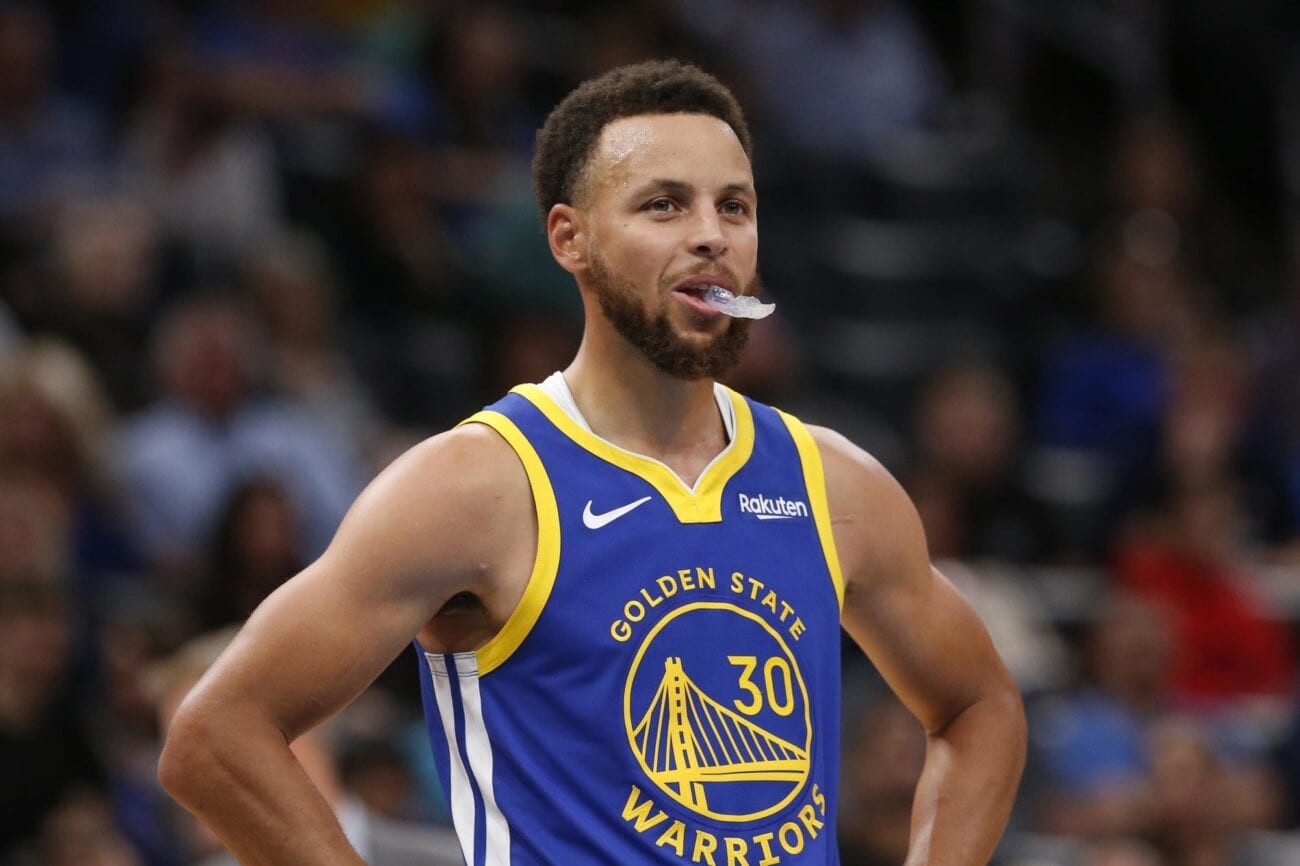 What’s Steph Curry’s net worth? Find out how rich the Warriors player is

This NBA player may have had a record-setting paycheck for three basketball seasons, but not all his money comes from running around on the court. Steph Curry has been the NBA’s MVP twice since he first signed with them in 2017, making him one of the most valuable pro basketball players on the court today. However, his massive net worth doesn’t just come from dribbling.

According to Forbes, Steph Curry’s net worth is at $130 million. Curry has been labeled one of the “sixth highest-paid athletes of 2020”, but the basketball player has had a long journey to maintain his financial success. Learn how he makes his dough on & off the court below! 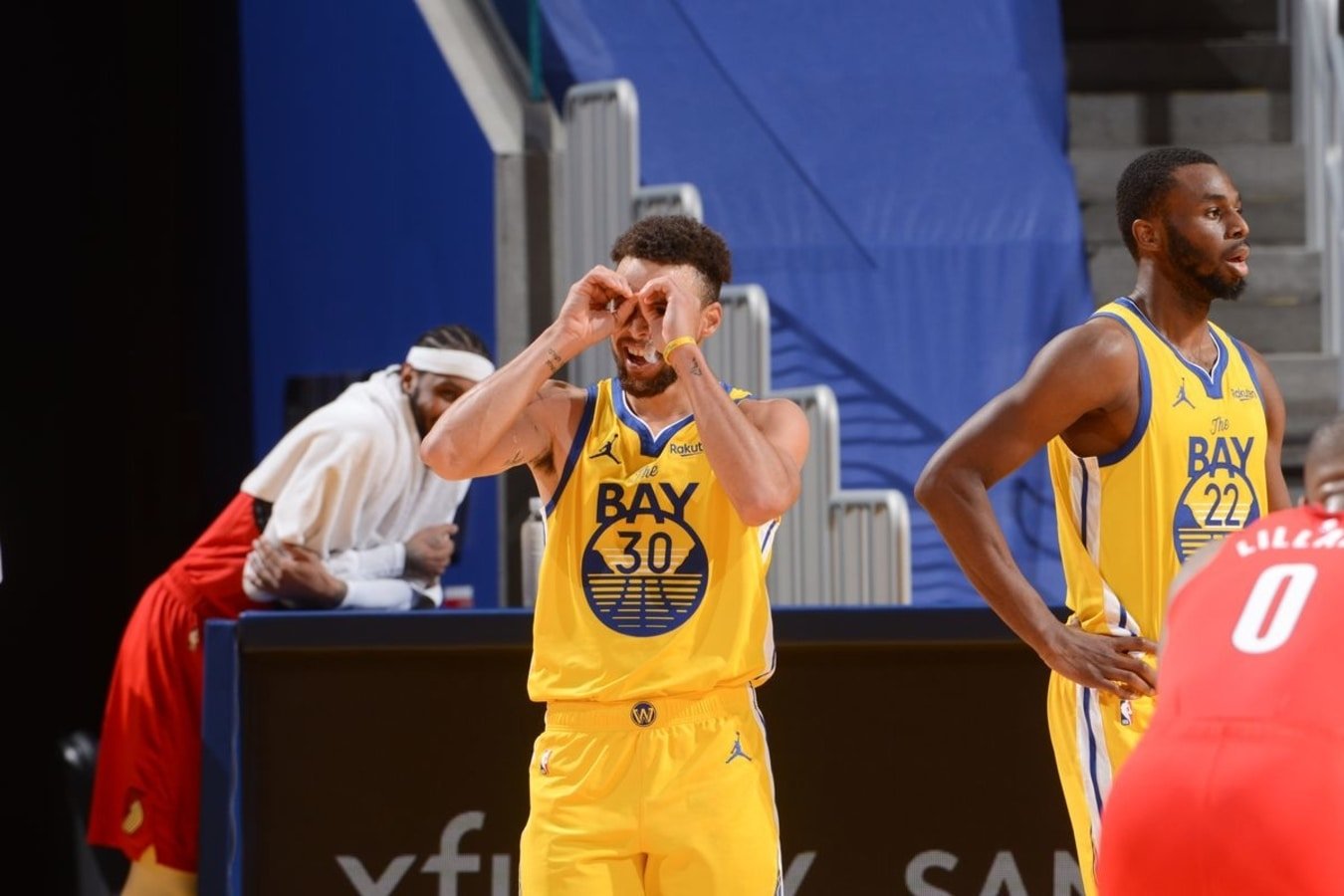 Who is Steph Curry?

Steph Curry studied sociology at Davidson College before playing professional basketball for the Golden State Warriors. Essentially Sports reported that Curry was one of the biggest names of his college’s basketball team, the Davidson Wildcats, before being drafted by NBA in 2009.

During the second half of his first NBA season, Curry became Rookie of the Year, gaining an impressive 166 points for the Warriors in his first season per Celebrity Net Worth. In the following year, Steph Curry became known as the “free-throw specialist” and won the All-Star Weekend in 2010.

Steph Curry signed a brand new NBA contract in 2012 for the Golden State Warriors and completed their season with a record-breaking 272 completed three-pointers. The three-pointers tactic became a signature move for Curry and were a big part of bringing coach Steve Kerr and the rest of the Warriors team to the NBA championships by 2015. 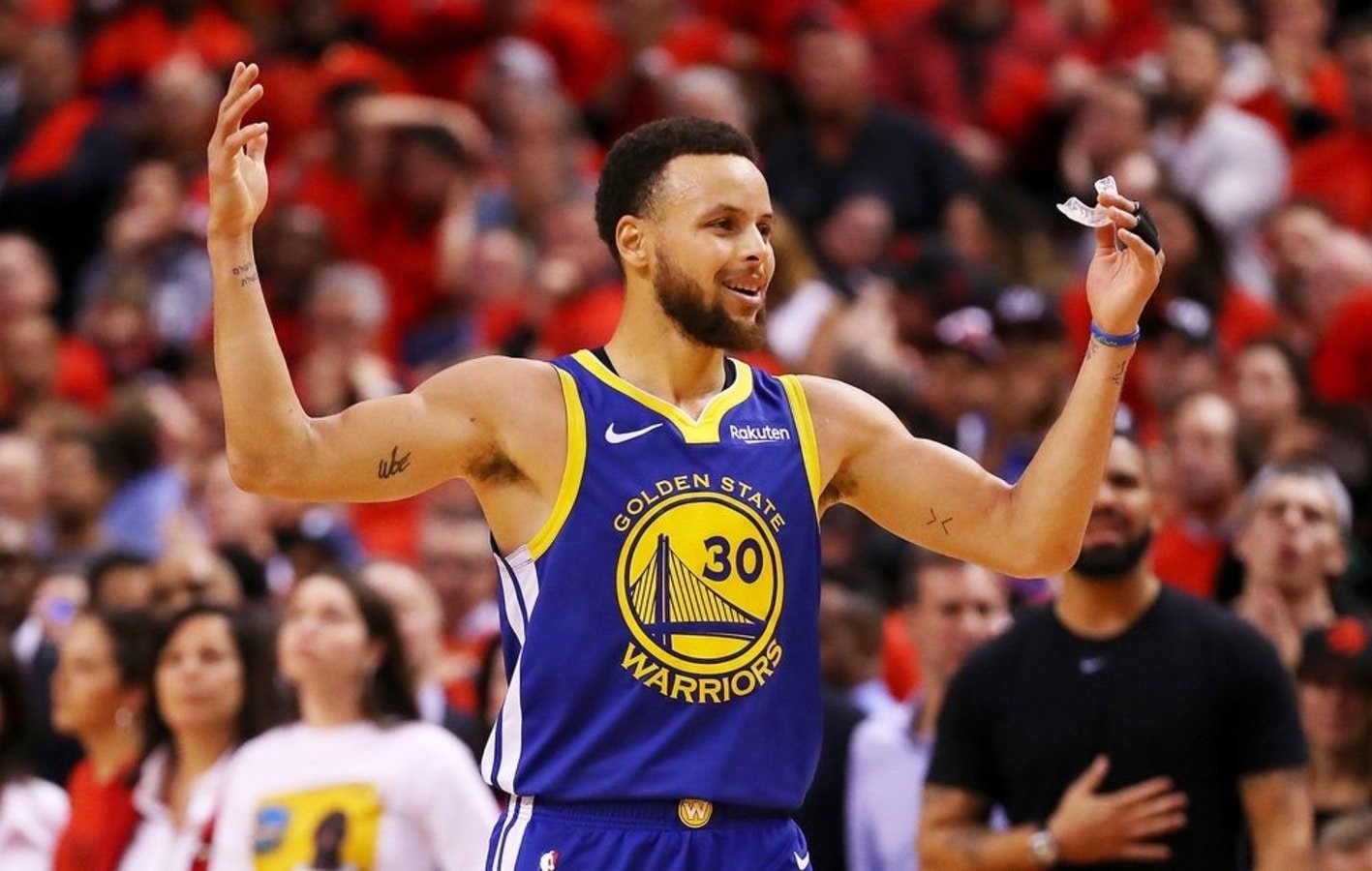 Thanks to Steph Curry’s moves, the Warriors won the NBA championship in 2016 and the following year. Despite his many injuries, the Warriors were unstoppable, helping Curry maintain his presence on the court and his net worth. 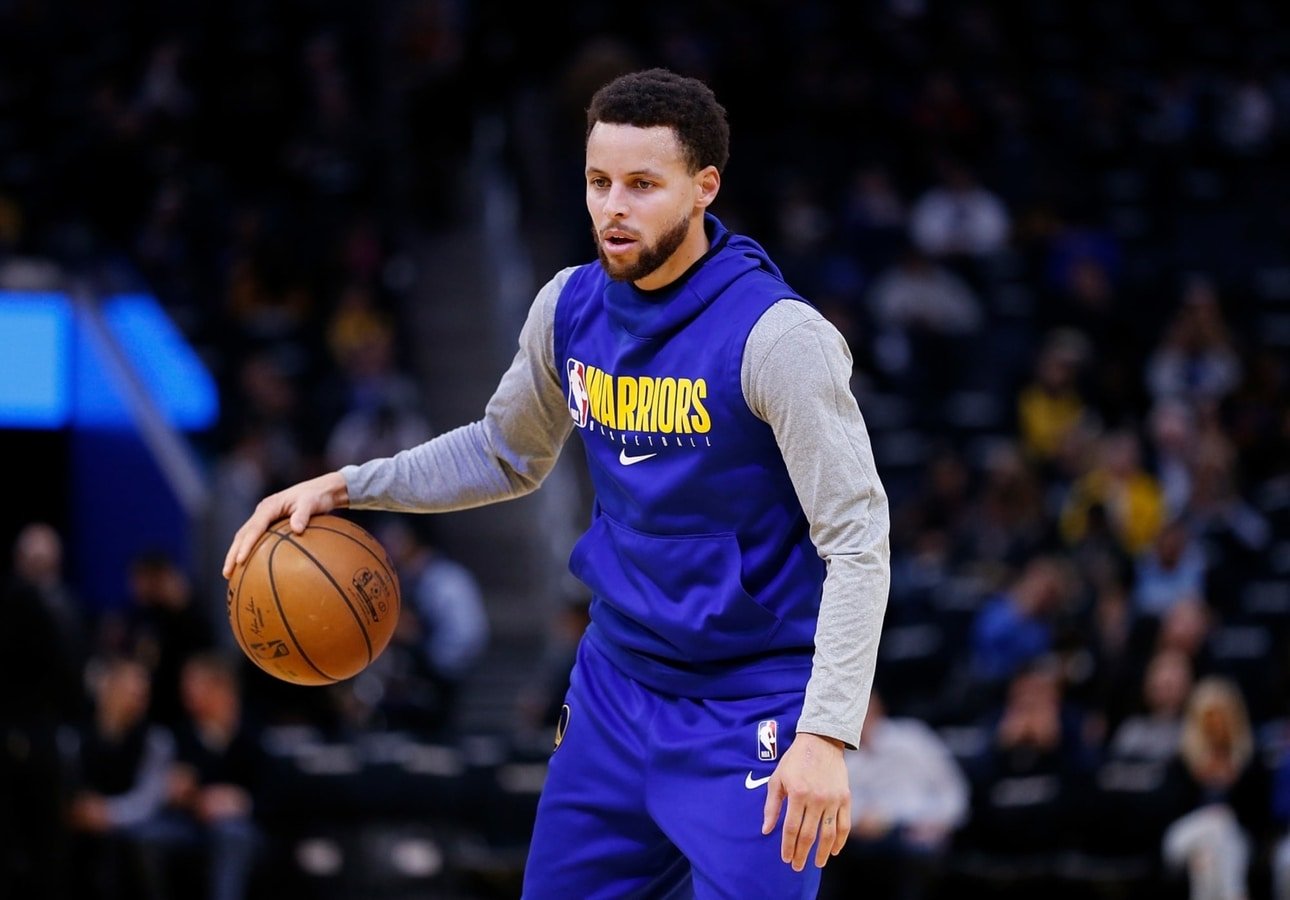 Steph Curry’s net worth came from an array of financial sources. Curry founded a company called SC30 back in 2017 and is the co-founder of a marketing company called Slyce.io. The latter handles all kinds of brand sponsorships & partnerships that come Curry’s way.

Forbes detailed that the basketball player’s net worth includes Steph Curry’s media company which currently has a deal with Sony Pictures. Steph Curry’s multimedia & production company, Unanimous Media, is a private company located in San Francisco. Curry’s company debuted their first film Breakthrough in 2019 which was based on a Joyce Smith novel called The Impossible.

Essentially Sports reported Steph Curry has also contributed to multiple charities over the years. Steph Curry gave parts of his net worth to educational charities, including $58,100 for a STEM (Science, Technology, Engineering and Mathematics) education initiative. 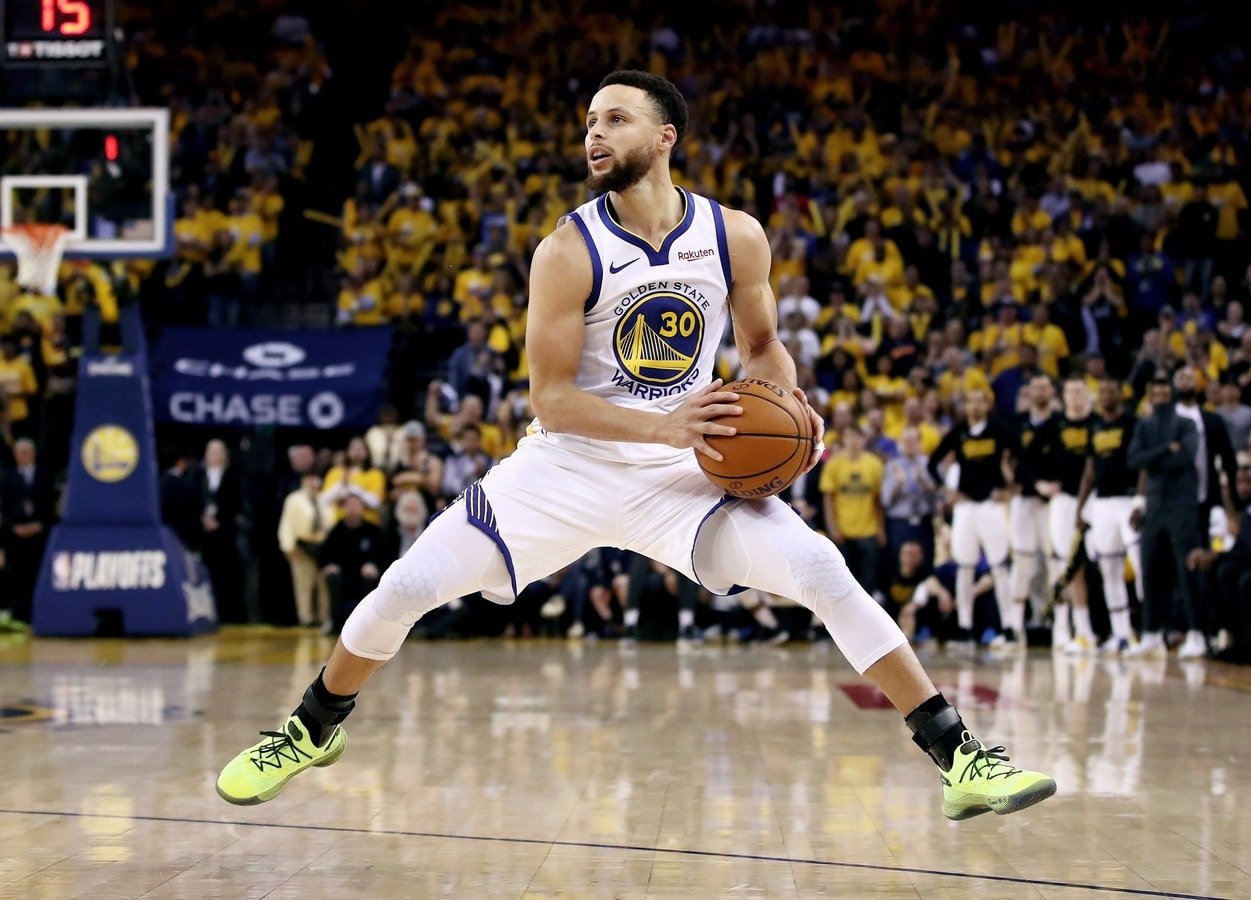 According to CNN, Curry also teamed up with his Warriors in the beginning of the COVID-19 pandemic to donate a group total of $1 million to organizations like Feeding America & Save the Children.

Steph Curry’s net worth is also impacted by his major shoe deal with Under Armour after he left shoe titan Nike behind. Although he doesn’t earn as much as other legends like LeBron James, the basketball player definitely earns his money on & off the court. 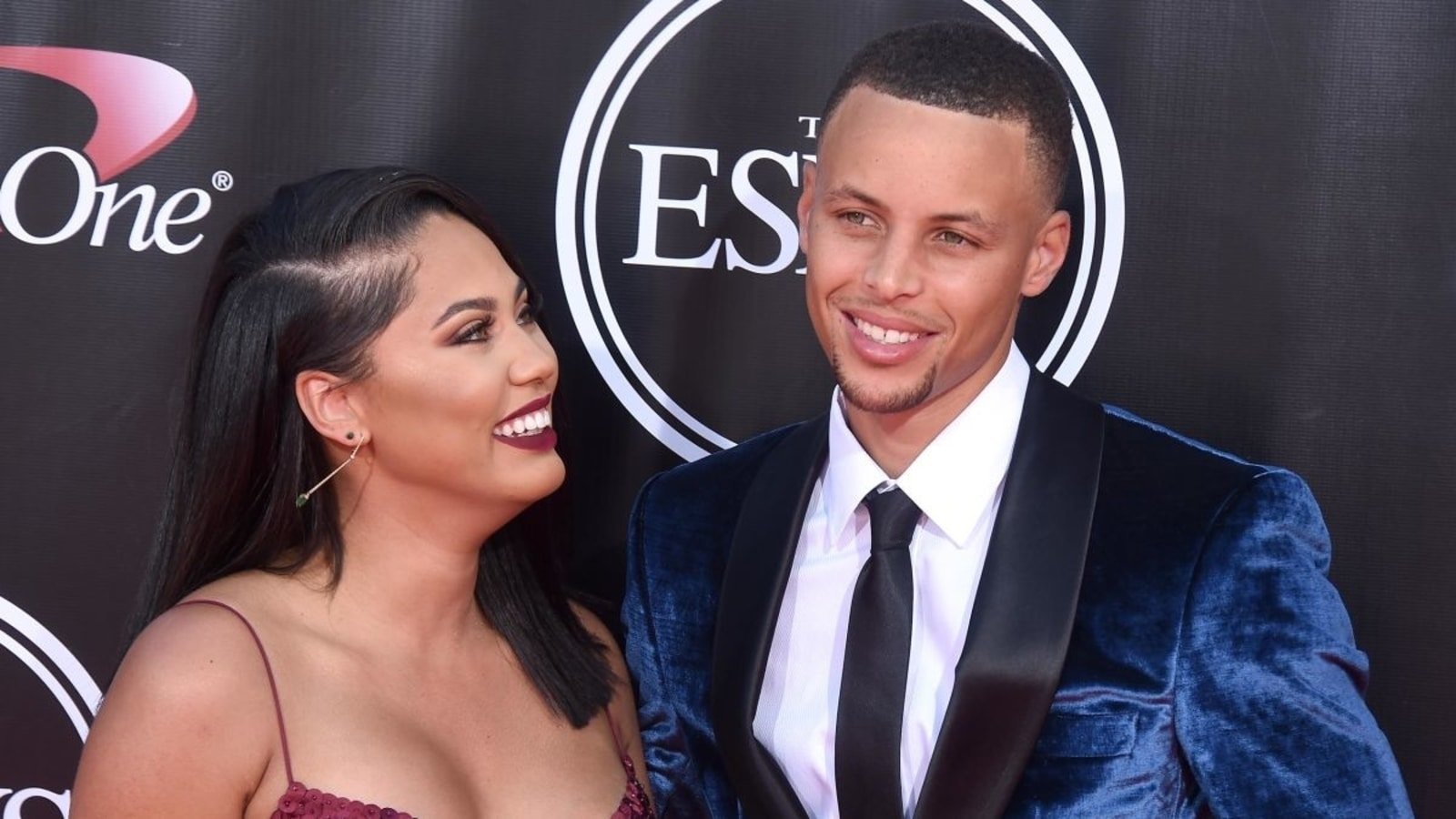 Celebrity Net Worth reported that Steph Curry’s net worth increased when he signed a contract with NBA’s Golden State Warriors on July 1st, 2017 . Since then, he received $201.2 million over a five-year deal. Curry approximately received $40 million each year playing alongside the Warriors.

Steph Curry also broke records as the first basketball player to earn more than $40 million per NBA season. However, Curry’s record was broken shortly after when Russel Westbrook beat his seasonal record with a five-year contract earning $206.8 million. Then, Giannis Antetokounmpo took top place in 2020 with a five-year deal of $228.2 million. 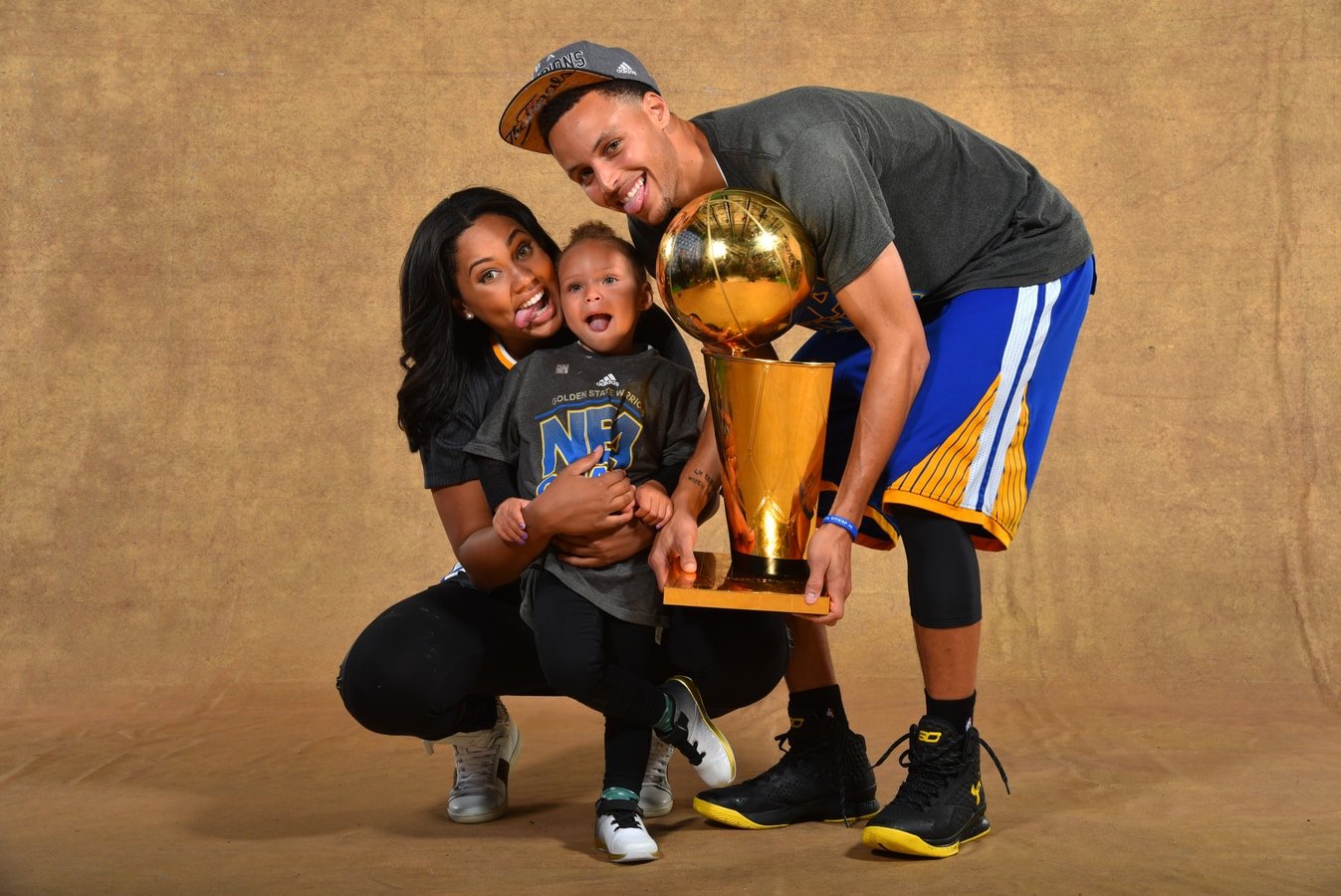 Steph Curry’s net worth changed when he bought a home with his wife Ayesha Curry in September 2019 for approximately $31 million according to Celebrity Net Worth. The Curry family are proud owners of a mansion with a guest house within 1.2 acres of land. Curry also invested in another California home in Walnut much smaller than his Atherton home for only $3.2 million.

Steph Curry is one of NBA’s highest paid basketball players with a net worth of $130 million. Let us know what you think about his latest NBA season in the comments below.