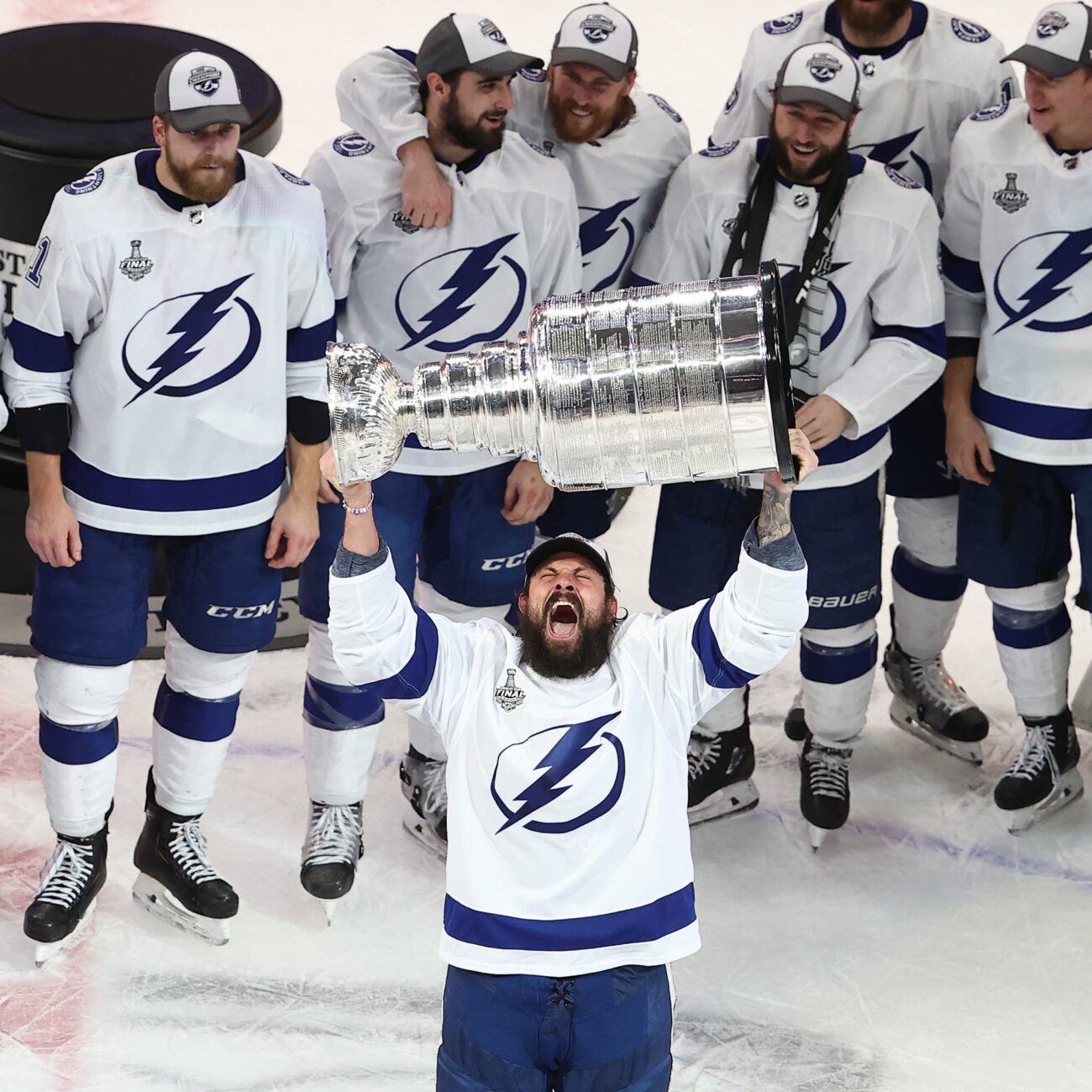 The NHL season is getting started: How to watch the season openers

Time to tune up that Zamboni and refresh your beer, because the NHL season is finally upon us after months of uncertainty, set to drop pucks & clash sticks on January 13, 2021.

That’s right, hockey goons! While a variety of professional sports have been able to kick off their respective seasons amidst a global pandemic, there were still lingering concerns on whether or not the NHL would take more time to determine its own protocols. Luckily, we don’t have to wait any longer, as opening night is officially here.

Tonight’s slate features five games, barring any unexpected team issues related to COVID-19 testing. Are you ready to watch some exciting hockey this NHL season that is sure to knock your teeth out? Here are some ways you can watch some opening night games from the comfort of your home. 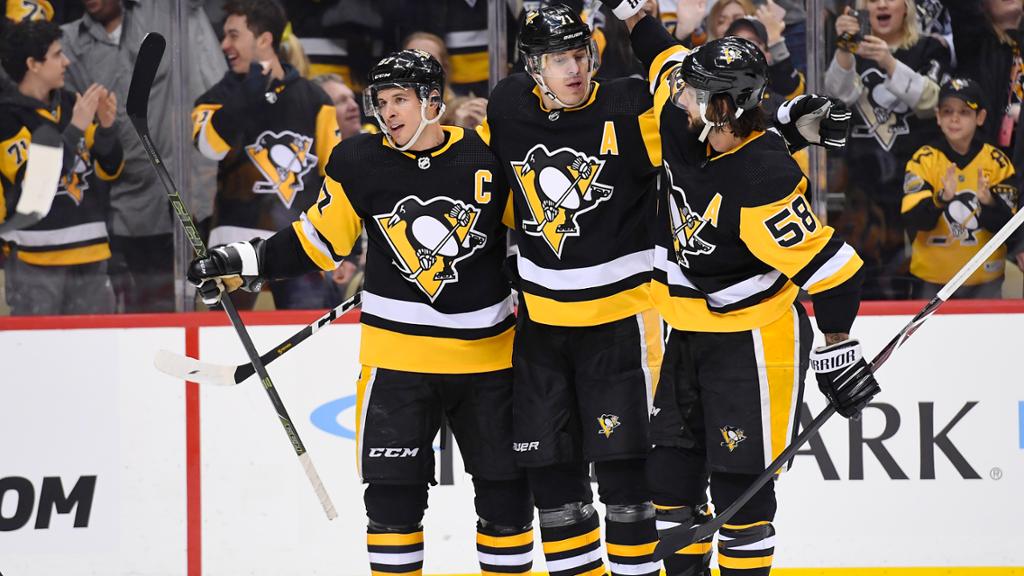 It’s the battle of Pennsylvania, as the Pittsburgh Penguins are scheduled to take on the Philadelphia Flyers in the “City of Brotherly Love”. The game, which is set for a 5:30 p.m. ET puck-drop will see Pennsylvania rivals in what fans hope to be a barnburner, continuing this decades-long rivalry.

You can find the game on NHL.TV, a subscription service where you can get the 2021 All-Access Pass for only $99.99. The game can also be found on channels NBCSN & SN1. 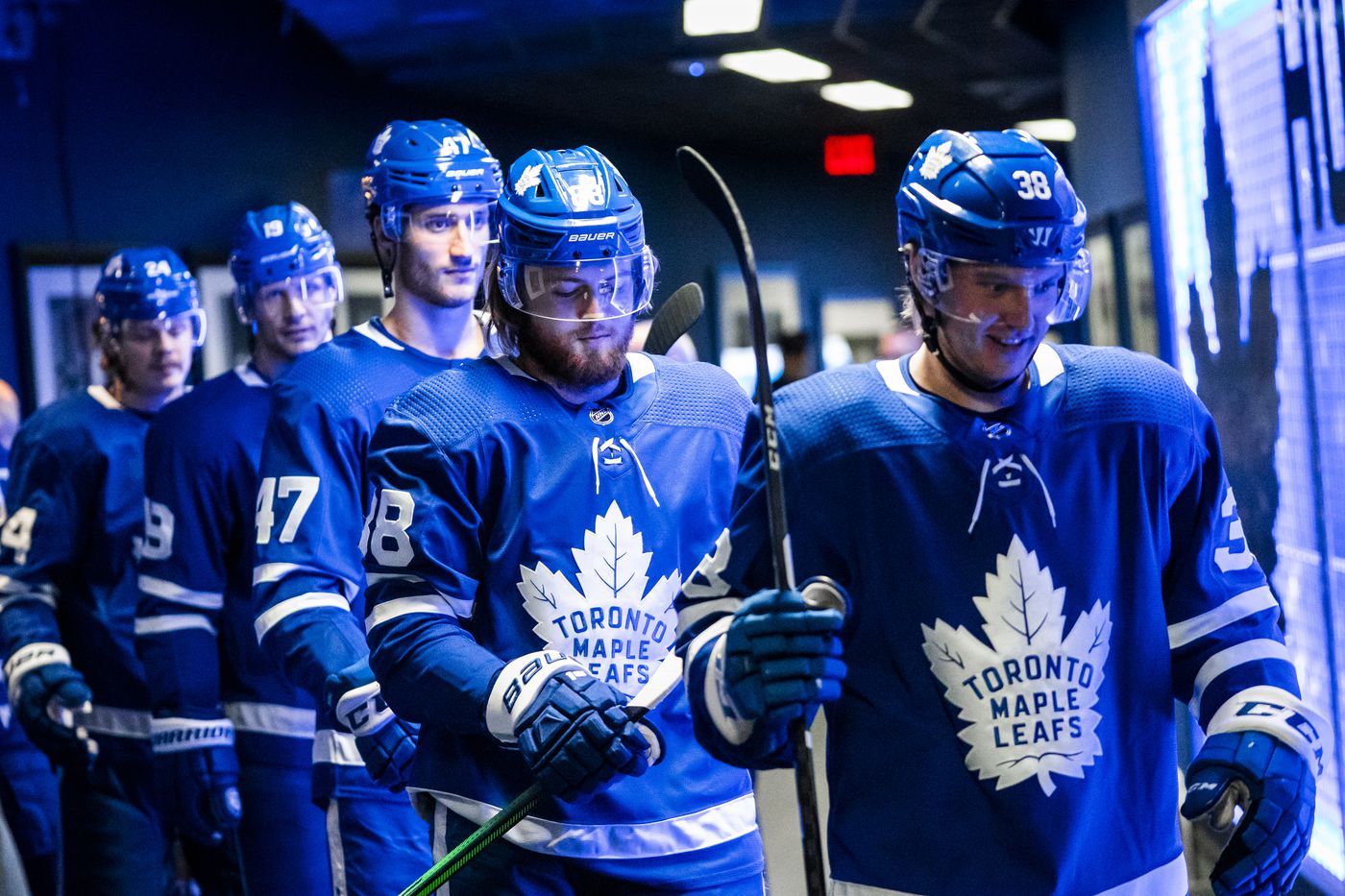 This NHL opening night matchup should be an exciting bout, eh? Check out the Montreal Canadiens square off against the Toronto Maple Leafs, two teams that are both vying for the title of the “King of the North”!

The game is expected to kick off at 7:00 p.m. ET. Check it out on the channels SN & TVAS. You can also watch the game on NHL TV with a subscription. 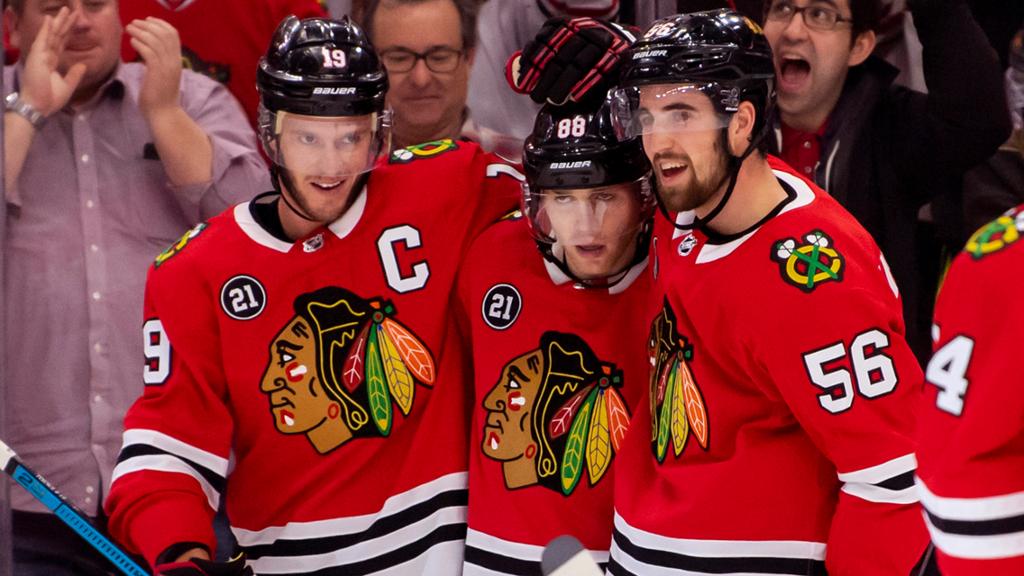 The Chicago Blackhawks are set to take on the Tampa Bay Lightning for an 8:00 p.m. ET puck-drop, which you can find on both NBCSN & NHL TV.

The Tampa Bay Lightning are the reigning NHL Champions, having defeated the Dallas Stars in last year’s Stanley Cup Finals in two games. We shall see if the Lightning can bring that same fire, or should we say ice, to this season if they hope to earn the title of back-to-back champs. 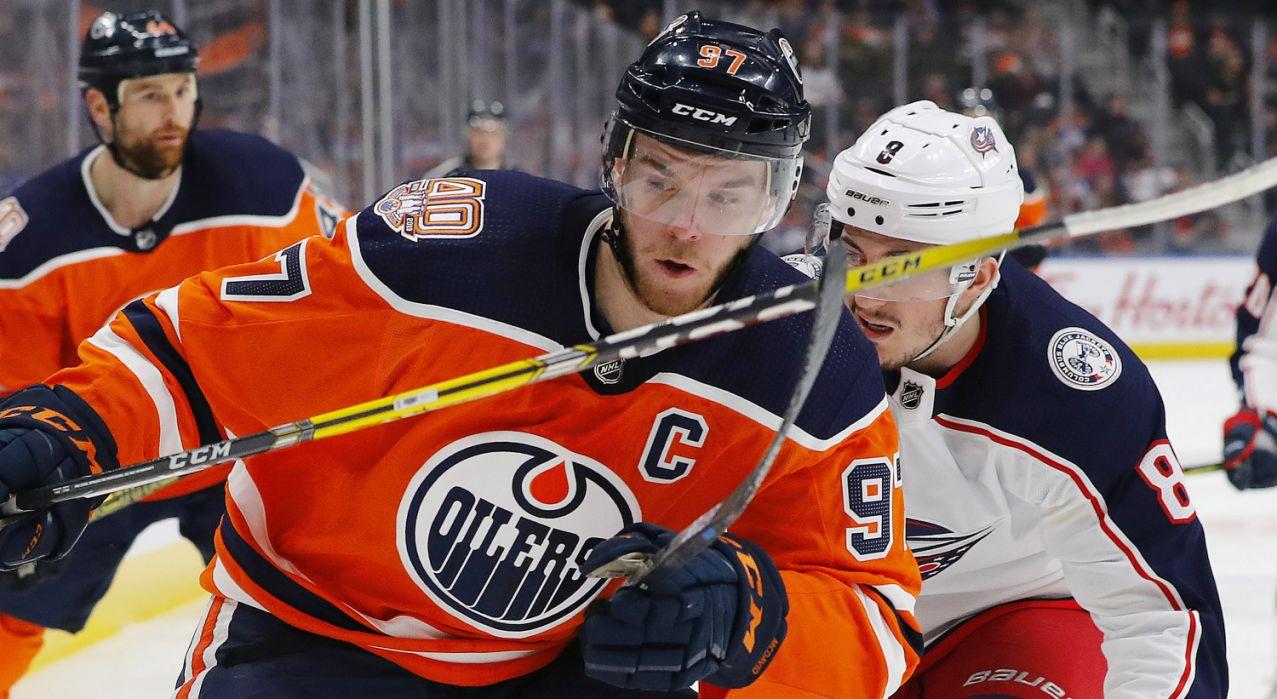 The Vancouver Canucks will be facing off against the Edmonton Oilers at 10:00 p.m. ET. You can watch the game live on the channels SN, SN1, and TVAS2. If you have an NHL TV subscription you can also check out the game!

With much of the NHL restructuring its divisions, fans will get used to seeing a slurry of back-to-back matchups against previous opponents for the sake of travel safety & COVID-19 protocols. For example, Canada will only be playing teams from their own country.

Let’s just say that this first matchup between the Canucks & the Oilers will surely set the tone between these two rivals for the rest of the season, as it’s more than likely that they’ll get familiar with one another. Plus, the Oilers have Connor McDavid, the de facto best player in the entire league, so you know it’ll be exciting. 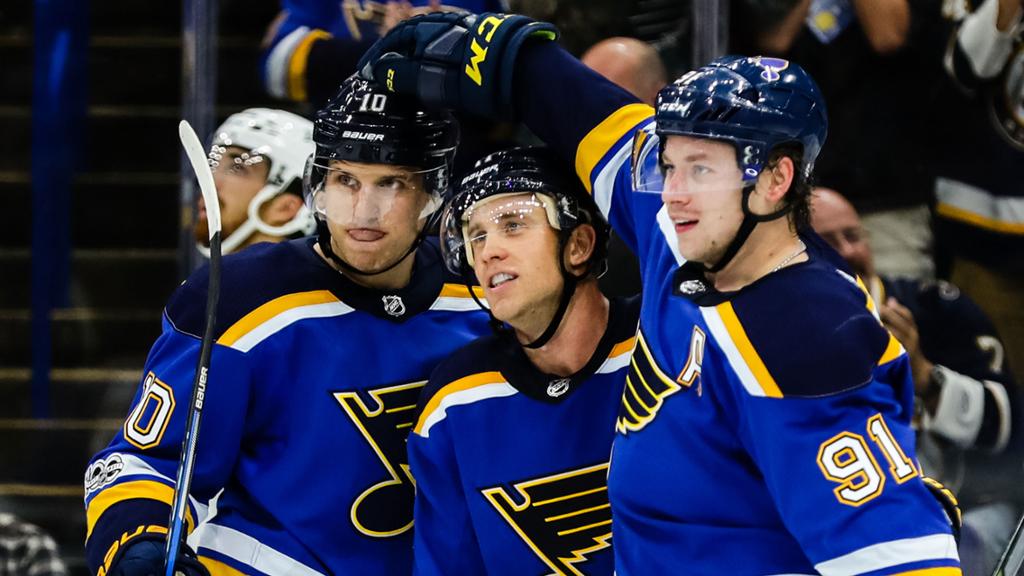 Experience the final opening night game of this young NHL season, as the St. Louis Blues are prepared to battle the Colorado Avalanche in what hopes to be an exciting duel. Hopefully, NHL fans will get an exciting finish to a longly awaited & much anticipated NHL season. 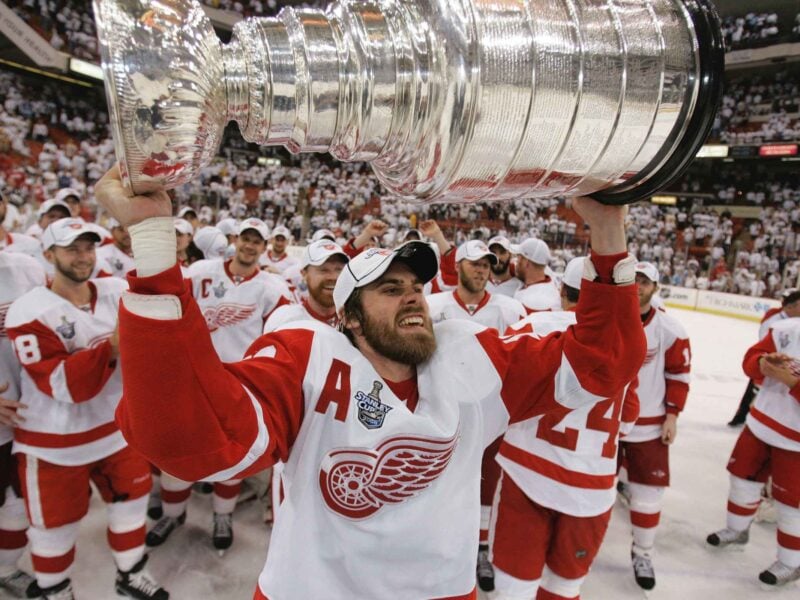 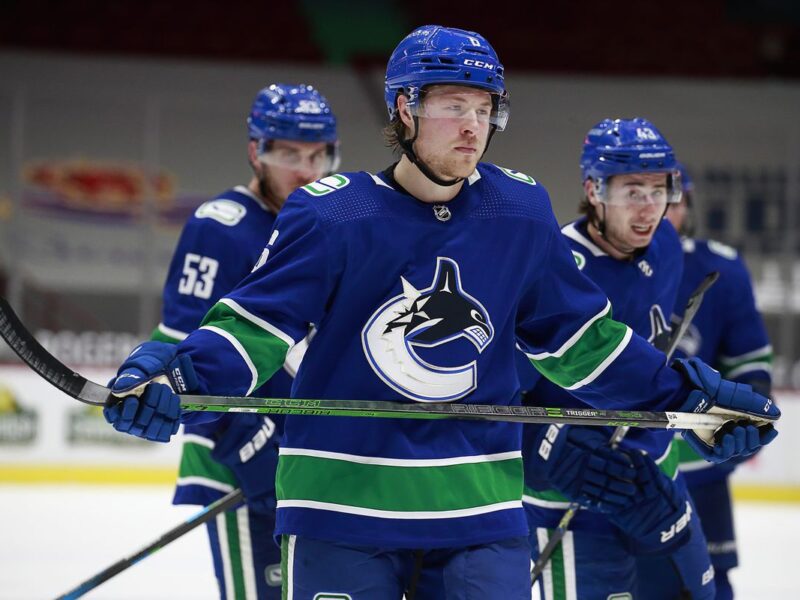 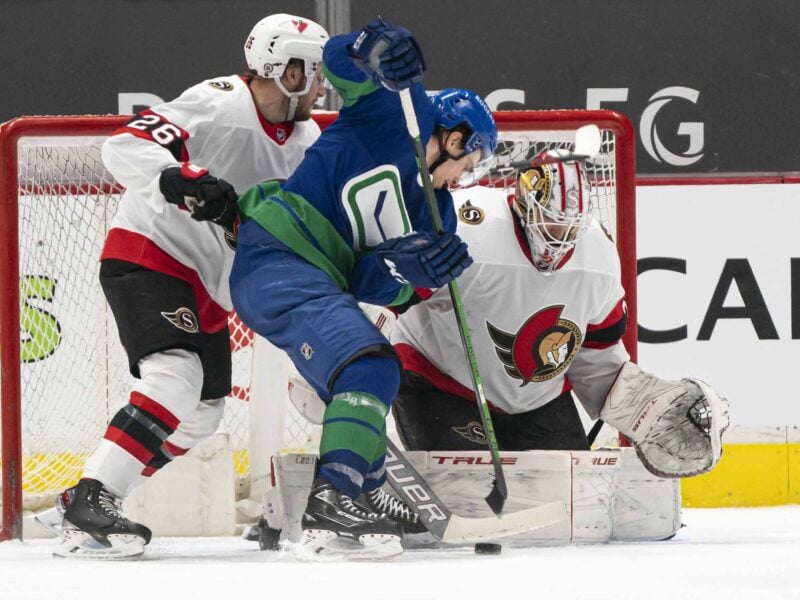