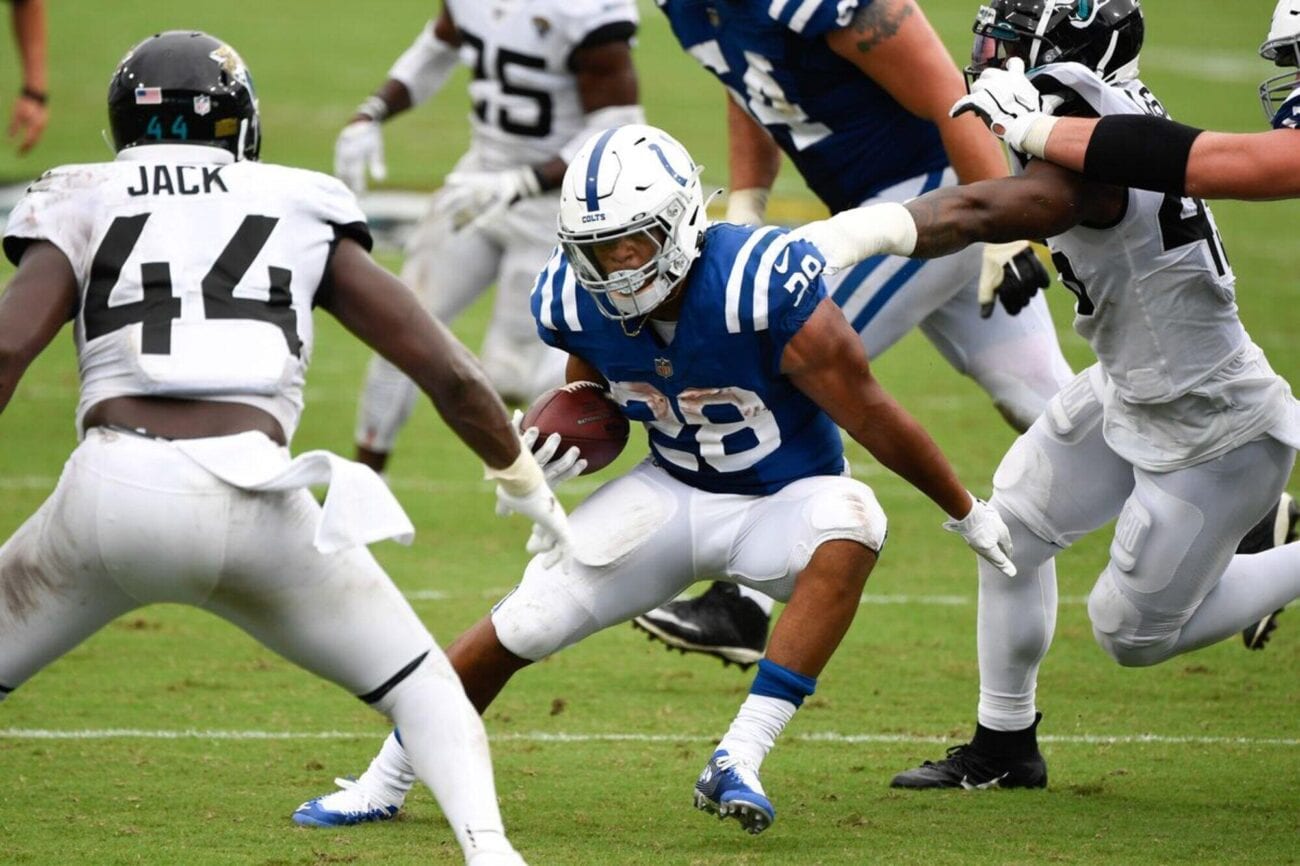 After no preseason games and a limited training camp, the NFL season is finally underway. It’s hard to rank teams, especially defenses, without these preseason games, but with week one in the books we finally have a small sample size to figure out the best & worst defenses in the league.

While some played great and others were disappointments, these teams had average games in week one. There are a variety of reasons as to why teams on this list were in the middle of the pack, but we can attest that there will be some bounce back performances coming out of this list. 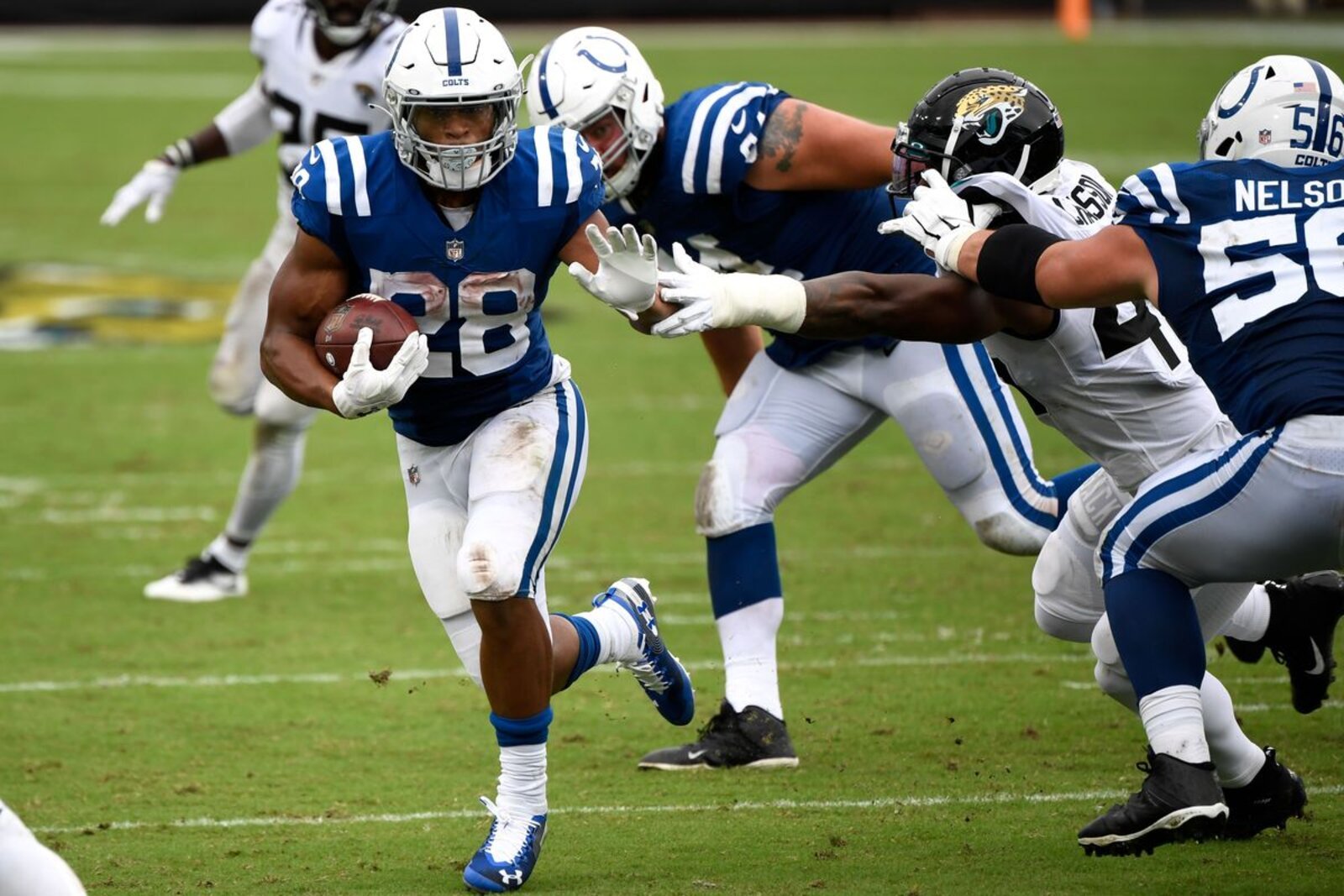 The Indianapolis Colts did everything right on defense in week one. They held the Jacksonville Jaguars to 241 yards of total offense, allowing 150 passing yards & 91 rushing yards. They got in Gardner Minshew’s face and disrupted the backfield, recording four sacks, six tackles for loss, and four QB hits.

The offense cost them the game. Philip Rivers’s two interceptions resulted in ten points for Jacksonville on their next drives. You subtract those points, and it’s a 20-17 win for the Colts. 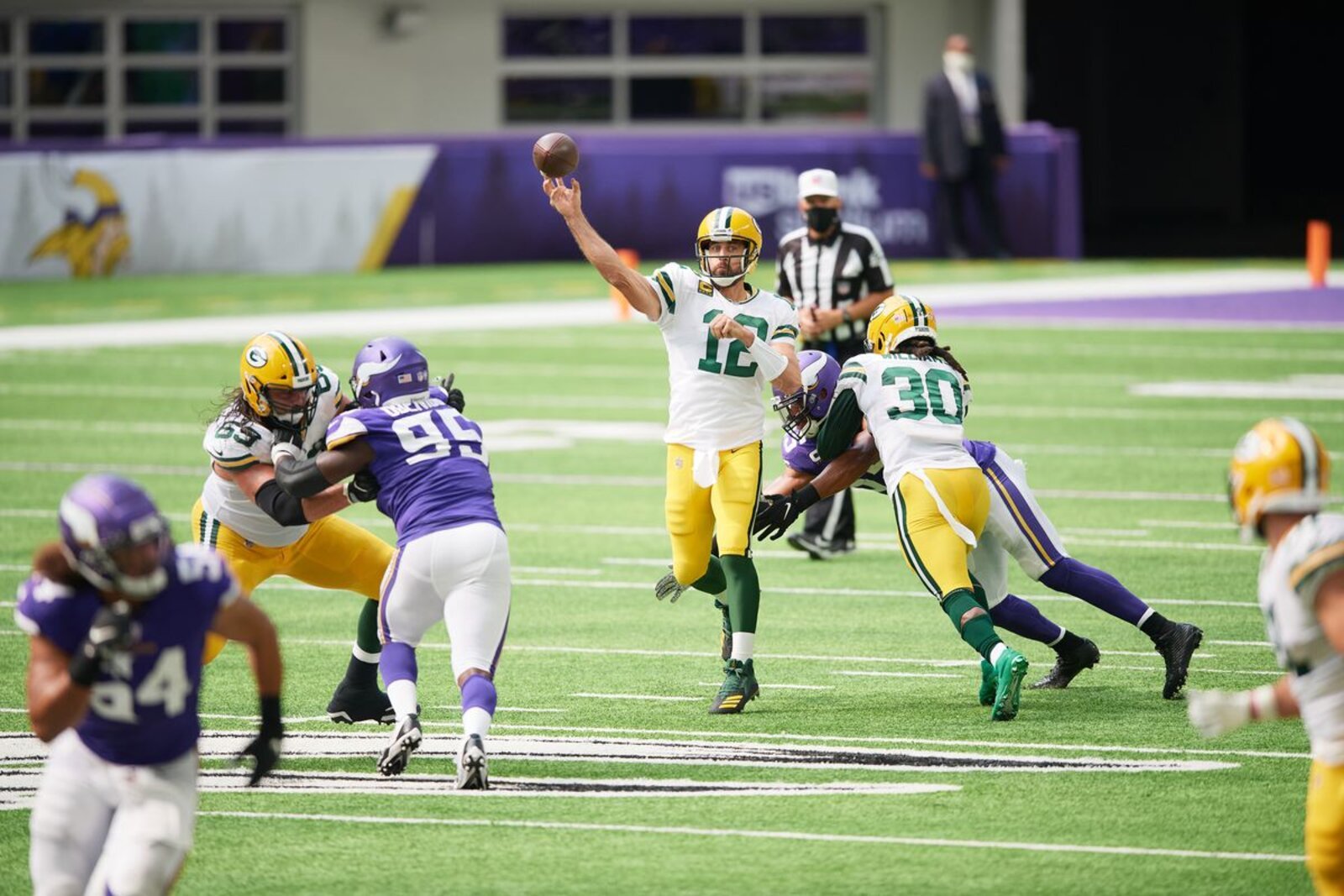 The Green Bay Packers defense let up in the fourth quarter. It’s the only explanation to Minnesota’s 24 points in the final quarter, while they scored ten in the first three. Green Bay played well. They recorded a safety in the first quarter & an interception but played the same eleven guys almost the entire game. If the Packers can rotate those eleven to play a full game the Vikings will probably stay at ten points. 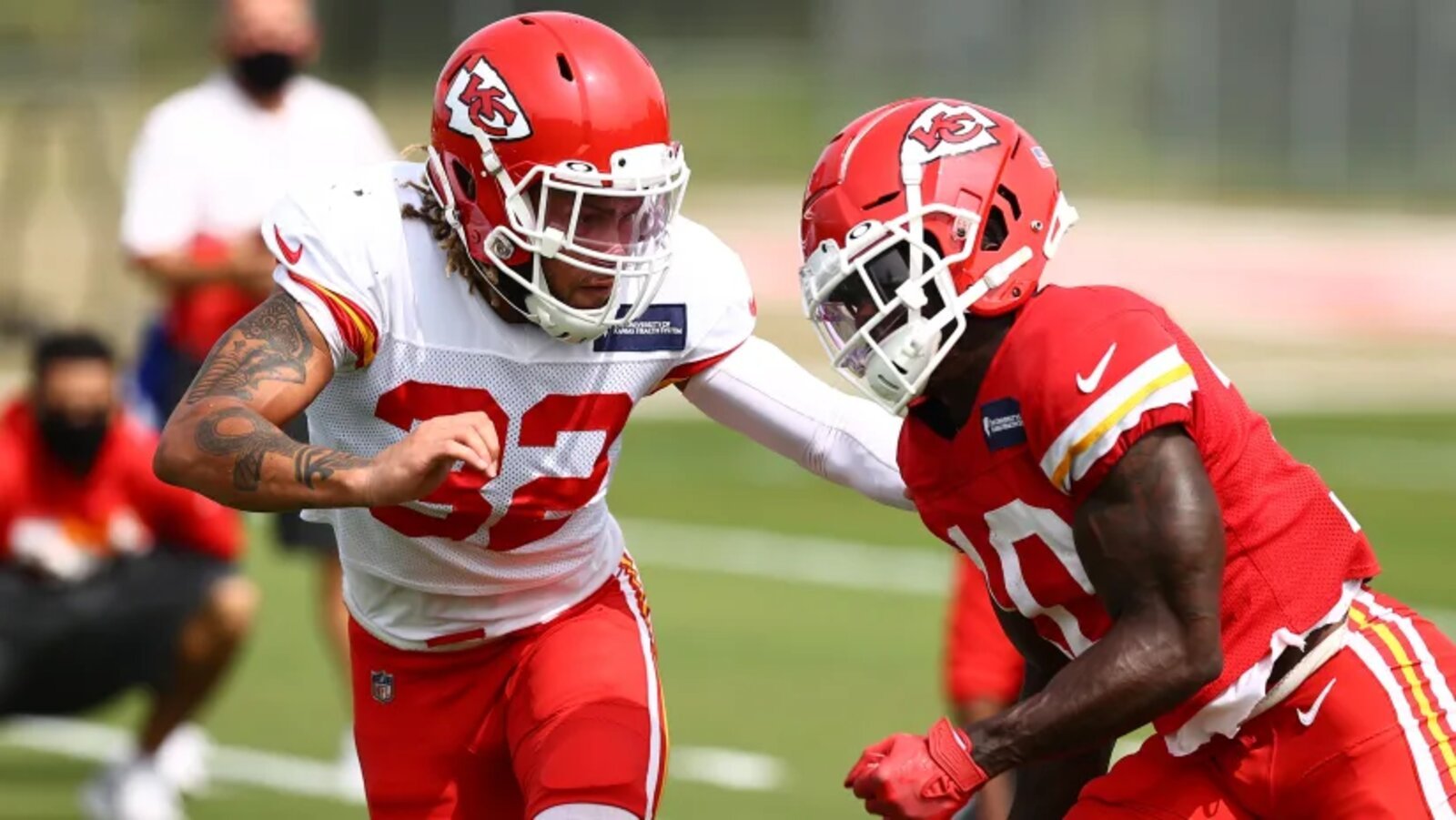 The Houston Texans are known for their big plays in the passing game. Last season six players recorded their longest reception above thirty yards, and the sixth-longest went to DeAndre Hopkins, one of the best wide receivers in the league. Without Hopkins, the Kansas City Chiefs were able to take away Houston’s big-play ability.

The Chiefs couldn’t hold yards per attempt to under ten, but an interception helped keep Houston out of a game. 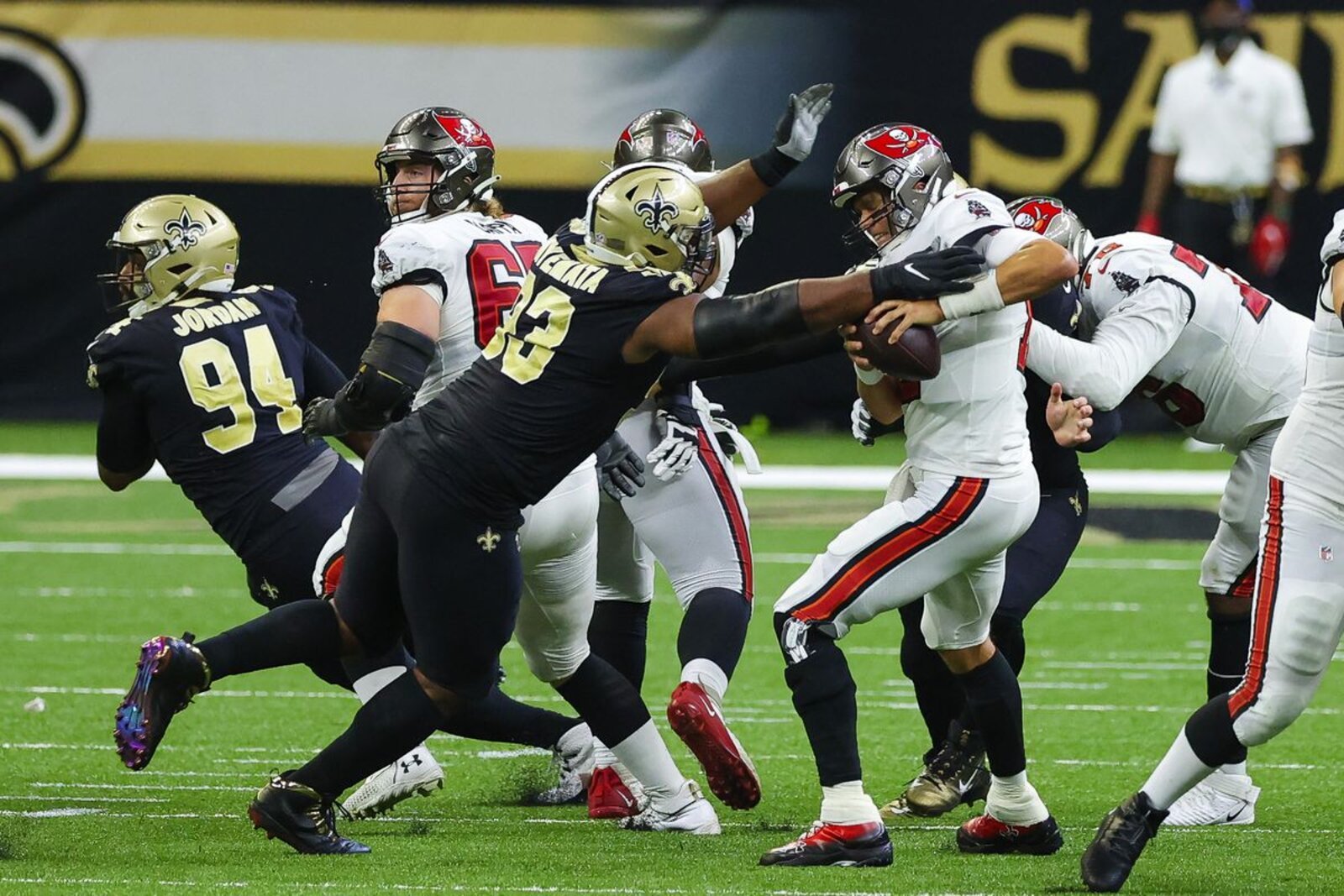 The Tampa Bay Buccaneers were able to hold the New Orleans Saints to 198 passing yards, which isn’t bad, but excelled at shutting down the run game. They were able to keep the Saints to 82 rushing yards and had eleven tackles for loss. The Saints might have lost Micheal Thomas mid-game to a high ankle sprain, but that doesn’t make up for the inefficiencies in their offense the Buccaneers could exploit. 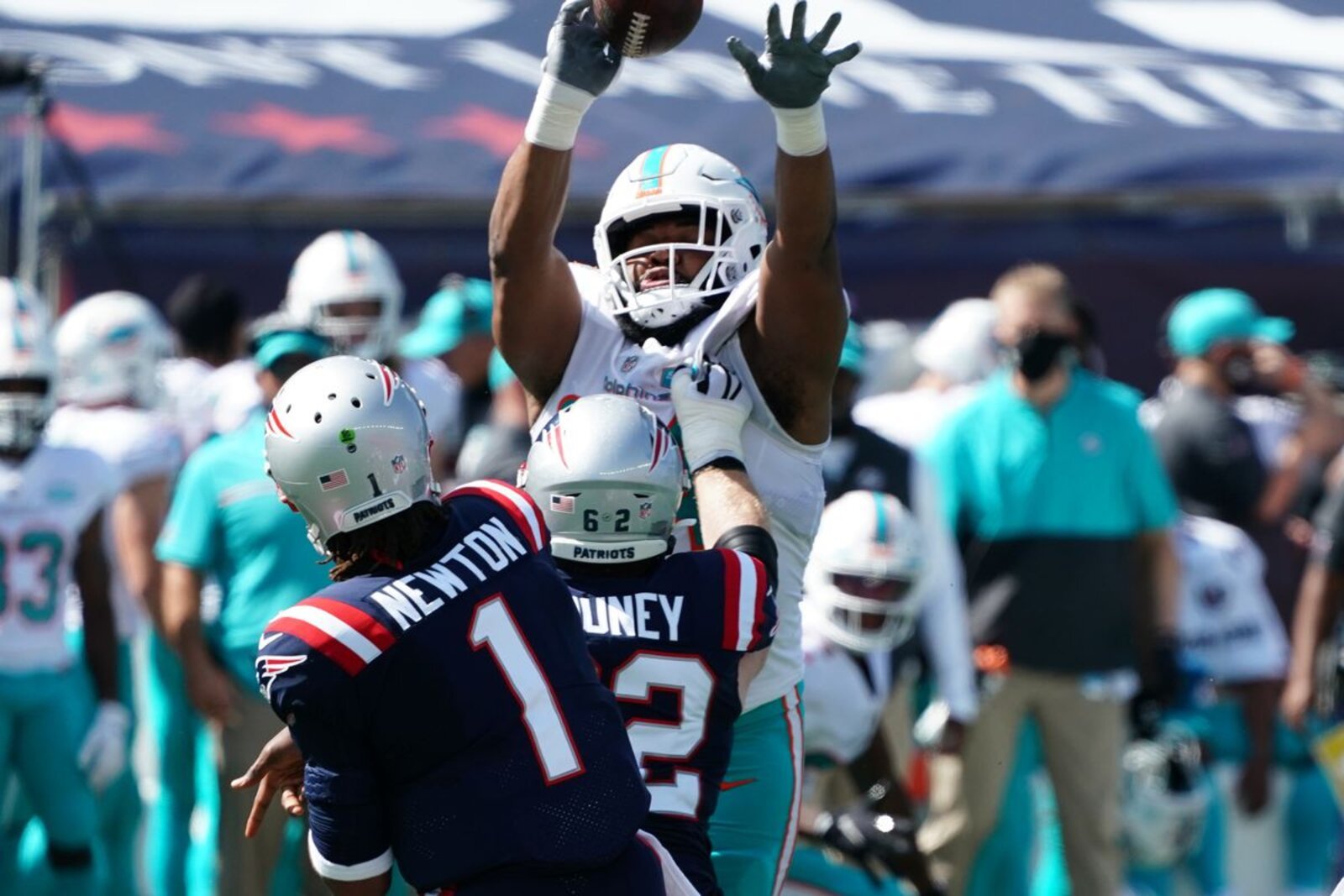 The Miami Dolphins might have lost the game, but their defense wasn’t terrible. They kept the New England Patriots to 155 yards passing but had no response to Cam Newton and the rush. Newton led the team with seventy-five rushing yards and two rushing touchdowns, contributing to the team’s 217 yards and three rushing touchdowns. Miami just got outplayed by a better team. 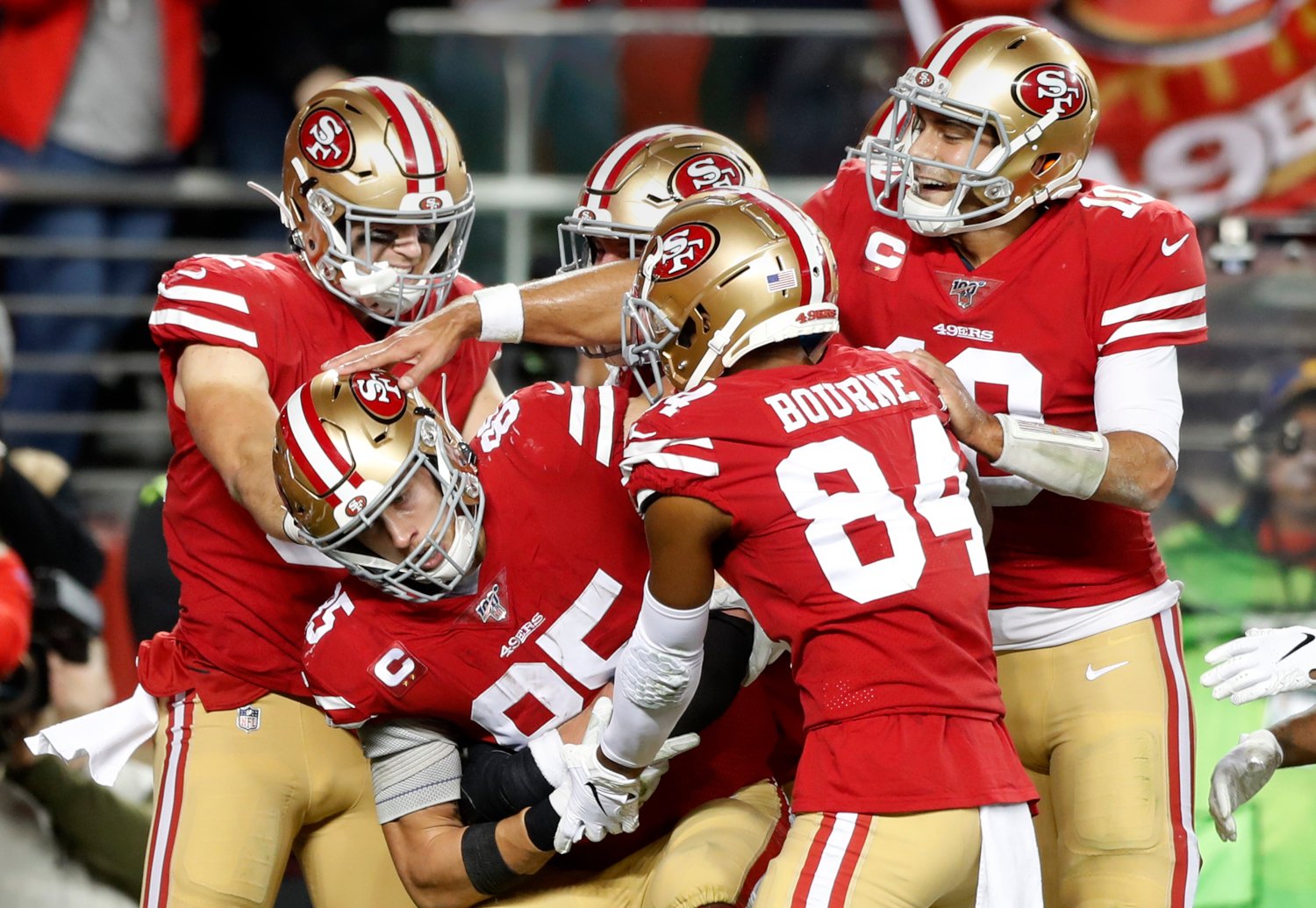 The defense was not to blame in the San Francisco 49ers’ 24-20 loss in week one. They were getting to second-year quarterback Kyler Murry, pressuring him on twenty-four and a half percent of his dropbacks resulting in two sacks, three QB hits, and an interception. San Francisco’s offense struggled in week one, resulting in the only loss in the NFC West. 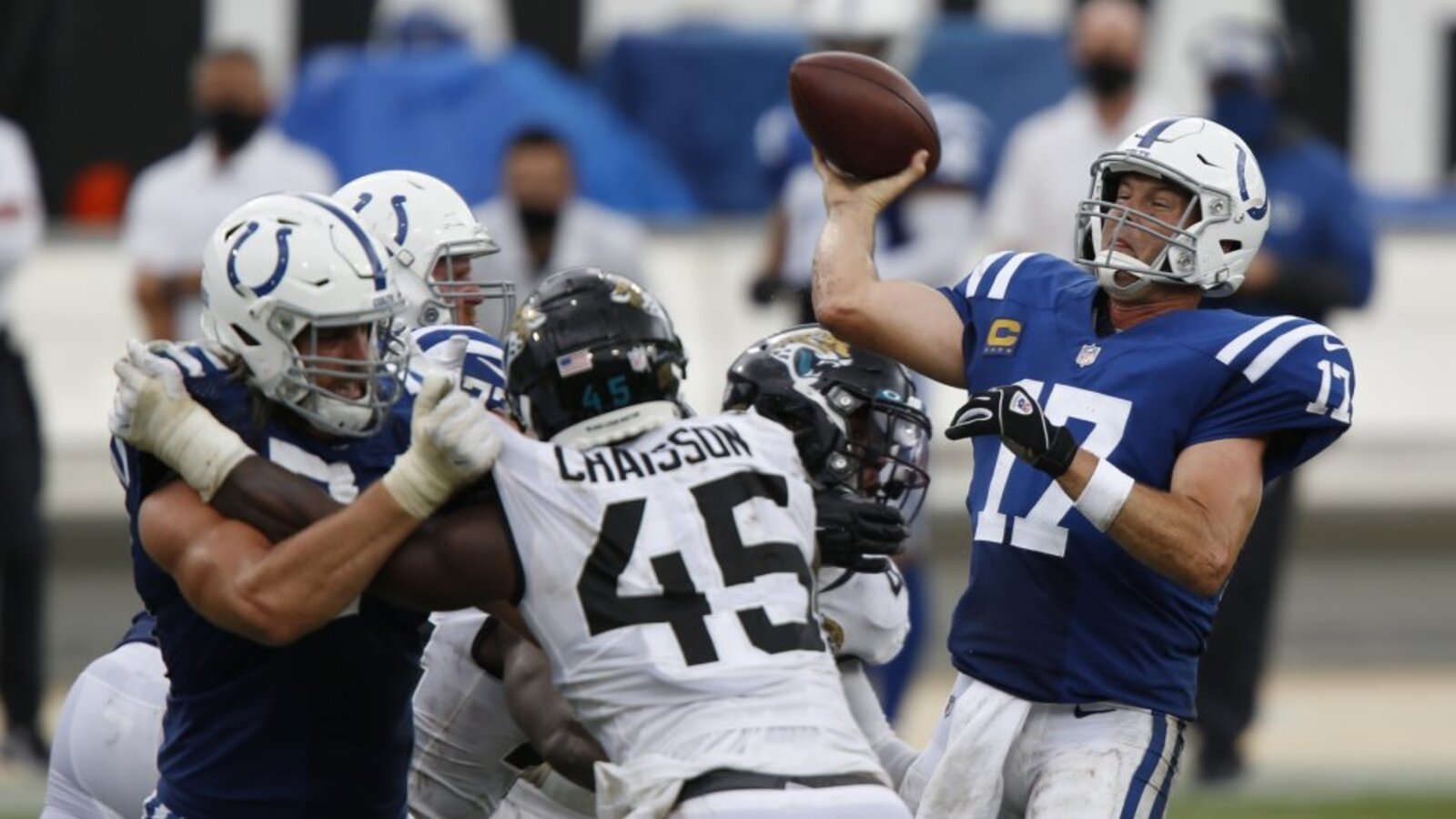 Football is won or lost in the turnover battle. The Jacksonville Jaguars might have allowed 363 passing yards and only recorded a sack, but they intercepted Philip Rivers twice. Those interceptions were costly because they turned into thirty-four yards of offense and ten points for Jacksonville. 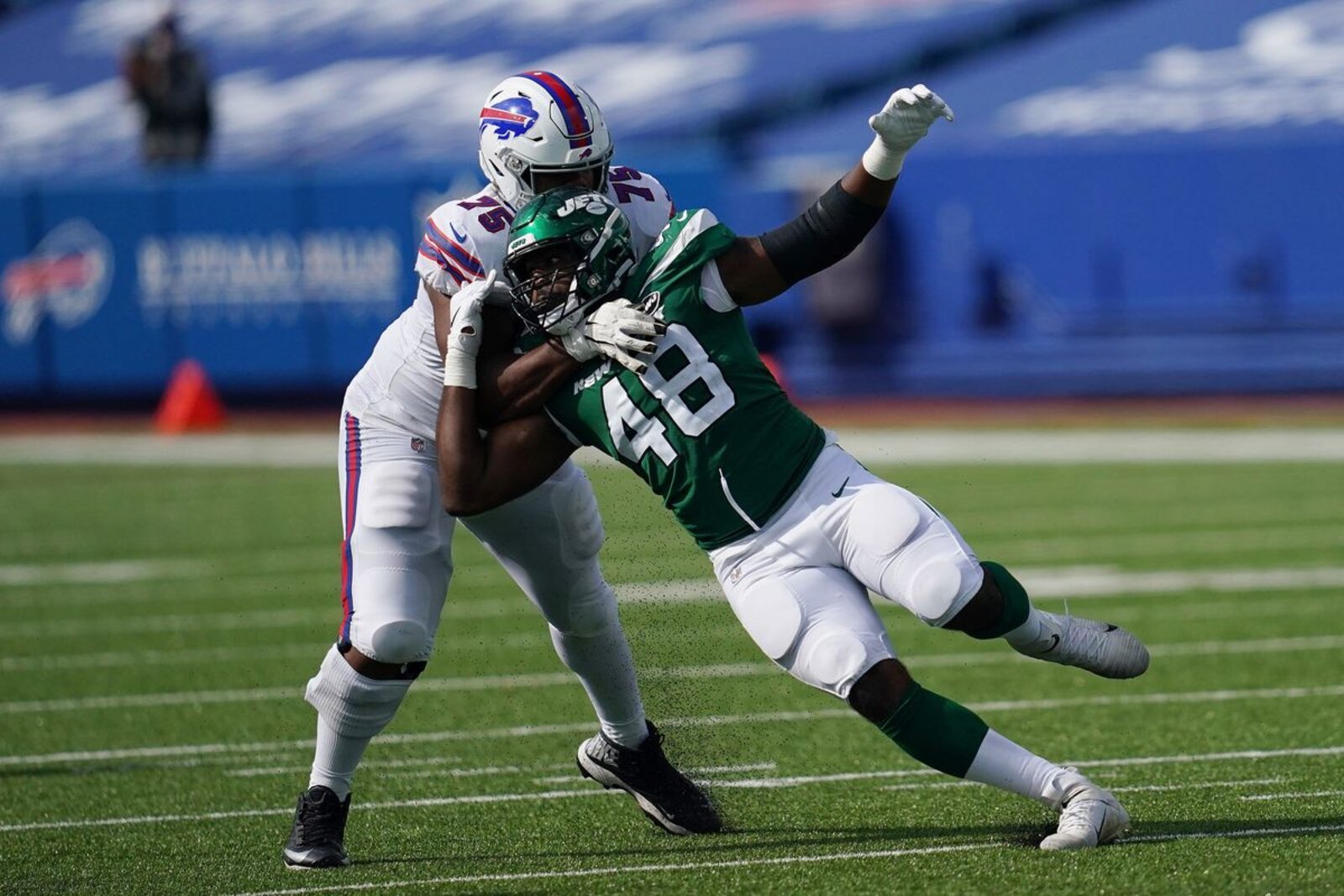 The New York Jets had no answer for the Buffalo Bill’s passing game, allowing quarterback Josh Allen to throw for 312 yards & two touchdowns. They were able to defend the run tough, only allowing 98 yards and a rushing touchdown. They could penetrate the backfield and record nine and a half tackles for loss, three sacks, and five QB hits – but it wasn’t enough to get the win. 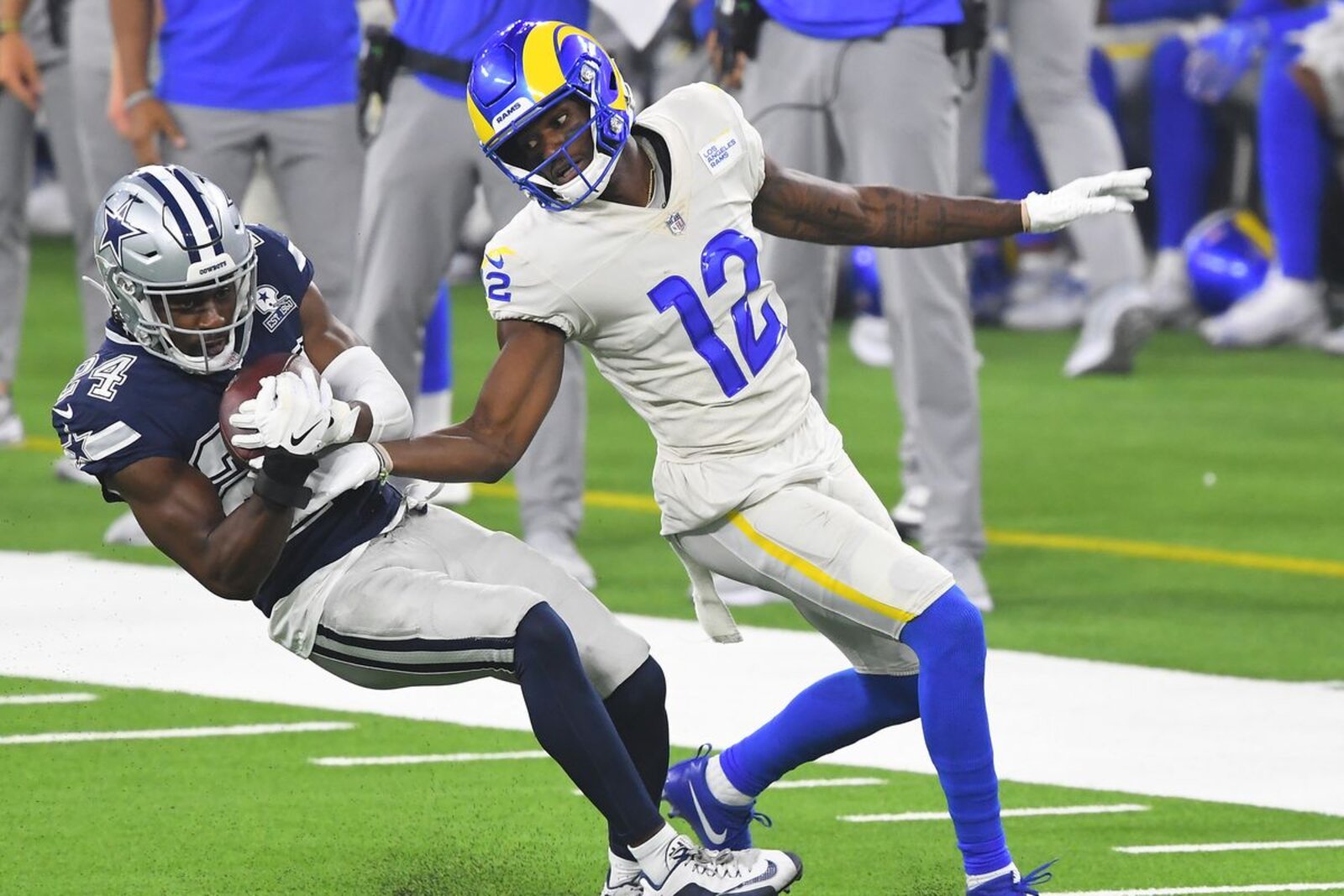 The Dallas Cowboys’ defense didn’t play well in week one. That might be because they lost veteran linebacker, Sean Lee, to injury, but Dallas could not find the backfield all night. They only recorded a single sack & tackle for loss and three QB hits as a result. The best thing to come out of Dallas’ defense on Sunday night was an interception. 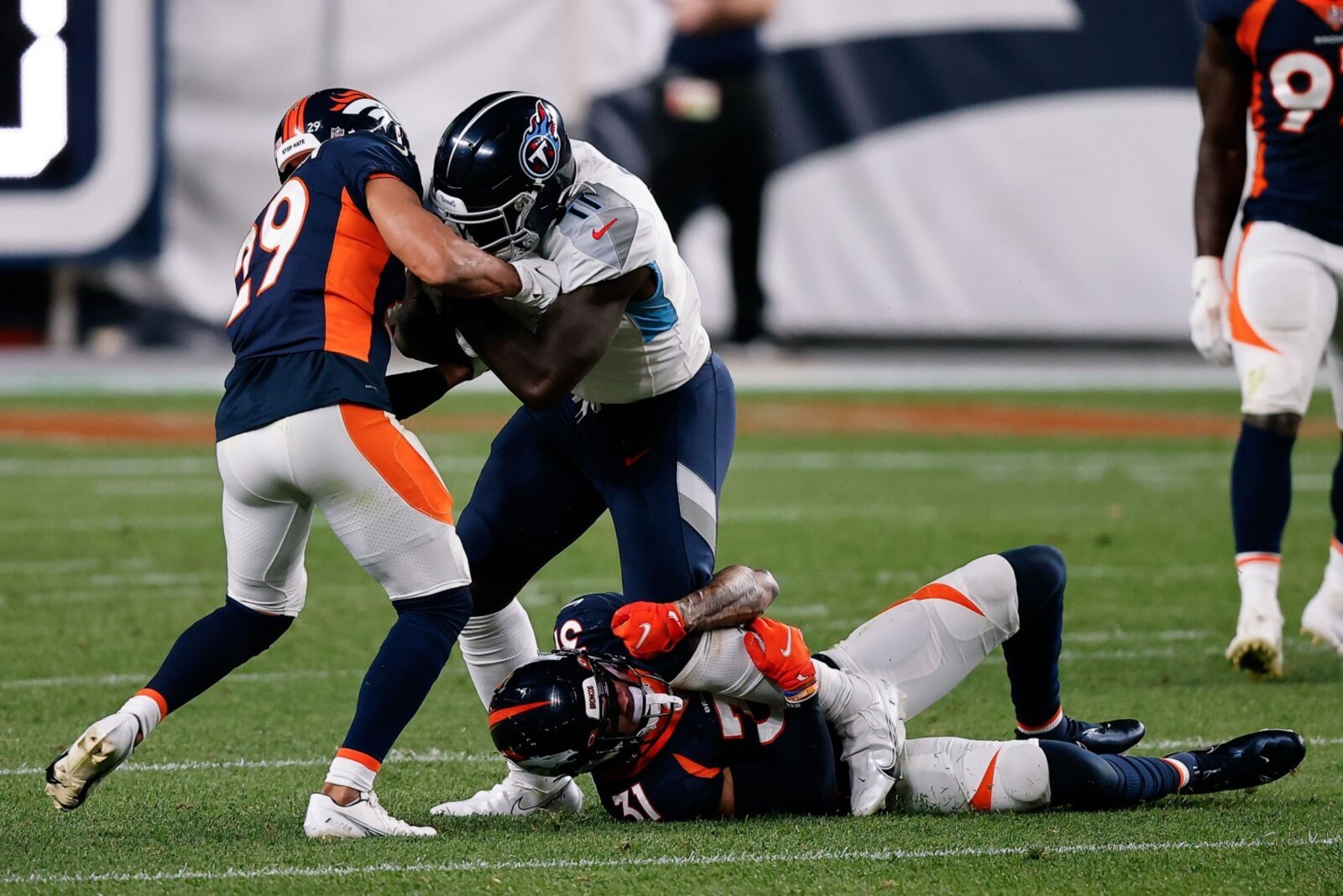 The Tennessee Titans should have won this game handily. Neither side of the ball played well, especially the defense. The only thing they did well was they recovered a fumble.

The defense failed to sack Drew Luck and only recorded four tackles for loss. The more balanced offense did not work for the Titans, but their defense was underwhelming on Monday Night Football. 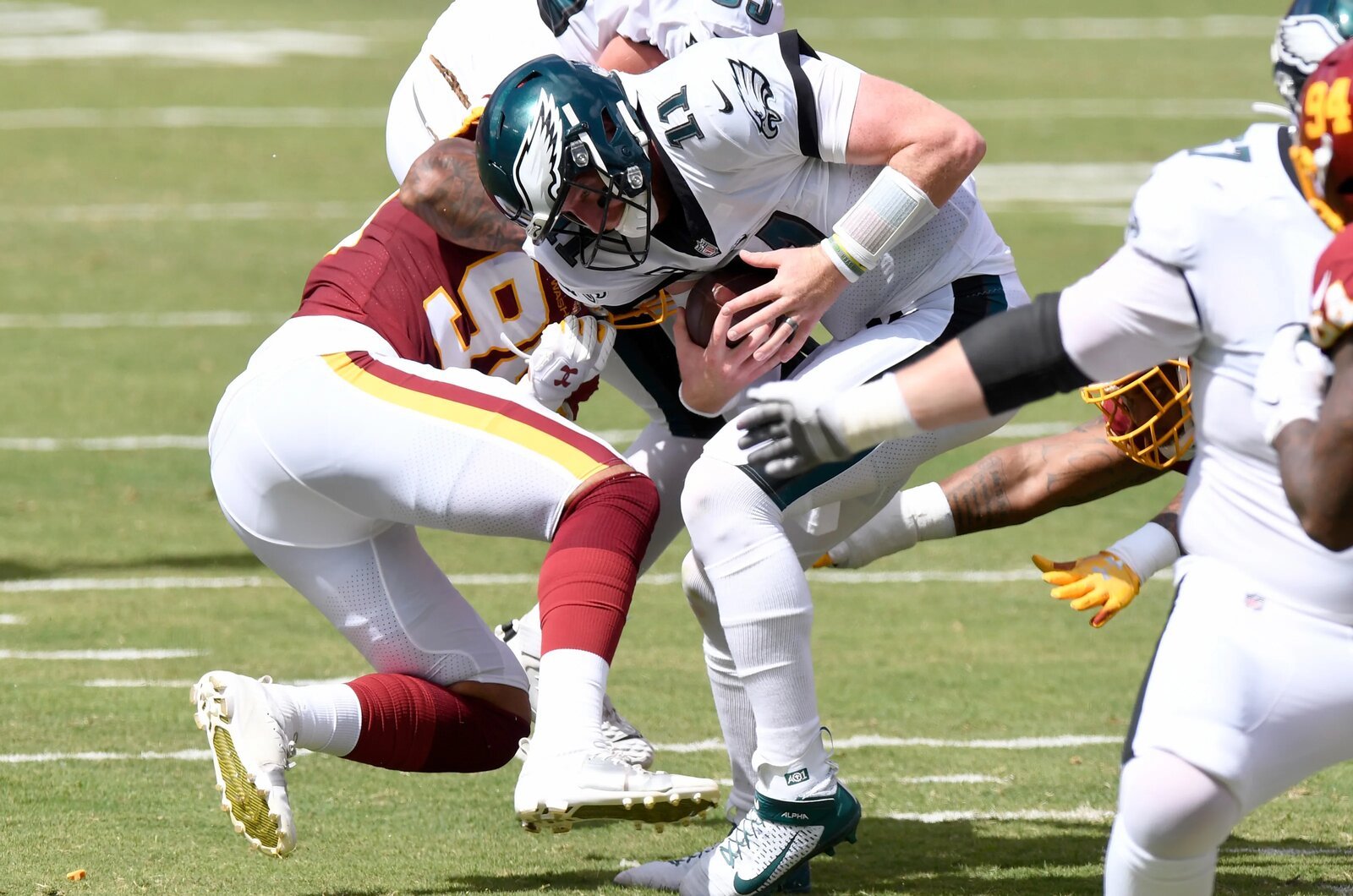 We can’t fault the Philadelphia Eagles’ defense, usually the questionable part of their game, for the loss. The offense’s incompetent play in week one cost them the game. Before the Eagles got steamrolled in the second half, they held the Washington Football Team to a single touchdown.

The Eagles only allowed Washington an additional 100 yards receiving and twenty yards rushing in the second half. Five out of Washington’s seven second-half drives started on the Eagles half of the field and resulted in an unanswered twenty point half. This game shows that offense needs to finish the game, so the defense isn’t struggling at the end.

We’re only in week one of the NFL season, and it’s only a small sample size. Teams will move as the season continues and some of the upsets & bad games become blips on a chart. Expect some more jumps throughout the season. Read our other articles on the best & worst defensive performances in week one.