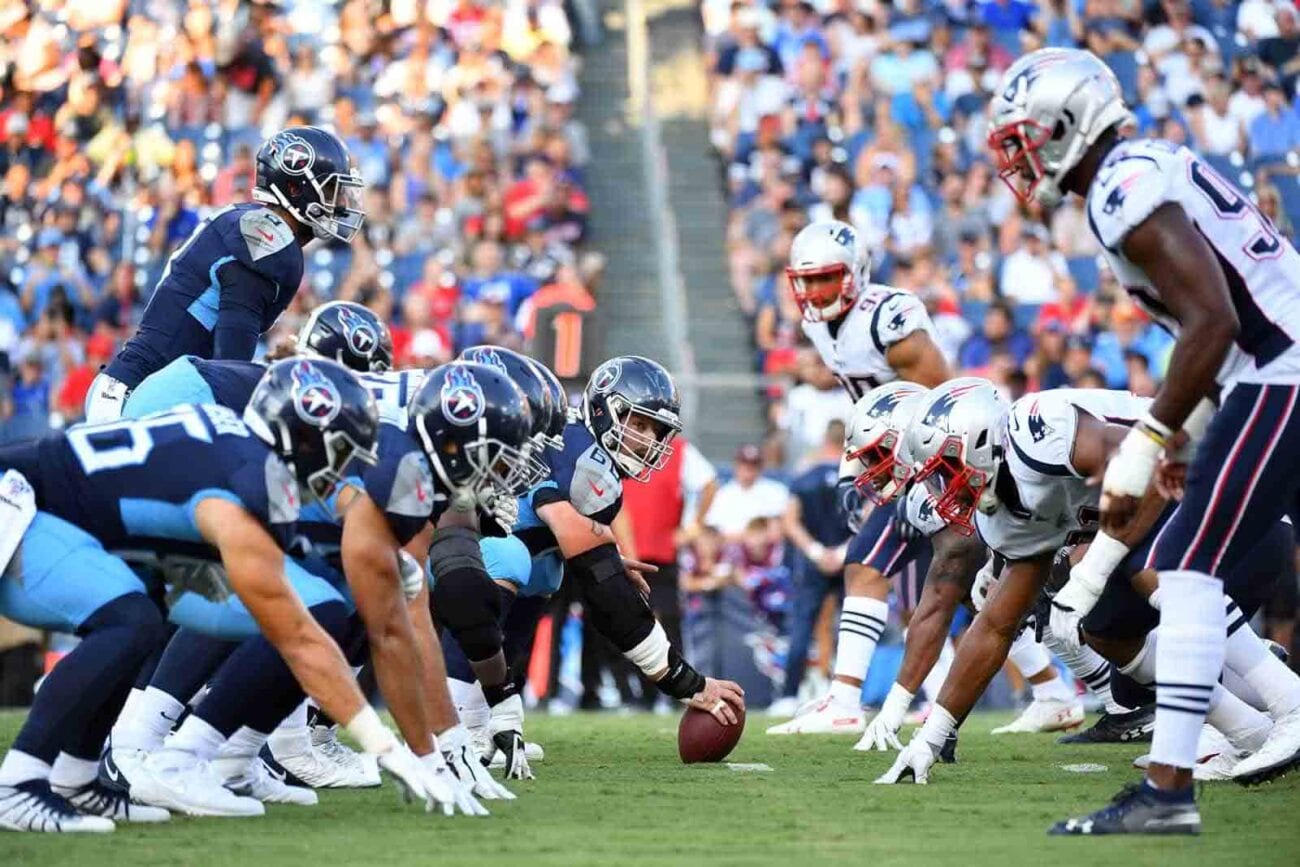 A look back on the return of the regular NFL season

With the highly anticipated NFL season back underway over the weekend, it really does promise to be one of the most exciting seasons in a long time, especially with many superstars chopping and changing teams, it’s exciting to see how this season will pan out. During the course of NFL Sunday there were many games and today we access the key talking points.

This New England Patriot side is a whole new ball game to the Brady-era and it’s one that’s exciting for both Patriots fans and neutrals due to the sheer unpredictability towards it. New signing Cam Newton led the team to what seemed to be a routine win over the Miami Dolphins with 155 yard through the air but also an impressive 75 rushing yards which led to two touchdowns on his debut. This is a total new looking to New England as Newton ran more yards in that game than To Brady did in 14 of his 19 seasons as the Patriots QB – 31 rushing yard was his most in a game over a 20 year career there! 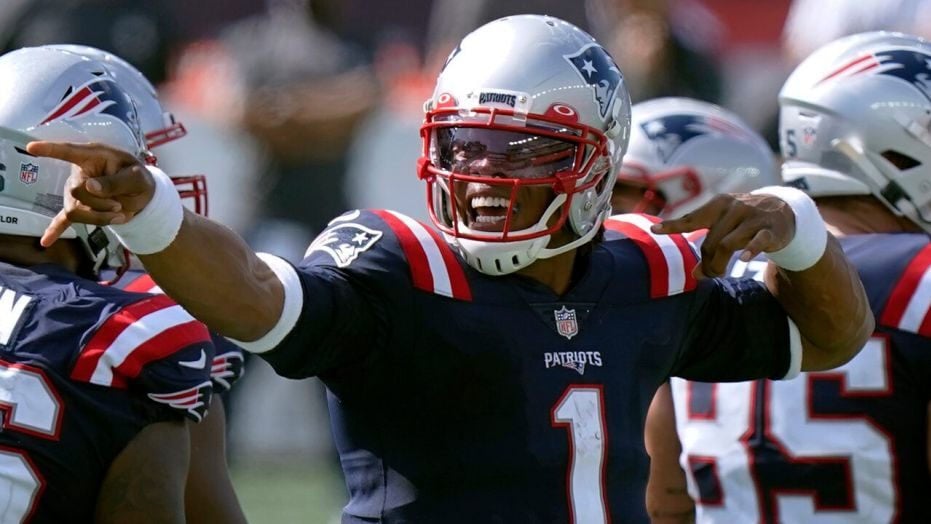 It wasn’t a successful debut for the future Hall of Famer Tom Brady at Tampa Bay who lost their opening fixture to the New Orleans Saints. Brady did have a couple moments in the game when he caused some of his usually magic, but nothing good enough to produce a win for his new side. Brady did run a 1-yard TD on his debut but will be looking to improve his and his teams performances this weekend.

During the off-season, many NFL punters had to find alternative avenues in which to be able to try and produce an in-house profit without the likes of live sports on the big screen. You only have to look at the best casinos to see that they have benefitted from this due to being a 24/7 service so gambling can take place whenever, wherever and also due to the quality of the casinos they are offering such as roulette, cards and a wide variety of your favourite slots. 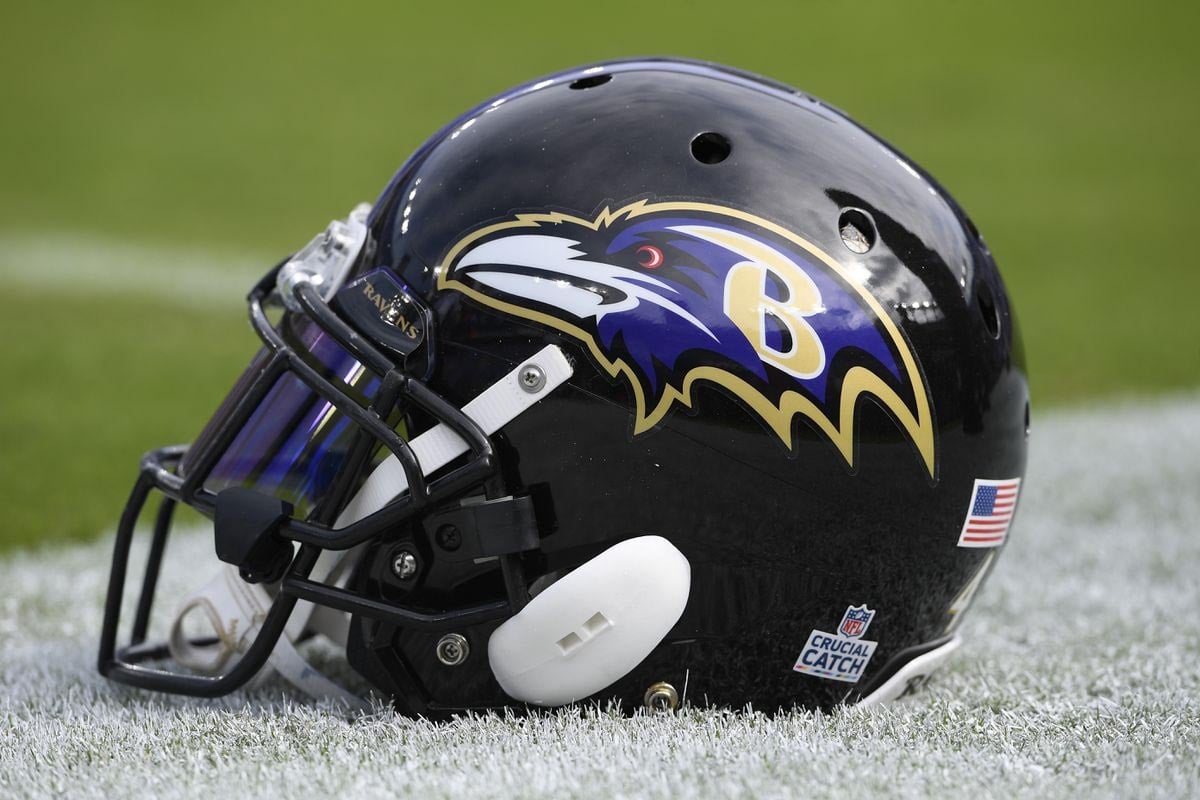 The Ravens will seriously want to improve on their play off form last season after such a successful regular season having only lost a handful of times. MVP Lamar Jackson continued his for from last year and was the top passer on Sunday completing 20 out of 25 of his throws with a total yardage of 275 really showed an impressive start to the season for the Ravens and Jackson.