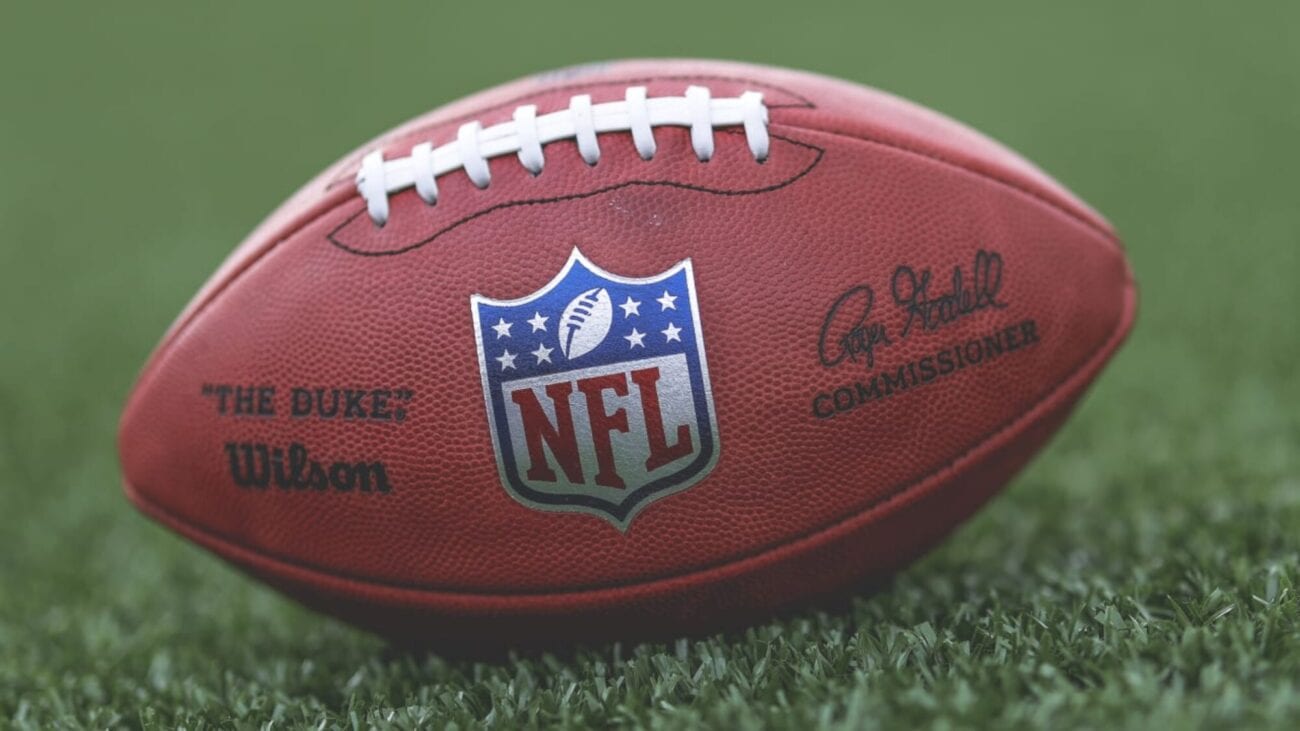 Cable isn’t really the way to go these days – at least for most people. Not only does it give you a seemingly endless slew of channels you’re never going to watch, but it’s overpriced & limiting. Streaming services let you watch content on pretty much any device with a screen. Meanwhile, cable is still a television only situation.

So, if you said goodbye to your cable provider but are still wondering what the best options for watching this year’s NFL games are, let us show you some options. 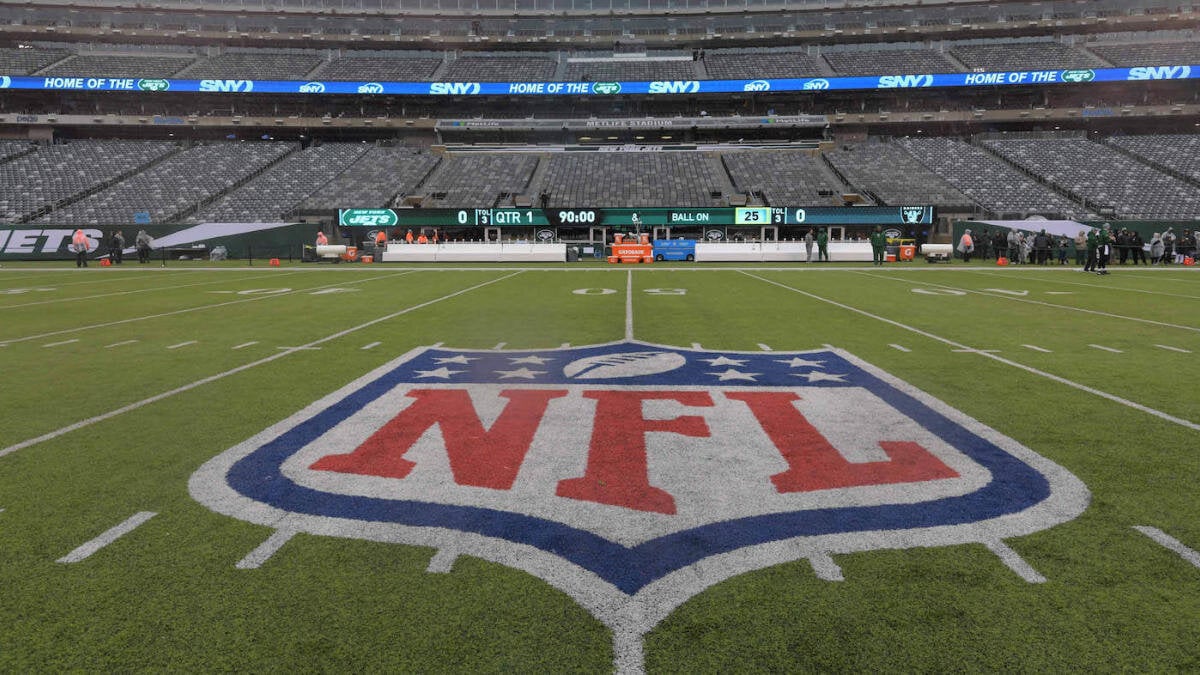 This option sadly doesn’t let you live stream the games as they’re happening (though you can listen to live radio broadcasts), but they do give you access to the recordings as soon as the football game ends. While not watching the game live may be a deal breaker for some, this option could be interesting for die hard NFL fans.

Not only can you watch the full game as soon as it ends, but you can watch a “condensed” version of the game that only shows you actual gameplay, which makes watching the game take about 45 minutes instead of three hours.

You can also watch the “coaches film footage” version of games, which provides 22 different angles to watch the action in, so you can break down the game like a professional. This is the only place you can find this option. 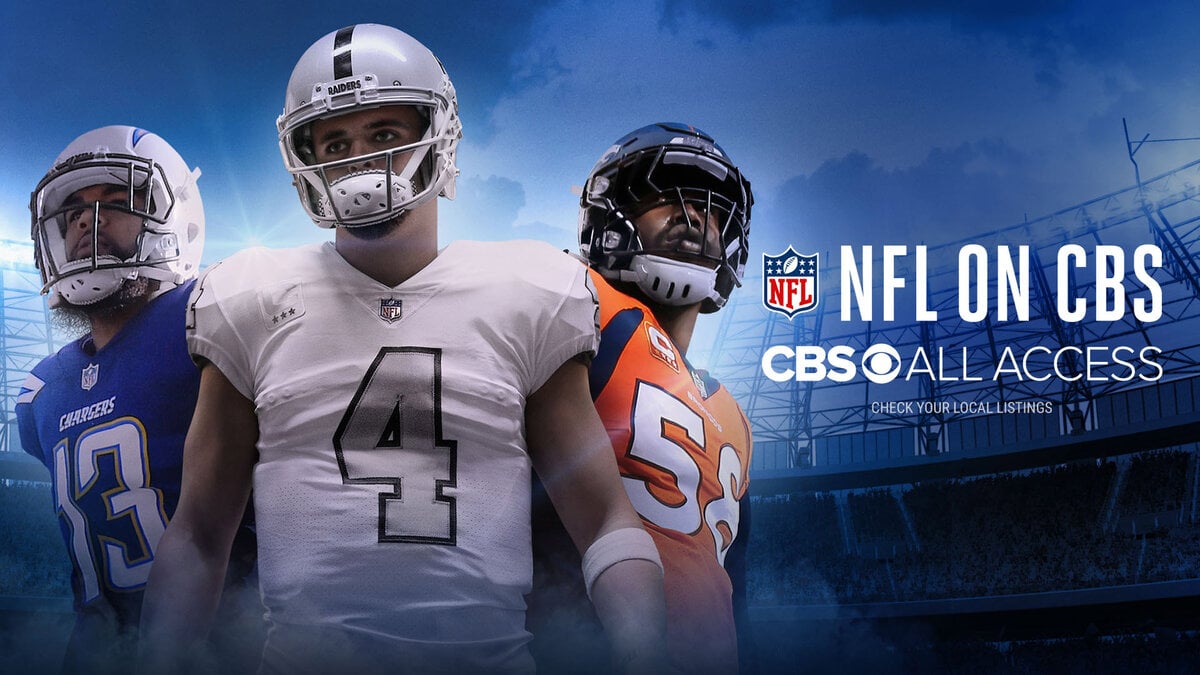 If you don’t need access to every single NFL game that happens each week then Amazon Prime and/or CBS All Access might be viable options for you.

Through Amazon Prime, something you may already have access to, you can watch a live stream of all Thursday night football games. On top of this all the games are in 4k and you often have the choice between two different commentary teams – we all have a few commentators we’re not so fond of, so this can improve the game watching experience immensely.

CBS All Access provides you the ability to watch any NFL game that would ordinarily be airing on your local CBS station every Sunday. This may not always guarantee you a live stream of your home team, but it’s one of your best bets if you’re on a budget since All Access is only $5.99 per month. 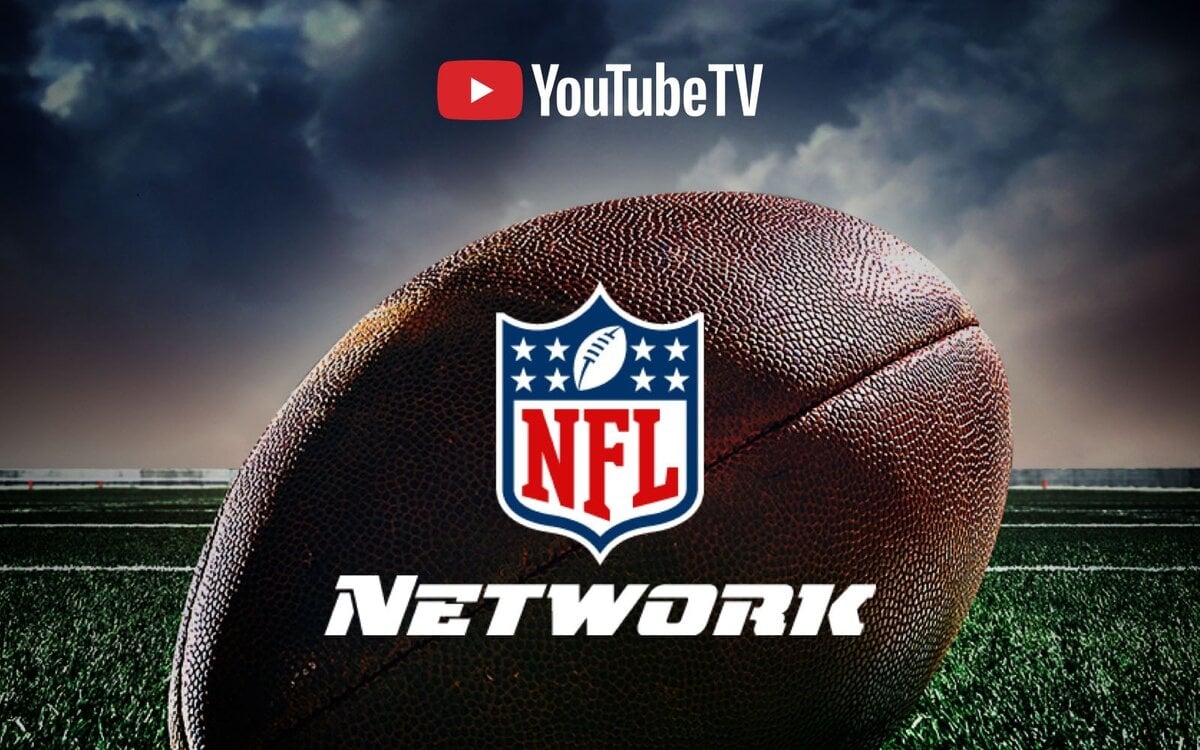 YouTube TV is becoming an increasingly popular option for all cord cutters, not just football fans. YouTube TV has a slew of channels and so many sports options we’ve entirely lost track.

YouTube TV is $64.99 a month these days, so really you might not be saving any money if you’re a recent cord cutter. However, you’re also fully guaranteed to be able to watch any and all NFL games this season, plus you can live stream on up to three devices of any kind simultaneously. 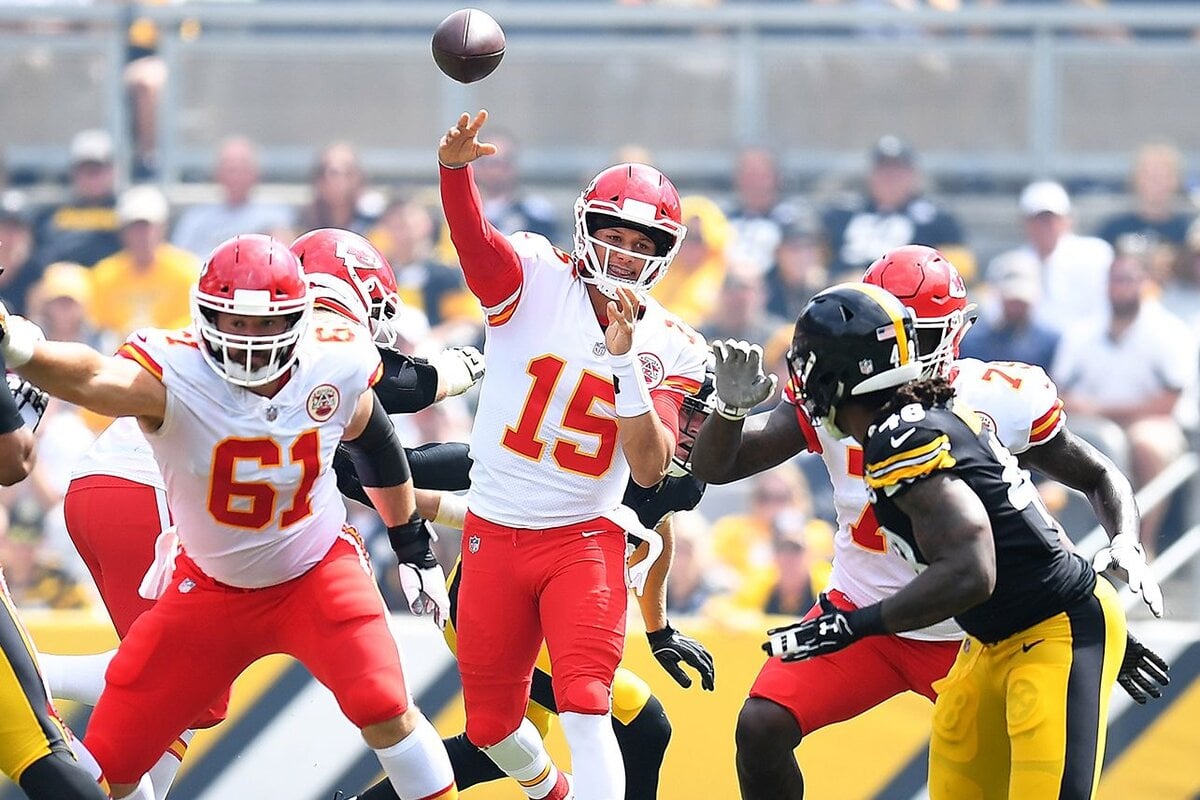 Hulu TV is also a popular option and is cheaper than YouTube TV. You can live stream any NFL game because you have all the television channels you need, at a price of $54.99 a month. This doesn’t provide you with an unlimited DVR, however, and only allows for two simultaneous devices using an account.

Hulu also has a vast library of shows and movies on demand for you at any time, for when you need to fill Sunday afternoons post-football season. 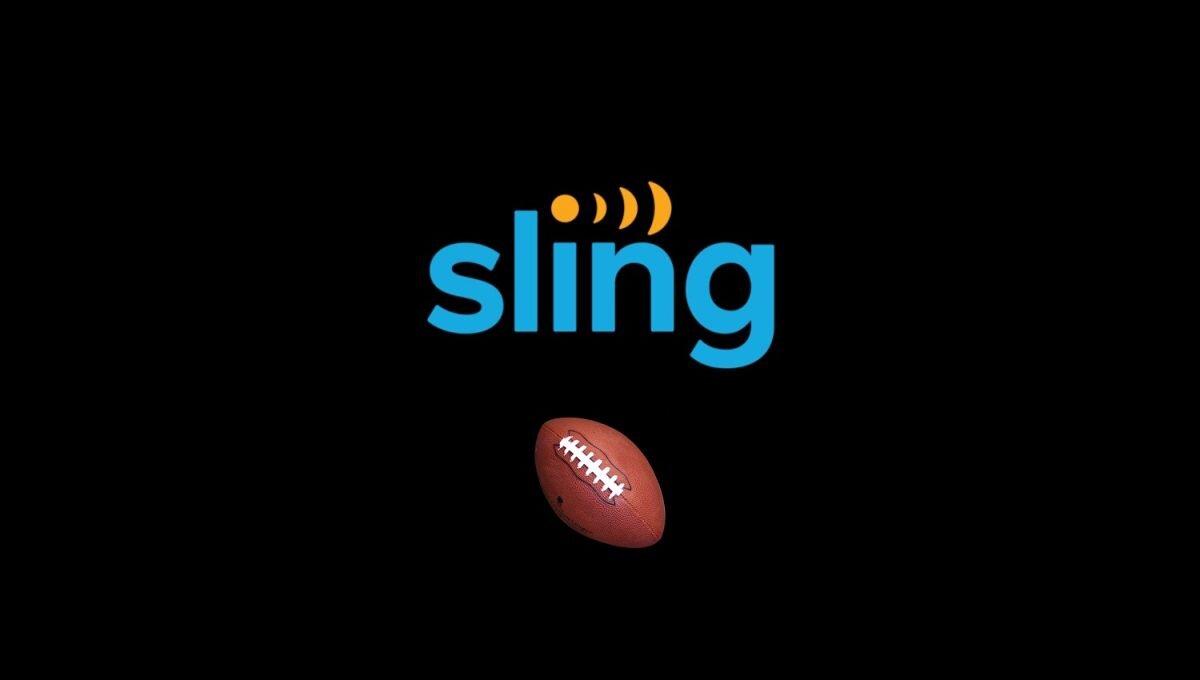 Sling TV boasts a price point of $30 per month, but there’s a catch. The only network channels you’ll get are FOX & NBC, which means aside from the Monday night games on ESPN the only NFL games you’ll have access to are the ones on FOX and NBC – this could potentially feel limiting.