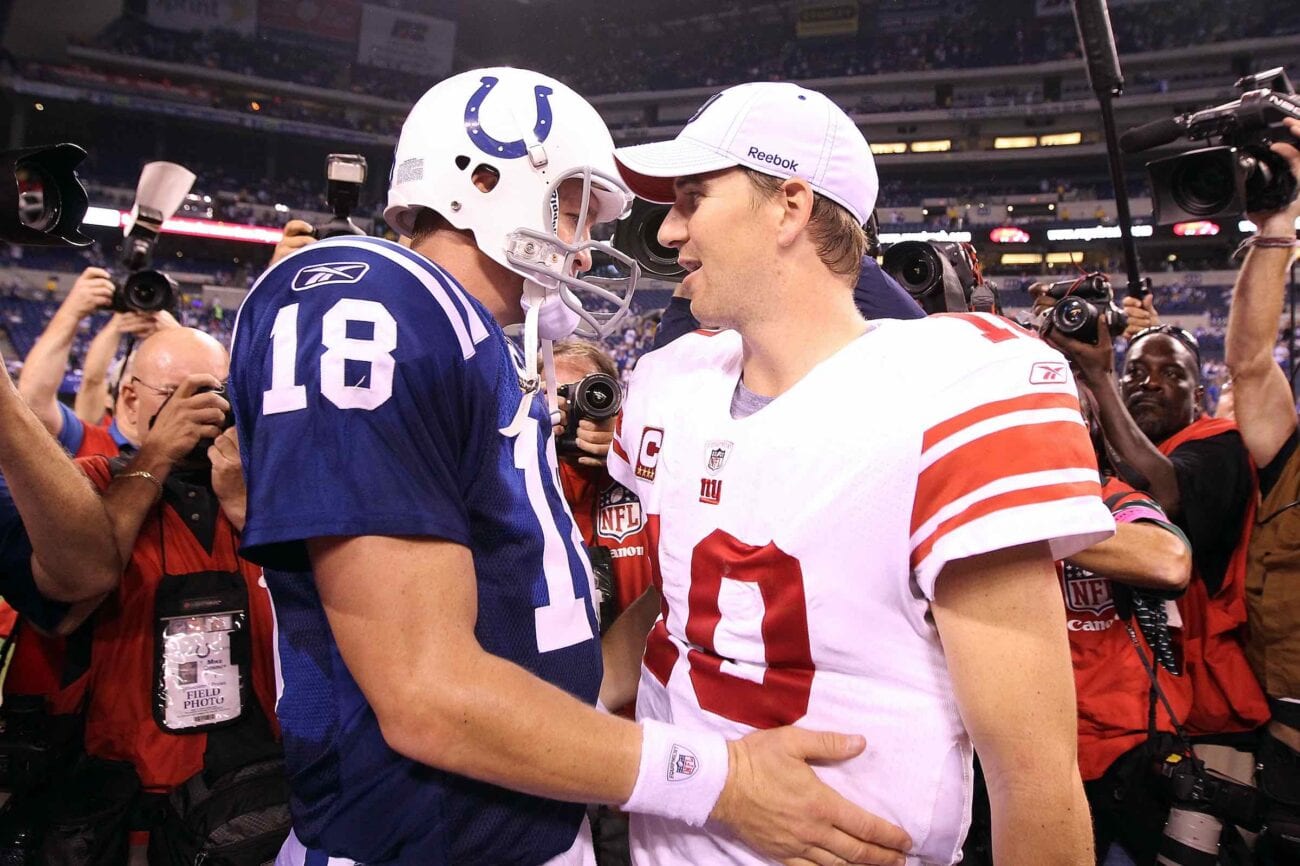 Who are the NFL’s highest paid players of all-time?

Want to make a lot of money? Be an NFL quarterback. Signing multi-million-dollar contracts and making around $20 million per year, these players proved themselves as some of the best in the league. They win championships and break records over the course of their long careers.

Want to see how much some of the top players in football make? Here are the top ten highest-paid players in the National Football League. 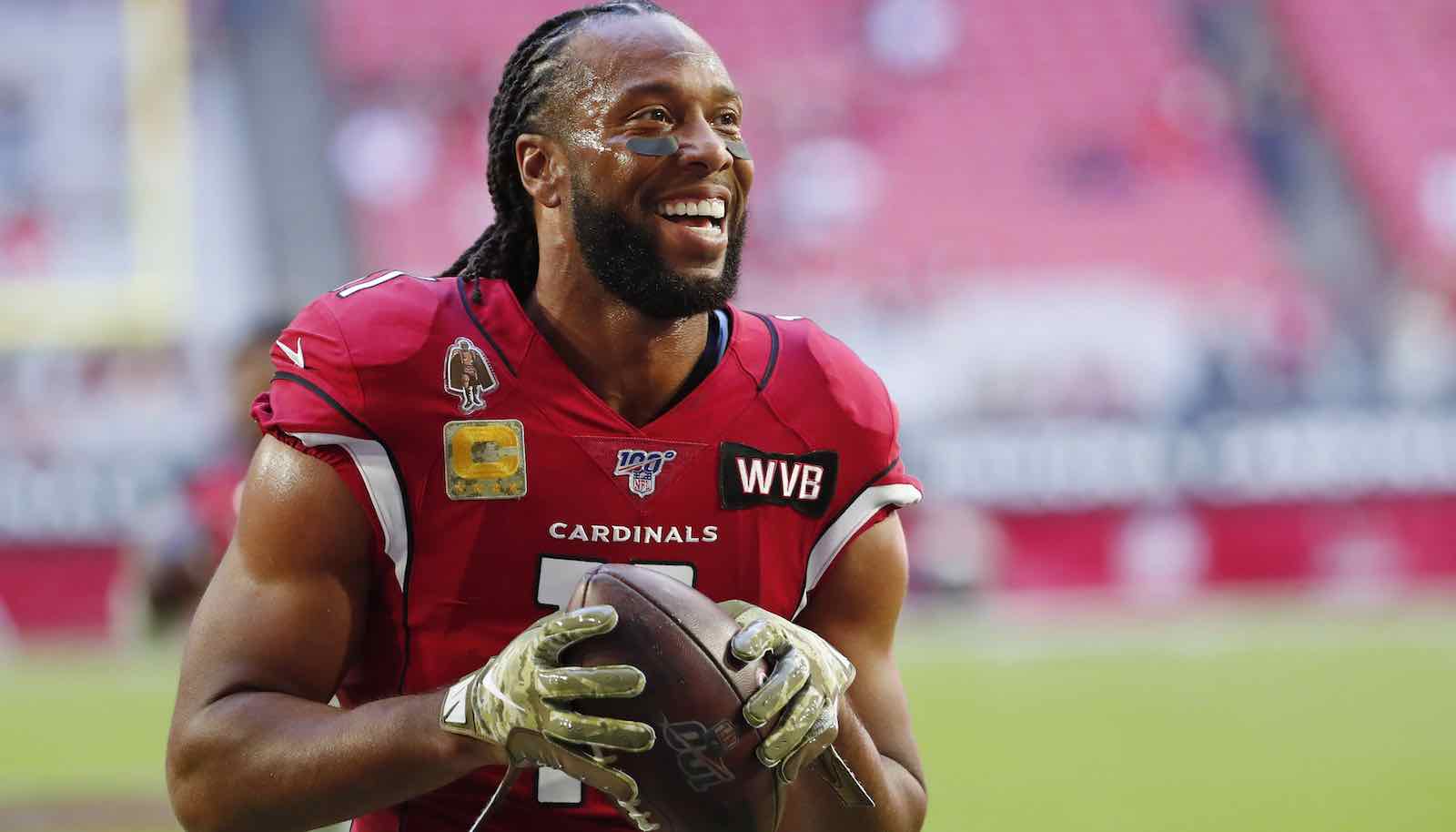 Larry Fitzgerald is the highest-paid wide receiver in the NFL (and the only non-quarterback on this list), earning $180.8 million. Since he was drafted by the Cardinals in 2004, Fitzgerald has been the wide receiver for the Arizona team for seventeen seasons. He will be a free agent in 2021.

Fitzgerald entered the top ten last year after surpassing Carson Palmer, who earned $174.1 million during his career before retiring in 2017. 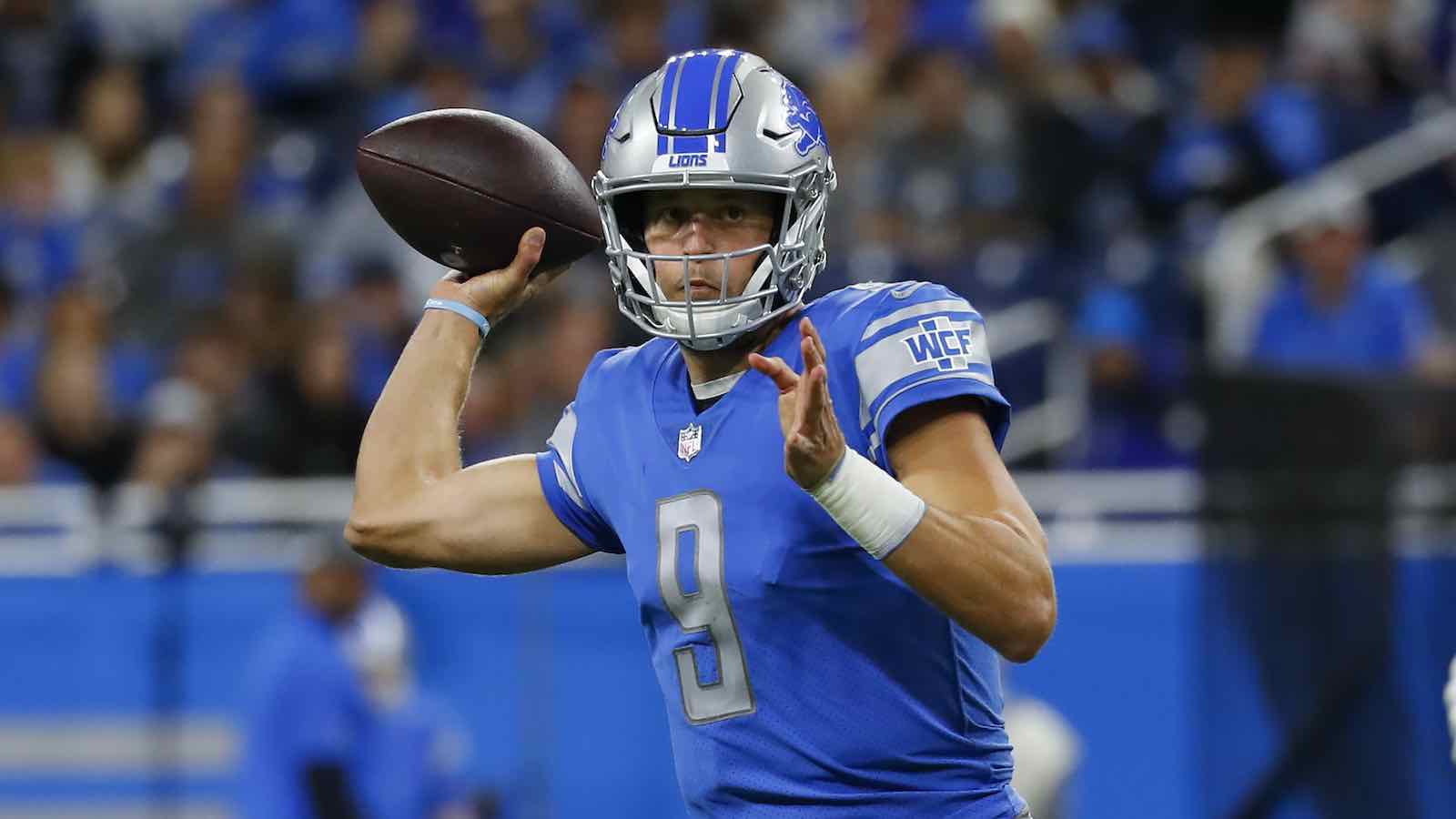 Matthew Stafford has been the Detroit Lions quarterback for twelve seasons. He’s earned almost $226.5 million during his time and is signed with the team until 2022. Spotrac states he’ll earn a total of $43 million over the next two seasons, bringing Stafford’s earnings to almost $269.5 million by 2022. 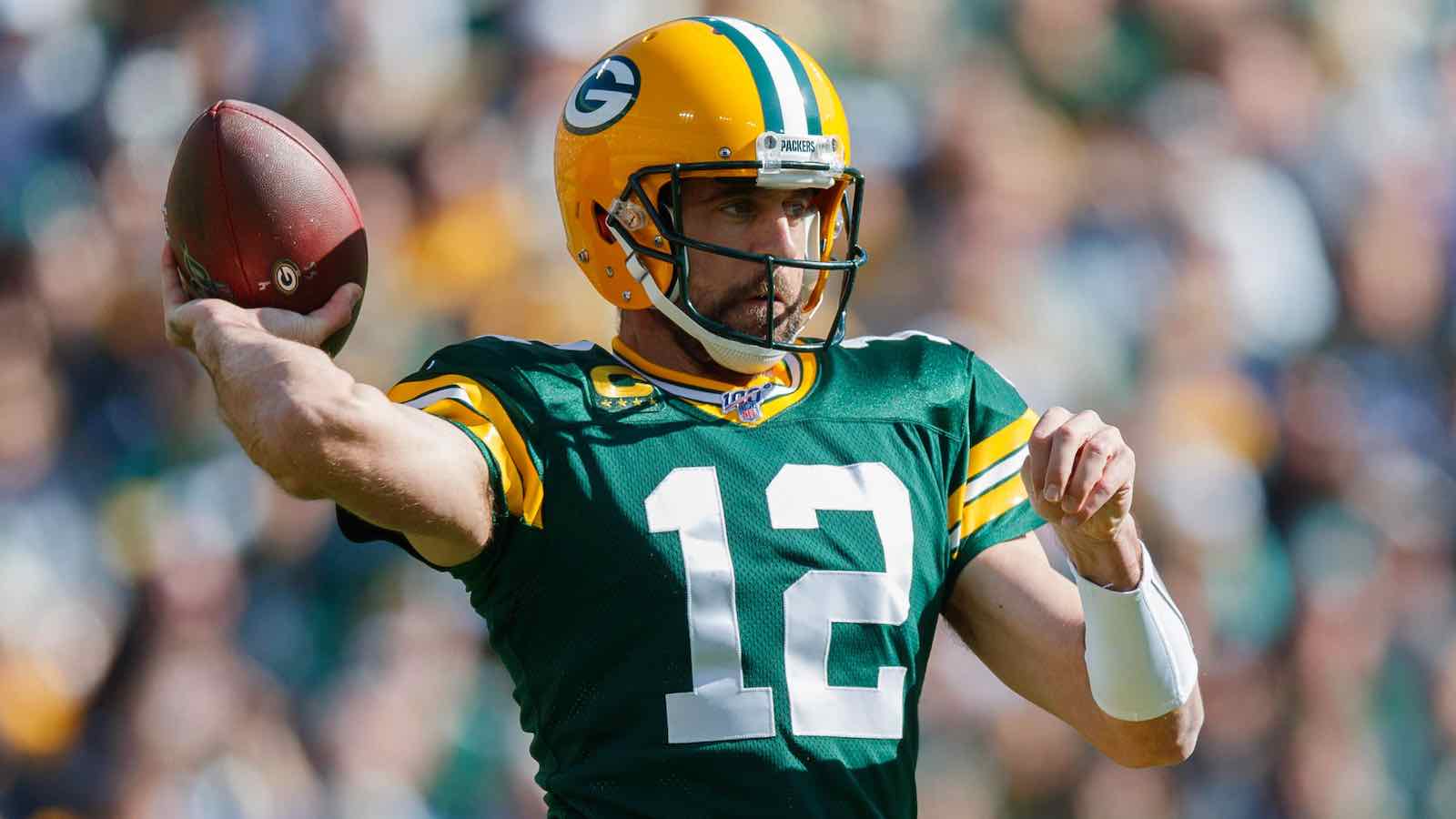 It seems like Aaron Rodgers will be the Green Bay Packers quarterback for quite a while longer, as Rodgers is signed to play for the Wisconsin team until 2023. As of now, Rodgers, who has played for the Packers since 2005, has earned a total of $240.9 million for sixteen seasons. By 2023, Rodgers will make $313.9 million, according to Spotrac. 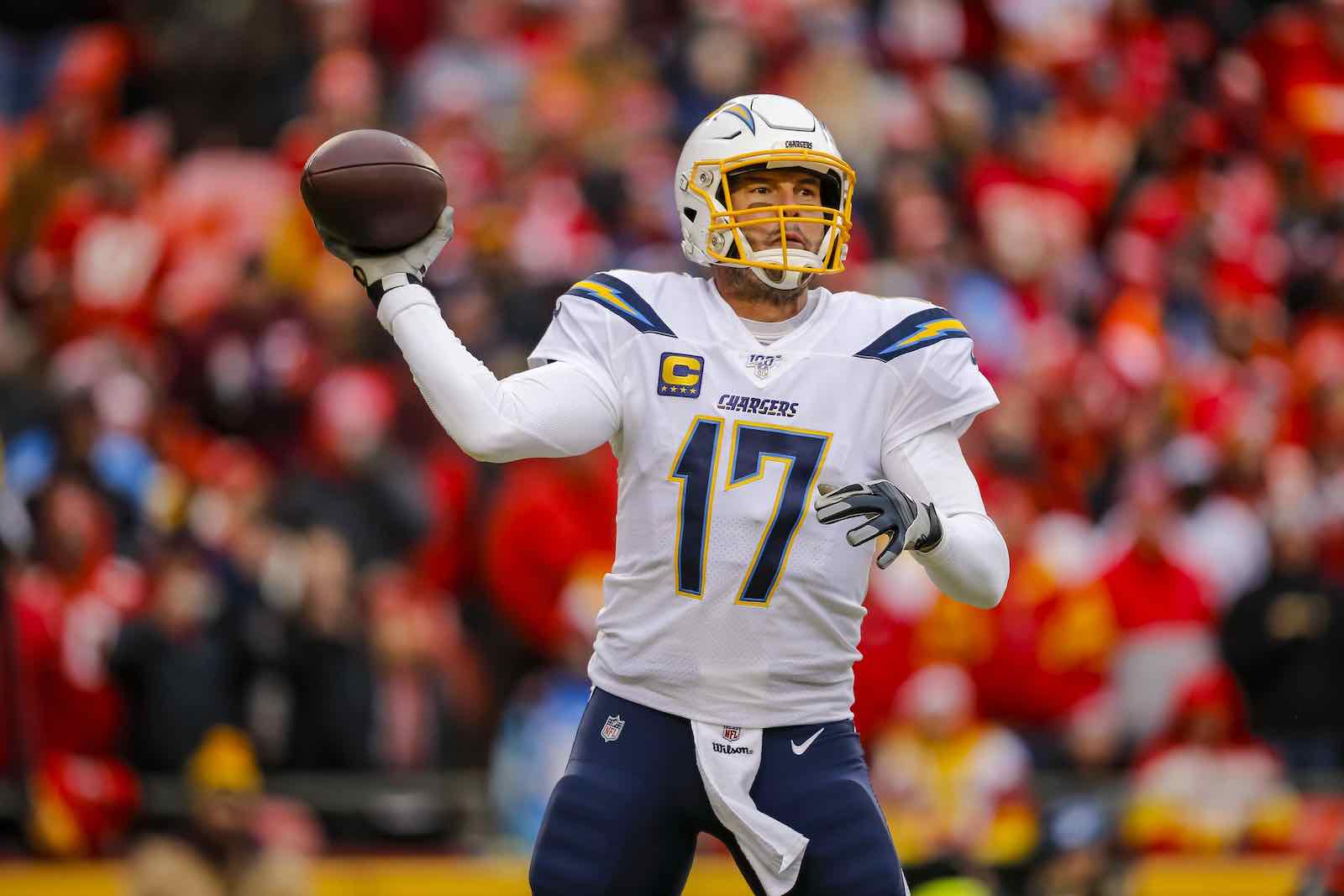 Rivers made $218.9 million during his time as a quarterback with the Chargers and $25 million for his one-year contract for the Indianapolis Colts. He’ll be a free agent in 2021, so it’s unclear whether he’ll continue with the same team after this season. 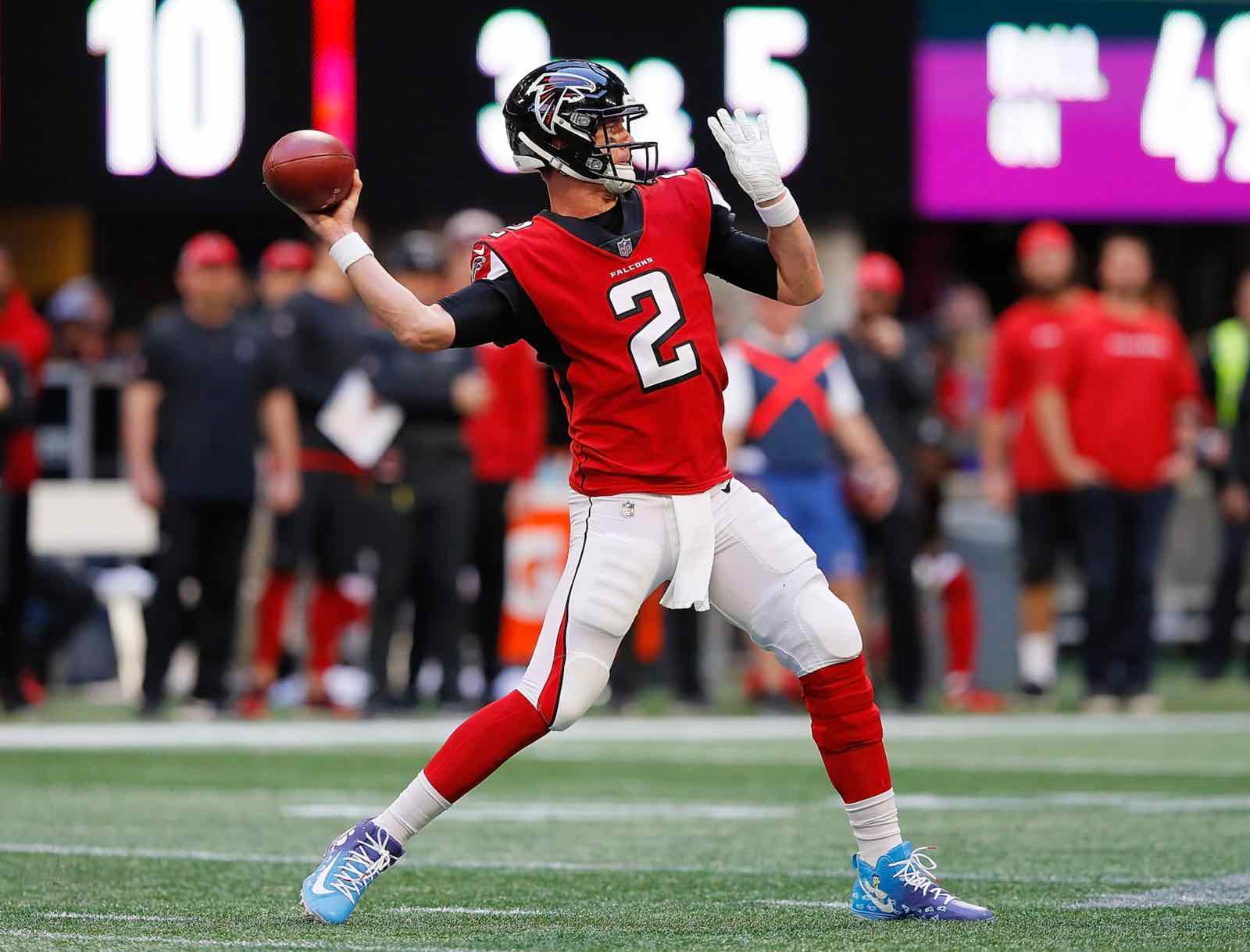 Matt Ryan has been the Atlanta Falcons quarterback since 2008. He’s earned almost $244 million during his time. His contract won’t expire until 2023, securing his spot as quarterback for the time being. By 2023, Spotrac states Ryan’s total earnings will be $318.7 million. 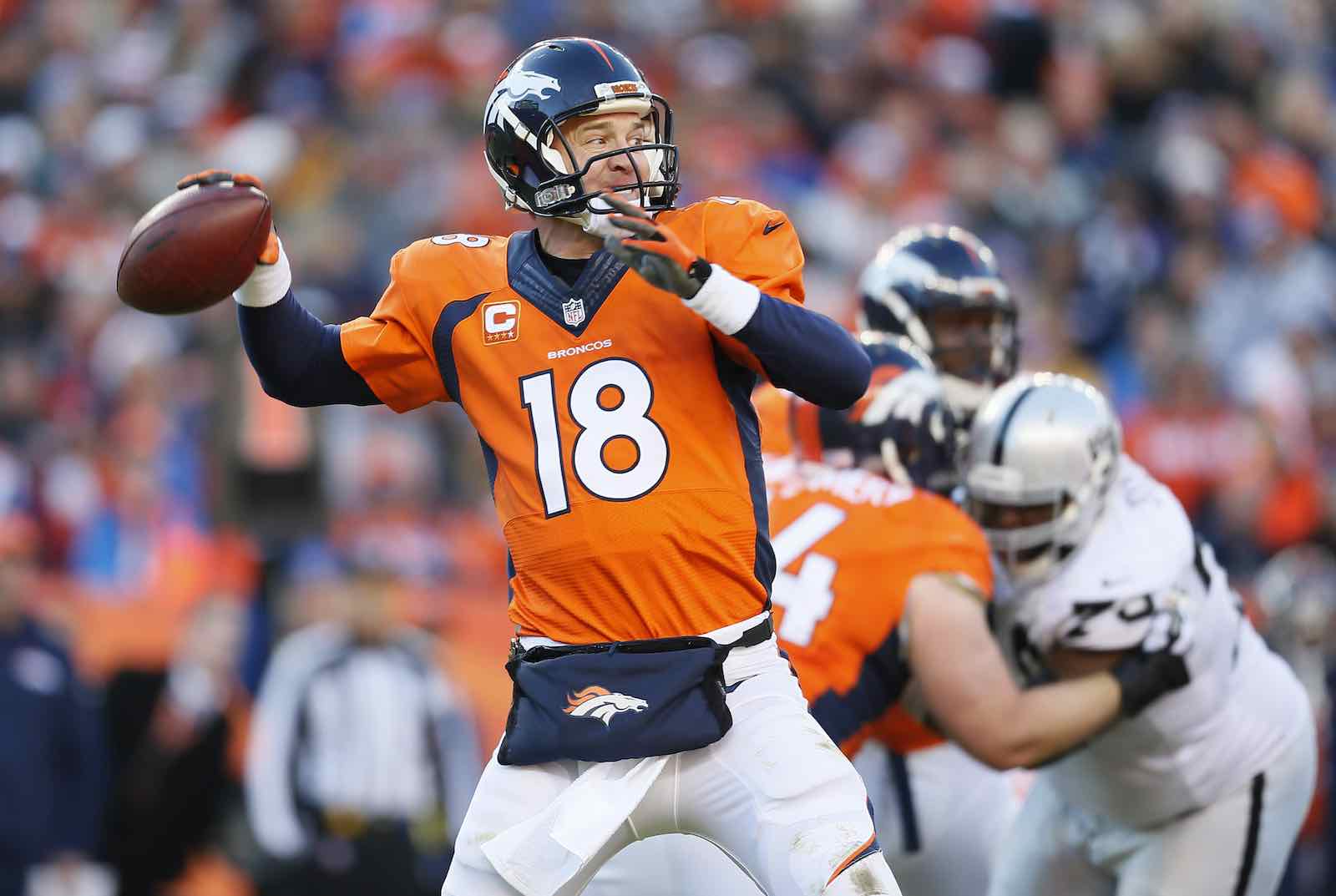 Even though Peyton Manning has been retired since 2015, his seventeen years as a quarterback still has him as one of the top earners in the NFL. He first played for the Indianapolis Colts for fourteen seasons when he was drafted in 1998. Manning was a Colts player until signing with the Denver Broncos in 2012, where he played as the Broncos quarterback for four seasons. 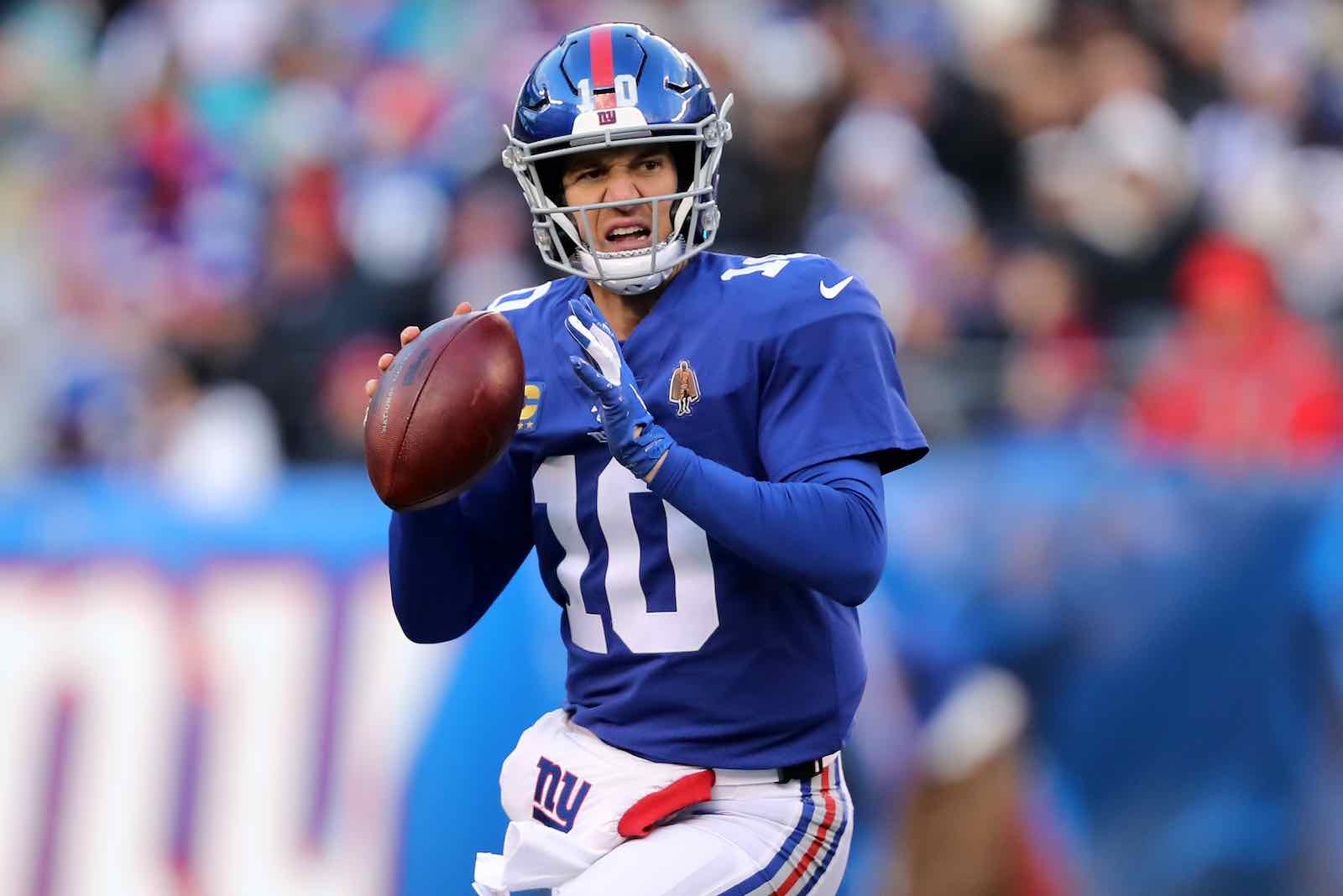 Eli Manning managed to surpass his brother, Peyton Manning, as the NFL’s highest-paid player just before retiring in 2019. Over the course of Manning’s sixteen-season career, he made almost $252.3 million, playing solely as the New York Giants quarterback. 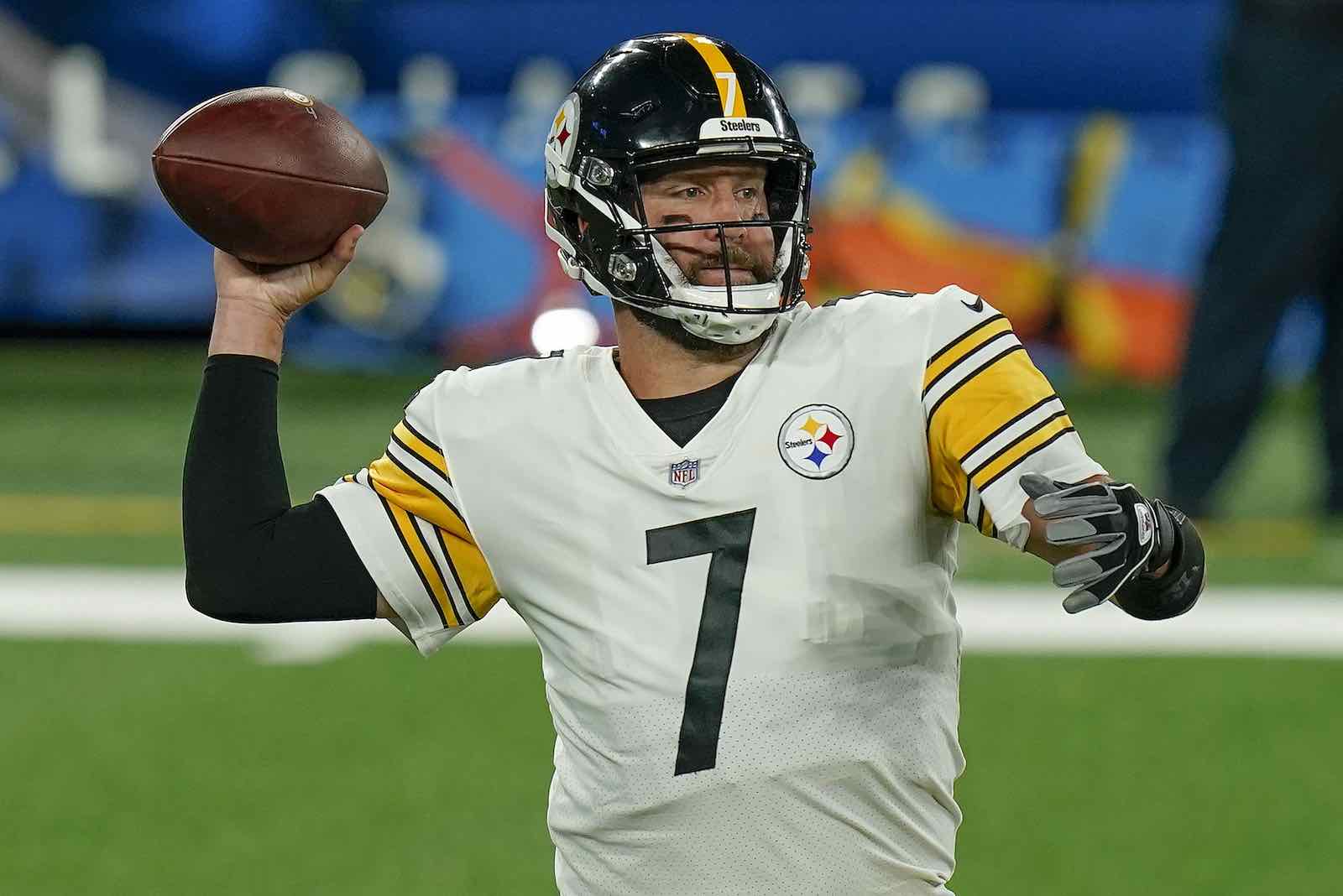 Ben Roethlisberger made an impact during his first game back in the NFL and he’s making a big check with his contract with the Pittsburgh Steelers. He’s been their quarterback for seventeen seasons and has made almost $253.3 million since 2004. Roethlisberger’s contract with the Steelers lasts only one more year and is slated to make $19 million for the 2021 season. 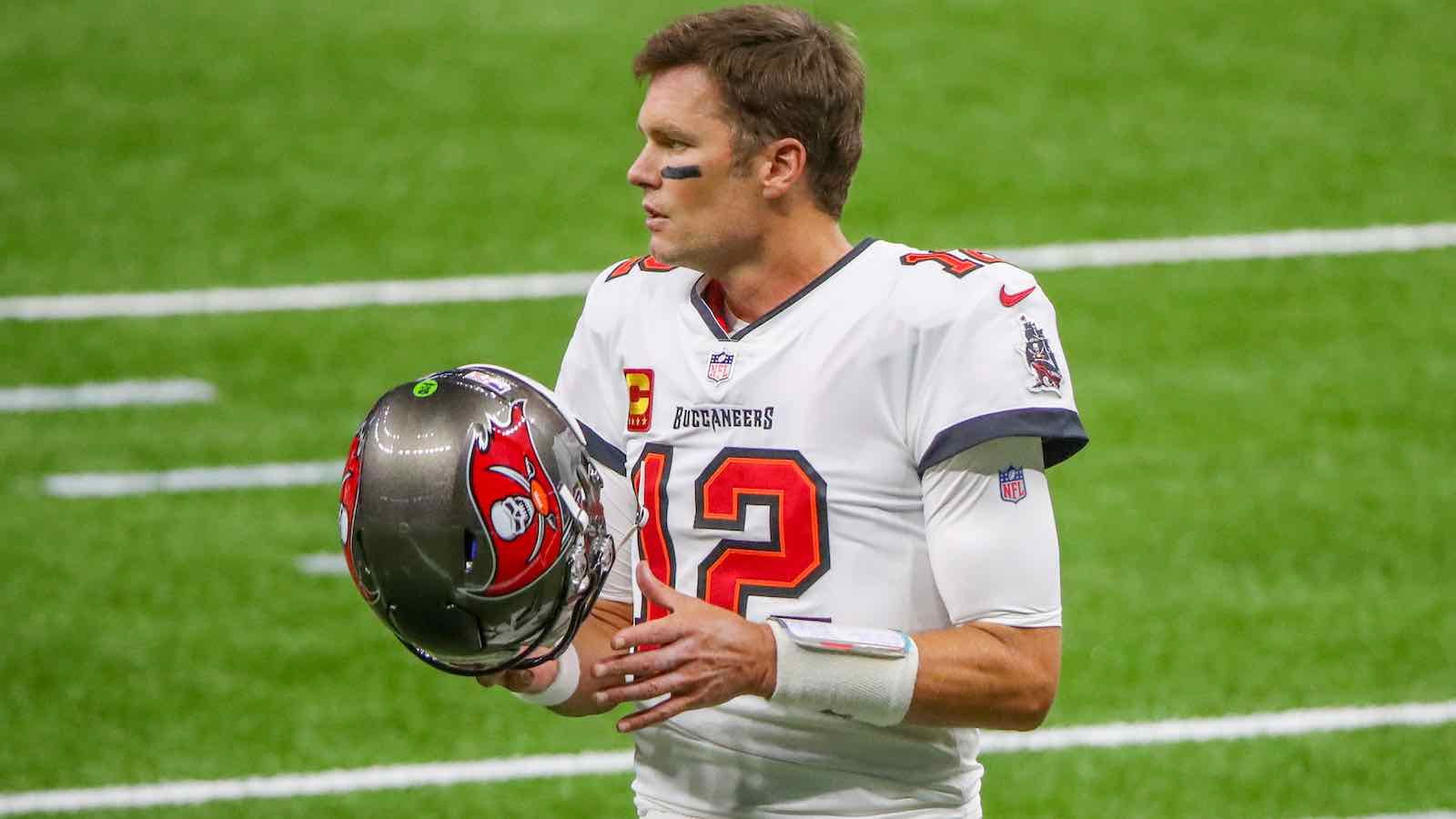 After Tom Brady left the New England Patriots in 2020, he signed a $50 million two-year contract with the Tampa Bay Buccaneers. Brady made almost $235.2 million with the Patriots over the course of twenty seasons and, by 2021, is slated to earn a total of $285.2 million since he started playing quarterback in 2000. 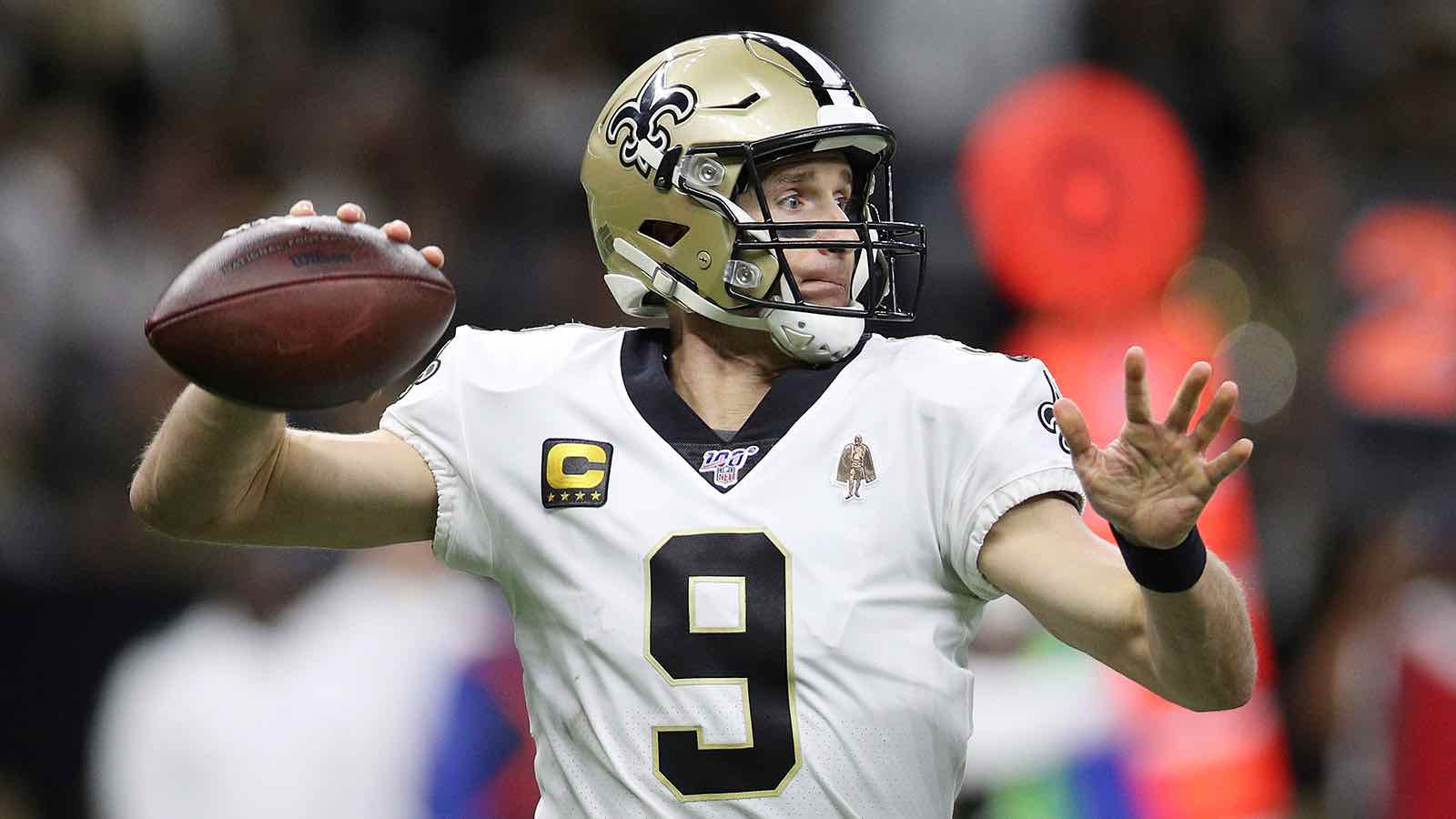 Drew Brees finally pushed himself to the top of the all-time earnings list after overtaking the Mannings. Brees was drafted into the San Diego Chargers in 2001, where he played for five seasons until signing with the New Orleans Saints in 2006. Since 2001, Brees has earned $269.7 million. Brees’ contract with the Saints will last one more season and will earn another $25 million after 2021.