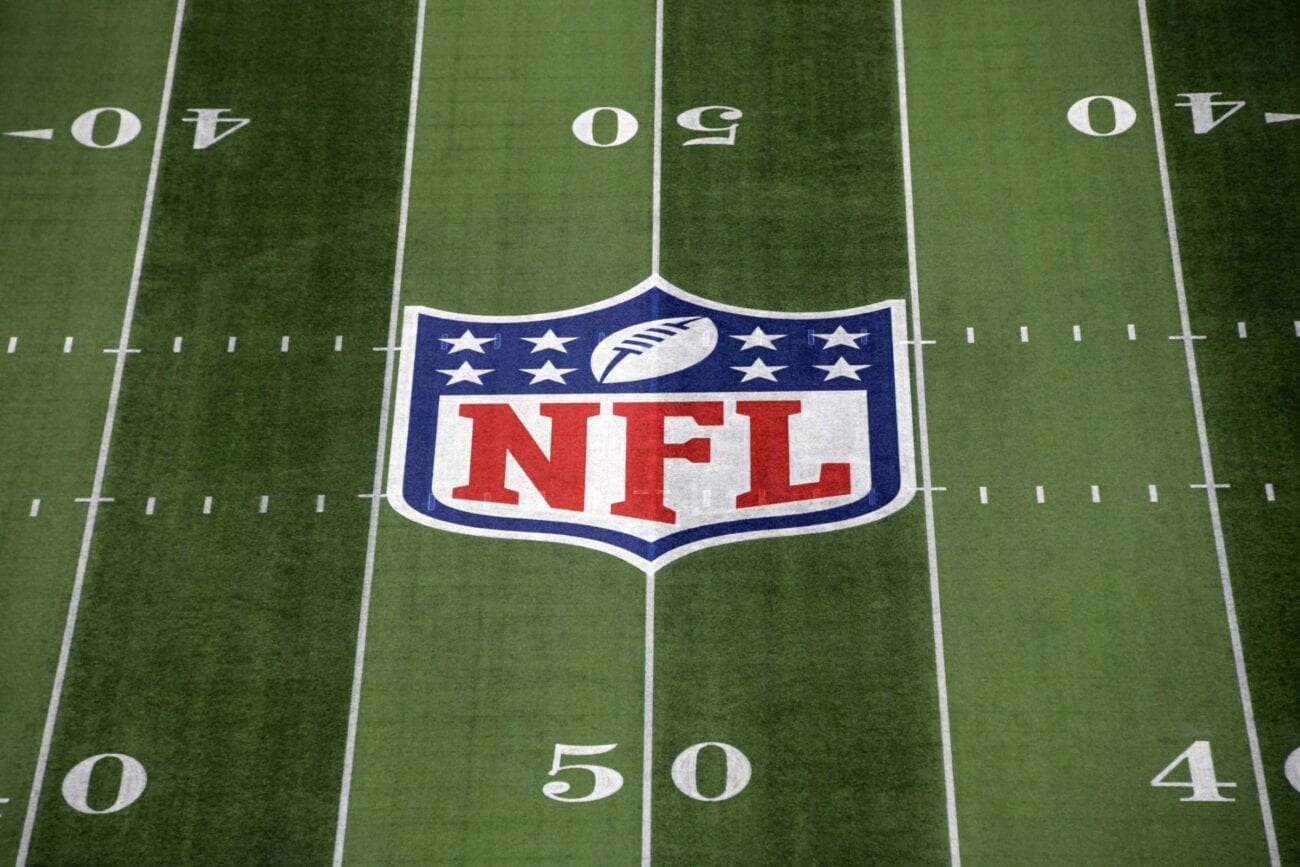 The hottest NFL news and rumors for September 2020

As of this last weekend, football season is back! There weren’t any pre-season games due to the pandemic, and there aren’t any fans in the stands (though if you watched any games on Sunday you’ll notice there was the sound of recorded crowds playing), but the regular season games are here.

So, after the first weekend of games, what do you need to know? Here are the most talked about NFL rumors & news right now. 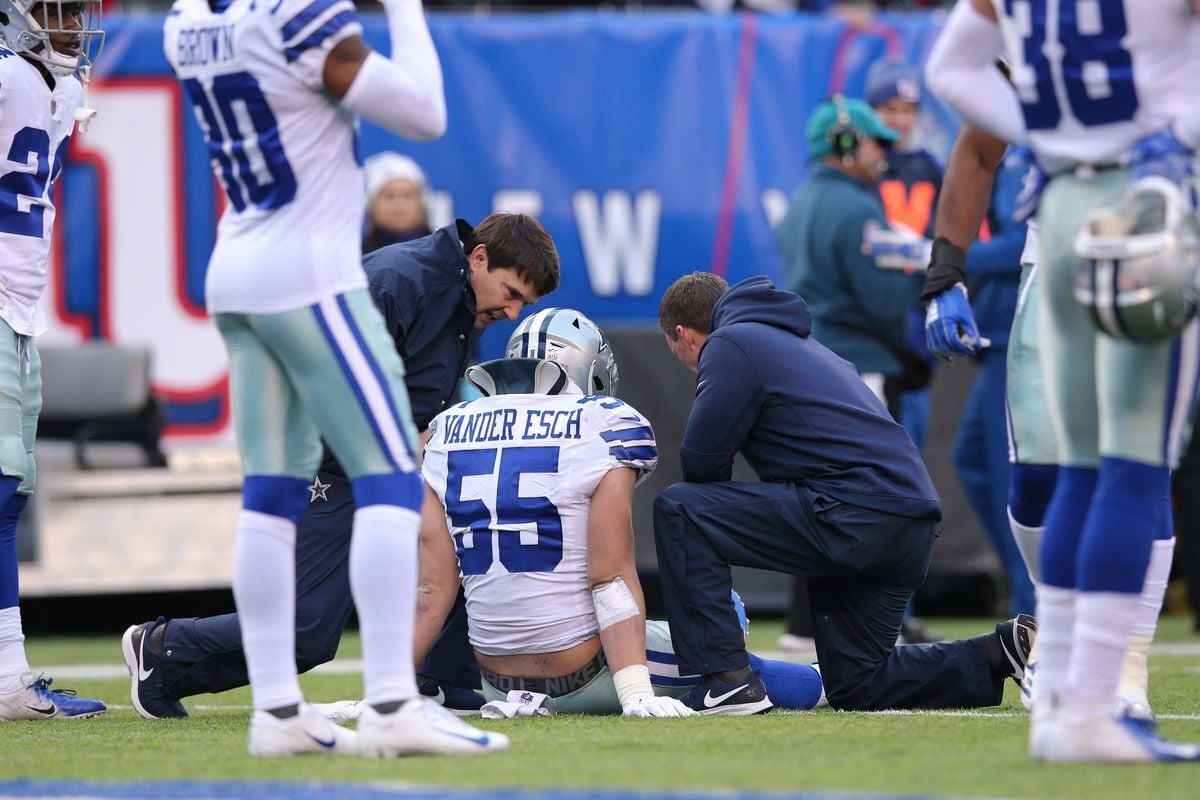 After a single weekend of games there are many injuries to keep track of. Here are some of the most notable ones to keep an eye on.

Duke Johnson, running back for the Houston Texans, sprained his ankle in the third quarter of the team’s opening game on Thursday and it’s currently suspected that he’ll miss the team’s week 2 game.

David DeCastro, a guard for the Pittsburgh Steelers, has a knee injury and was forced to sit out the team’s game against the Giants. DeCastro has only missed three games since the 2014 season. 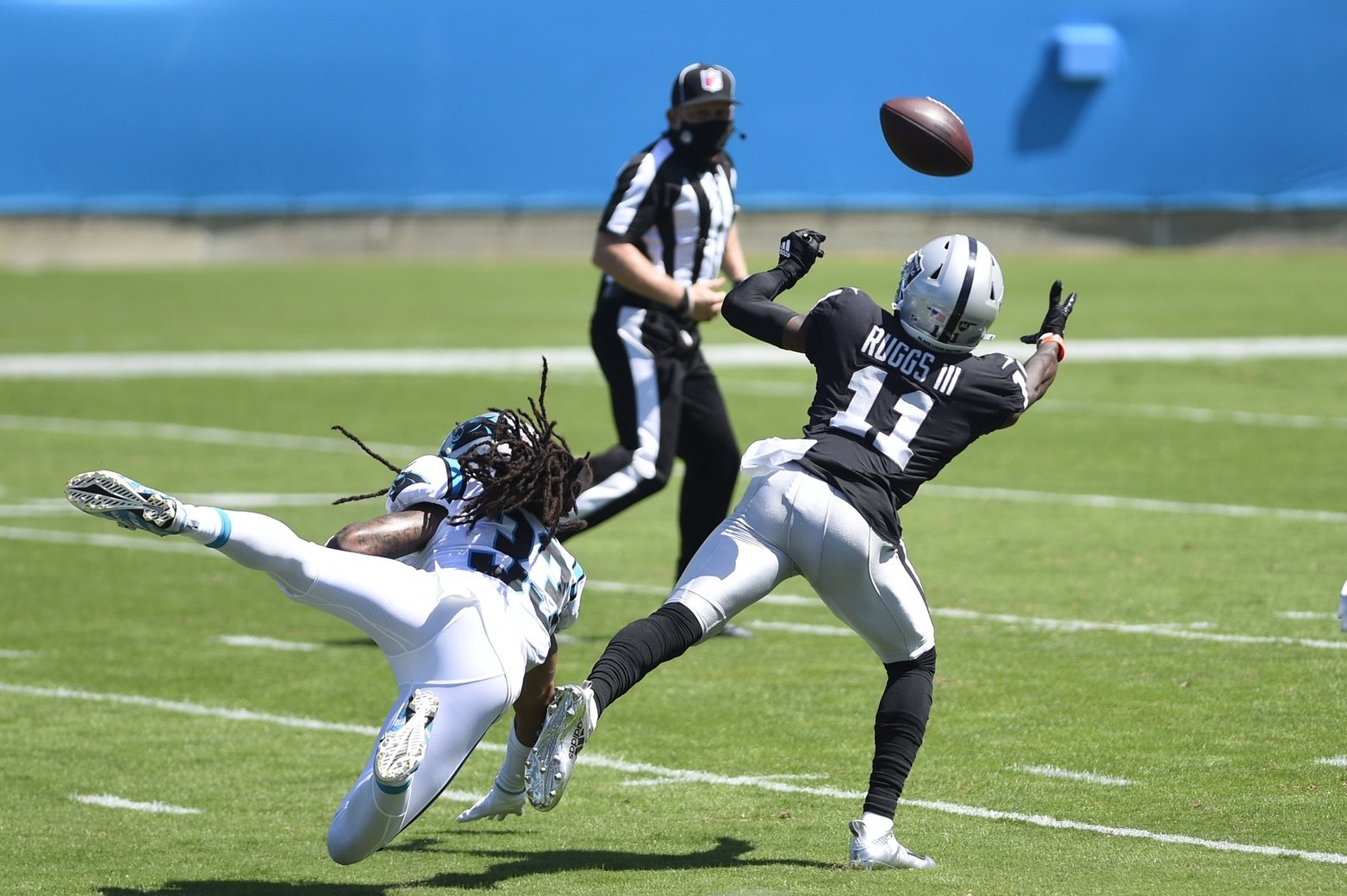 Leighton Vander Esch, a linebacker for the Dallas Cowboys has reportedly suffered a clean break to his collarbone and won’t be back in action until week 6 at the earliest, though he may not return until week 8. The Cowboys’ tight end Blake Jarwin has torn his ACL and will miss the entire season – talk about a major bummer.

Michale Thomas, a wide receiver for the New Orleans Saints, has a “high ankle” injury, but is expecting to play through the injury nonetheless.

Marlon Mack, a running back for the Indianapolis Colts, has torn his Achilles and will be out for the entire season. 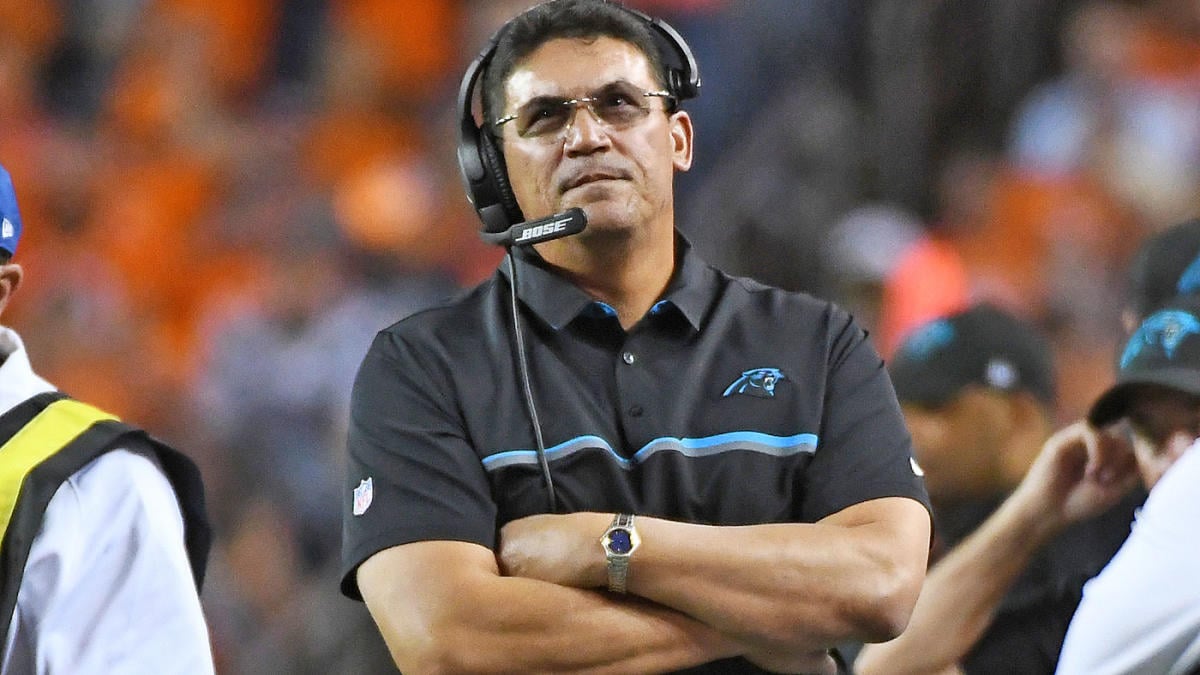 Ron Rivera, the Washington Football Team’s new coach, wasn’t the only change for the team. Being  the “new guy” isn’t always easy – unless you give people something good to talk about. That’s exactly what Rivera did when he snagged his first victory against the reigning NFC East-champion Eagles in a glorious 27-17 win.

Seahawks player, Russel Wilson, had a highly limited offseason and a nonexistent preseason causing many to question his football abilities. Wilson proved everyone wrong during his perfect game against the Falcons. In a 38-25 win, Wilson completed 31 of his 35 passes (88.6 percent) for 322 yards and four touchdowns, finishing with a 143.1 passer rating.

Doug Marrone, Jacksonville Jaguars coach, entered this season in eager anticipation, and his team brought the fire in Week 1 when they won their game against the Colts 27-20. 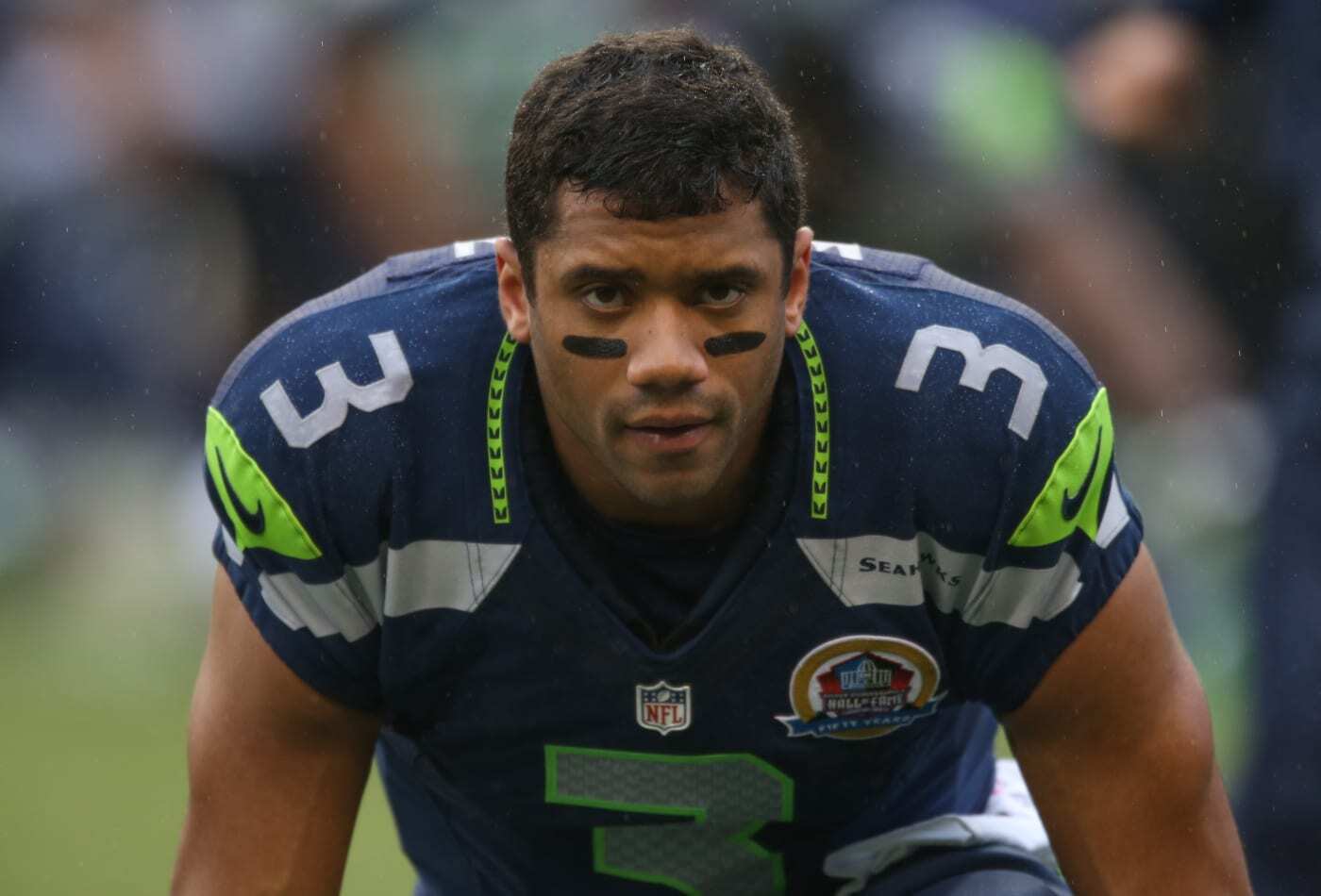 Josh Jacobs, running back for the Las Vegas Raiders, shocked the Panthers during a game in which he made 139 total yards and three touchdowns. Although Jacobs talent isn’t surprising,  he accomplished a lot despite the fact his team lost right tackle Trent Brown to a calf injury on the first series of the game. The Raiders are setting an impressive tone for the season.

Mitch Trubisky, quarterback for the Chicago Bears, stunned everybody during his game against the Detroit Lions. For three quarters of the game Trubisky wasn’t doing so hot and the Bears were down 23-6 up until the fourth quarter. Trubisky suddenly got it together and made 21 points, leading the Bears to victory. Trubisky completed eight of his 10 throws for 89 yards and three touchdowns, while also adding a 20-yard run. 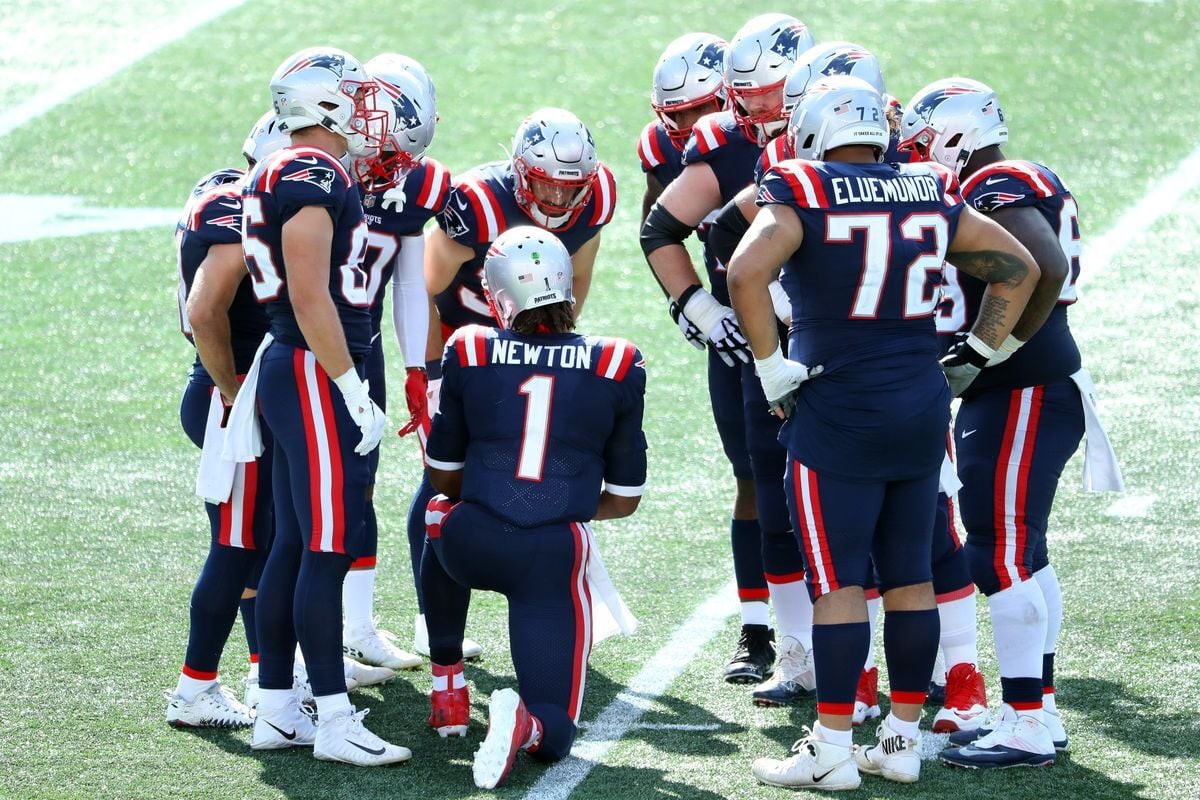 The New England Patriots faced a terrible offseason as they lost some players and faced COVID-19 opt-outs including core defensive pieces Dont’a Hightower & Patrick Chung. Yet, Patriots football coach Bill Belichick started off week 1 with a win against the Miami Dolphins 21-11.

And there you have it, the latest NFL news for September – let’s see if these injured players manage to make a comeback and if these winning teams continue their lucky streak!

Football Betting Techniques for Today – Understand More About It