Will the NBA stop due to COVID-19? See the commissioner’s statement

The NBC commissioner, Adam Silver has watched his NBA teams struggle with the lack of healthy players. There might not be a plan for a NBA shutdown anytime soon, but there might be a couple new ways to protect every NBA staff member, coach, and player.

On January 12th, the NBA provided stronger measures to protect their staff. For example, every member of the NBA must receive testing twice per week. But why did the NBA enforce new protocols? 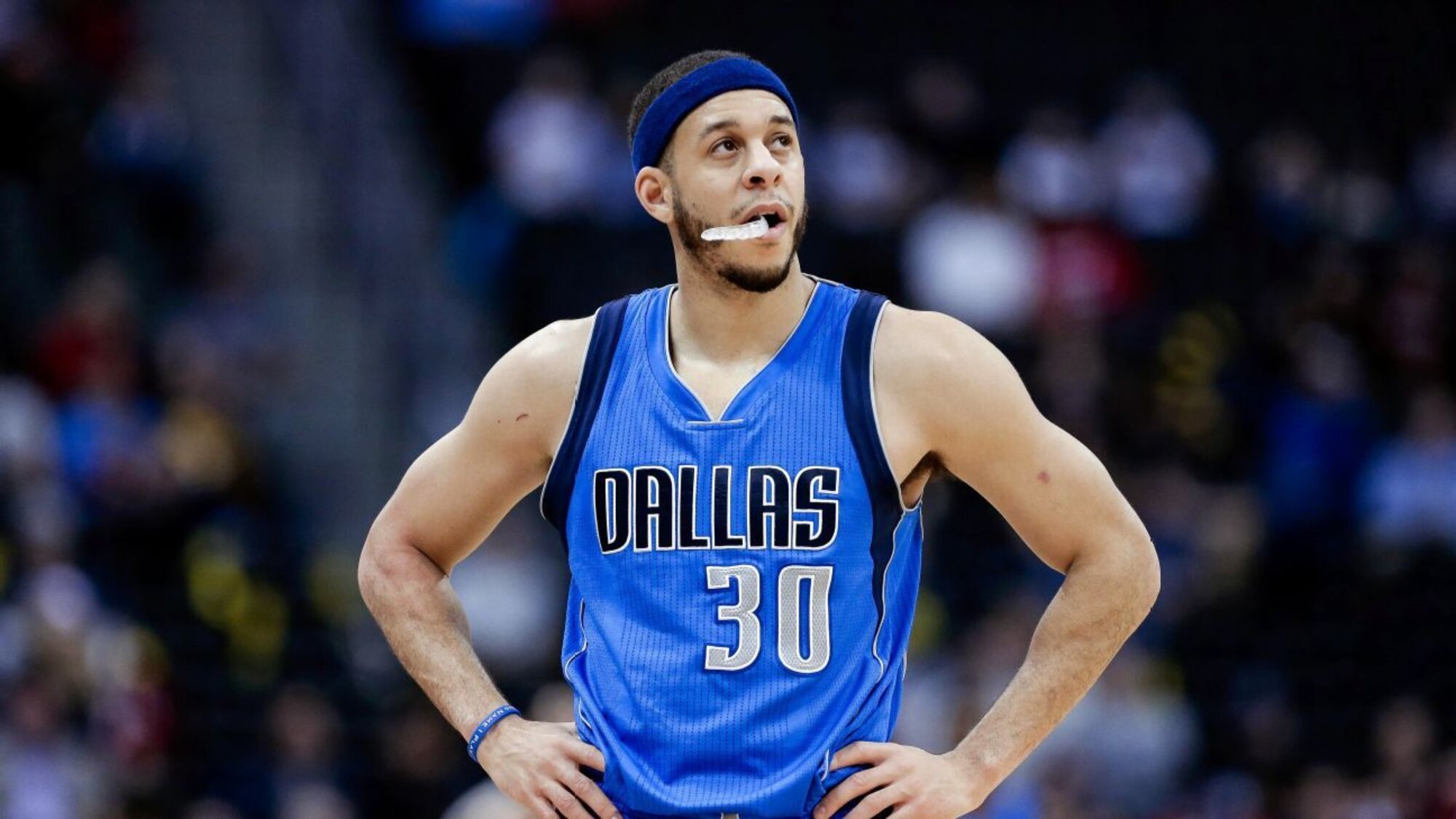 On January 7th, the NBA filed four basketball players off the court and into isolation when they tested positive for COVID-19. NBA players like Seth Curry and the rest of Philadelphia’s 76ers have contracted COVID-19. The Guardian reported that the 76ers were a seven-player squad without their ill teammates.

With only eight players, the 76ers were encouraged by the NBA to keep the show going against the Denver Nuggets last week.

Though this may look like the NBA was pushing the Philadelphia 76ers, they were actually within the association’s COVID-19 protocols as the basketball team had more than six players healthy & fit to play. 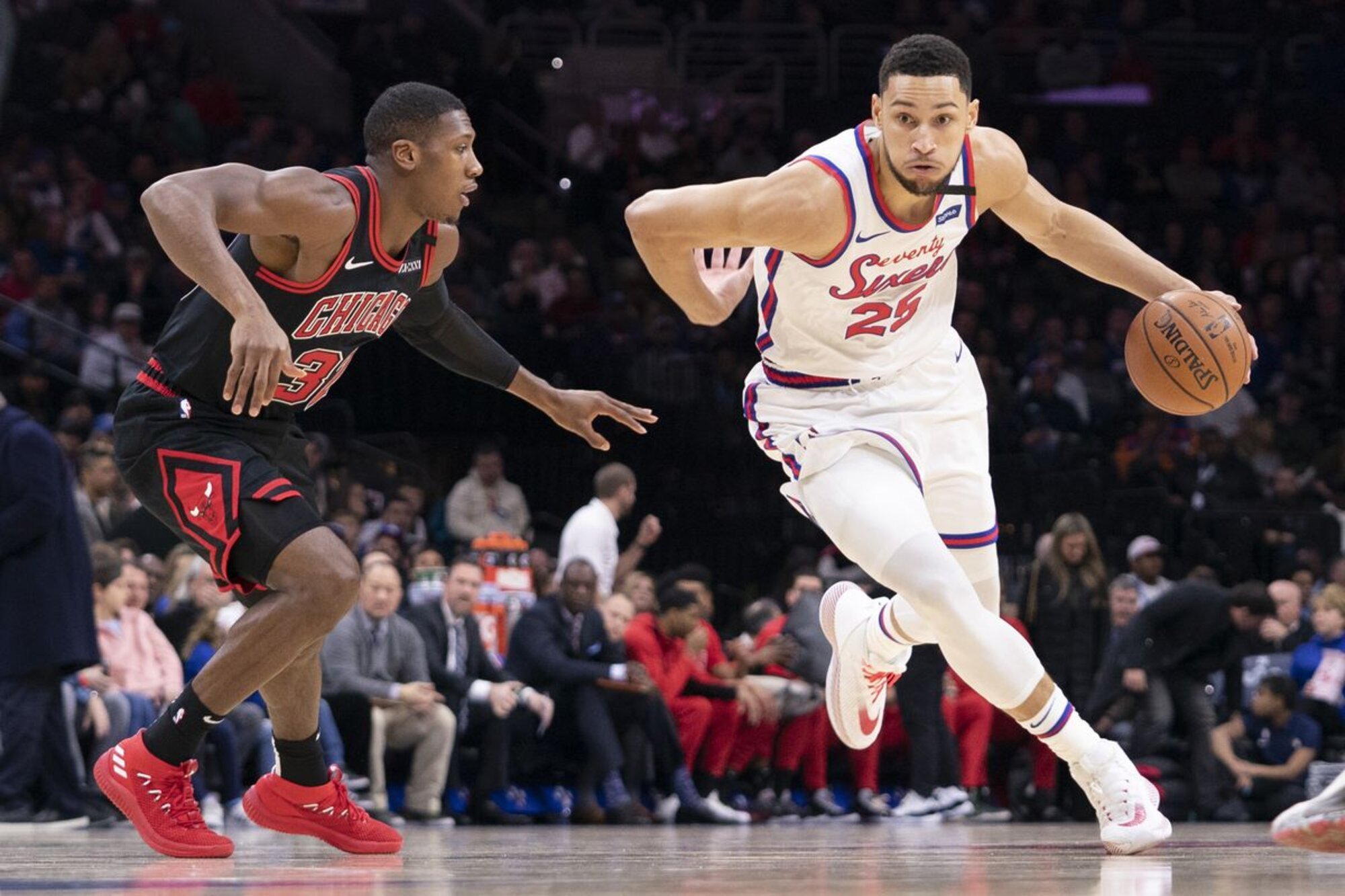 Per The Guardian the 76ers coach Doc Rivers claimed: “We’ve got to be very careful in how we navigate the next week.” NBA player, Tyrese Maxey has been feeling a lot of pressure with so many players down. After the loss to the Nuggets, Maxey stated, “I had to hunt my shot just a little more because it was needed.” 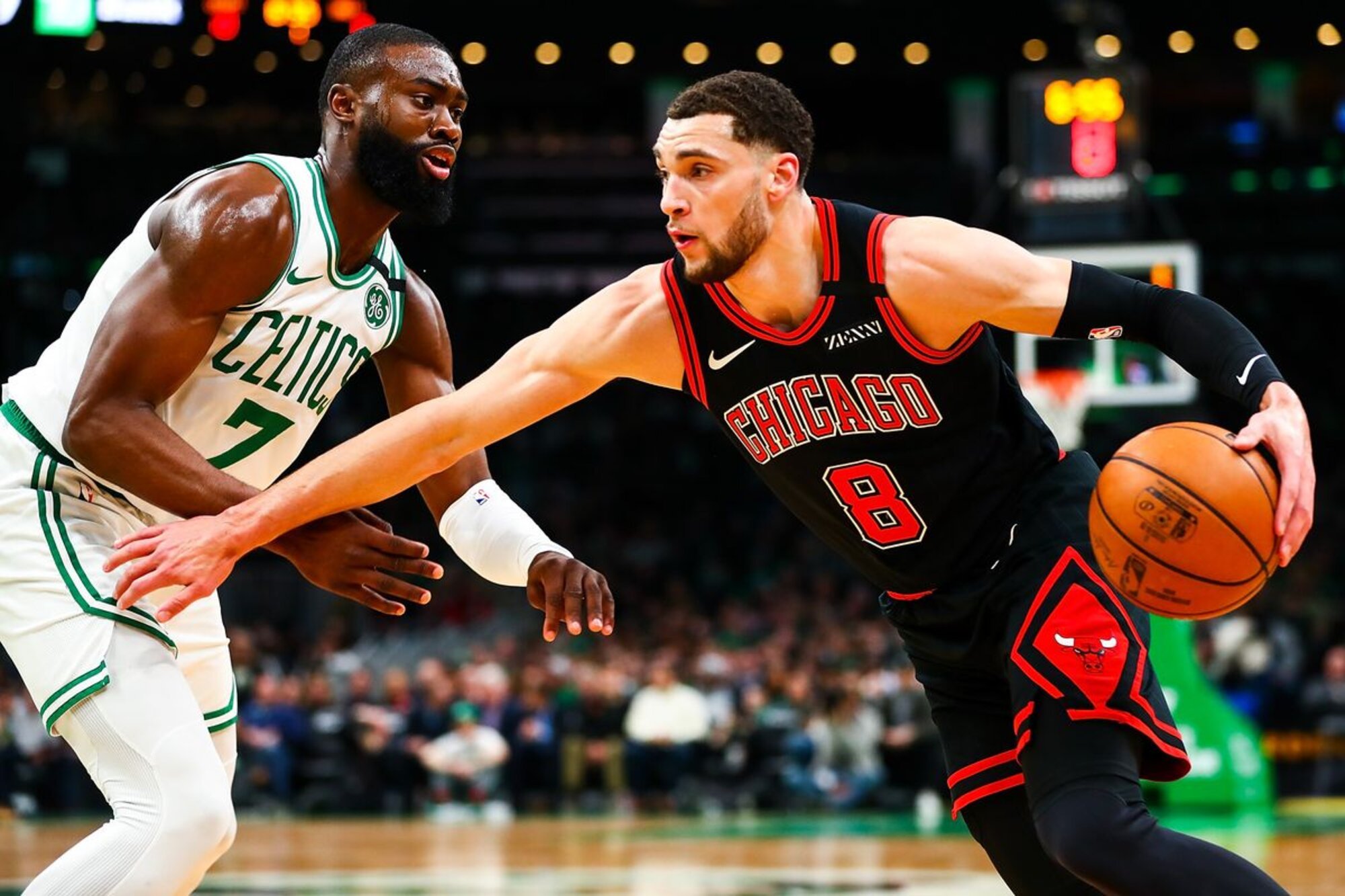 Is the NBA pressing pause?

The Boston Celtics vs Chicago Bulls Tuesday game was postponed due to another COVID-19 outbreak. The NBA have continued to delay matches when their players are at risk like rescheduling the New Orleans Pelicans-Dallas Mavericks competition. However, if you think postponing NBA matches during a pandemic is easy, think again.

The NBA commissioner, Adam Silver has spoken publicly about the newest COVID-19 rules & regulations, however, it was the NBA spokesperson, Mike Bass who spoke to ESPN regarding the latest rise in infected players.

Bass told ESPN, “We anticipated that there would be game postponements this season and planned the schedule accordingly. There are no plans to pause the season, and we will continue to be gained by our medical experts and health and safety protocols.” 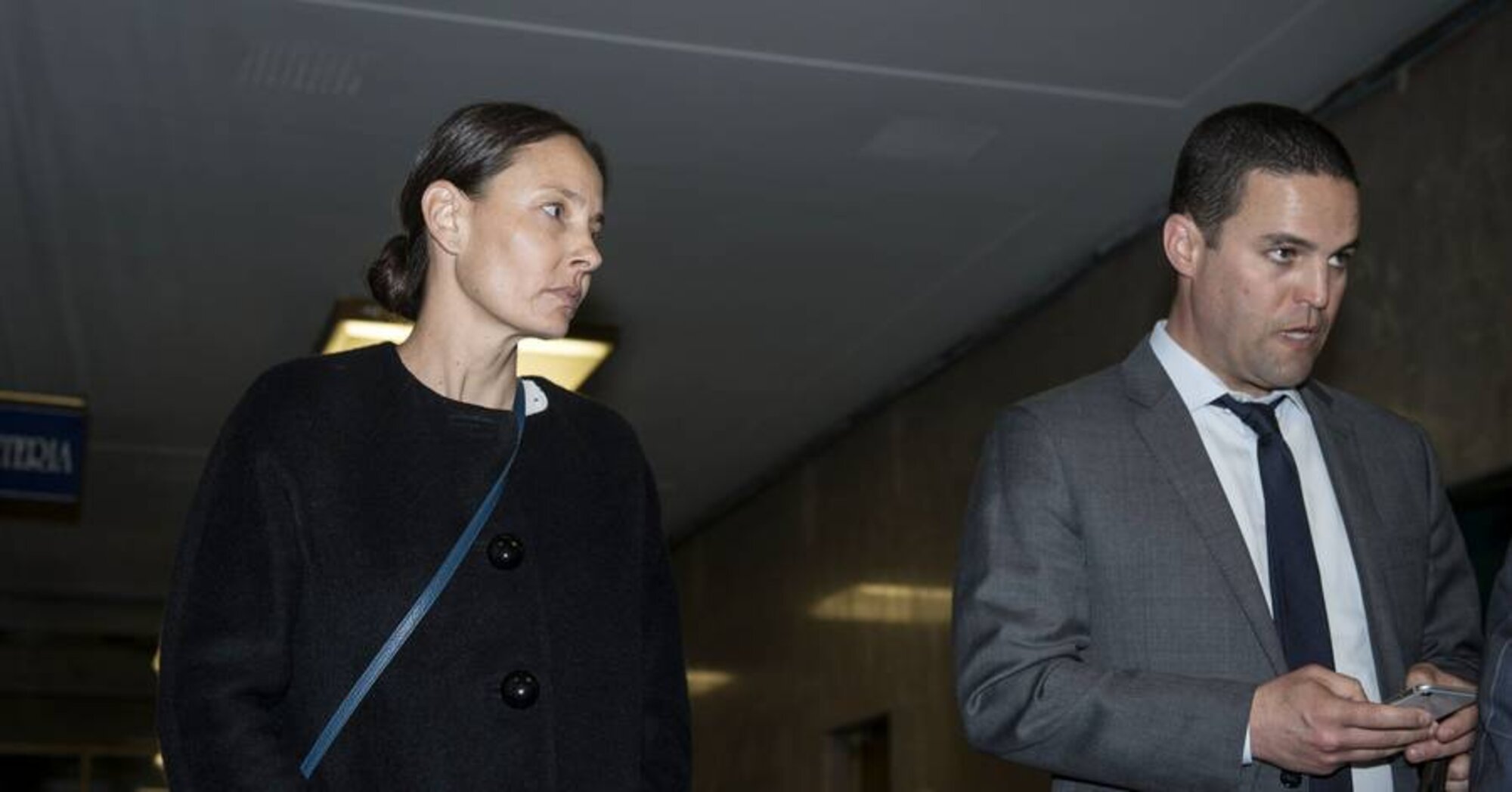 Money on the line.

CEO of advertising group EDO, Kevin Krim explained to CNBC, “The tone I hear from (NBA’s advertisers) is it’s not a big deal, and (the NBA) will make it up. But with that said, every primetime game is worth a lot of money.”

Money is definitely on the line but the NBA commissioner Adam Silver hasn’t commented on the severity of the situation. On the other hand, NBA agents agree with the idea to implement stricter COVID-19 rules for all NBA members. 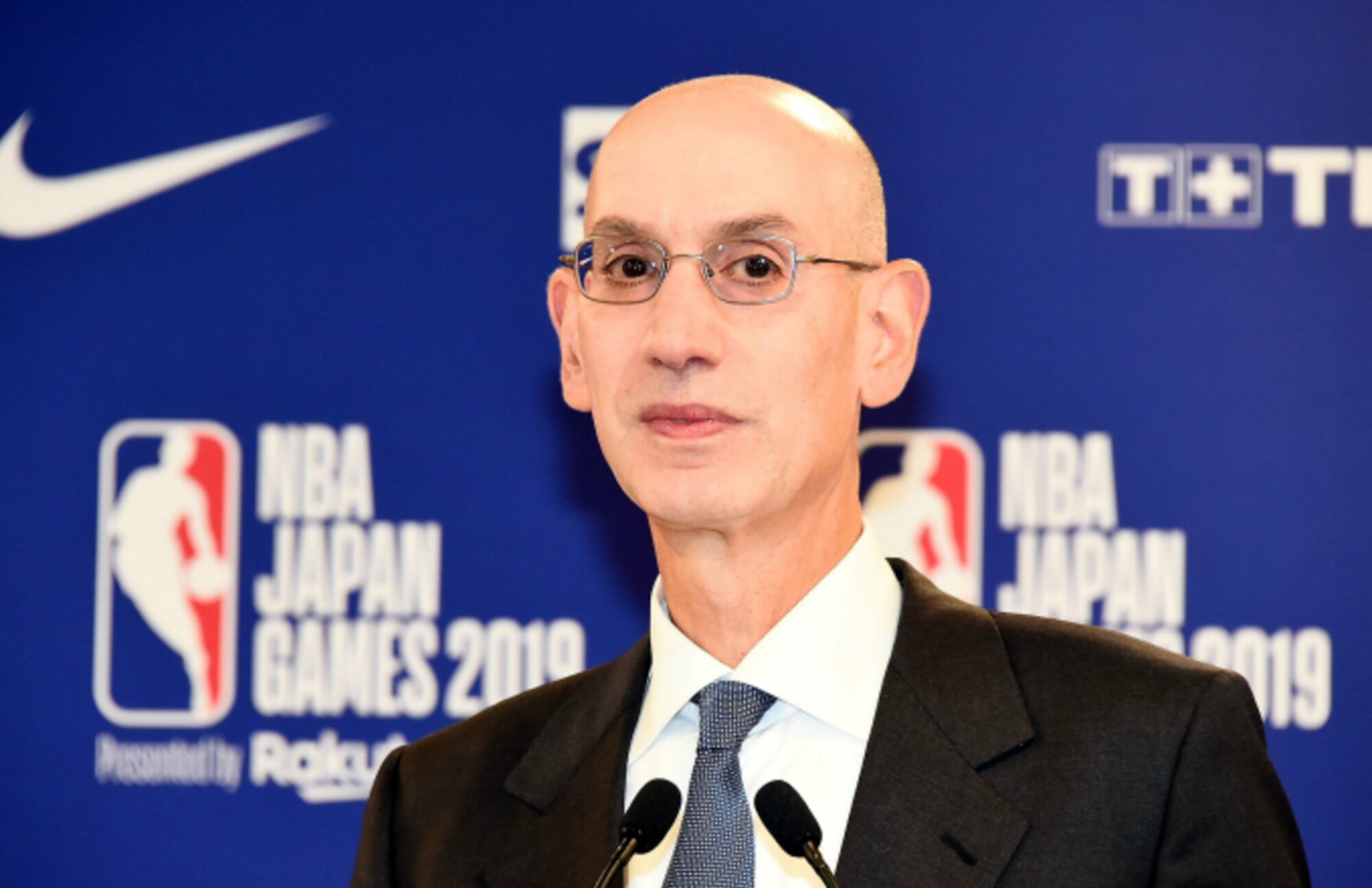 Still hoping for a miracle?

At the end of 2020, the NBA commissioner, Adam Silver told CNBC that, “To me, my sense is there’s a large group out there I would put in the category of undecided about the vaccine. There’s one cohort, I understand, who strongly are anti-vaccines, and I think there will be opportunities to break through that.”

Adam Silver is very keen to get his association protected with the COVID-19 vaccine as soon as possible.

Silver expressed to CNBC: “It is my hope that we see the potential workers getting their vaccines, healthcare workers getting their vaccines, healthcare workers and then the elderly, and then people are seeing that this is happening safely and successfully, that the NBA community will then welcome vaccines when it becomes our turn.” 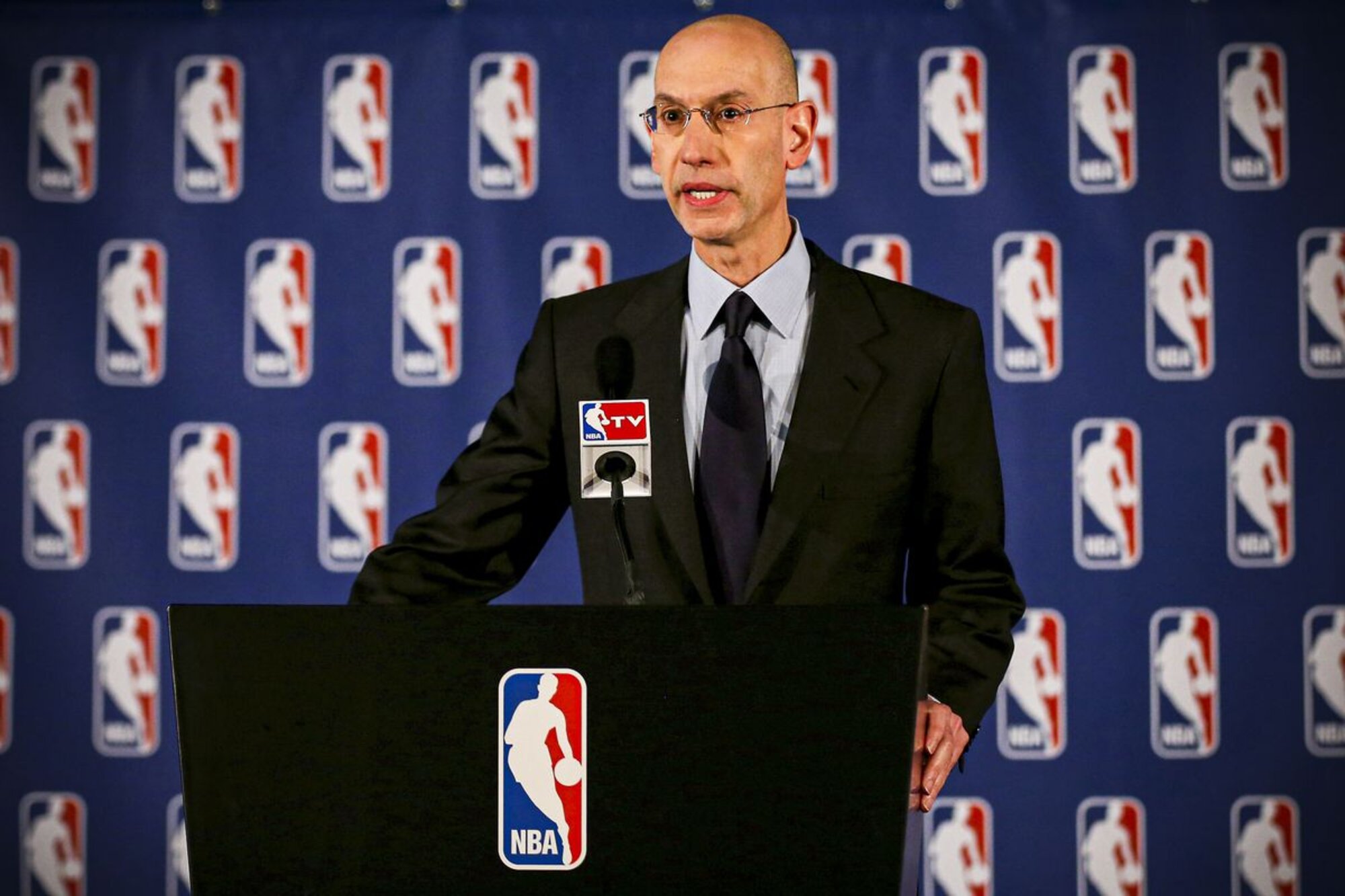 The NBA & NBPA (National Basketball Players Association) announced the latest COVID-19 agreement that each staff member & player needs to follow. The NBA commissioner, Adam Silver agreed that due to the large number of COVID-19 cases, the new regulations are already in effect.

The new protocol includes the “activities outside the team environment”, as each NBA member should remain in their homes for two weeks with the exception of matches or any essential activity. 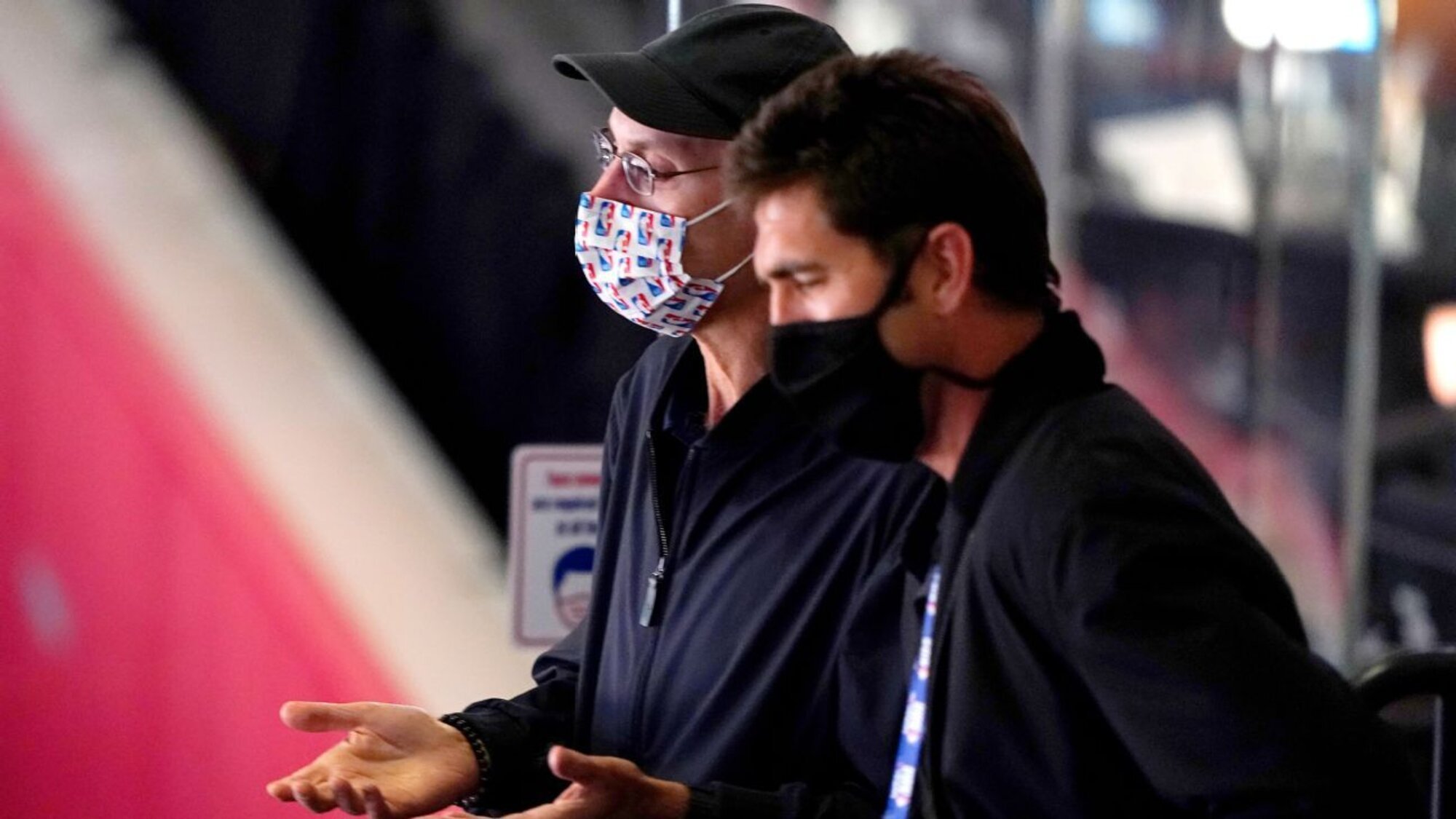 The NBA commissioner, Adam Silver also stated that all NBA meetings would have no more than the NBA team members and would only be allowed for a maximum of ten minutes. Each staff member or player will be required to wear a mask at all times and have a six-feet distance. Masks are also needed when NBA players are sitting on the bench, and will be seated at least six feet apart.

According to the NBA, players are also not allowed to arrive later than three hours before a game and are not encouraged to interact in any physical activity with their teammates like handshakes or hugs. Elbowing or fist bumps are a bit of a grey area but limited.

Adam Silver and his NBA team may have a new plan for COVID-19, but will it last? Let us know what you think about the NBA taking a break in the comments below.