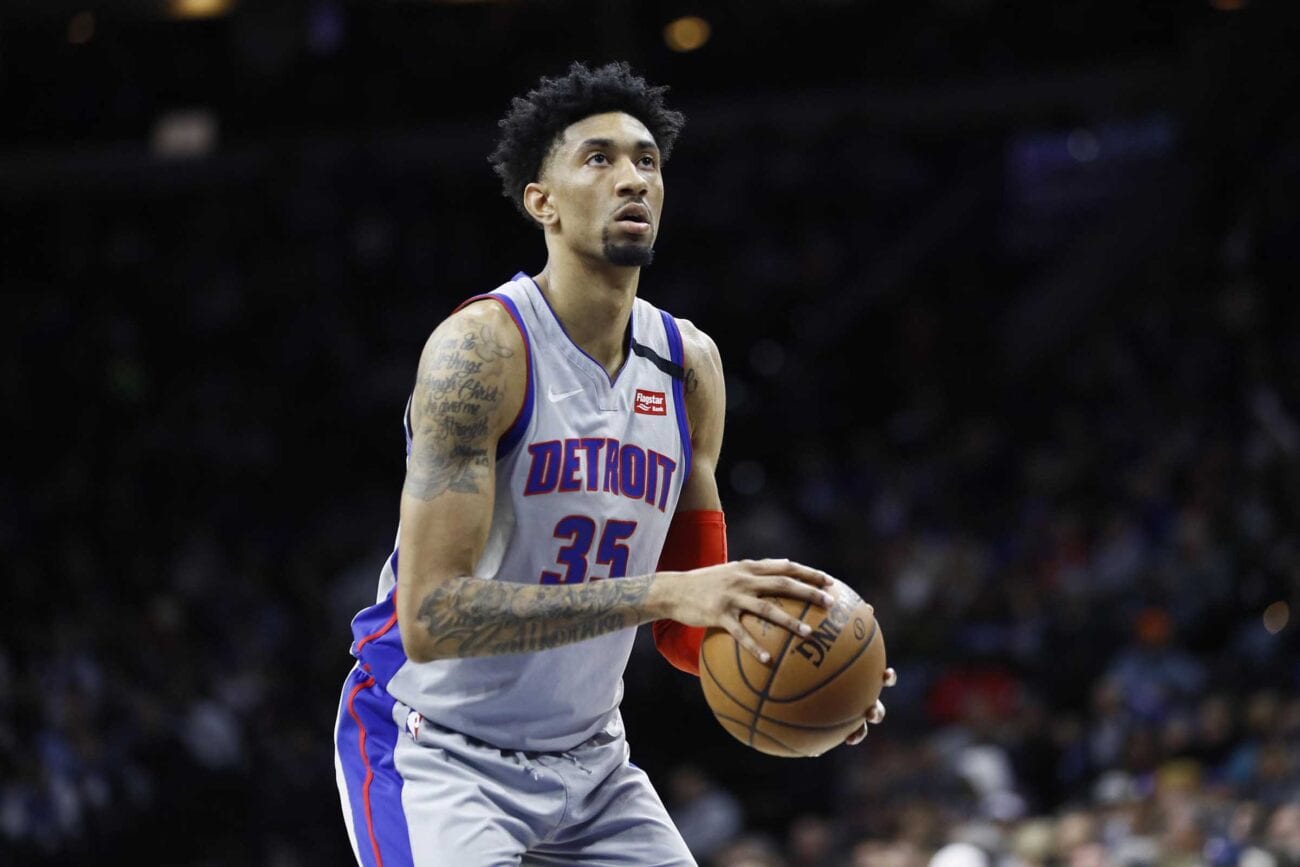 Christian Wood can’t catch a break: How his NBA draft night got worse

For twenty-five-year-old Christian Wood, the NBA life is finally seeming to pan out the way he had planned. However, five years ago when he was projected to go in the first round of the NBA draft his story was entirely different.

Christian Wood, a nearly seven-foot-tall forward/center for the Houston Rockets, had a rough start to his professional basketball career, and after a recent interview, it appears his beginnings were even worse than originally thought.

So what happened during Christian Wood’s draft week from hell? 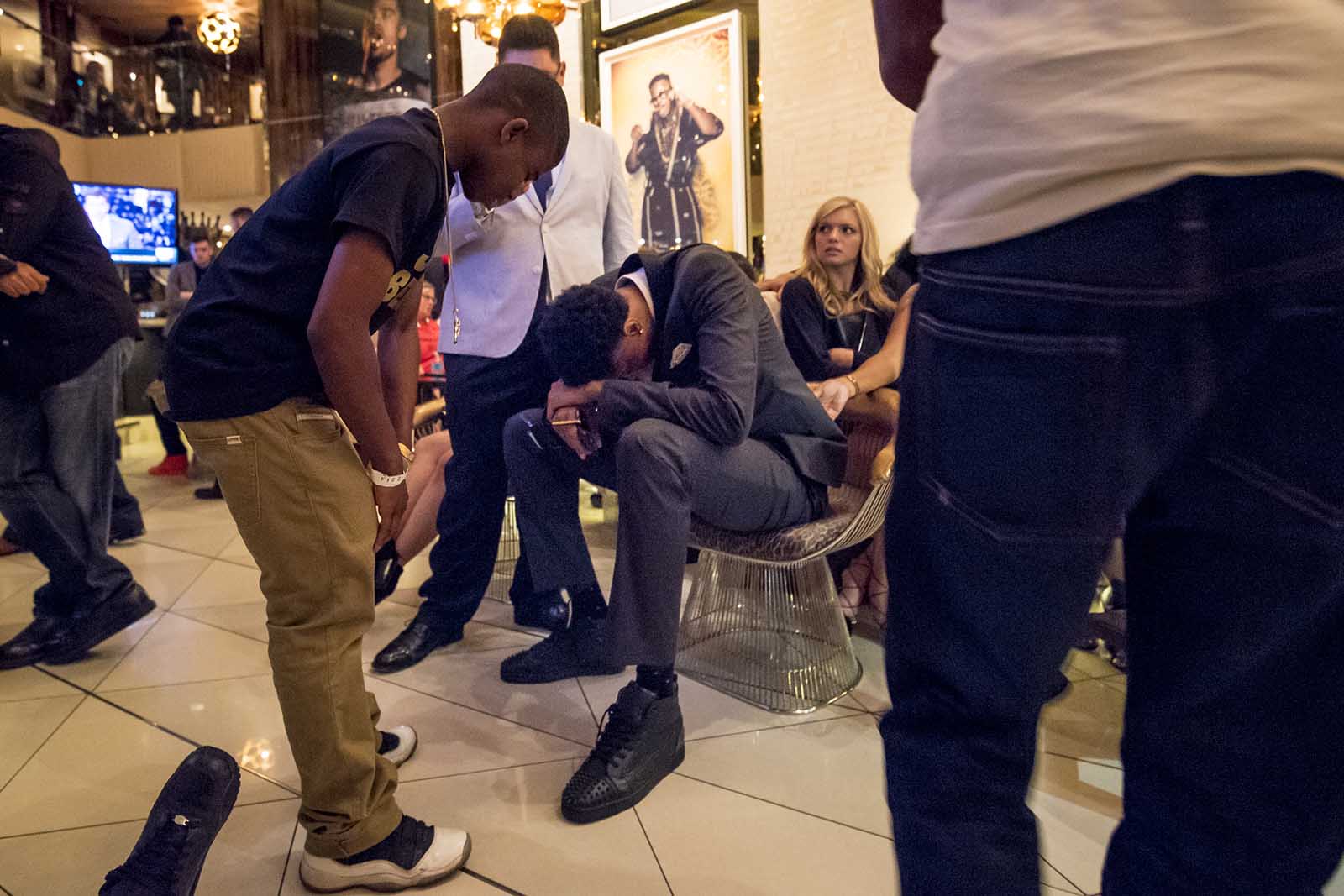 Christian Wood appeared to be a star in the making coming out of UNLV, averaging nearly fifteen points per game and ten rebounds his sophomore year.

Most anticipated Christian Wood would be a late first-round draft pick in the 2015 NBA draft, as he hosted a draft-viewing party with his family, friends, and then-girlfriend with plans of hitting the Vegas strip after his name was called.

However, questions regarding Wood’s work ethic apparently began to circulate around the league, forcing teams to pass on the UNLV star in a surprising series of events leading Christian Wood to go undrafted. A legendary photo shows the big man with his head buried in his lap as those around him try to comfort Wood. 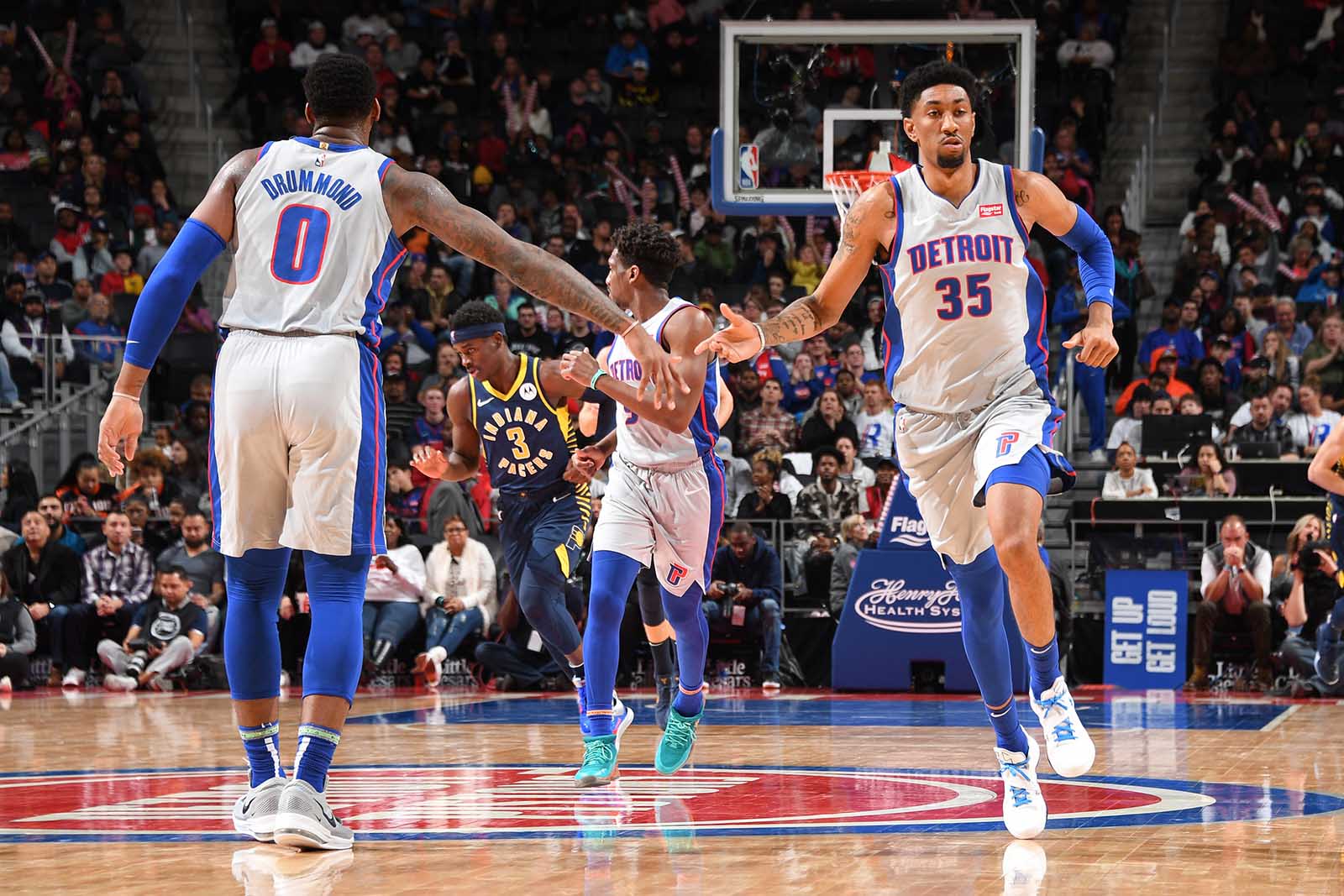 Salt on the wound

In a recent interview with The Ringer, Christian Wood himself also revealed his girlfriend actually dumped him that night, most likely due to Wood going undrafted.

Christian Wood claimed how he had actually dropped her off at the airport after the evening and never saw her face again. 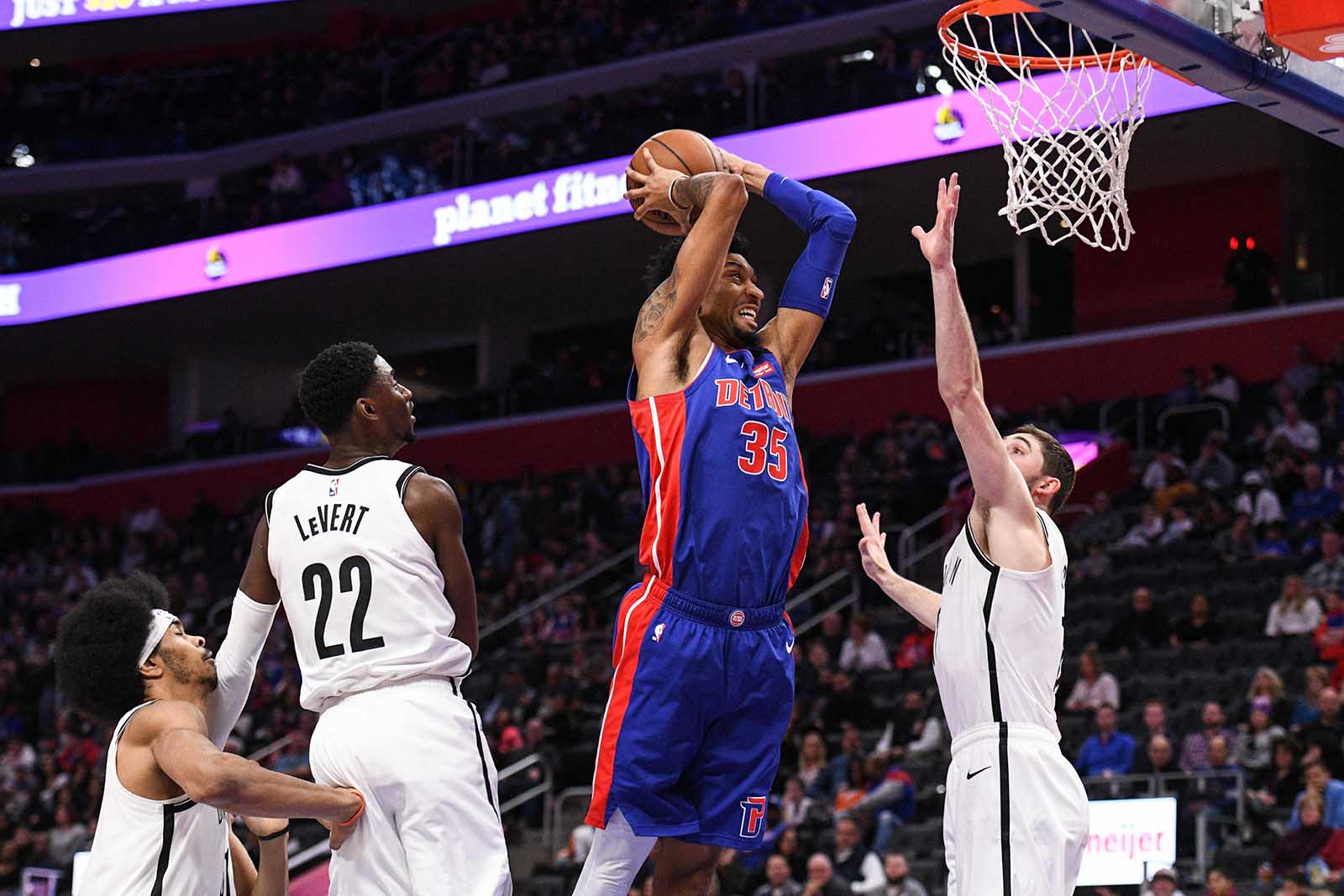 After playing for the Houston Rockets in the 2015 summer league, where he would go on to play the role of “benchwarmer” for multiple teams in the years to come, Wood eventually signed with the Chinese Basketball Association in 2017 where he was sadly waived by the Fujian Sturgeons.

Regrettably for Wood, he was released by the team after citing that his skills weren’t up to par with the rest of the Chinese league.

“To get cut from a team in China because they tell me I wasn’t good enough, that really tested me, “Wood said in the interview. “That was my breaking point.” 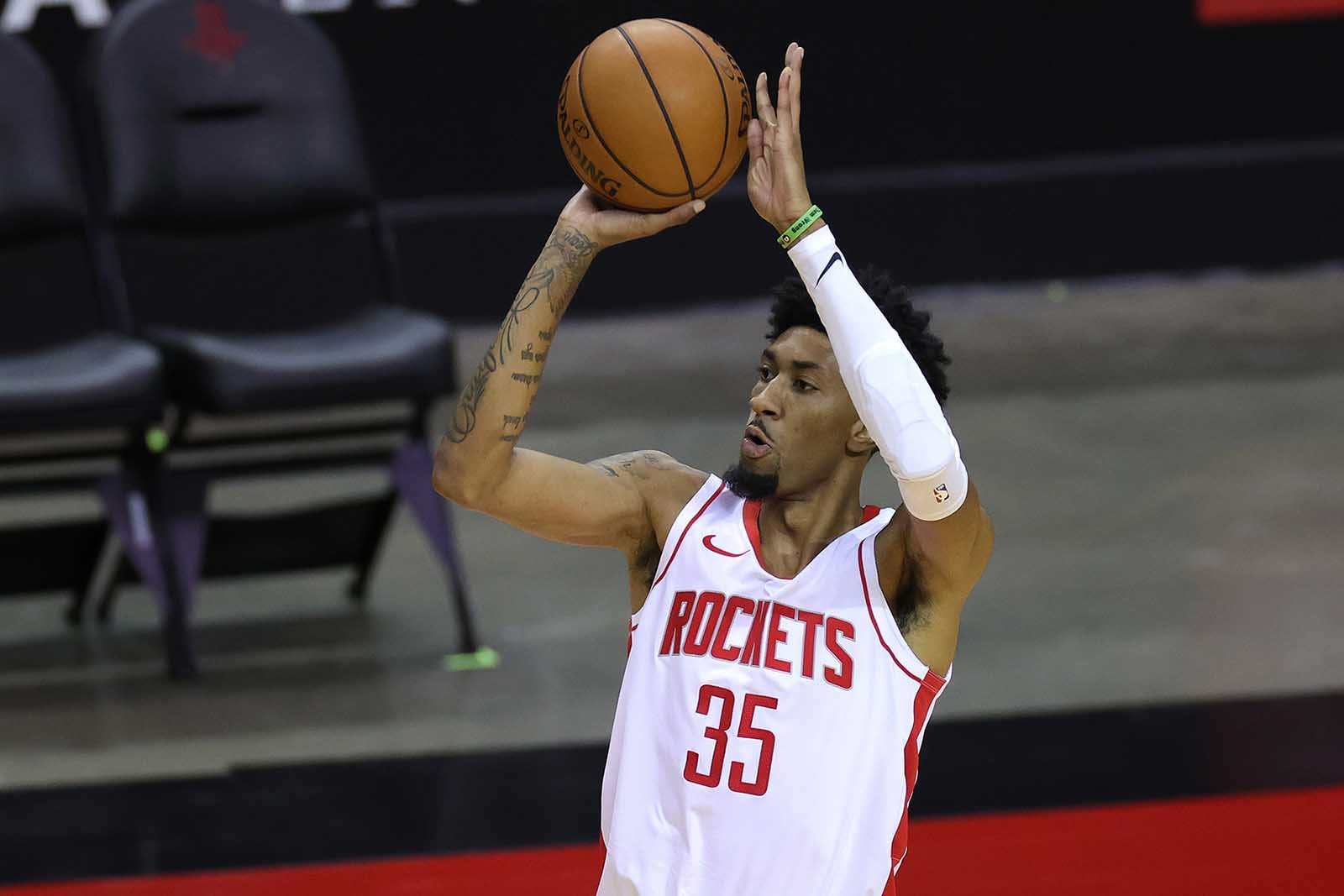 Return to the NBA

After making his NBA comeback in limited rolls with teams such as the Charlotte Hornets, the Milwaukee Bucks, and the New Orleans Pelicans, Christian Wood finally had a breakout season with the Detroit Pistons in the 2019/2020 season where he averaged thirteen points with the team.

This NBA season, Wood signed once more with the Houston Rockets, only this time making it on the team’s main roster where he signed a three-year contract worth $41 million.

Only a few games in, Christian Wood is averaging just over twenty-five points-per-game and seems to be making a large dent on the team’s offensive & defensive radar. Even more impressive – he’s putting these numbers up alongside a disgruntled & disinterested teammate in James Harden, who’s searching for every way to get out of Houston. 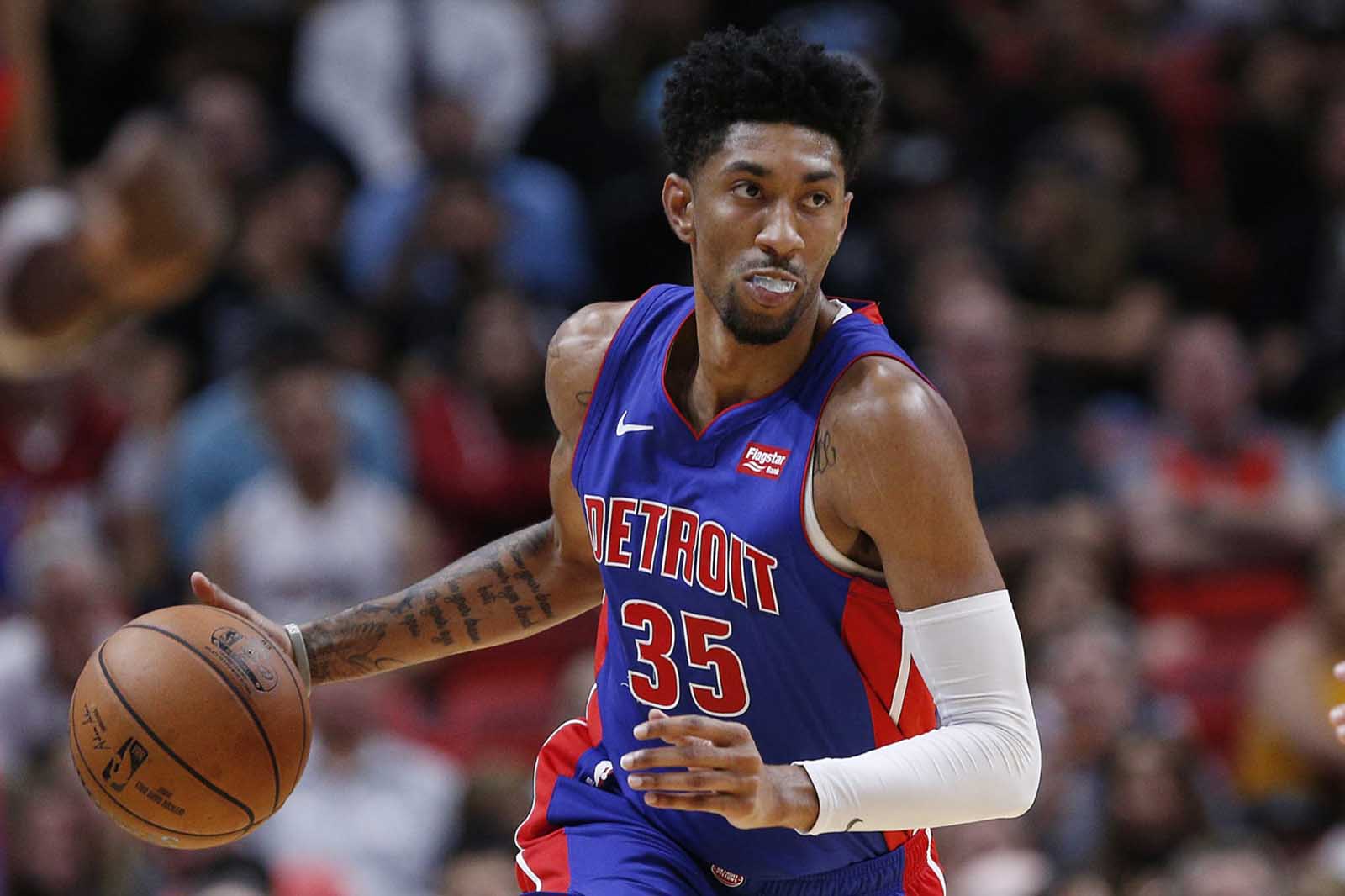 Wood noted his progress in the league during his interview with The Ringer, stating how he’s happy where he’s gotten but is still hungry for more.

“I still haven’t reached my goal,” Wood said. “I want to be an All-Star. I feel like I can be one of the top players in the league.”

What are your thoughts on Christian Wood? Do you think his girlfriend at the time may have some regrets about leaving the NBA forward just because he went undrafted? Let us know in the comments below.