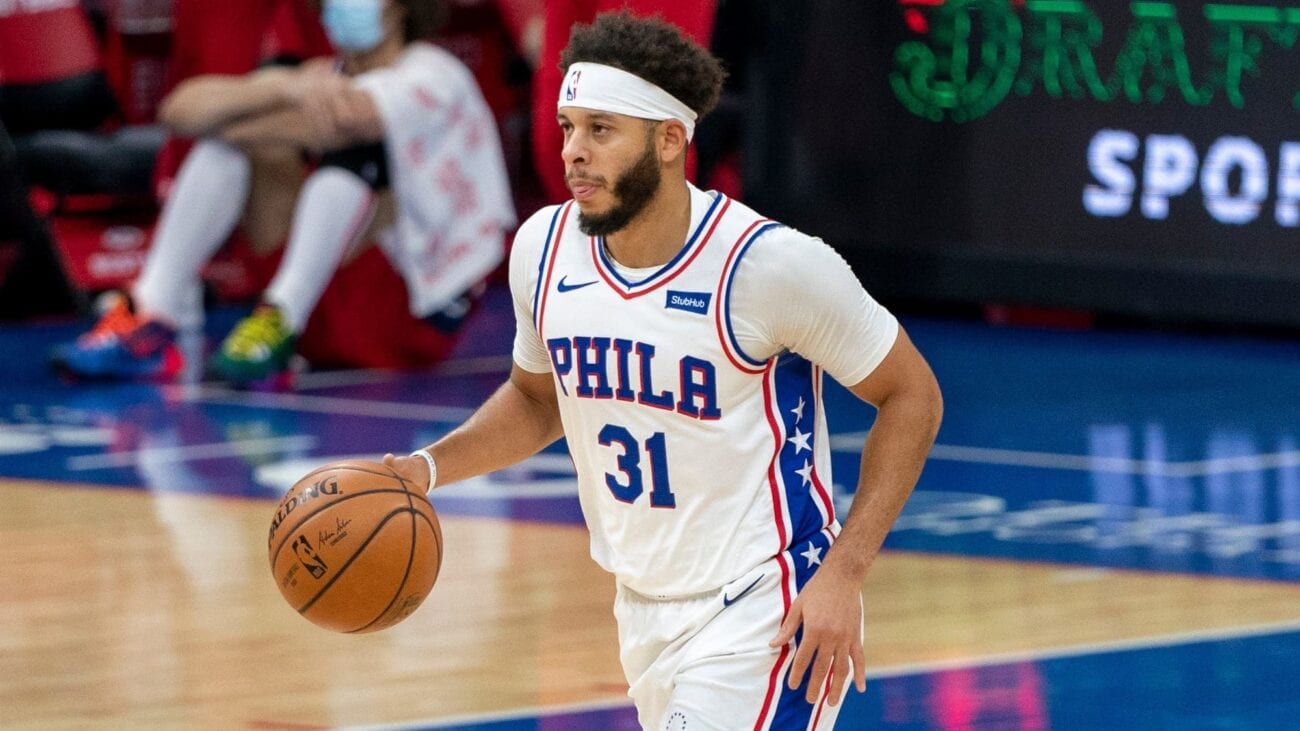 Did the Nets give the 76ers COVID after their game? The latest rumors

On January 7th, the Brooklyn Nets came out victorious against the Philadelphia 76ers but with Seth Curry testing positive for COVID-19, all fans are worried about is where the Philadelphia player contracted it from.

Let’s dive into all the rumors and investigate if the 76ers have COVID-19. 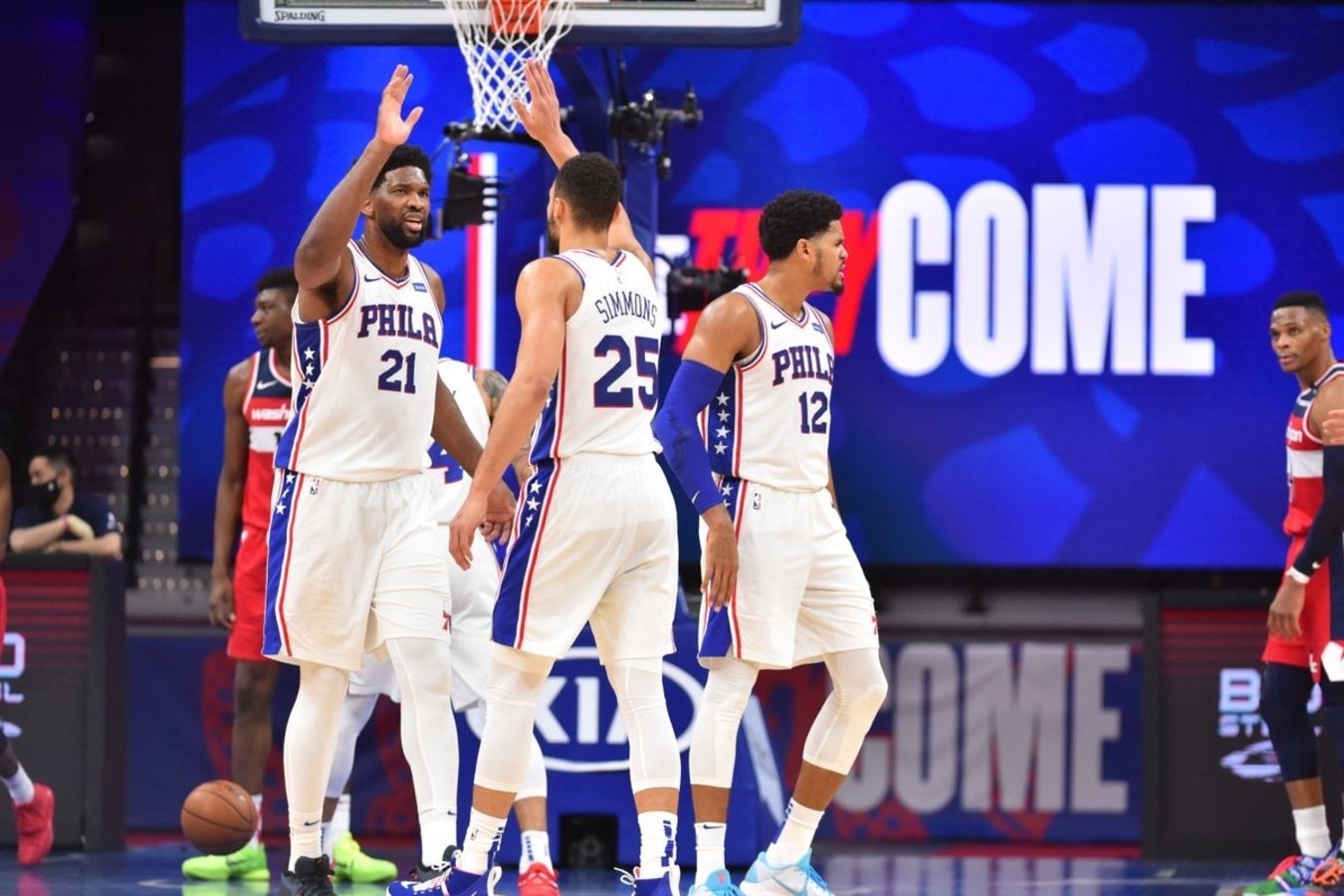 CBS Sports reported on Thursday that one of their star players, Seth Curry tested positive who was originally out of the latest game due to an ankle injury. Curry spent the first part of the game on the bench and then left the arena. Curry was taken to an isolated room when they found out that he tested positive.

Unfortunately, Seth Curry only received his COVID-19 positive results when on the bench of the 76ers game. The concern for the team currently is at Joel Emiid who sat beside Curry on the sidelines. CBS sports confirmed that Embiid is currently self-quarantining away from his family and missed the Saturday game at Denver.

The Athletic’s Shams Charania reported that since the 76ers game the NBA players will have to spend time in complete isolation in New York City. Each player quarantining will help the tracing of the coronavirus. The NBA will contact those who were in contact with those players and try to find out where they possibly got it from. 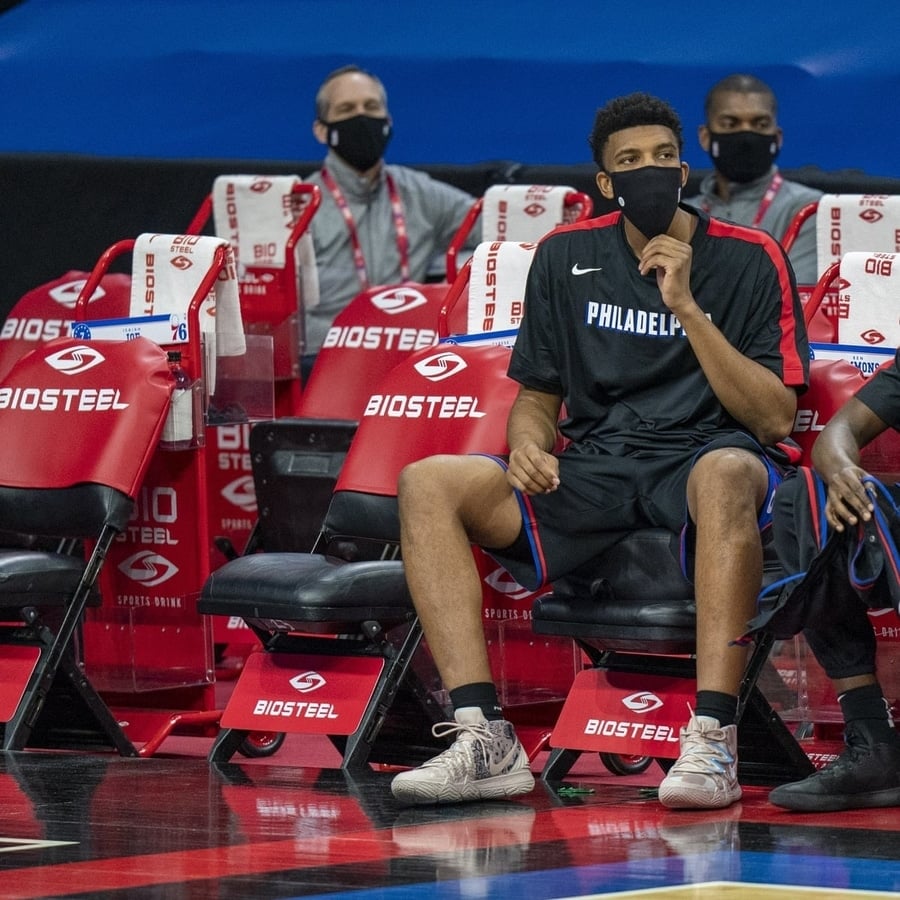 The Brooklyn Nets beat the Philadelphia 76ers on Thursday which was the same game when Seth Curry discovered he had contracted COVID-19. According to Sportsnet, Brooklyn Nets player Kevin Durant tested positive for COVID-19 previously in the season and was quarantined for a week due to the NBA’s health & safety protocols.

Brooklyn Nets player, Tyler Johson is also expected to return from his COVID-19 quarantine and back on the court from January 12th. The rest of Nets players have been out for knee injuries (Nicolas Claxton & Spencer Dinwiddie) and personal reasons (Kyrie Irving).

Despite Seth Curry’s late results, there have been no reports about the player receiving the fatal virus from the Brooklyn Nets as many teams like the Boston Celtics & Dallas Mavericks have a few COVID-19 cases within their squads. 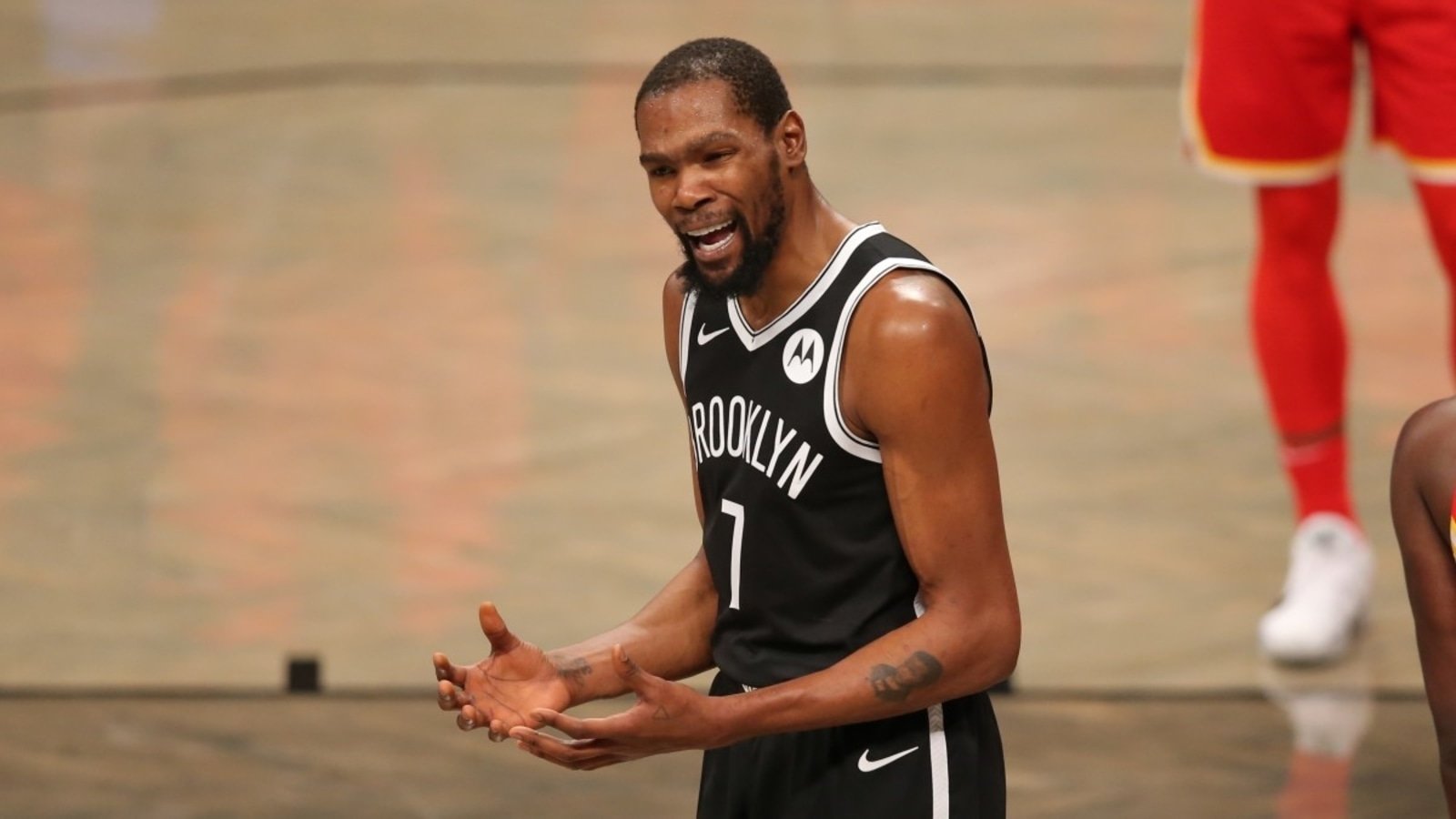 After the loss of the Philadelphia 76ers against the Denver Nuggets, fans are wondering if the 76ers will have a team left? ESPN reported that with Seth Curry & Joel Emiid isolating that the Philadelphia 76ers had “only seven healthy players” which has raised some concern. This includes Tyrese Maxey, Isaiah Joe, and Dakota Mathias.

The NBA started their COVID-19 measures and restrictions before the season started. NBA commissioner Adam Silver spoke to sports reporters about what would have to happen for the league to completely shut down like in March 2020. 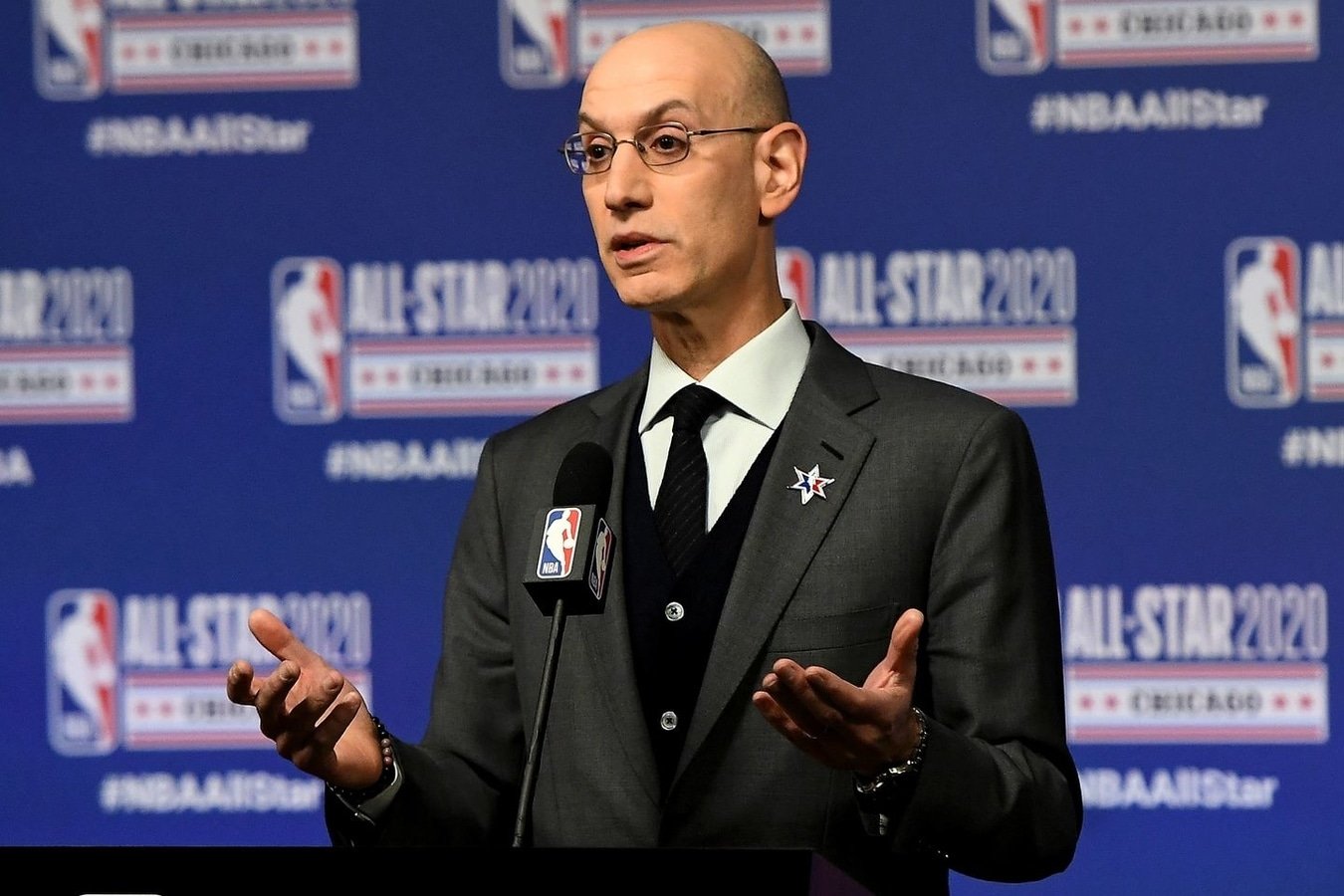 Adam Silver told NBA fans, “I think we are prepared for isolated cases. In fact, based on what we’ve seen in the preseason, based on watching other leagues operating outside the bubble, unfortunately, it seems somewhat inevitable. But we’re prepared for all contingencies.”

With Philadelphia playing again on Monday against the Atlanta Hawks and the Miami Heat on Tuesday & Thursday, these 76er games will determine how strong a team of seven can really be. ESPN stated that only players “who are identified as close contacts are less clear” to return to the court. 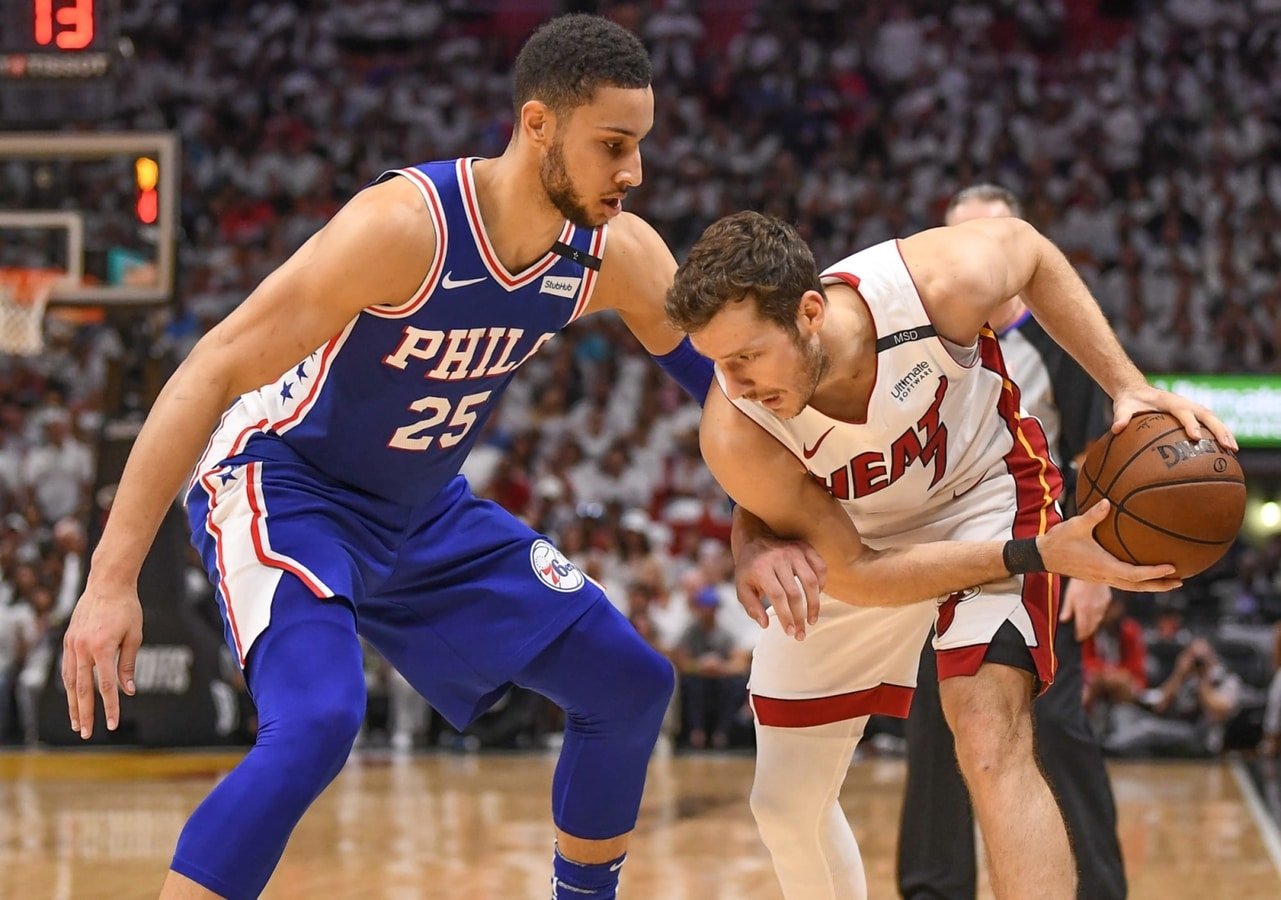 Heat coach Erik Spoelstra told ESPN, “The numbers are spiking. That is the reality. We are committed to proceeding with our industry, and we’re doing it with all the best science and adherence to the protocols. But ultimately, we are not in control.”

Adam Silver believes that when teams start spreading COVID-19 amongst other teams then that “would cause us to suspend the season”. The safety of all NBA staff & players are the top priority.

Could the Philadelphia 76ers win their next few games with only seven players?  Let us know what you think in the comments below.