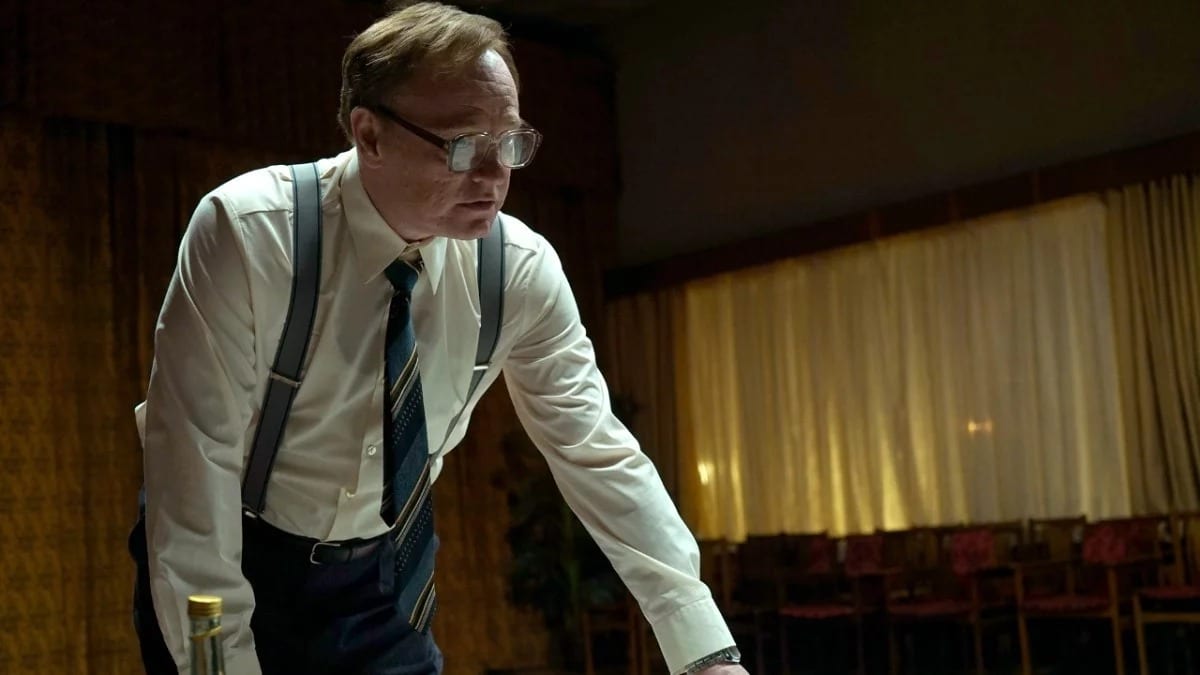 HBO: Dramatization of the nuclear disaster that threatened to decimate most of Europe in April 1986. TV champions HBO team with an all-star cast to chronicle the lives and sacrifices of the brave team of people who fought to keep the nuclear reactor under control after a series of life-threatening accidents. Jared Harris  stars as the chief of investigation into the disaster Valery Legasov, with the supporting cast rounded out by Stellan Skarsgård (Mama Mia! Here We Go Again), Emily Watson (Kingsman: The Golden Circle), and Paul Ritter (Lovesick).