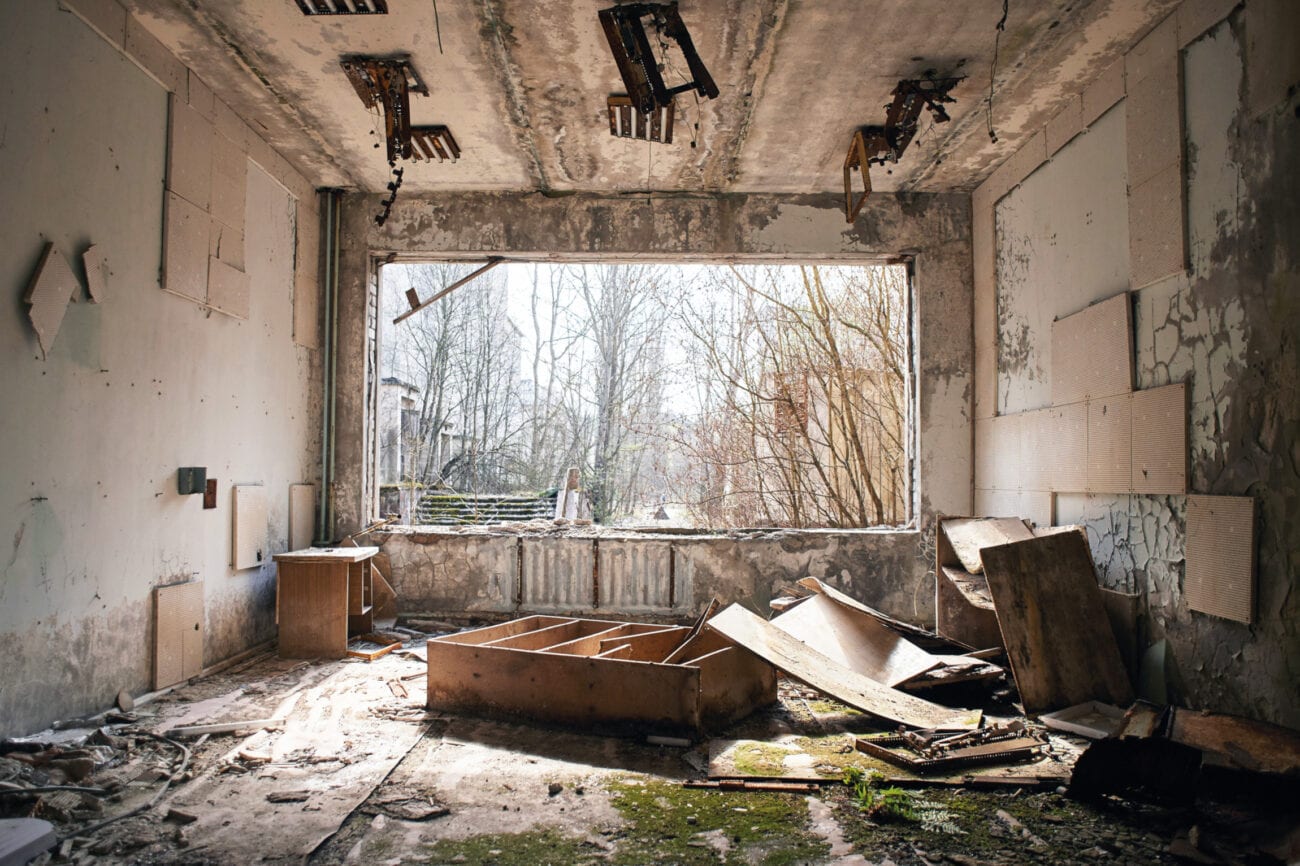 What happened? See Chernobyl thirty-five years later with these docs

Thirty-five years ago today, reactor #4 at the Chernobyl Nuclear Power Plant had an unexpected surge in energy, and what happened will be remembered as the biggest nuclear disaster in history. Over 350,000 people were evacuated, leaving Pripyat, Ukraine and the surrounding towns abandoned and full of dangerous radioactive particles.

Since the nuclear explosion, several documentaries have tried to parse out what happened at Chernobyl. Scientific American reported the fire at Chernobyl burned for ten days, spewing radioactive parts in the atmosphere including plutonium, iodine, strontium, and caesium throughout Ukraine, Russia, Belarus, and even traveling to Sweden & Finland.

Scientific American further reported survivors weren’t evacuated for three days and had to leave their possession & family pets behind. Since the explosion happened, what went down at Chernobyl has been the focal point of many documentaries, TV shows, and even viral videos. Here’s a look at some of the documentaries you should tune into to learn more about this disaster.

Most recently, HBO’s Chernobyl is less of a documentary and more of a historical reenacting, but its trailer promises viewers it will tell “the untold true story” of what happened at Chernobyl. It was also the miniseries that launched 1,000 Chernobyl documentaries in 2019, so it bears a mention.

A five-part miniseries that aired shortly after the series finale of Game of Thrones, Chernobyl focuses on how the Soviet government reportedly handled the Chernobyl disaster. HBO got their account from Voice of Chernobyl Belarusian Nobel Laureate Svetlana Alexievich, a compilation of survivor interviews where they explained what they saw happen.

HBO’s account of what “really” happened at Chernobyl wasn’t without its critics though. a Ukranian radiation expert and medical responder Alla Shapiro fact-checked HBO’s Chernobyl for Vanity Fair, criticizing the series’ portrayal of dying radiation patients as sensational & inaccurate.

Further, according to James Conca’s op-ed in Forbes, HBO didn’t do as much homework as they should have, deciding “that talking to journalists, historians and anti-nuclear activists was much better” than speaking with nuclear scientists & radiobiologists.

Following the heels of HBO’s Chernobyl, Sky News released a forty-five minute feature documenting survivor interviews and their account of what really happened at Chernobyl. The documentary focuses on people who were working at Chernobyl and those military personnel who went in to contain the damage. 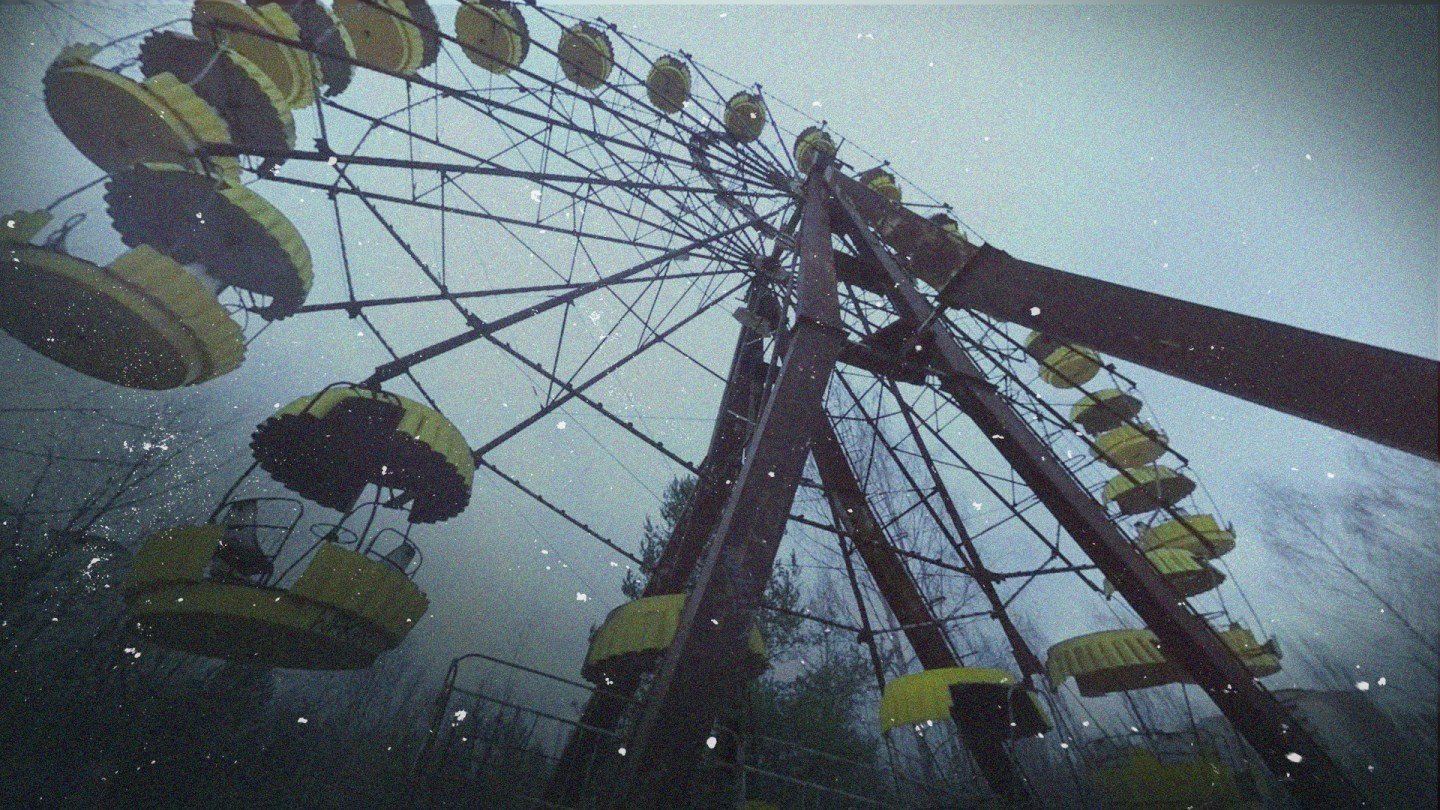 Also following HBO’s Chernobyl, PBS released its own documentary about Chernobyl, following one guide’s account of returning to the disaster site years later.

Aleksandr Sirota was nine years old when Chernobyl happened, and was in school when the reactor first exploded. Trying to gauge what happened, he told PBS he and his friend skipped school and went to a hospital. At first, the people there weren’t forthcoming about what happened and “refused to say anything”. Then, Sirota said: “but finally one said that there was a fire at the plant.”

Sirota also recalled when he & his family were evacuated, they were initially told they would be moved for three days. Sirota is one of the few survivors who goes back, acting as a tour guide. In what PBS calls a “one-of-a-kind” special, their documentary about what happened at Chernobyl offers a 360-degree look at the grounds.

Vlogbrothers: “What /Actually/ Happened at Chernobyl”

If you’re short on time and looking for the scientific aspect of what happened at Chernobyl, Hank Green breaks it down in this short informational video where he explains how nuclear fission happens, how nuclear power works, and what went wrong at Chernobyl.