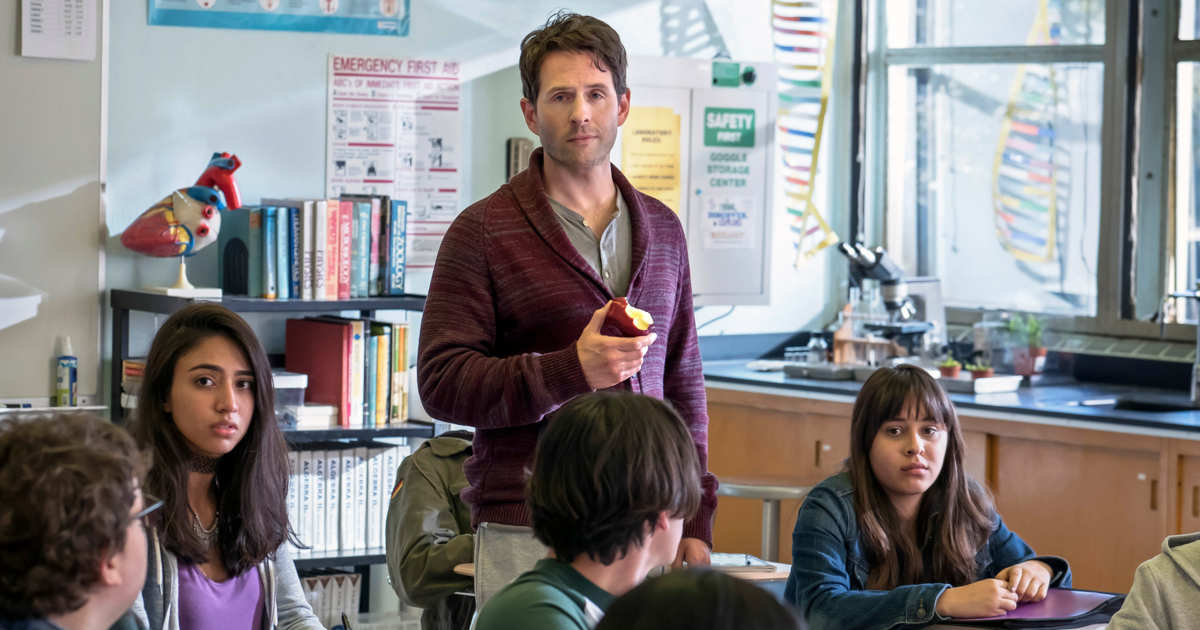 NBC: Glenn Howerton channels the intense sociopathic tendencies he picked up from his long tenure on It’s Always Sunny in Philadelphia in this new academic comedy. Howerton portrays Jack Griffin, a disgraced philosophy professor who misses out on his dream job to his rival Miles. When he literally crashes into a high school job as a replacement biology teacher he refuses to teach the kids anything they should be learning, instead manipulating them to get back at his nemesis. Find out if Howerton’s strengths play just as well without the support of the rest of the gang.