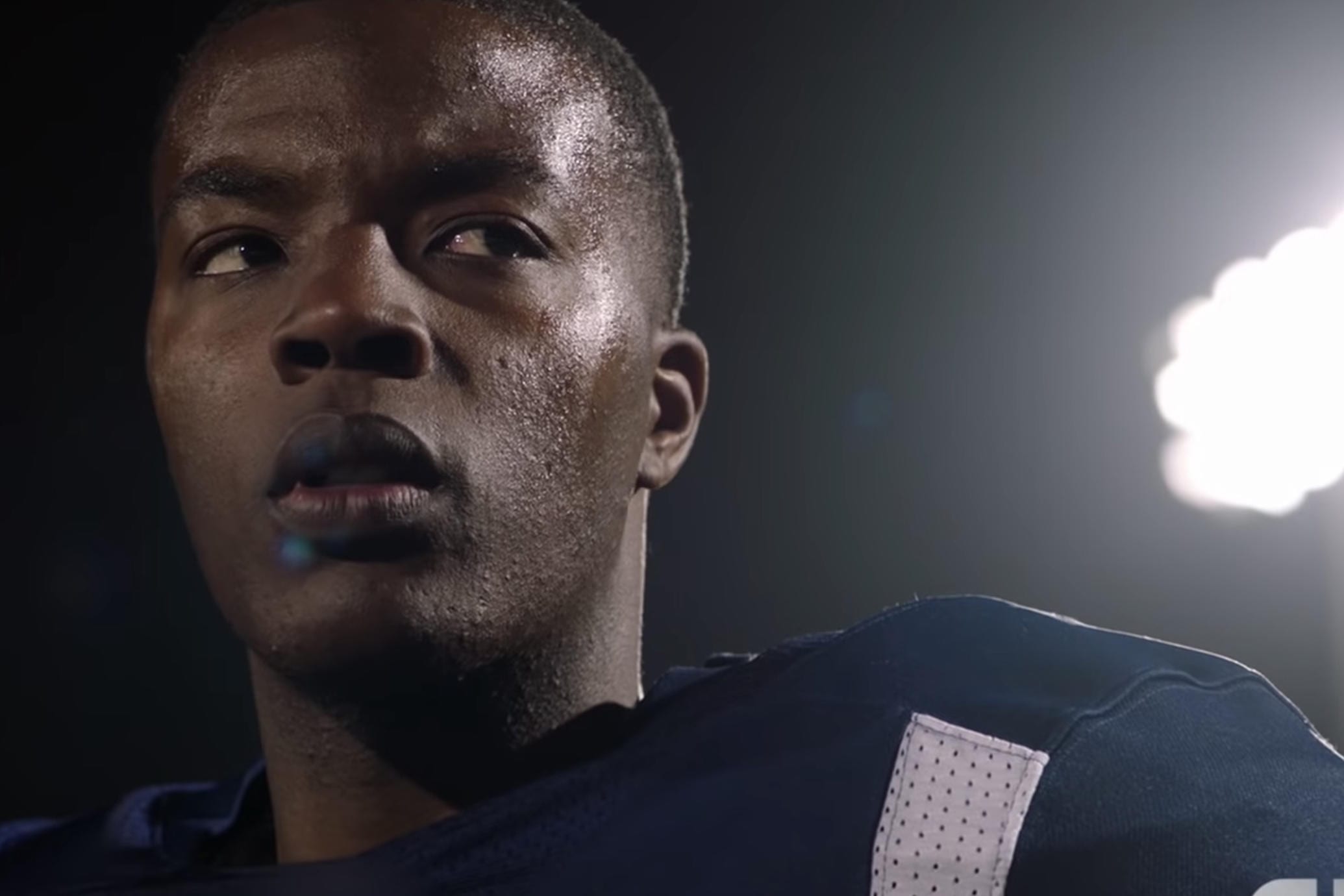 New sports drama chronicling the rise of a young American Football star, Spencer James (Daniel Ezra). Taye Diggs (Empire) co-stars as James’s coach, who offers him a position on the Beverly Hills team after his South LA game is interrupted by a shooting. Although his new team comes with a safer neighborhood and a prestigious school, moving from Crenshaw to Beverly Hills was never going to be smooth sailing. Spencer clashes with his teammates and his fellow students, and the struggles of two different LA families begin to collide. Partly inspired by the real life story of pro footballer Spencer Paysinger.

Articles about All American