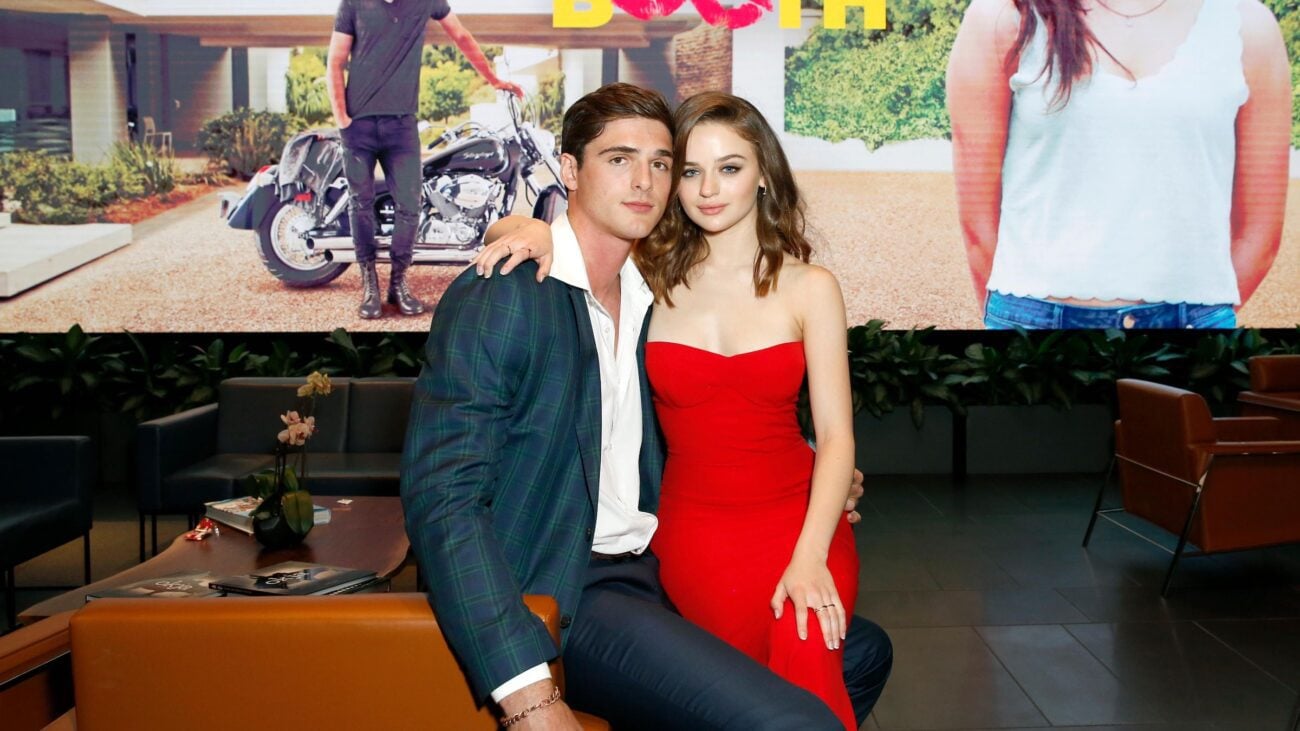 ‘The Kissing Booth 3’: Will this mean goodbye for Joey King and Jacob Elordi?

Ever since Joey King & Jacob Elordi tragically broke up, the only time fans have been able to see the two together is during their shared screen time in the Kissing Booth movie franchise. Kissing Booth 3 just hit Netflix but the real-life failed relationship between King & Elordi is what everyone’s focused on the most.

The Kissing Booth movie franchise started in 2018 and was followed by an awesome sequel in 2020. This year in 2021, we got the conclusion we’d all been waiting for and finally found out how serious the fictional relationship between Noah & Elle really is. Is this the last time we’ll see Joey King & Jacob Elordi together in one place? 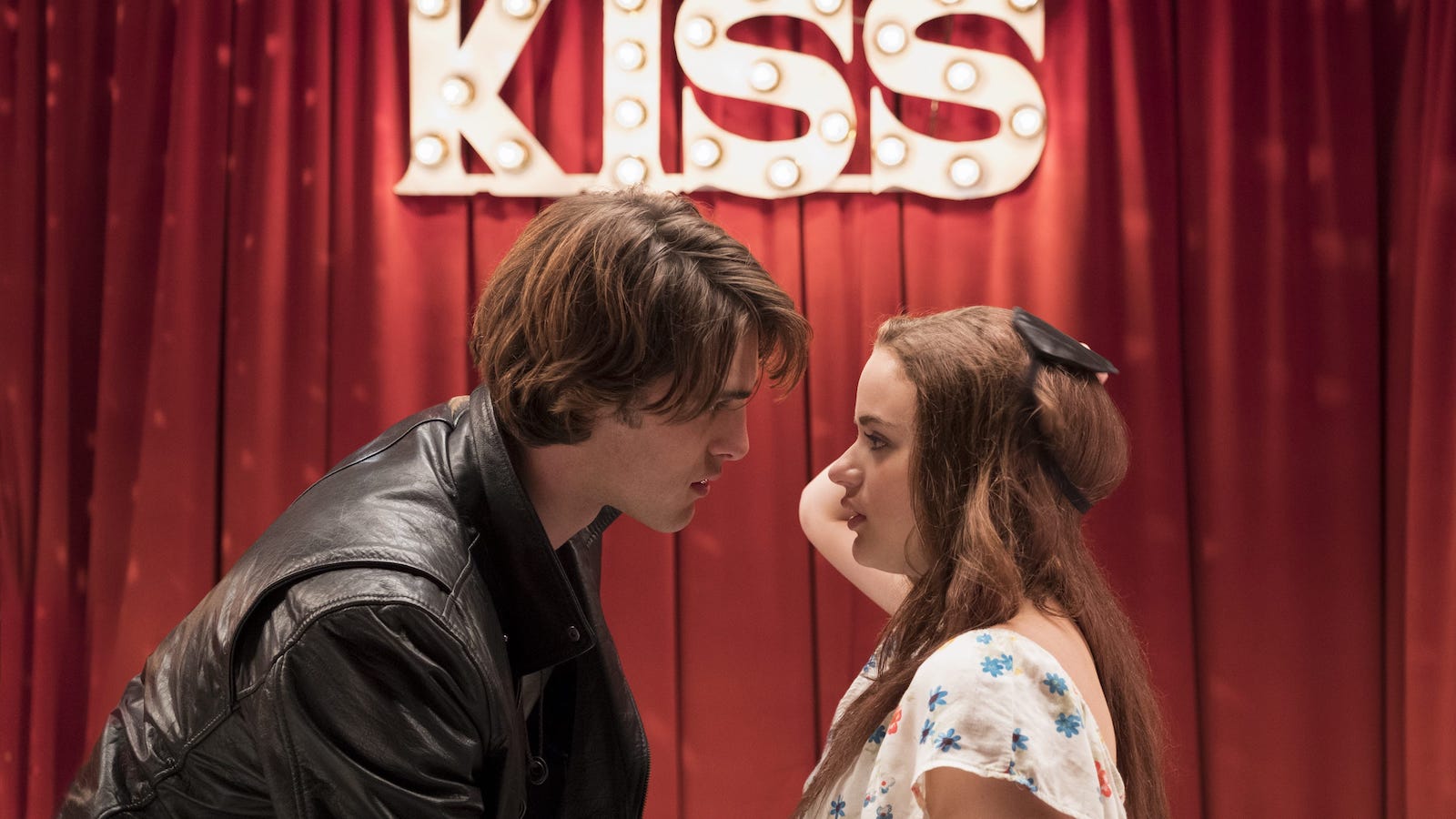 Kissing Booth 3 is all about Elle trying to decipher how she can possibly keep Noah & Lee happy, even though they both want separate things for her. Her plan to appease the brothers backfires on her completely which is something she tries to avoid the whole way through. Noah begins feeling as if he’s the one holding her back from attending Berkeley so to prevent that from happening, he decides to dump her.

In the midst of the break up, Elle forgets her plans to meet Lee at the arcade which leads to a blowout argument. To make matters worse, Rachel & Lee’s relationship falls apart at the same time too. Things don’t start looking up until Elle seeks out advice from Mrs. Flynn, played by Molly Ringwald. The advice she receives is not to make decisions based on the happiness of other people but to choose herself first. 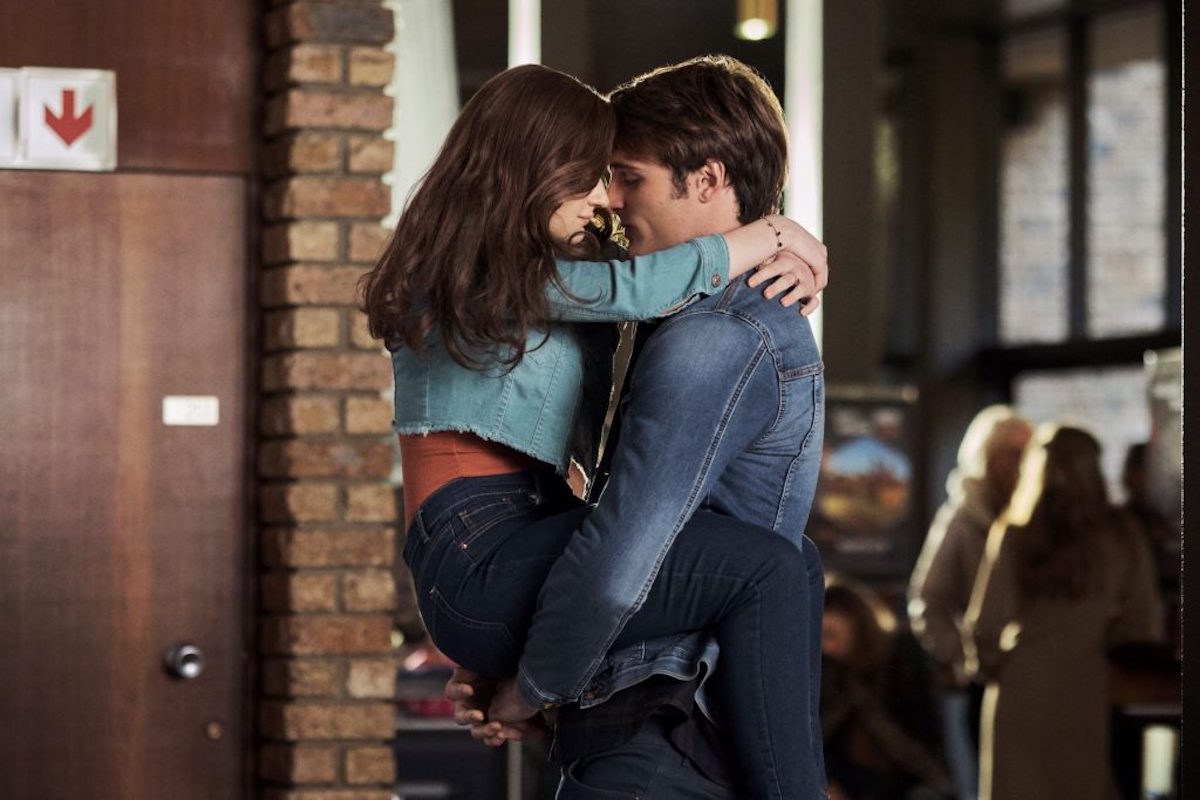 That’s exactly what Elle does! Instead of following Noah to Harvard or following Lee to Berkeley, Elle signs up for a video game design program at USC for the spring term. It couldn’t have been the easiest thing ever for her to choose a program totally unrelated to the two guys who mean the most to her, but she had to do what was best for her.

The movie ends with a scene flashing forward into the future by four years. Elle & Noah reconnect as young adults and it’s clear whatever spark they had as teenagers is fully still there as they make plans to get together for a ride. 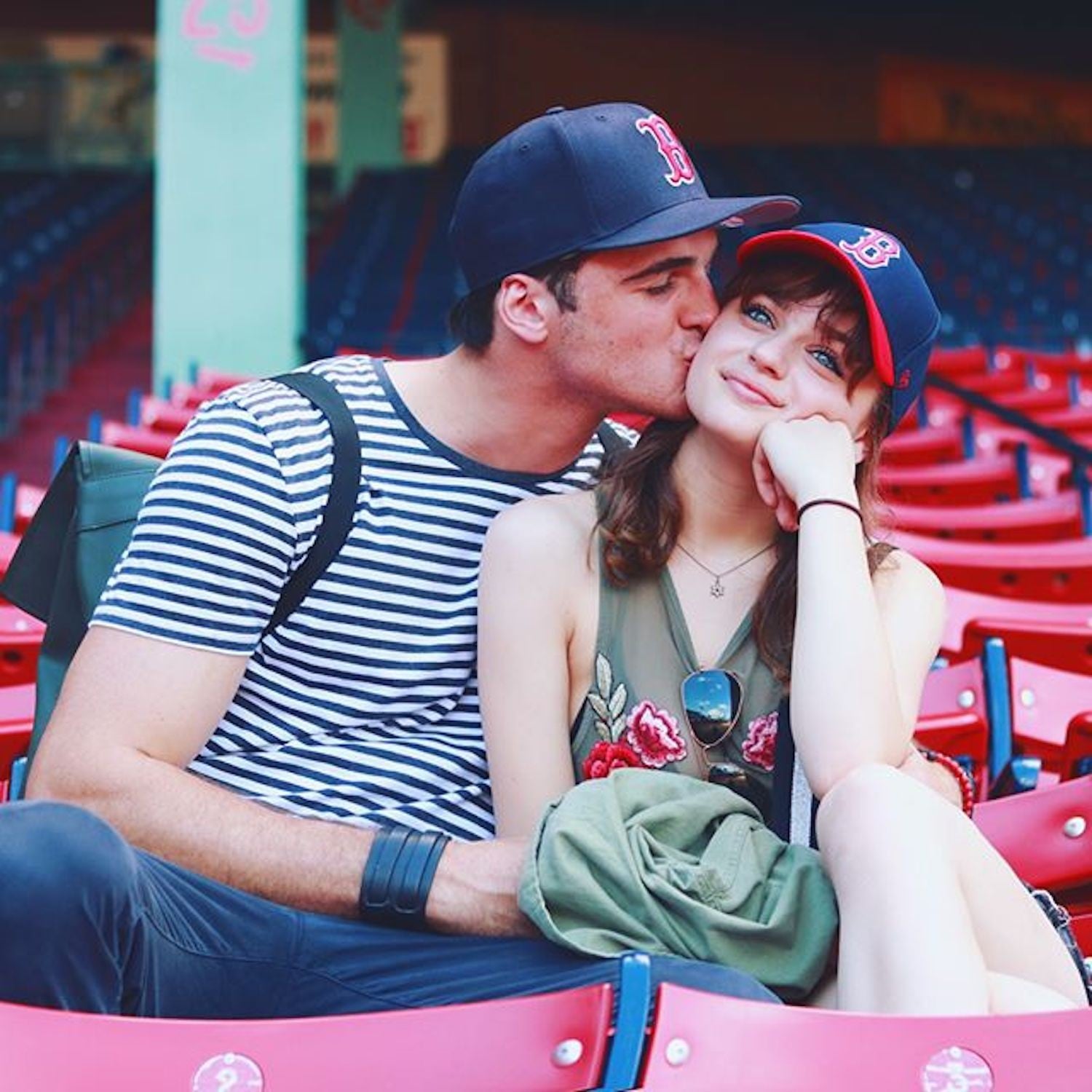 Joey King & Jacob Elordi used to actually date each other in real life but they aren’t together anymore. Having to get together on the set of the third Kissing Booth movie might’ve been slightly awkward but they obviously kept things cordial, friendly, and professional.

The movie turned out great which leads us to believe there isn’t any bad blood between the two actors at this point in time. According to Us Weekly, Elordi even posted a throwback picture of himself with King to promote the third movie release on Netflix. 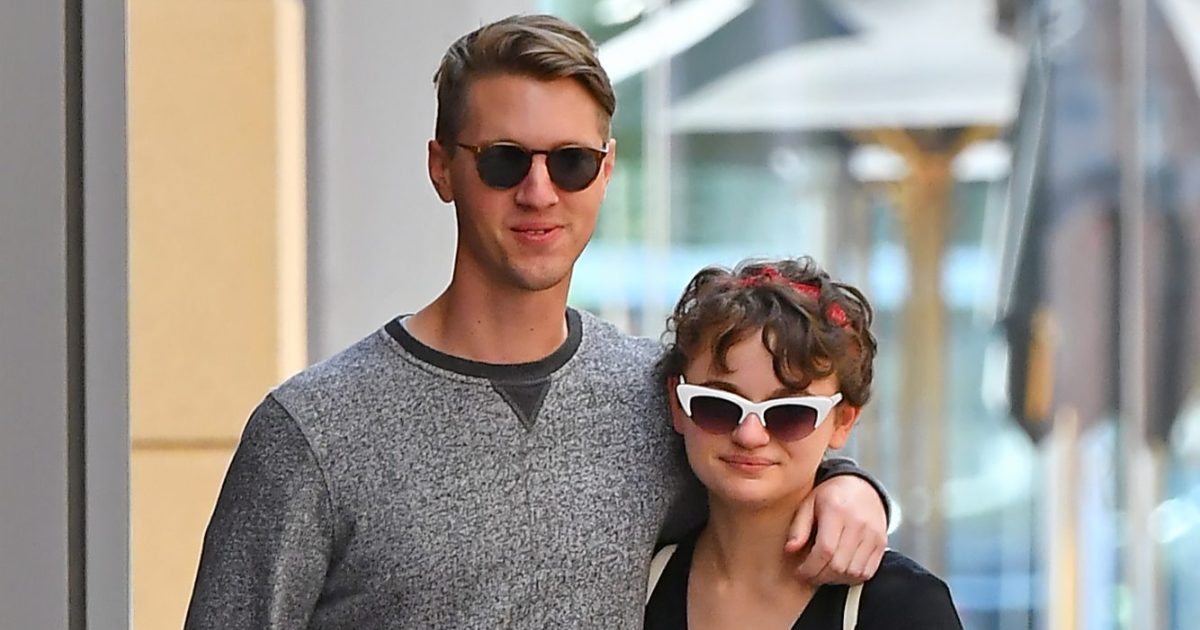 After the relationship came to an end, Jacob Elordi started dating Zendaya, his co-star from HBO’s Euphoria. They were spotted together on a few dinner dates and were caught kissing on camera by the paparazzi. Soon enough, their short-lived romance fizzled out because he was spotted with Kaia Gerber. Elordi even went on vacation with Gerber and her entire family to Mexico. It appears they’re still going strong to this day.

King is currently dating a guy named Steven Piet who she’s posted on Instagram a few times. Both Joey King & Jacob Elordi seem to be happy in their new relationships which means it’s probably a lot easier for them to be friends. Kissing Booth 3 might be the last time we see them on screen together, but as long as they maintain a solid friendship, there could be some double dates in the future.