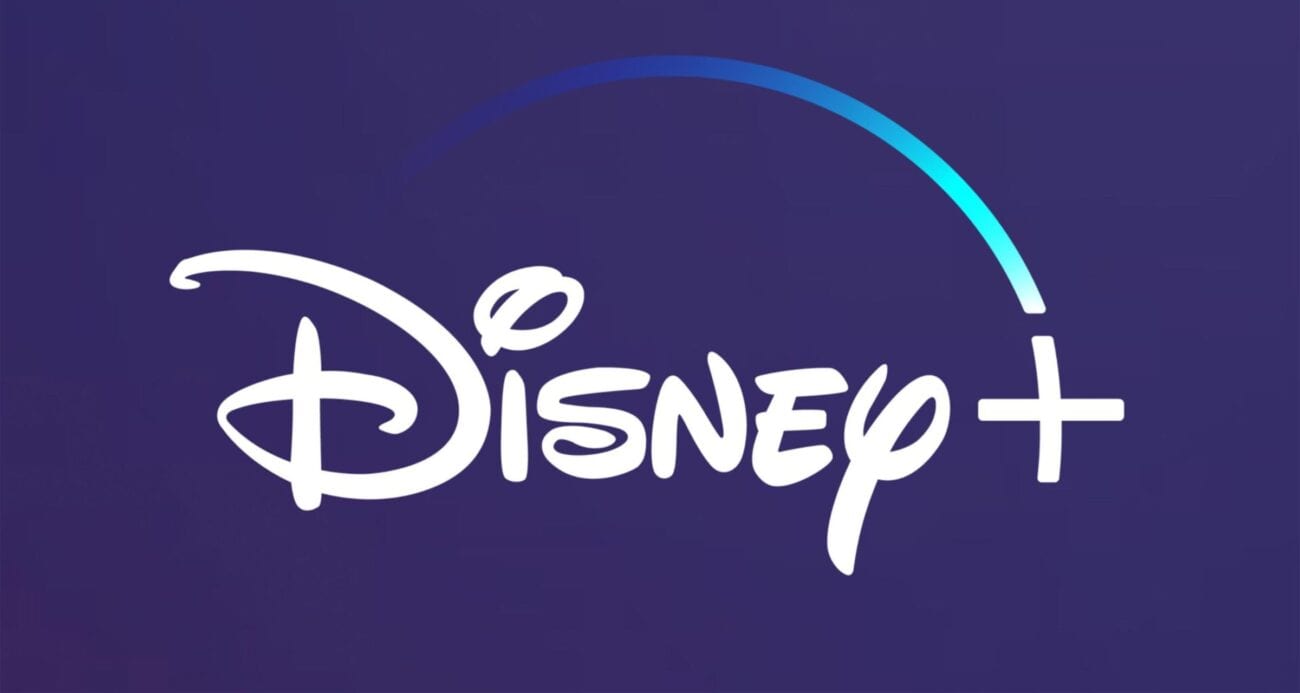 Disney Plus has been doing a great job steadily releasing new content for paying subscribers and ever since it launched, fans have been exceptionally pleased. Movies, TV shows, docuseries, and musicals are being added to the lineup all the time. Out of Disney Plus’s new releases list, here are some of the best to check out. 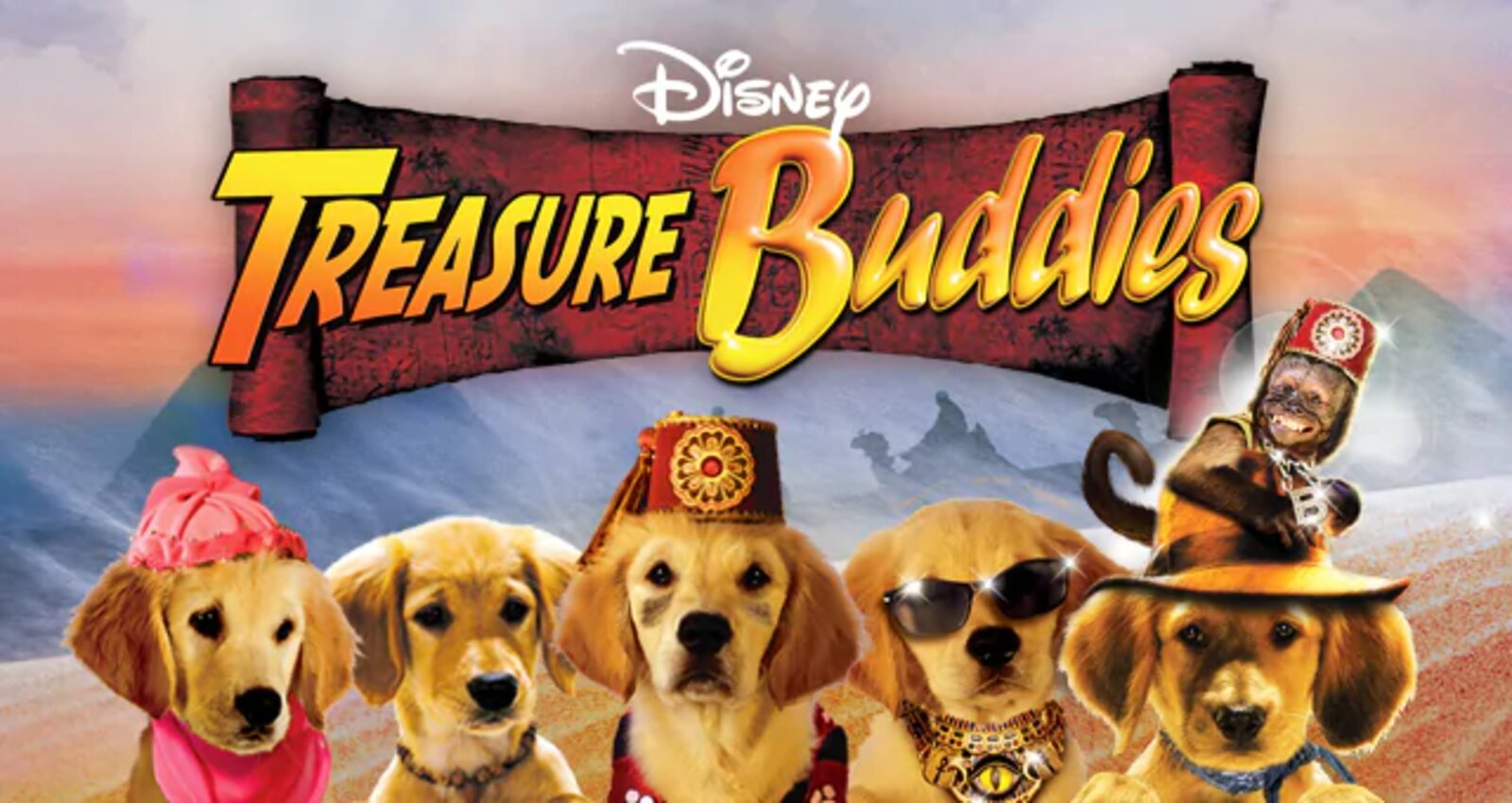 Animal lovers everywhere can rejoice knowing that Treasure Buddies is another Disney Plus new release. The adorable pups in this movie go on a crazy adventure to Egypt to uncover a secret treasure. They each have different personalities that blend together for sweet moments of comedy & friendship.

The adorable dogs spend their time solving puzzles and surviving through intense traps across the country until they find what they are looking for. This 2012 movie is perfect for thrill seekers of all ages. 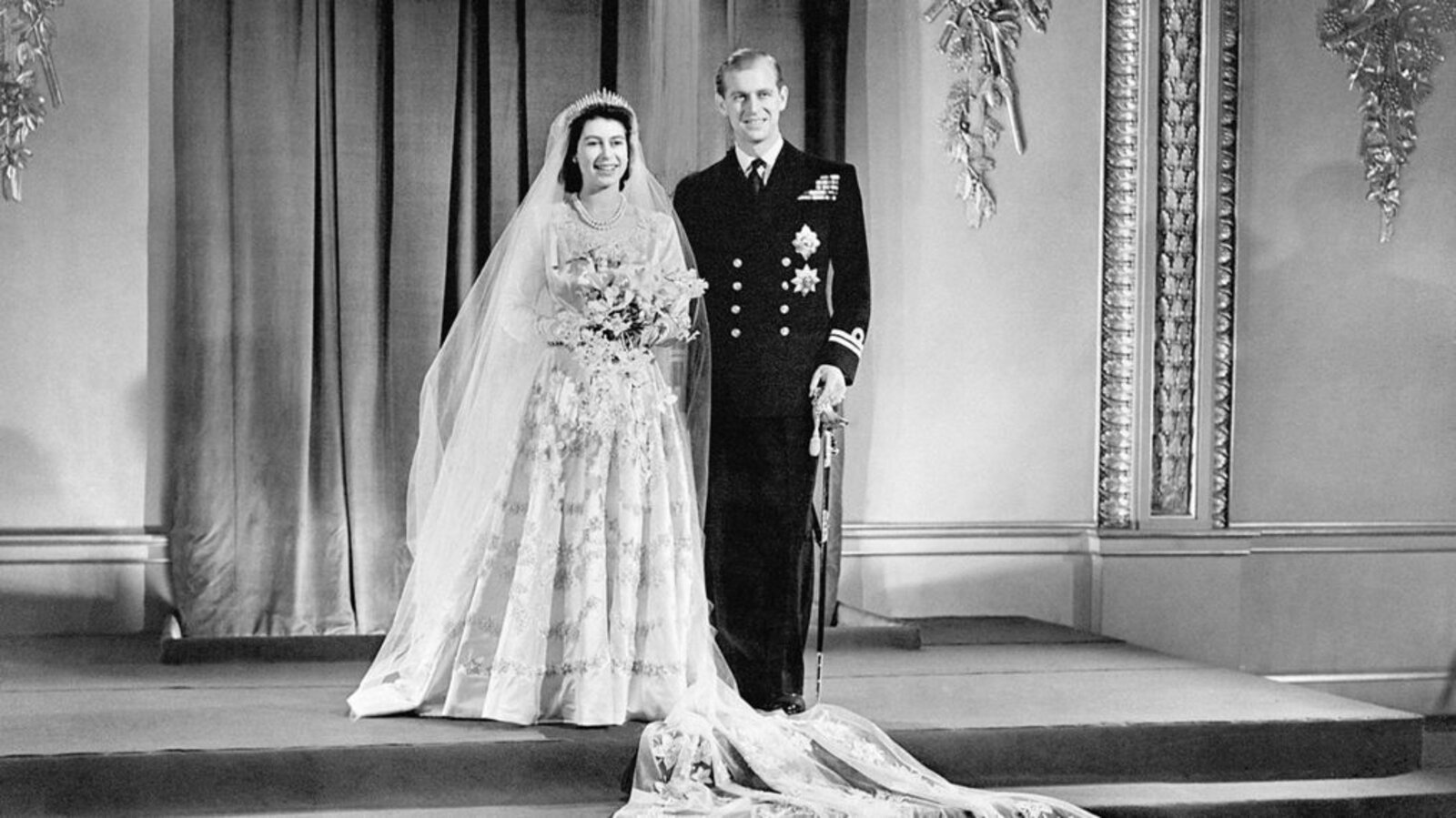 Everyone is so curious about the royal family and what goes on behind closed doors for them. Queen Elizabeth II is constantly the subject of conversation which is what makes this biographical movie so interesting. Never-before-seen interviews of some of the Queen’s closest friends & allies are included as well as some insight into what her life has been like all of these years. 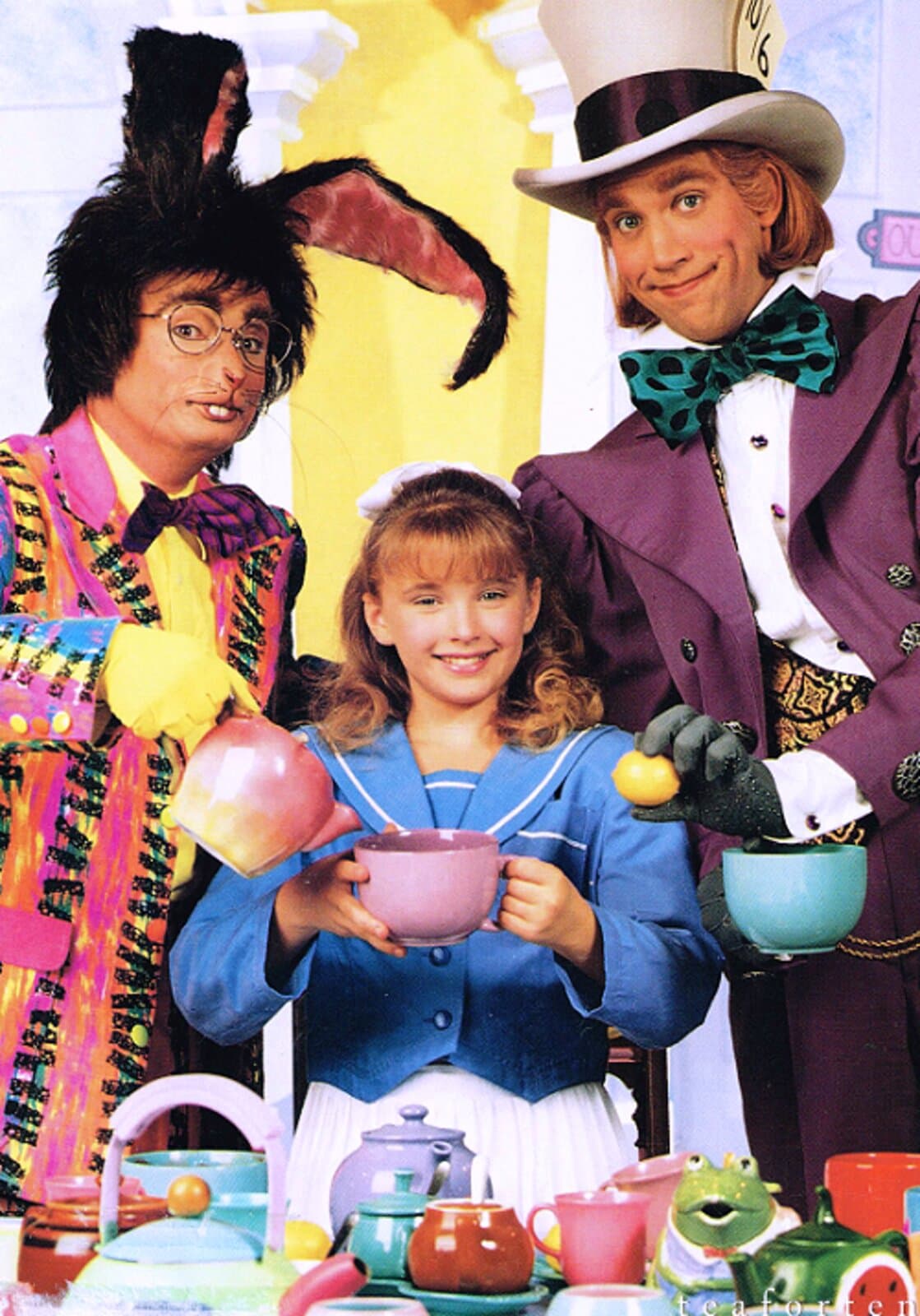 Adventures in Wonderland premiered between 1992 & 1995 but to this day, younger generations of kids can still enjoy the wholesome & sweet episodes. The show is based on novels written by Lewis Carroll. He wrote about the character of Alice and the adventures she embarked on during her time in Wonderland. This 90s show isn’t typical animation though – it’s live-action puppet performances with plenty of music. 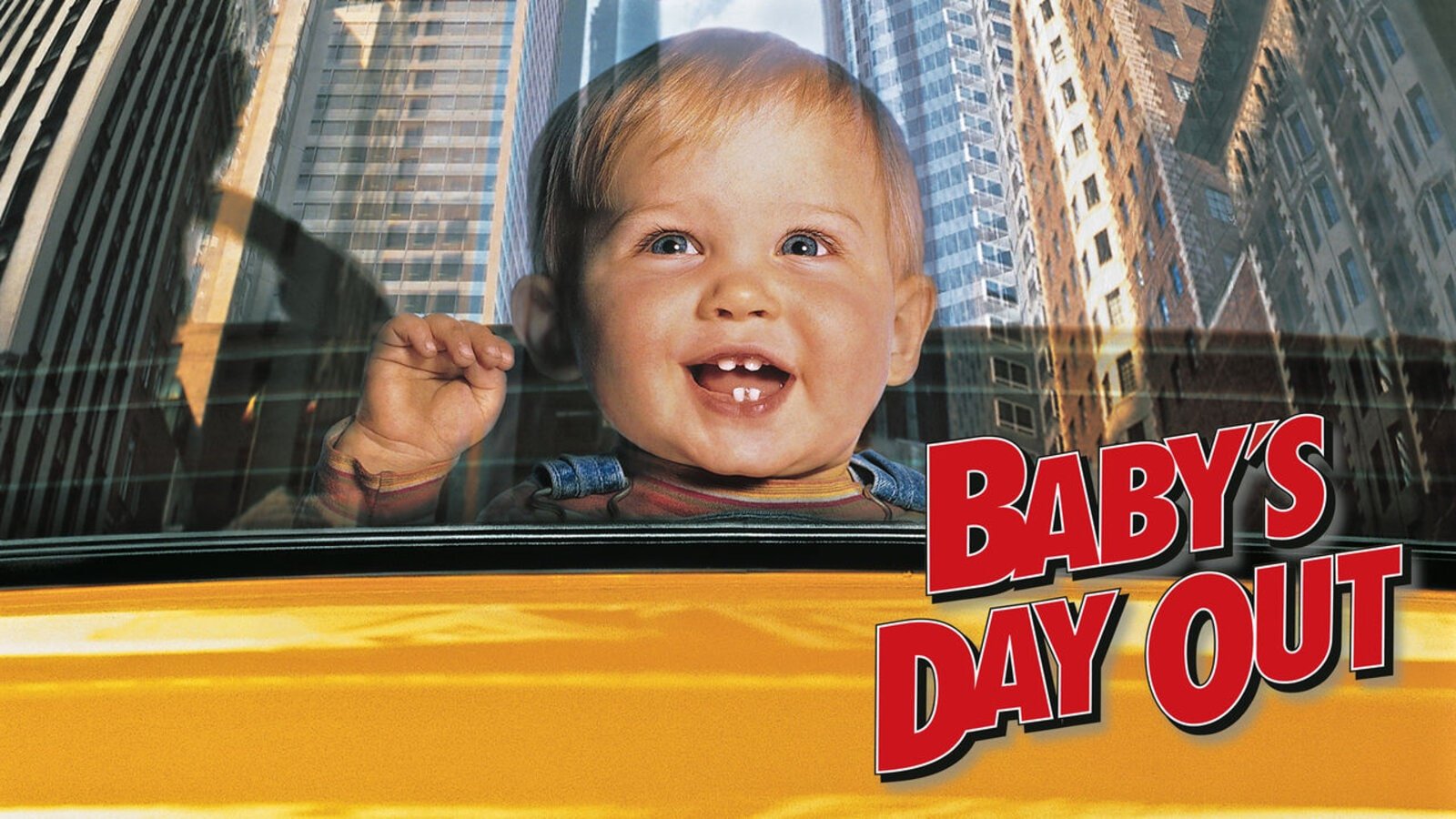 Three scheming scammers who make their living by stealing from others decide to push things to the absolute extreme by kidnapping an infant. They want to hold the child up for ransom but instead of seeing their plan go off without a hitch, nothing works out in their favor. The baby turns out to be much smarter than any of them could have ever anticipated, figuring out ways to escape and return to his family. 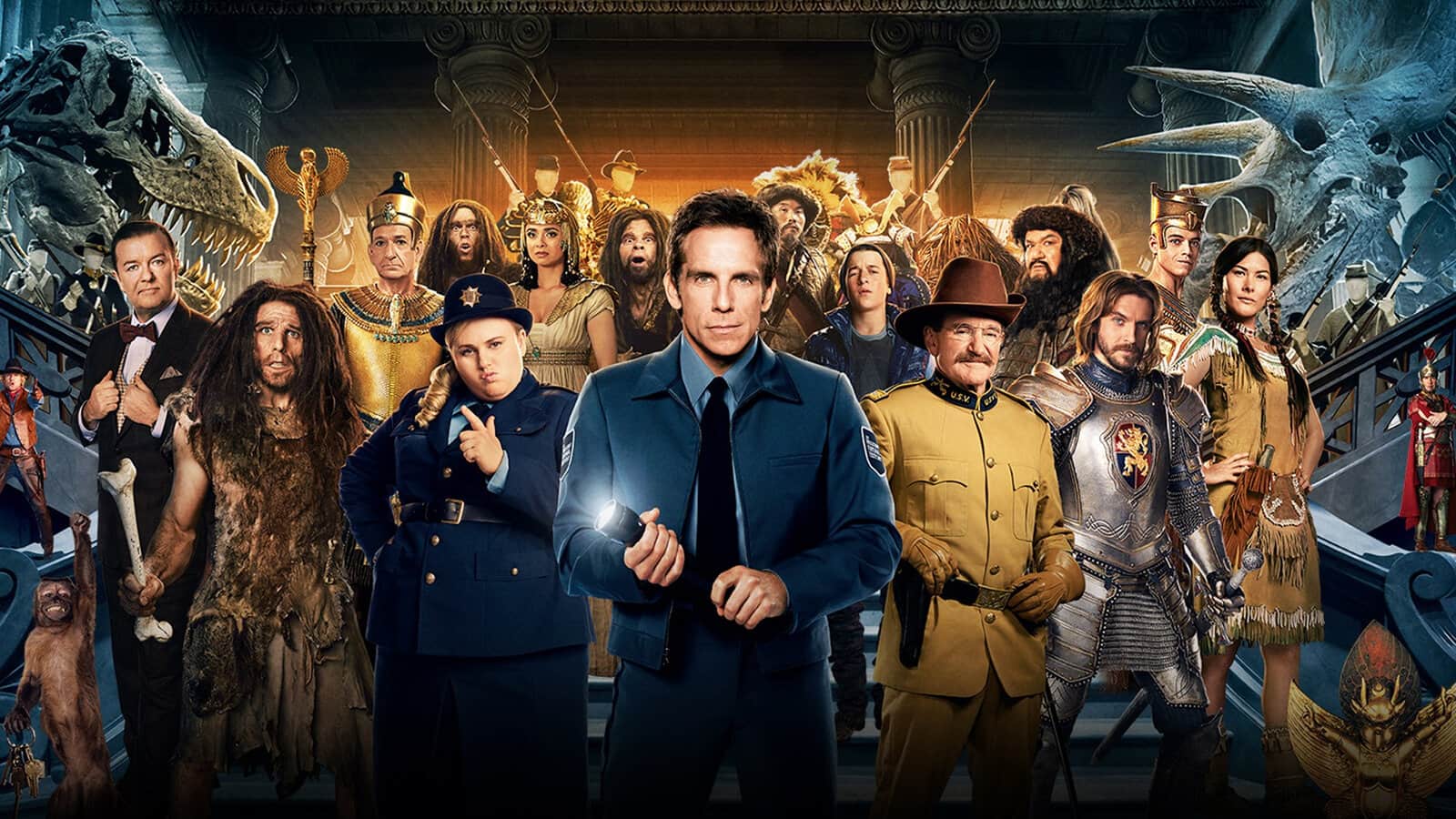 Night at the Museum

Finally, Night at the Museum is being added to Disney Plus. This is one Disney Plus new release everyone has been waiting for. The movie premiered back in 2006 and is classified as a beloved adventure comedy. Ben Stiller is the leading actor in this movie about a security guard who gets the night shift while working inside a haunted museum.

Various items, statues, and taxidermy animals begin coming to life. Is he able to survive a wild night surrounded by creatures on the move or is this enough to make him quit his job and never come back? 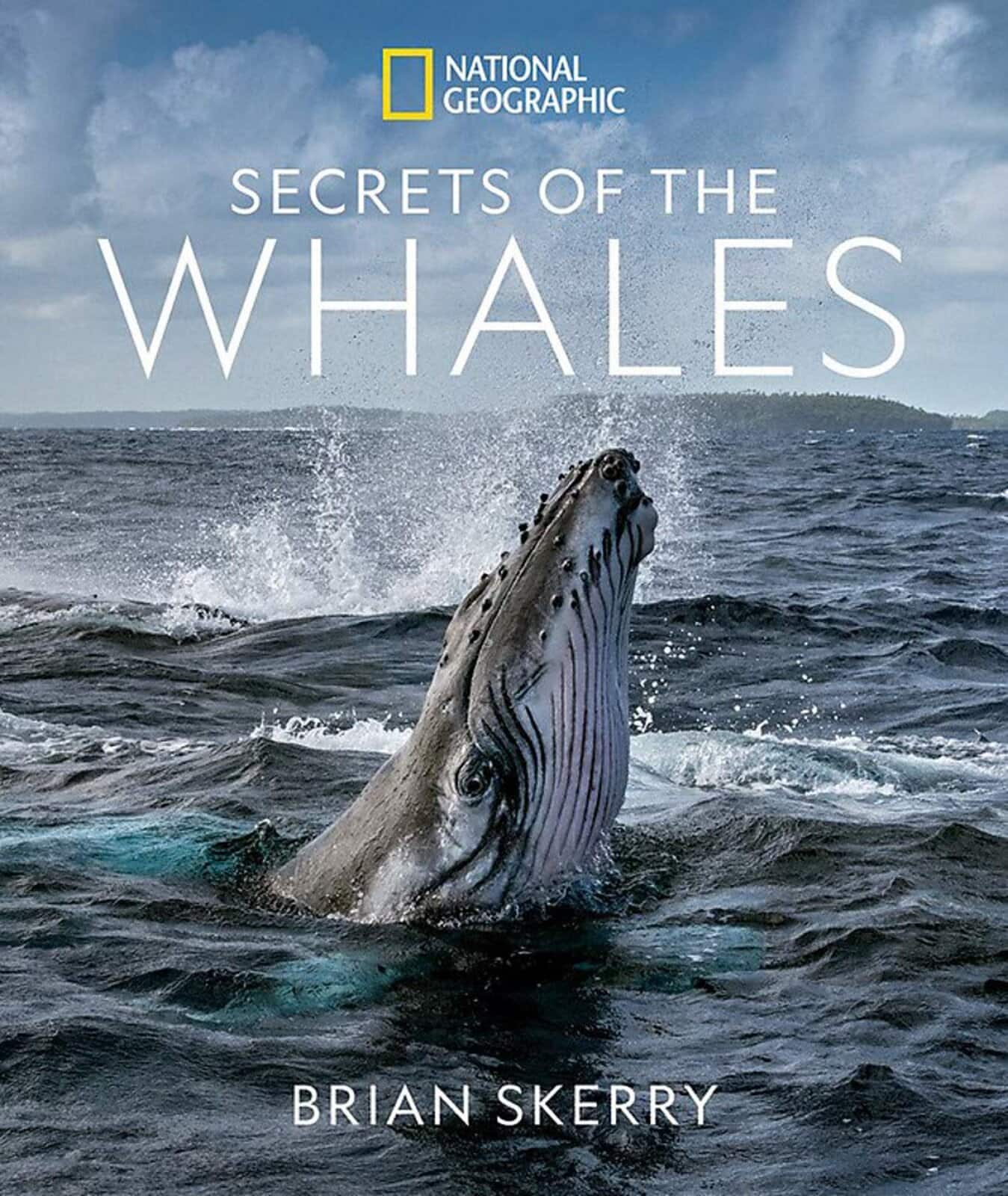 Secrets of the Whales

With Sigourney Weaver voicing the narration of this beautiful docuseries about sea life, there is really no way to go wrong. Secrets of the Whales is a series of episodes that shed light on the culture of whale life including how they communicate with each other and how they socially connect.

The majestic sea creatures are far more brilliant than many people realize. The directors & crew worked together for three years filming footage at 24 separate underwater locations. After watching this docuseries, it will be impossible to think back on whale life as something simple or non-complex. 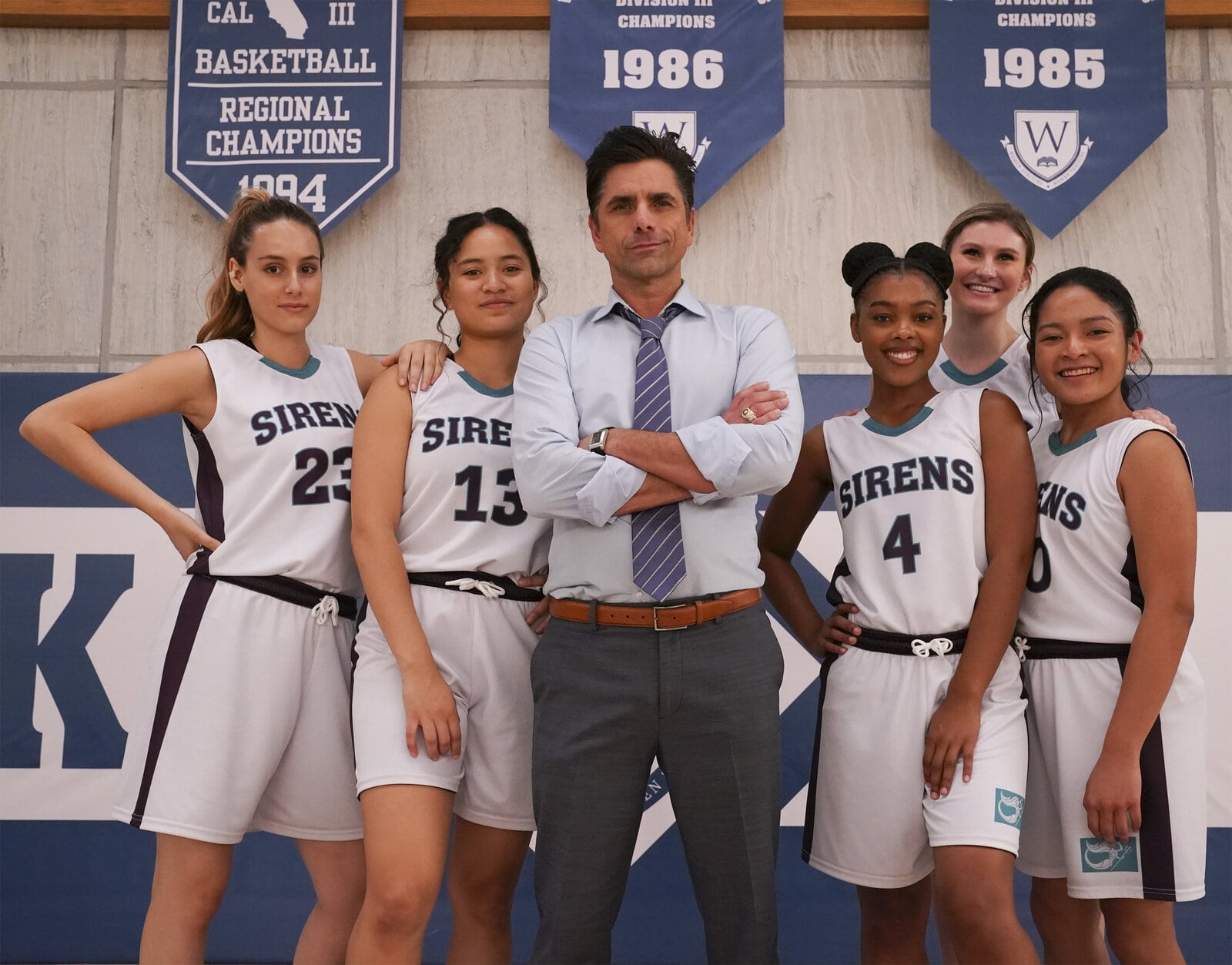 John Stamos plays the leading role in Big Shot as a basketball coach who wants to make a difference in the lives of the team he is coaching. The girls start off quite rebellious & bratty but instead of throwing in the towel, he holds out with the hopes that they might change for the better.

His chance to coach their team is also something that could benefit his own career & reputation so he is on board to take the entire process very seriously. This series is all about personal growth.