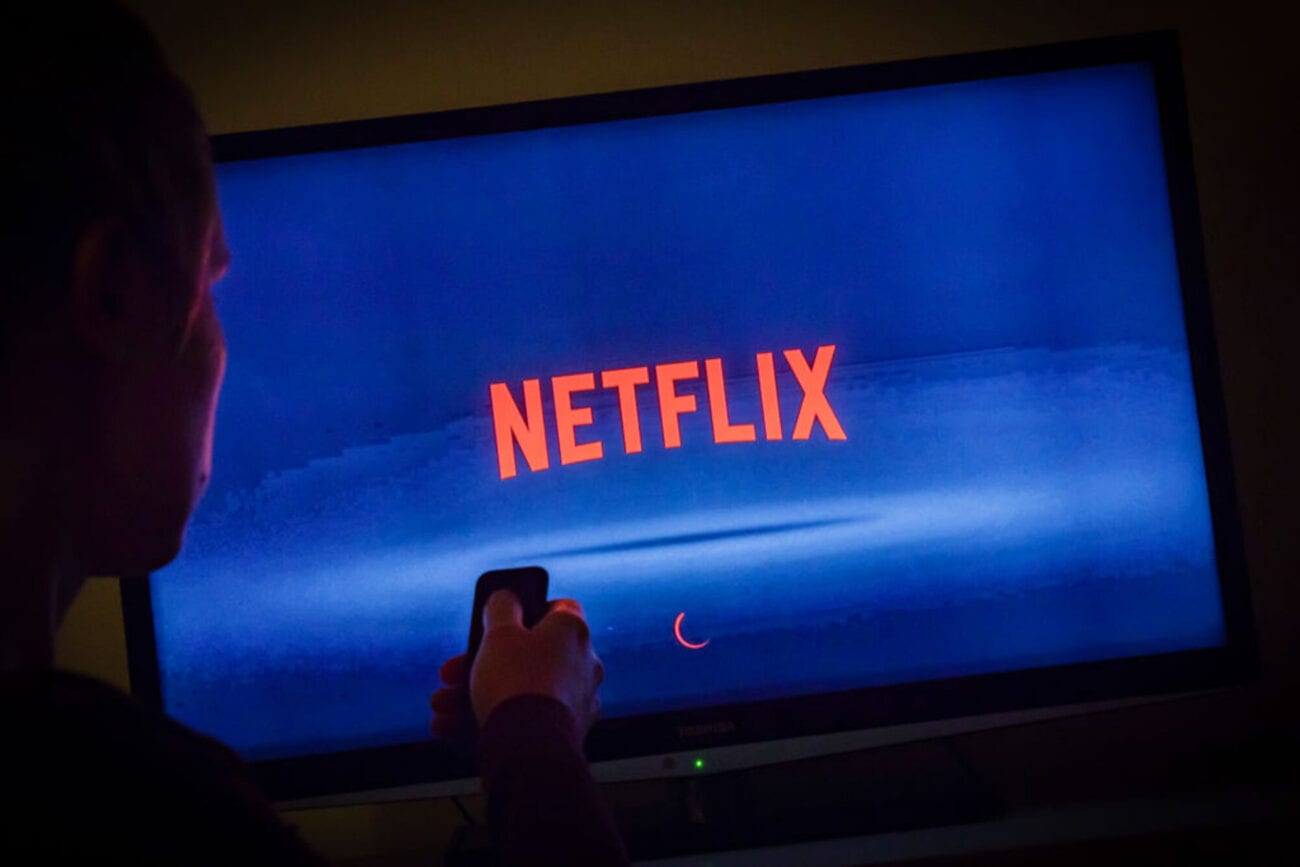 Bored in quarantine? Here are the best Netflix horror movies

An unforeseen consequence of a pandemic is the constant state of boredom we all seem to be experiencing. Luckily, these days we have Netflix to alleviate monotony. For horror fans, the best antidote to boredom is a good scare.

Here are some of the best horror movies on Netflix to scare all of the boredom right out of you. 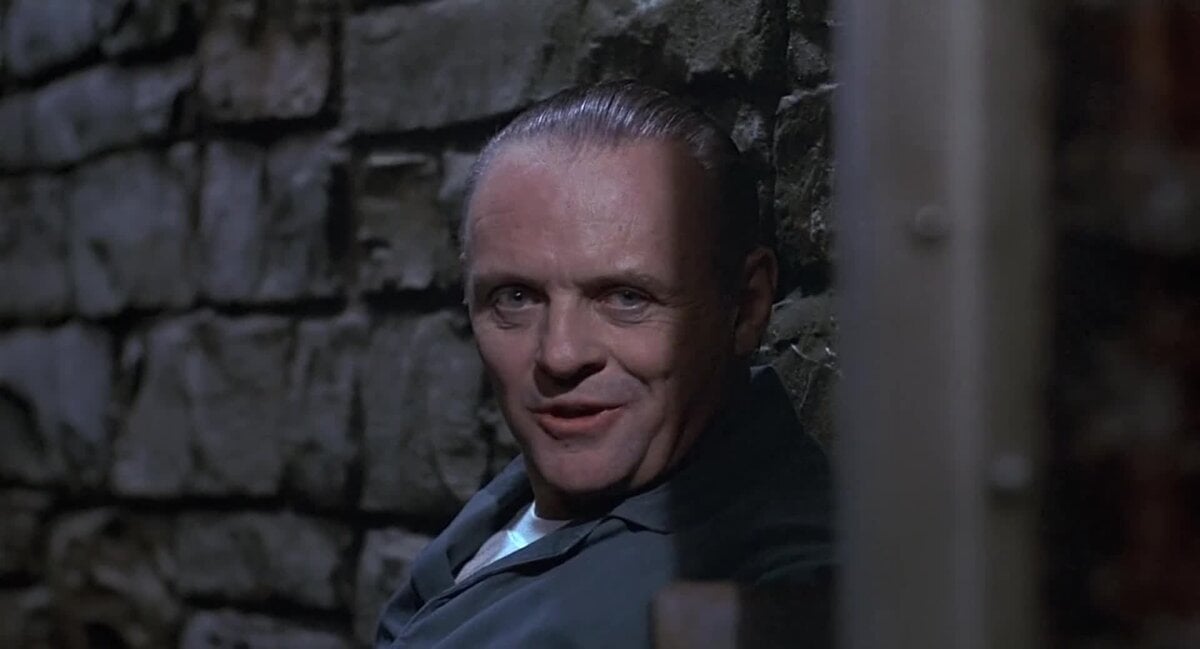 Serial killer fan? The Silence of the Lambs

The Silence of the Lambs is a horror staple. Hannibal Lecter might not be frightening on the surface, but Anthony Hopkins’s rendition of the renowned cannibal will stay with you long after the credits roll. The Silence of the Lambs plays out like an episode of a procedural TV show, but its psychological horror can make even the bravest genre fans squeamish.

If you’ve never seen anything from Thomas Harris’s Hannibal Lecter franchise, strap in because the character is deeply unsettling. While each portrayal of Lecter is different, Hopkins is highly effective, despite being on screen for less than twenty minutes in all. Lecter’s conversations with Jodie Foster’s Clarice Starling are masterclasses of performance in their dry, sterile tone to make one’s stomach drop.

If you like The Silence of the Lambs, check out Hannibal, the equally fantastic (some would argue even superior, though it’s apples to orange) TV series (on Netflix now!) that borrows from the first book in Harris’s franchise. 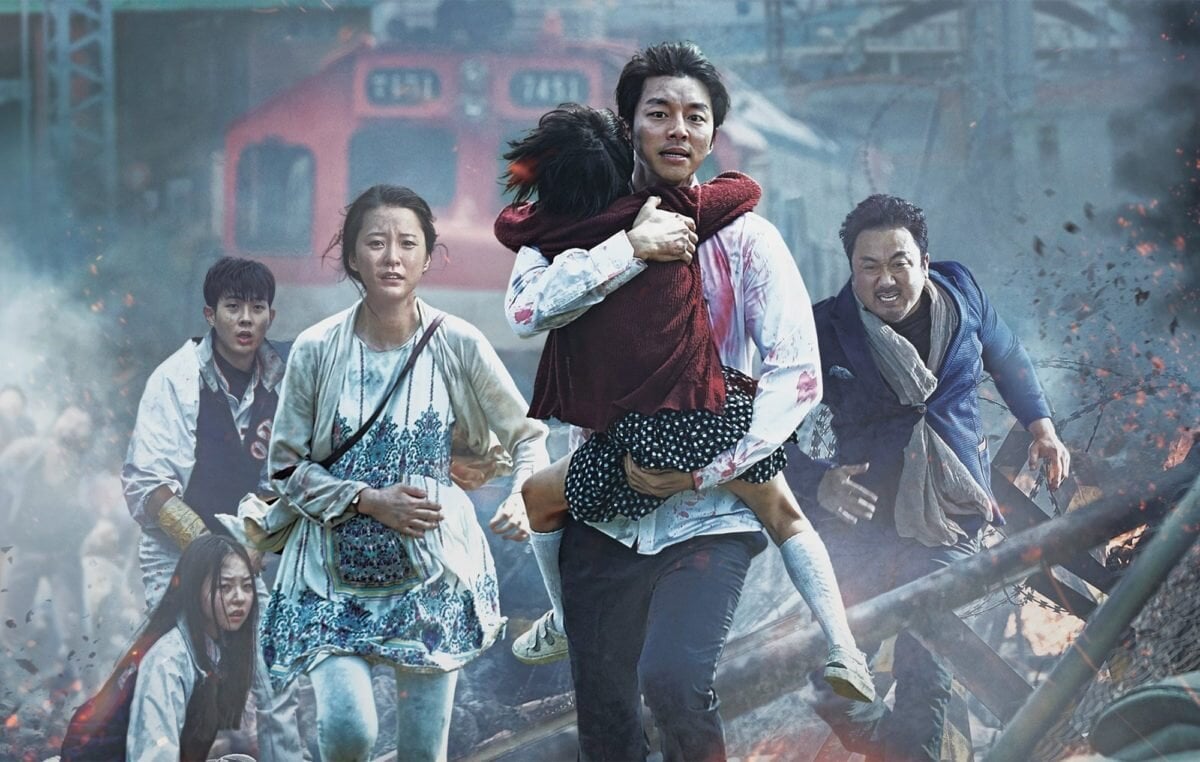 Let’s hope the pandemic doesn’t devolve to Train to Busan levels because this South Korean film is a horror fest. Think The Walking Dead meets Snowpiercer in this fast-paced, action-packed horror movie that will drain every drop of boredom during the pandemic.

While the plot might sound clichéd, Train to Busan is an entertaining horror blockbuster that feels original enough to keep you engaged and on the edge of your seat from start to finish.

Beyond its basic premise (forget snakes on a plane – zombies on a train!), Train to Busan has dynamic characters and enough thrills to satisfy any horror fan’s itch to get scared during quarantine. 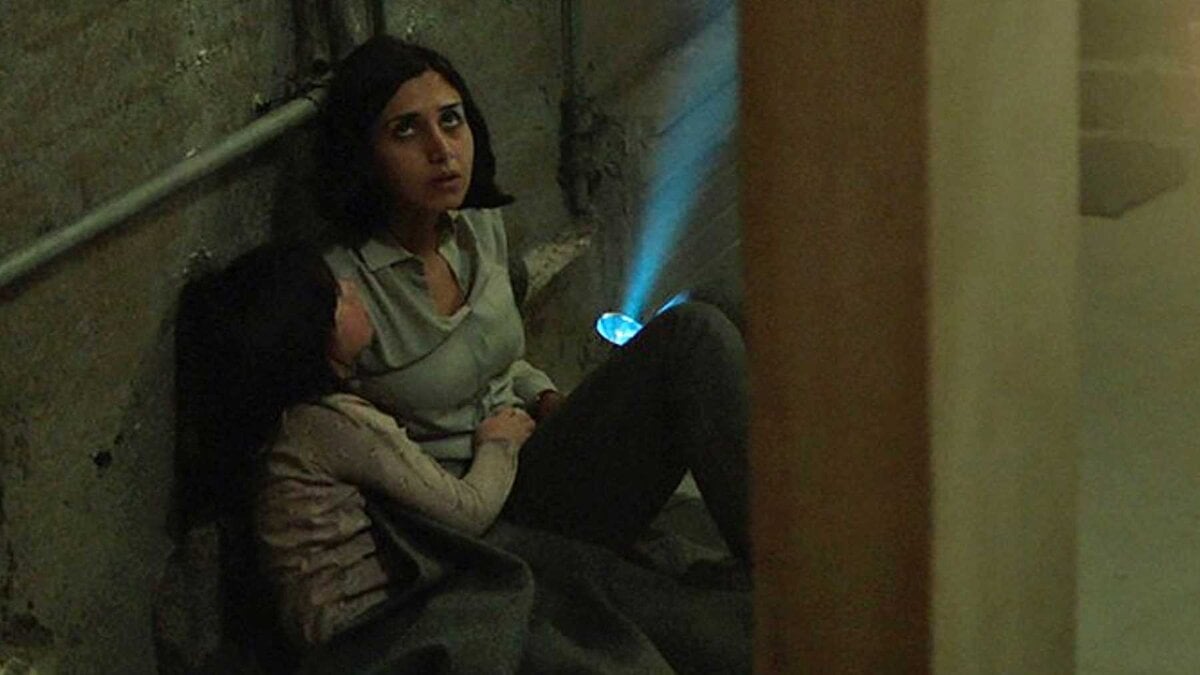 Hipster? Under the Shadow

Under the Shadow is a Persian-language supernatural horror by Iranian director Babak Anvari. Using ancient mythology in a modern setting, Under the Shadow elevates itself from being a generic haunted house movie. Instead, it’s a horror film filled with enough cultural meaning to break it out straight of any risk of mediocrity.

Under the Shadow takes place during the War of the Cities in 1980s Tehran, when Iraq launched a series of air raids on Iran. During this tumultuous time, a mother and her young daughter are left to fend for themselves against an unknown entity that begins to haunt their apartment.

Reminiscent of The Babadook, Under the Shadow focuses on a mother-child relationship and creatively uses a supernatural villain to touch on deeper emotional themes. With its multitude of horrifying scenes both fictitious & realistic, Under the Shadow skillfully combines Iranian mythology with the harsh realities of war to create a film full of scares and unsettling truths. 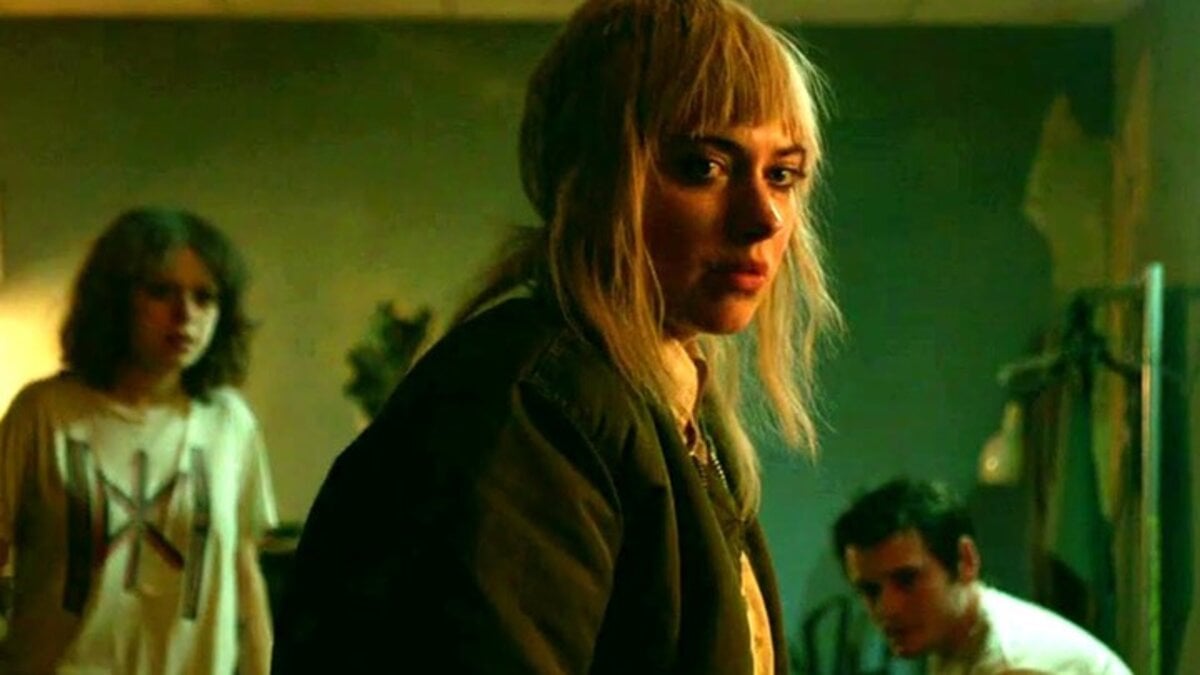 While Green Room might look more akin to a thriller, the film presents a terrifying situation: what if you were trapped in a club with a bunch of murderous neo-Nazis?

Anton Yelchin leads as a bassist in a punk rock band called the Ain’t Rights. Having to switch gigs at the last minute, the band accidentally gets mixed up with a group of white supremacists after witnessing a murder. Green Room quickly shifts from an unsettling thriller to a gore-filled hunt when the leader of the skinheads decides to track down the members of the Ain’t Rights to eliminate the witnesses.

With great direction and a tight script, Jeremy Saulnier makes a hard-hitting statement with the equally brutal & thrilling Green Room. From its rambunctious beginning to its bloody end, Green Room is filled with nonstop intensity and fierce violence that’ll keep you glued to your seat. 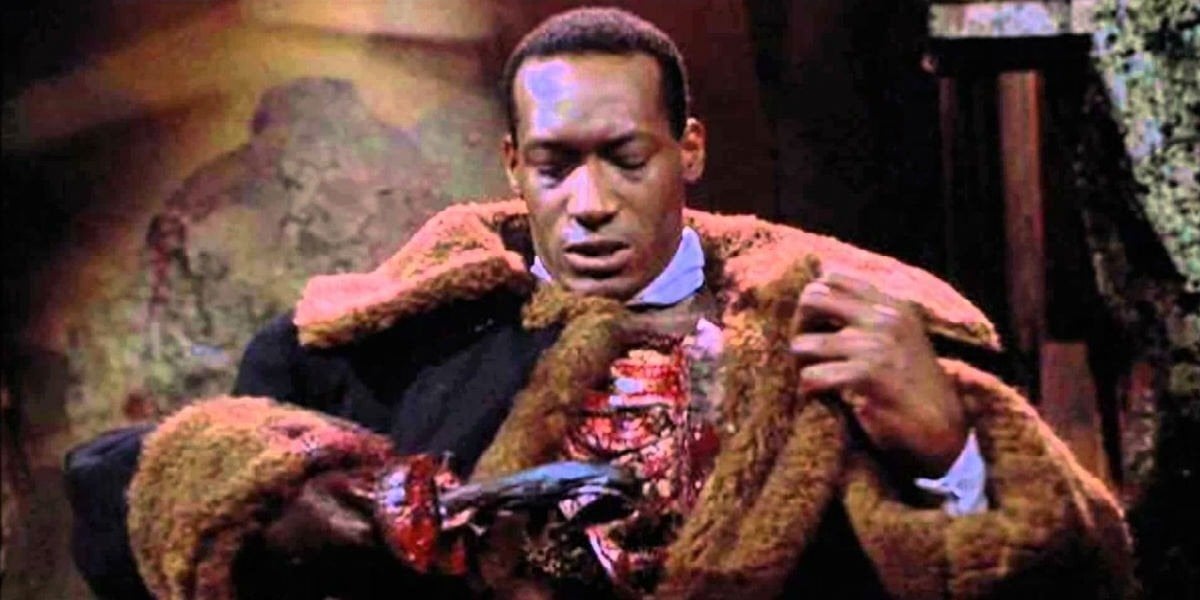 While the release of Nia DaCosta’s Candyman sequel has been put on hold, you can still watch the original chilling film debut of the Candyman urban legend. Candyman possesses a great blend of psychological horror, surrealism, and supernatural horror.

Candyman is both thoroughly chill-inducing and culturally relevant, focusing on themes of race & social inequality. There are plenty of moments to get scared during Candyman, but it’s also worth watching for its social discourse that still resonates almost thirty years later.

Fair warning: beware if you’re afraid of bees. Even if you’re not, you’ll probably want to stay away from beehives for the rest of your life anyway. 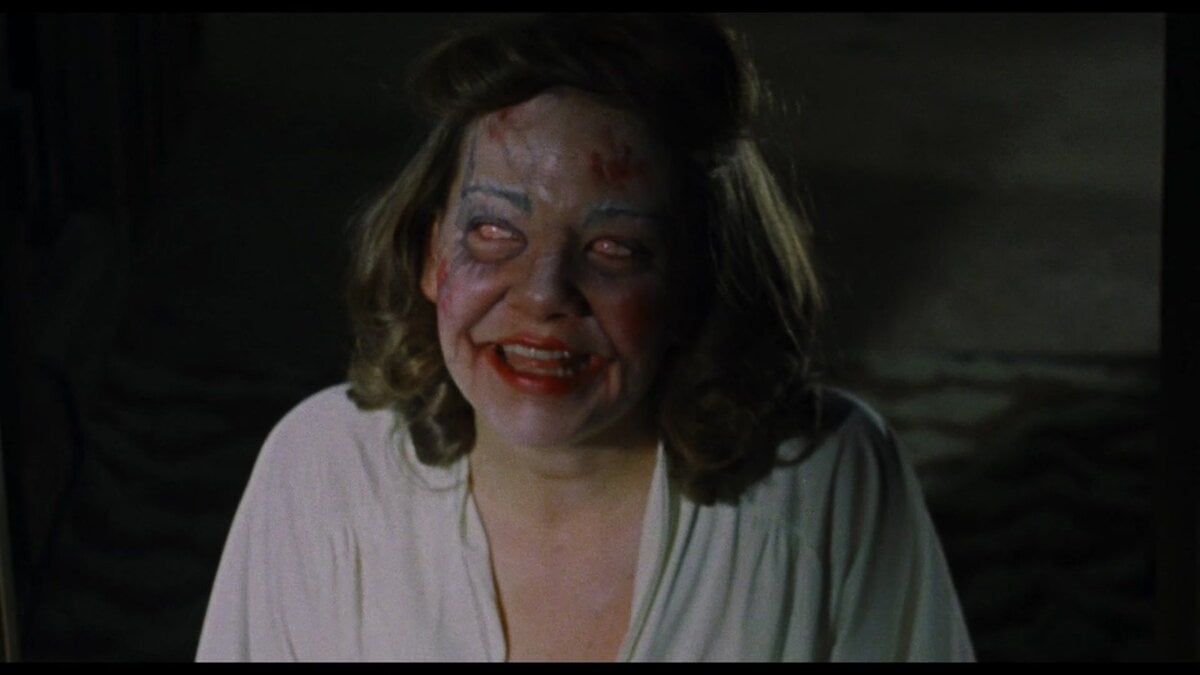 It’s the cult horror movie that launched Sam Raimi’s career. For a measly $350,000, The Evil Dead became one of the biggest horror franchises, garnered a massive & dedicated cult following, and created a movie icon. The Evil Dead is packed with gore & fantastic practical effects – and is actually quite funny in its uniquely dark way.

The Evil Dead is famed for its originality. While the movie follows many familiar horror tropes, The Evil Dead is unique in its charming, low-budget aesthetic and creative approach to the horror genre.

Since its release in 1981, The Evil Dead’s legacy still resonates today. We can thank The Evil Dead for some of the best modern horror classics like The Cabin in the Woods, Braindead, and Shaun of the Dead. It’s a fun, offbeat horror flick that doesn’t take itself seriously. What else can you ask for in a cult horror movie? 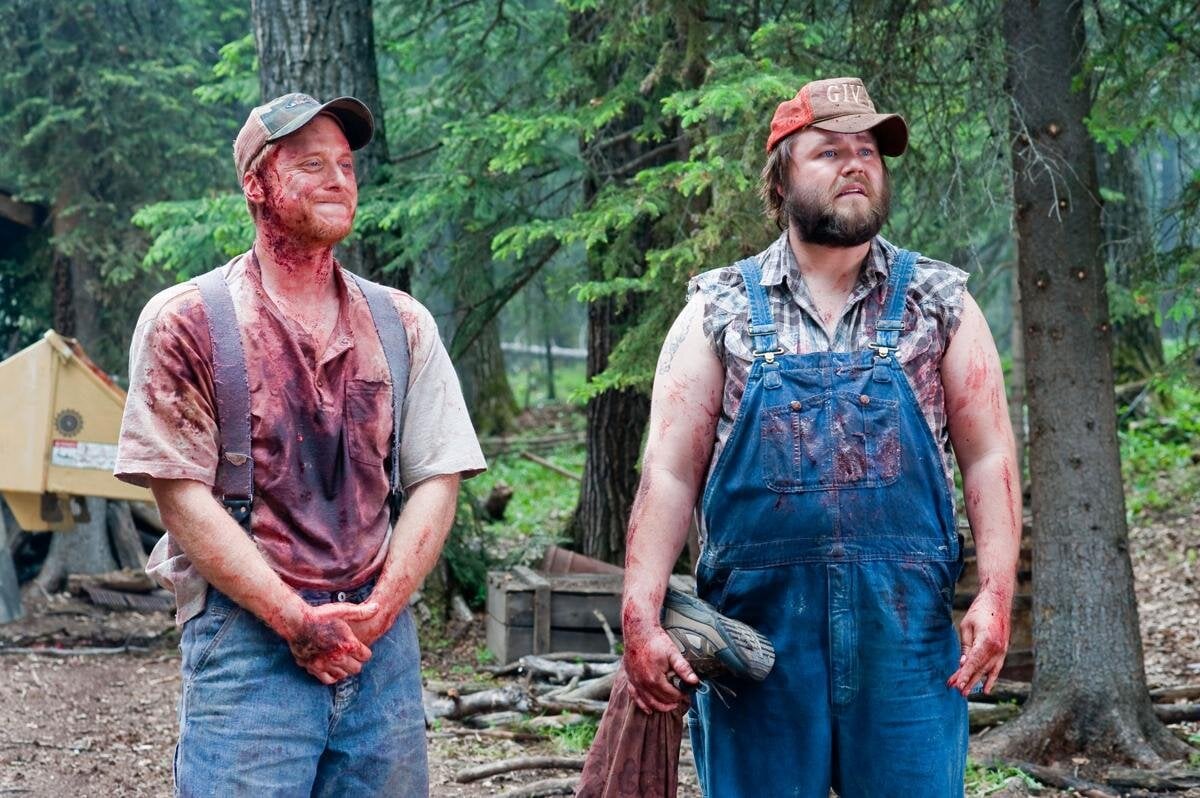 Laugh while you quail? Tucker & Dale vs. Evil

Need a palate cleanser? It might look bizarre – and its title isn’t exactly encouraging – but Tucker & Dale vs. Evil is downright hysterical. The film hilariously parodies horror essentials like The Evil Dead, slasher movies, and hillbilly horror movies.

Tucker & Dale are two hillbillies who go on a long-awaited vacation to their new log cabin in the woods. At the same time, a group of college students decide to go camping in the same area of West Virginia. What unfolds is a series of huge misunderstandings that plays on every cheesy horror trope you can think of, along with Tucker & Dale’s spot-on reference humor.

Tucker & Dale vs. Evil is offbeat and absurd in the most endearing way. Tucker & Dale shouldn’t work; but don’t be surprised when you find yourself laughing during the movie’s violent, gory slayings.