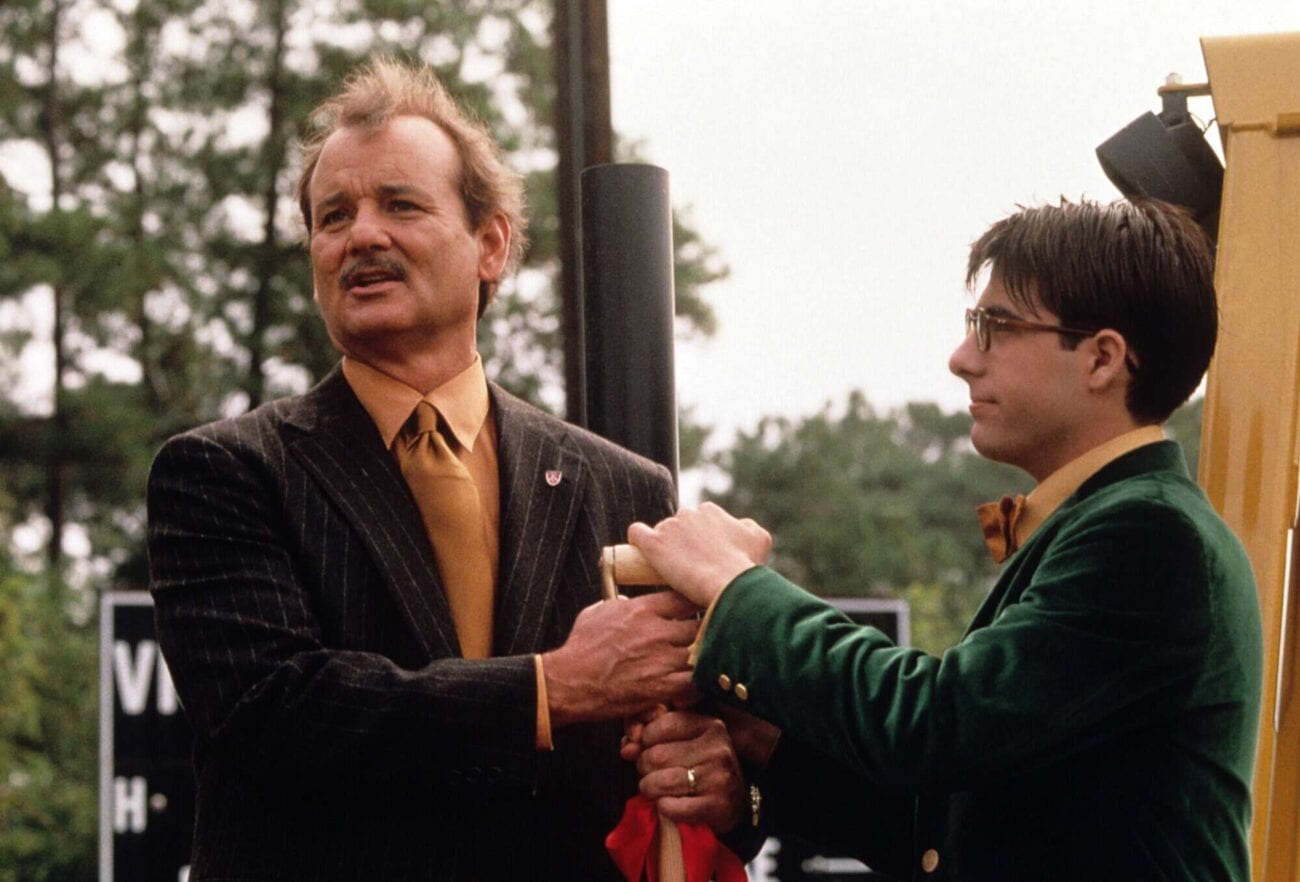 Embrace your weird side with Wes Anderson’s craziest movies

Few American filmmakers make movies that are so instantly recognizable as the films of Wes Anderson. Anderson’s movies have an eccentric style and original tone that really make them stand out in a sea of bland blockbusters.

Perhaps because his vision is so unique and singular many actors are frequent collaborators. Bill Murray, Owen & Luke Wilson, Jason Schwartzman, Anjelica Huston, Tilda Swinton, among many others have been cast in many Wes Anderson movies. Anderson also frequently collaborates with the same writers & cinematographers. 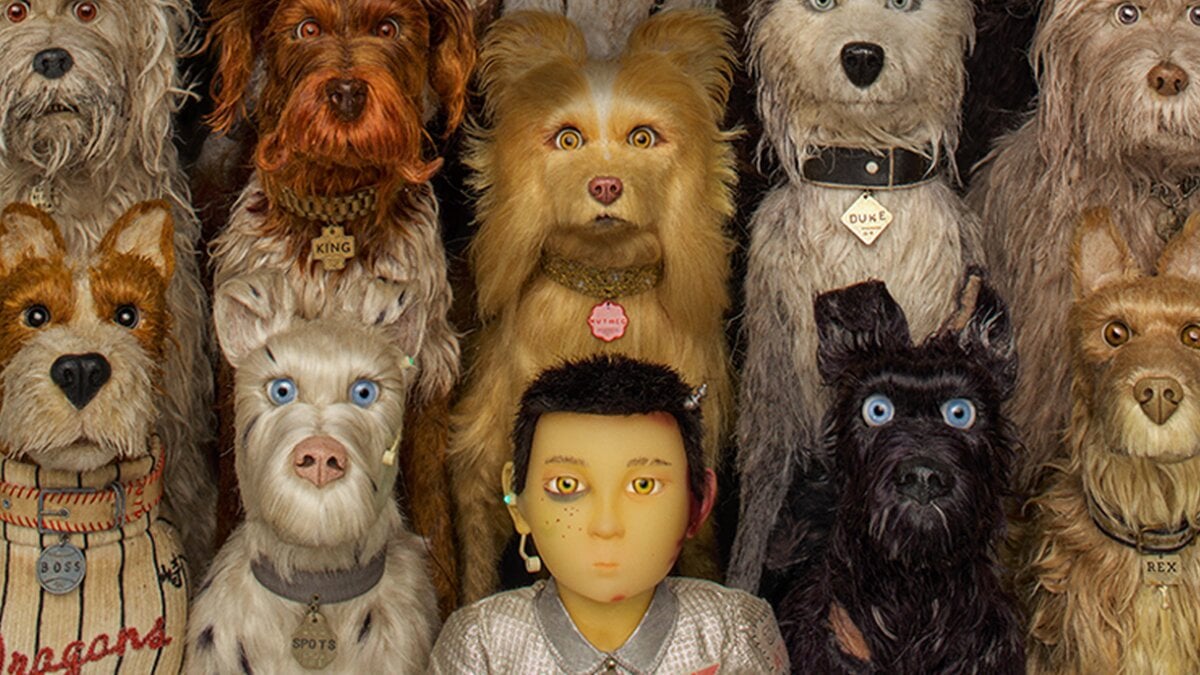 Wes Anderson’s most recent stop-motion animated movie is perhaps his most bonkers. Anderson builds his animated world from the ground up. Filling it with homages to the films of legendary Japanese director Akira Kurosawa and the stop-motion animated holiday specials like Rudolph the Red-Nosed Reindeer.

After an outbreak of a dog-borne virus, the authoritarian mayor of the city of Megasaki banishes all dogs to Trash Island. A twelve-year-old boy hijacks a plane and travels to the island to rescue his dog Spots. While the setup is bizarre, the film itself is a really sweet analysis of love, our ability to understand one another, and the misunderstandings that separate us. 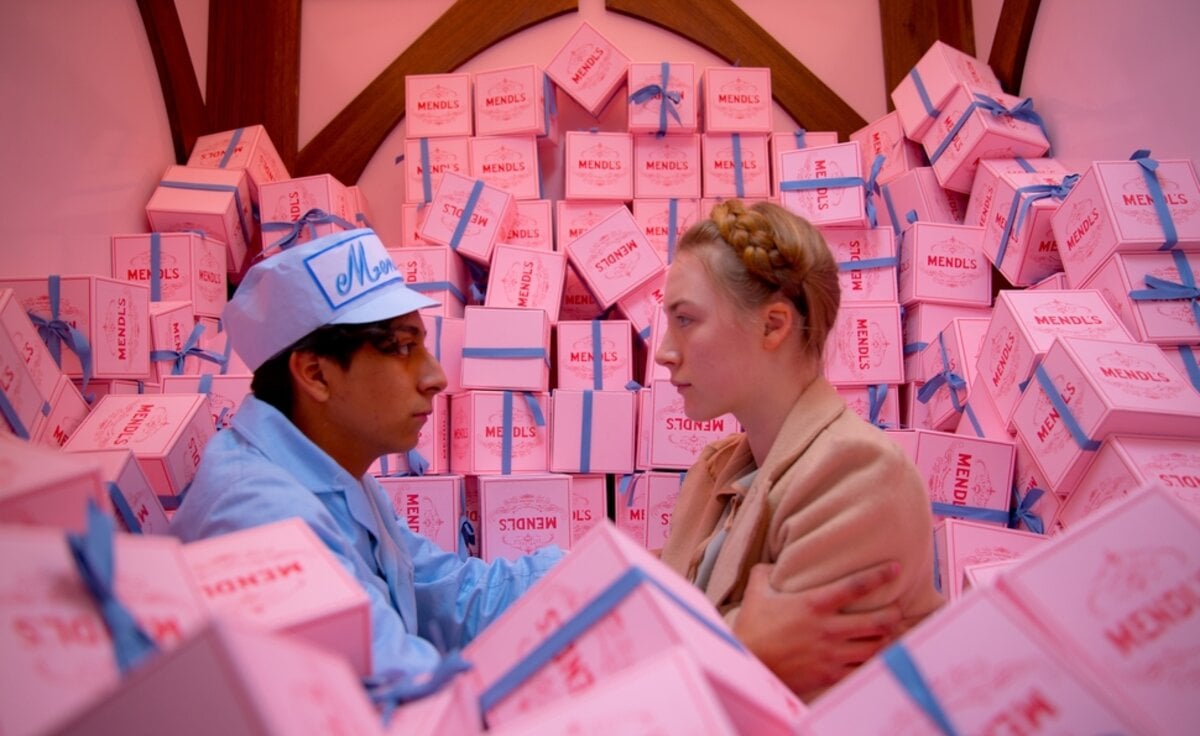 This movie features a brilliant & extravagant set design that adds so much depth to Anderson’s imagined Europe. The Grand Budapest Hotel reflects the growing, ugly spectre of fascism in Europe in the 1930s – ironically, by using Wes Anderson’s charming quirkiness to tell the tale.

This Wes Anderson movie tells the story of the friendship between the concierge and a lobby boy at a famous, fictitious European hotel. Set against the backdrop of the death of old stately European ways as fascist political parties vie for power. It is at times a swashbuckling spy adventure, a wry comedy of manners, a thriller and a romance. 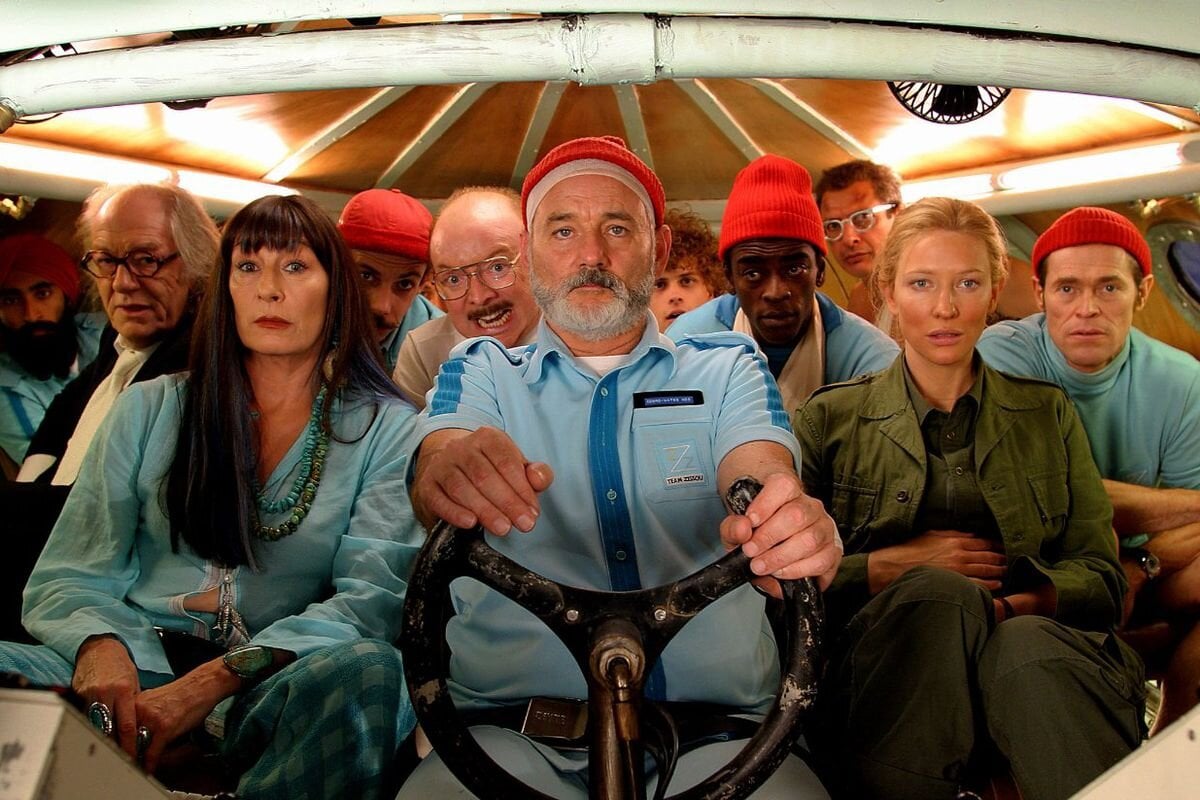 Though this Wes Anderson movie was a box office flop it maintains a strong cult following. It is easy to see how the film’s deadpan humor, beautiful locations, and imaginative underwater scenes. If anything this movie may be guilty of trying to do too much, though with Wes Anderson’s trademark visuals it is still a lot of fun.

Famous oceanographer Steve Zissou’s next marine excursion is a mission of revenge against the massive “jaguar shark” that ate his best friend. Zissou’s crew is joined by Ned Plimpton, played by Owen Wilson, a man who believes Zissou to be his father and journalist Jane Winslett-Richardson, played by Cate Blanchett.

Their mission is anything but straightforward. The crew runs into pirates, rival oceanographers, as well as a menagerie of aquatic creatures. This Moby-Dick inspired movie is truly one of Wes Anderson’s zaniest capers. 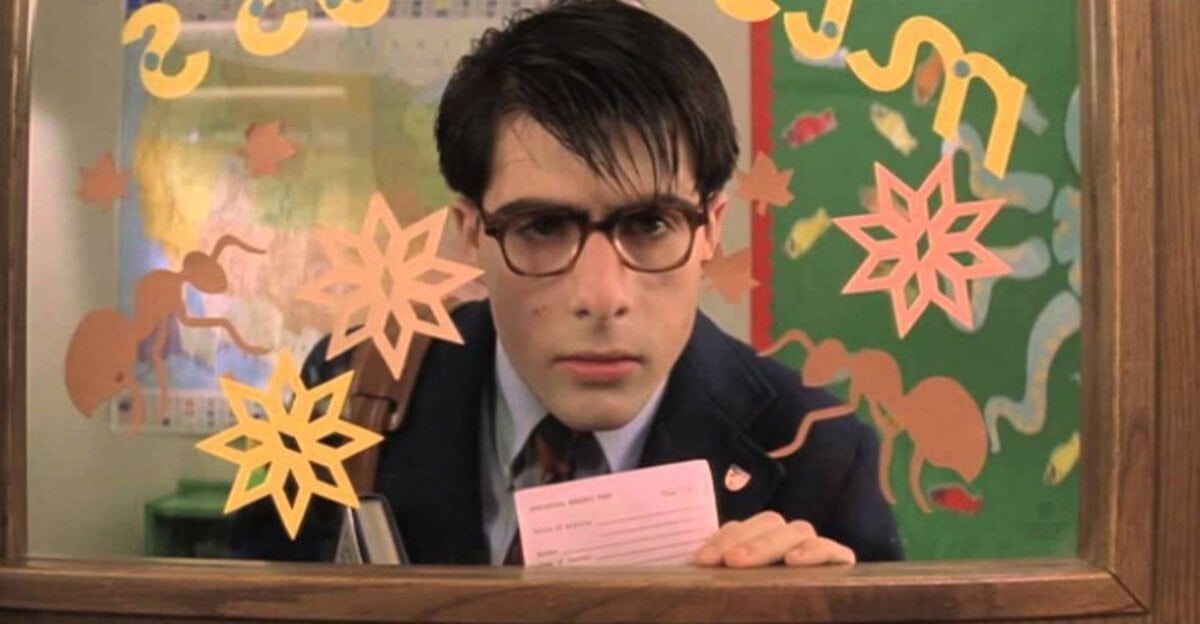 Rushmore is about prep school sophomore Max Fisher, played by Jason Schwartzman in his film debut, who falls in love with widowed first-grade teacher Rosemary Cross, played by Olivia Williams. He meets Herman Blume, played by none other than Bill Murray, the father of two of his classmates for advice about life and love.

The situation becomes even more complicated when Blume begins to fall in love with Cross as well. Max attempts to take revenge against Blume and the two begin a sort of war for her affection.

Significantly more understated than Anderson’s later movies, Rushmore still features the technical precision and visual symmetry he is now known for. This coming-of-age movie is a cult classic that really established Anderson.

What are your favorite Wes Anderson movies? Let us know in the comments!