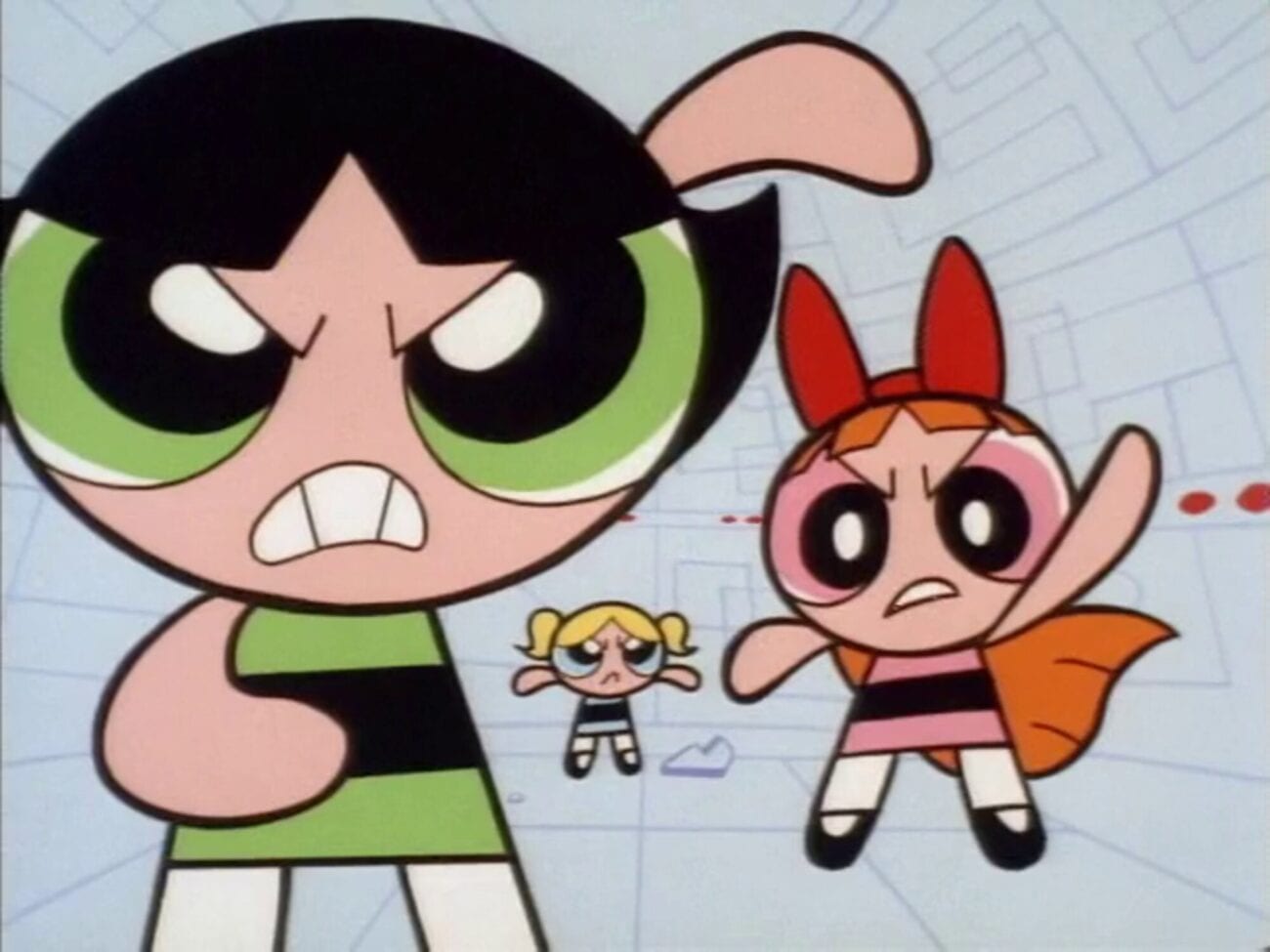 Remember all the iconic shows from the 90s such as Power Rangers or Teenage Mutant Ninja Turtles? Before we had iPhones, social media apps, and streaming services, all we had was cable television to keep us entertained after we finished our homework, but boy, did that keep us entertained.

If you grew up in the 90s, or even in the 2000s and experienced these iconic TV shows like Power Rangers firsthand, it’s difficult to not feel a wave of nostalgia from seeing a screencap of the show or being reminded of a character. We definitely know how that feels. Now that we have streaming platforms, it’s easier than ever to revisit our favorite childhood cartoons than ever.

Without further ado, here are some iconic 90s cartoon shows that you should rewatch ASAP. Thank us later. 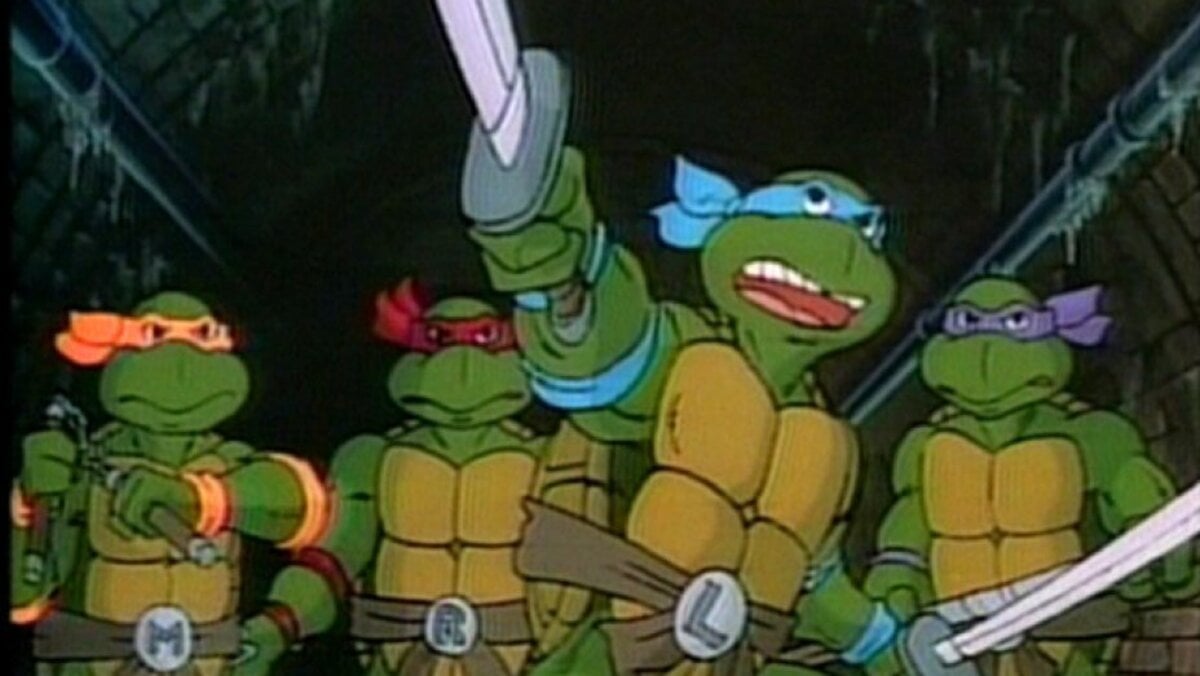 Just like Power Rangers, plenty of animated shows in the 90s revolved their plots around saving crime, fighting bad guys, and kicking some evil booty. Teenage Mutant Ninja Turtles is the perfect example of that. While the show started in 1987, it didn’t really gain traction until the 90s, and even in modern times, it has proven to be equally popular as a live-action film was released in 2014.

The iconic characters named Leonardo, Raphael, Michelangelo, and Donatello were plenty of little kids’ heroes growing up, and you gotta admit this show made turtles cool. While this show is not currently available to stream on any specific streaming service so far, they can easily be purchased from sites like Google Play or Amazon Prime for a reasonable price. 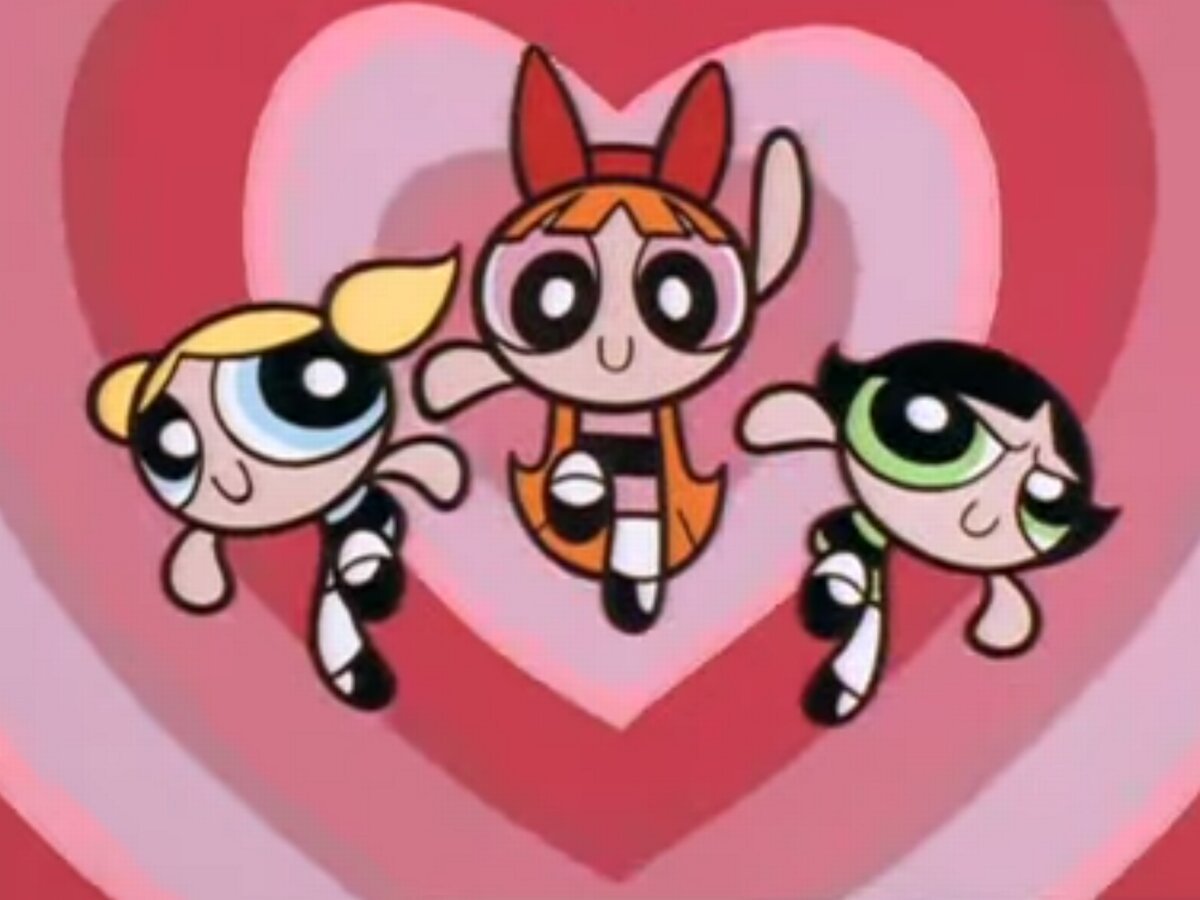 Continuing on with the trend of cartoon shows in the 90s about superheroes who fight evil villains like Power Rangers, Powerpuff Girls is also a flawless example of that. What’s even cooler is that the heroes are young bad*ass girls who balance going to school, being young girls, AND taking on evil all at once. Now that we mention it, we’re sure Kim Possible probably took a few notes from these ladies.

Whether it’s fighting Mojo Jojo or getting into their own playful schemes, Buttercup, Blossom, and Bubbles gave us plenty of enjoyable content over the years. They’re so popular that they’re still just as well-loved even to this day. If you’re ready to see these girls save the town again, Powerpuff Girls is currently available to stream on Hulu. 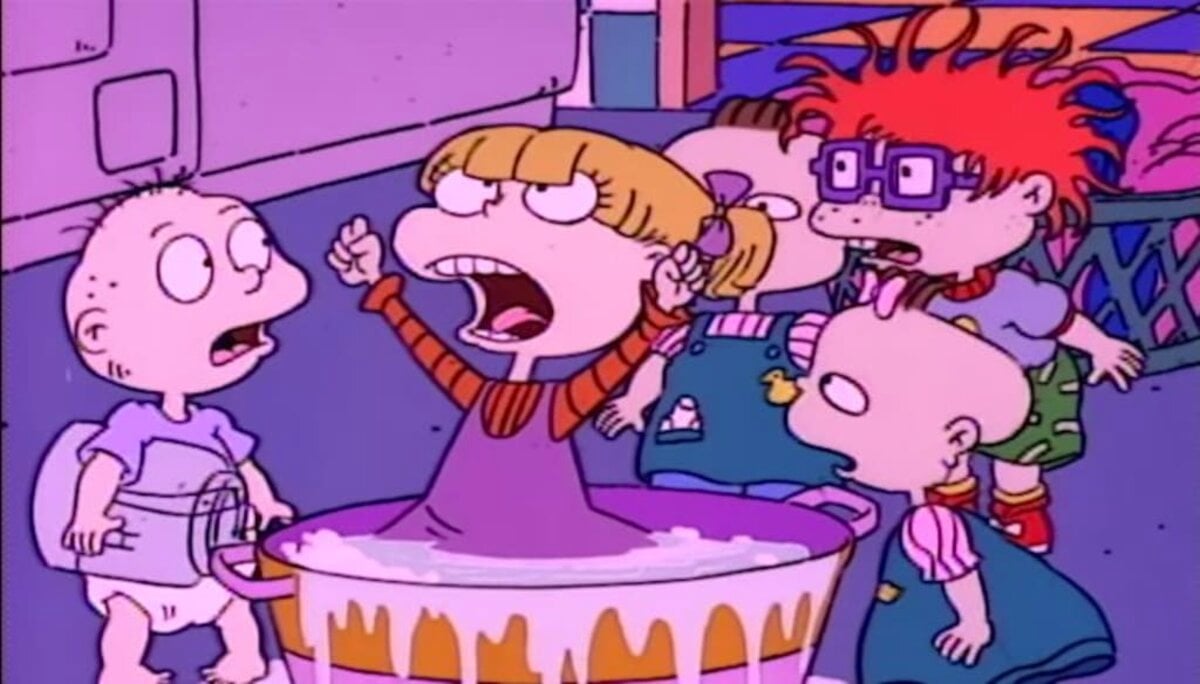 We all know Rugrats will forever remain a classic cartoon show. This animation follows a group of curious and adventurous toddlers led by Tommy Pickles. Tommy, Chuckie, Phil, Lil, and Angelica get into tons of trouble all over the neighborhood together. While it’s a fun kid’s show full of enjoyable moments, the show also knows how to hit you right in your soft spot with some emotional scenes.

The best part about this show is that even if it was thriving in the 90s, the cartoon was surprisingly way ahead of its time in terms of inclusivity, diversity, and not being problematic as most shows back then were once we all revisited them. If you’re looking to stream Rugrats, it’s currently available to those with a Hulu subscription. 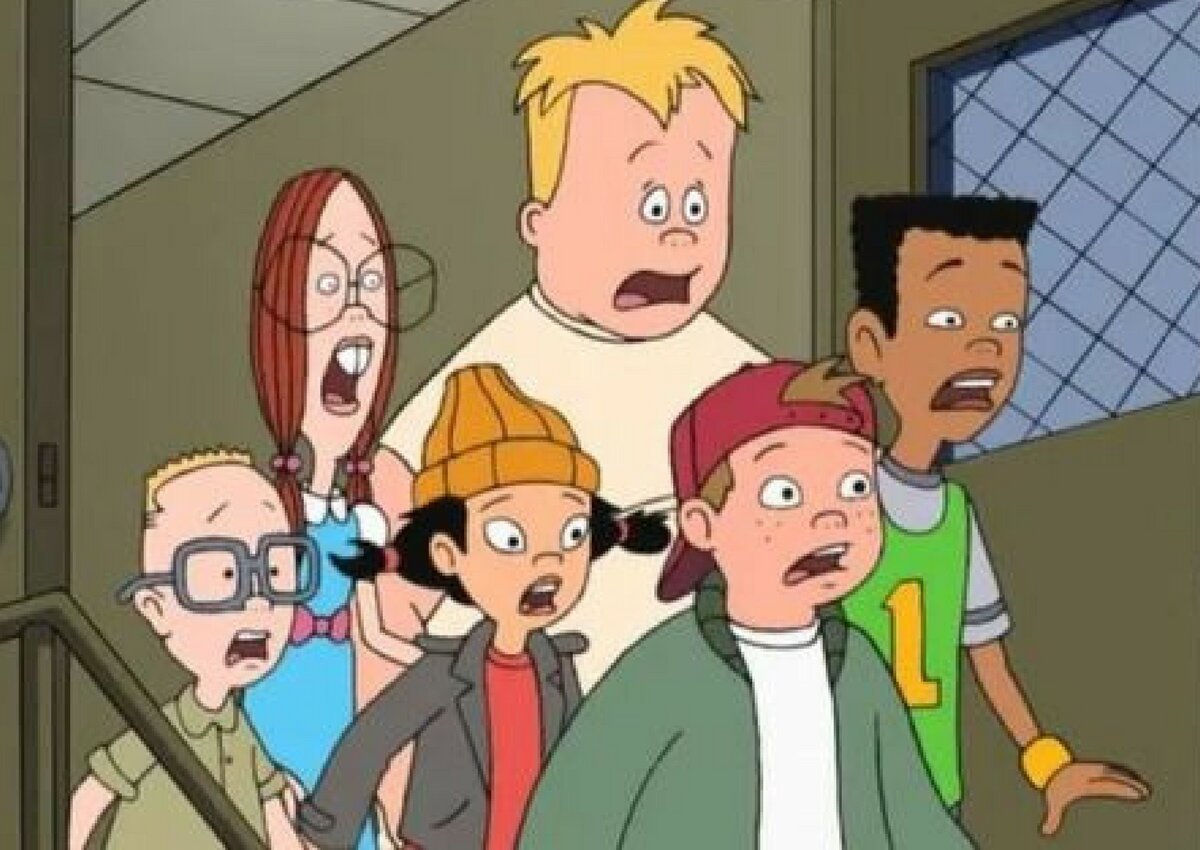 If you were either a later 90s kid or even a 2000s baby, then this one’s probably for you as Recess first premiered at the end of the decade in 1997. This one’s all about six fourth-graders attending Third Street School who make it their goal to protect other young kids on the playground. It’s cute, fun, and also teaches valuable lessons. If you’re looking to stream Recess, you can find it available to watch on Disney Plus.

What was your favorite cartoon show from the 90s? Let us know in the comments.