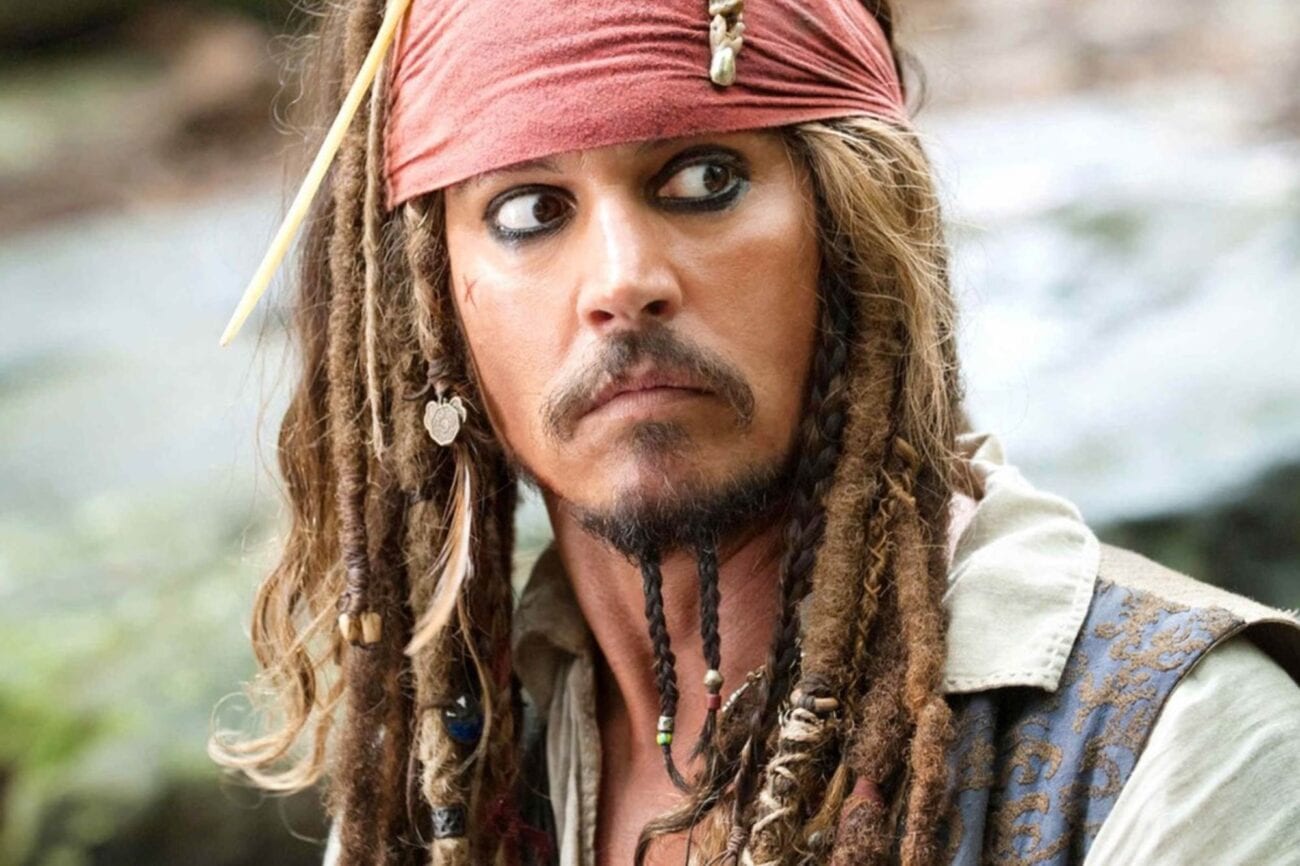 ‘Pirates of the Caribbean’ movies: They’re awful – Here’s the proof

Pirates of the Caribbean is an iconic movie franchise. It reinvented the adventure genre for a generation of kids, bolstered the careers of Orlando Bloom & Kiera Knightley, and gave Johnny Depp his greatest screen role to date. But the further we get from the peak of the Pirates films, the more we question their lasting quality. Are they as good as we remember? Or did we simply get caught up in Jack Sparrow mania?

The Curse of the Black Pearl (2003) is still tons of fun. The first Pirates movie was a perfect blend of comedy, action, and swashbuckling adventure. The film also had the best chemistry between the three leads, and a Depp performance that ranks among his most charismatic. Depp was so fantastic as Jack Sparrow that he was nominated for an Oscar for Best Supporting Actor – in a Disney movie!

It looked like the studio had found a formula for success that would last indefinitely. 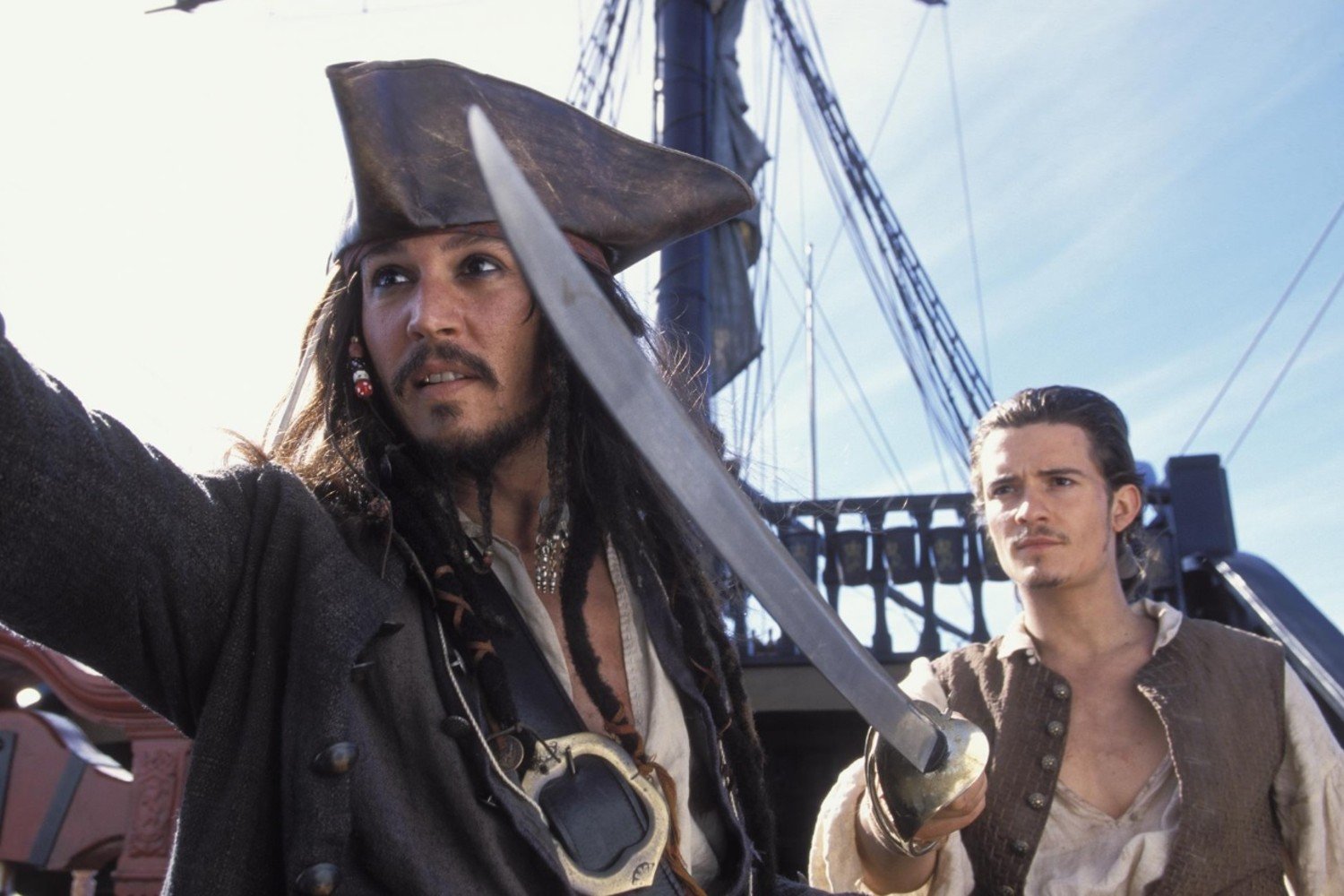 It didn’t. The Pirates of the Caribbean sequels capsized faster than a ship that was leveled by the Kraken. Dead Man’s Chest (2006) had its highlights, most notably a fun sword fight in the final act, but it took itself way too seriously. There were too many villains, too many subplots, and way too much mugging from Depp. He was still charming, but the schtick that felt groundbreaking in the first film was already wavering.

Sadly, Dead Man’s Chest was shot concurrently with the third movie, At World’s End (2007), which meant the bad choices carried over. At World’s End is an incredibly stiff affair that tries to expand on the lore of the first two films and winds up boring & overly complicated. Bloom & Knightley’s characters break up more times than Ross & Rachel, and Depp’s character spends way too much time trying to save his own skin.

At World’s End is perhaps the biggest insult to the franchise because it sullied our collective feelings about the characters. We all loved Bloom’s swaggering Will Turner, Knightley’s tenacious Elizabeth Swann, and Depp’s witty Sparrow, but they became so bogged down in manipulation and double dealings that their characters ceased to be likable. It was sad to see, but at least things were over – or so we thought. 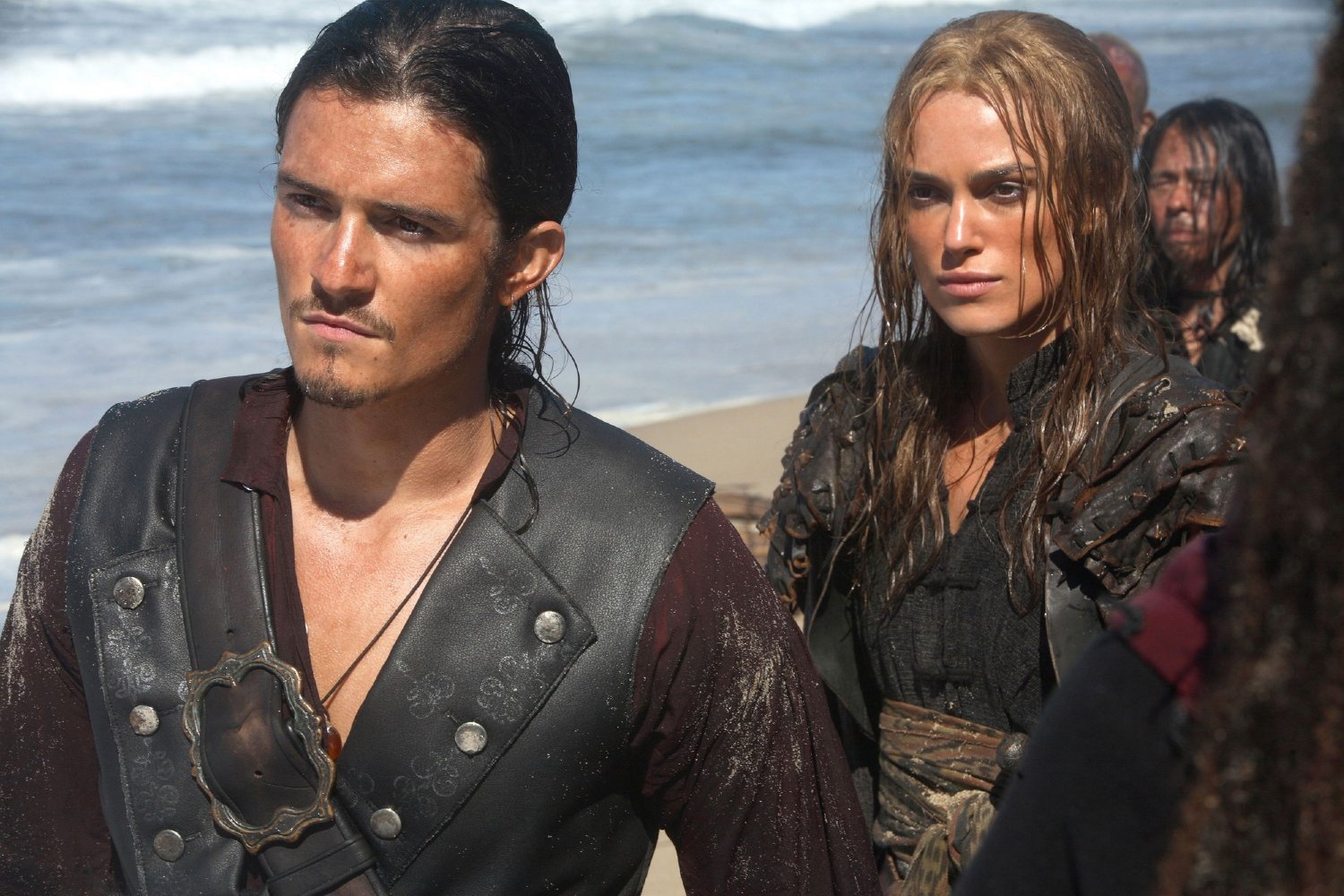 Pirates officially jumped the shark with On Stranger Tides (2011). It signaled a shift away from the ensembles of the first three and marked the first time a Pirates of the Caribbean film had focused on Jack Sparrow exclusively. The results were abysmal. Johnny Depp’s routine was no longer charming, and the more we saw of his drunken buffoonery, the more we came to realize he was a supporting character, not a lead. On Stranger Tides is aggressively dull, to the point where we can’t even remember specific things to criticize. Avoid it, please.

Sadly, Disney kept pushing this ghost ship of a franchise out to sea. Dead Men Tell No Tales (2017) failed to learn any lessons from the last installment and decided to churn out the same formulaic mush with Jack Sparrow at the helm. Depp was basically sleep walking through his performance at this point, as it seemed the Sparrow character had gotten to the point of boring even him.

Disney tried to entice viewers by bringing Bloom & Knightley back for cameos, but the damage had been done. Dead Men Tell No Tales was panned by critics, and while a hit, it made less than the previous two installments. It seemed like our suffering was finally over, but then Disney announced their plans for a reboot starring Margot Robbie. Dear Lord, make it stop. We can only take so many bad Pirates of the Caribbean movies before we snap. 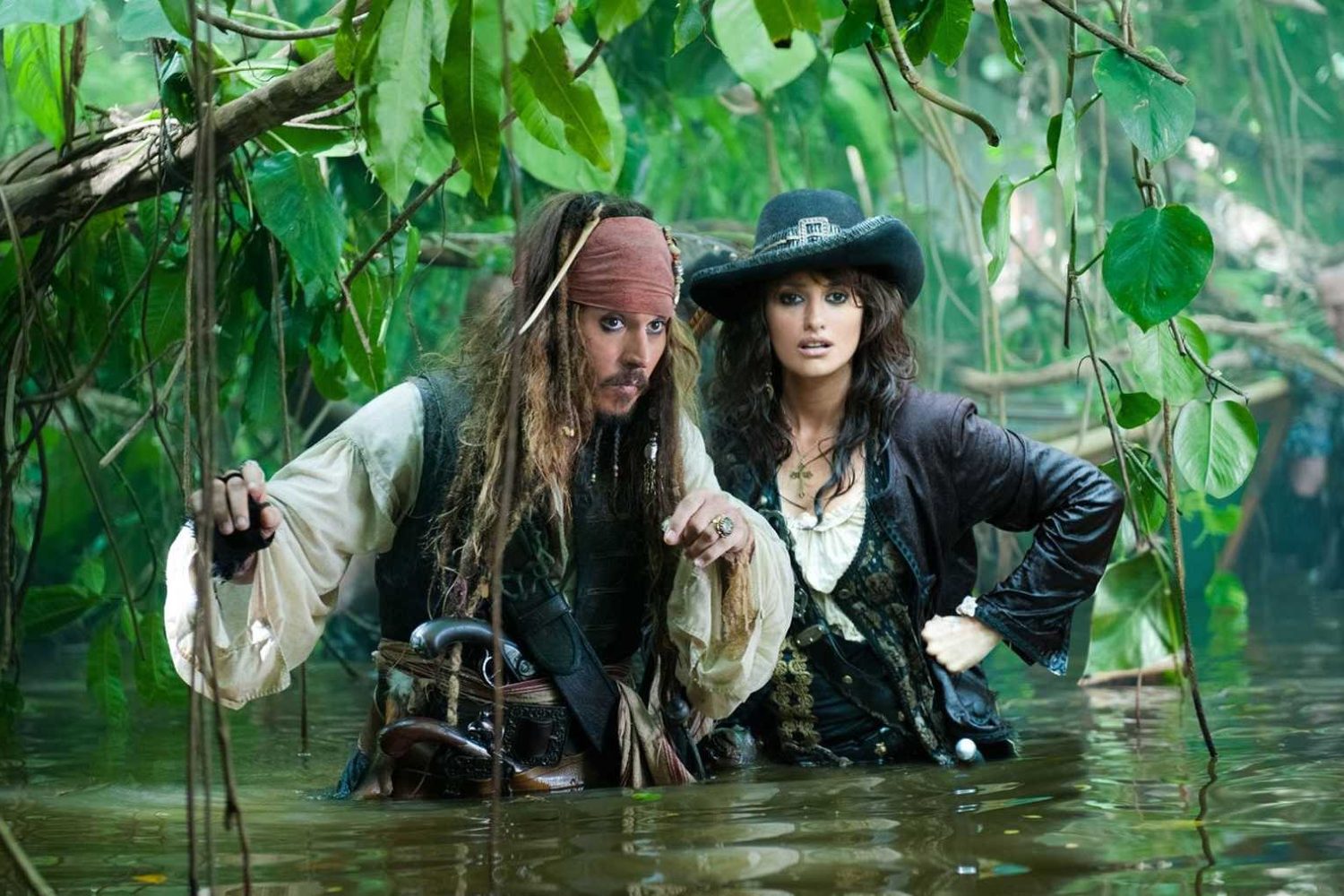 Pirates of the Caribbean is one of the rare franchises with countless installments and only one good movie. The subsequent sequels have ruined the characters, squandered the potential of the pirate world, and possibly even tainted the magic of the first one a little bit.

Are the Pirates movies collectively good? No, not really. Most of them are terrible. They are some of the most formulaic and bloated blockbusters in recent memory, actually. All we can do is watch The Curse of the Black Pearl and pretend the rest of it doesn’t exist.