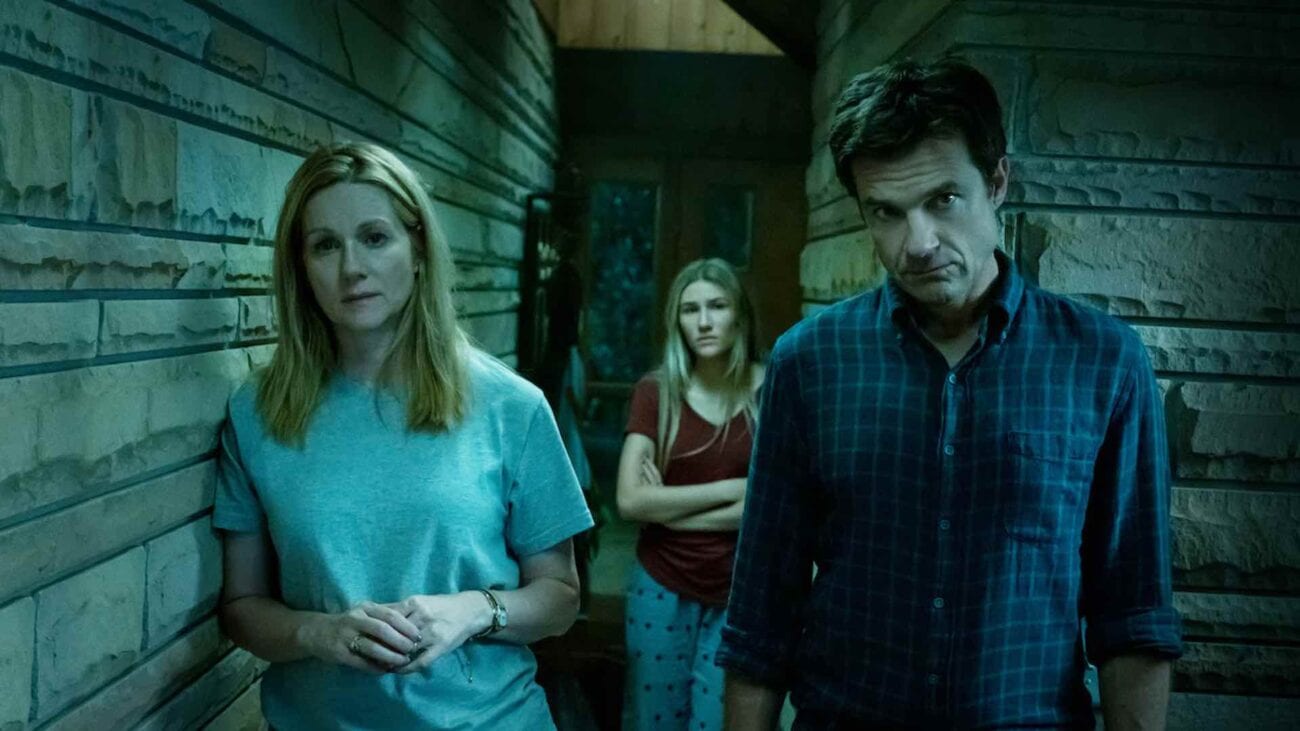 Jason Bateman plays the typecast role of timid white-collar suburbanite who gets mixed up with dangerous people in the Netflix original Ozark. Over the past three seasons of Ozark, we have followed Marty Byrde (Jason Bateman) and his family as they moved to central Missouri so they could help a Mexican cartel launder money in exchange for their lives. 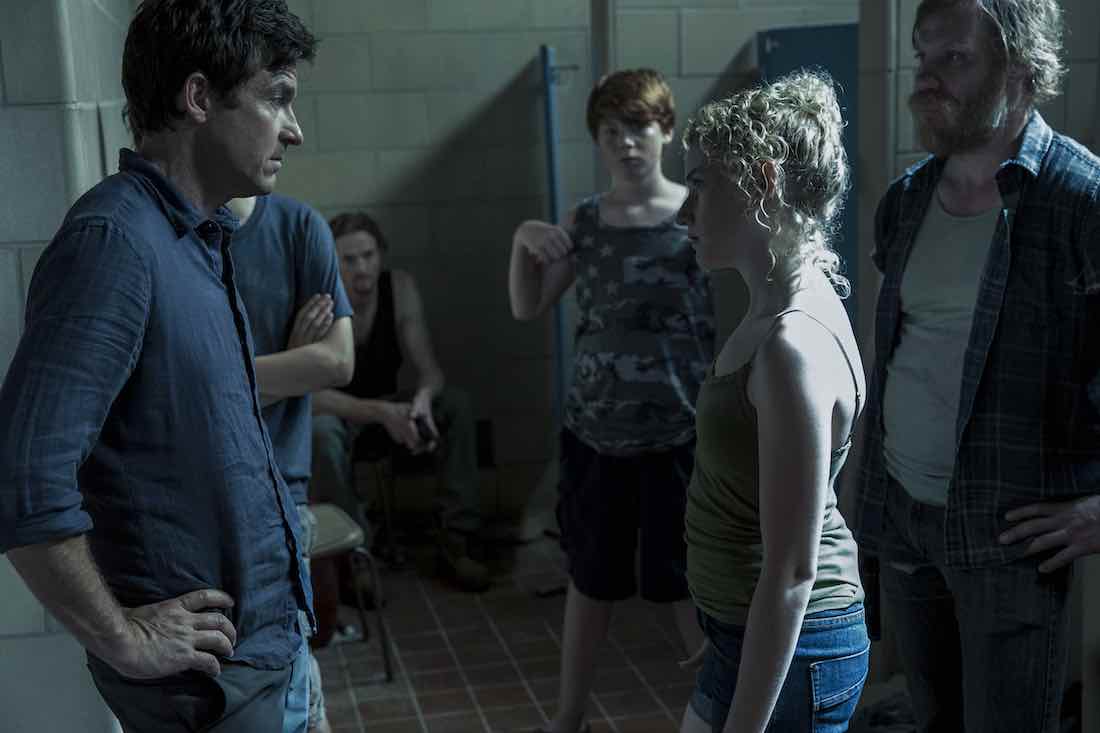 The Byrdes migrate to Ozark

Though Marty is involved in questionable practices from the start, Ozark frames him as a man trying to save his family. The move to the Ozarks is prompted after Marty’s business partner starts skimming money from the cartel they worked with. In a moment of inspiration, Marty suggests Lake of the Ozarks provides an excellent place for money laundering, and the cartel agrees to spare his life.

Like invasive species, the Byrdes flock to the Ozarks and begin working their way into the fabric of the community. Framed as a deal between two devils, Ozark portrays the Byrde family as a typical American family trying to start over. The past doesn’t repeat, but it does rhyme as the Byrdes become unable to free themselves from it, and their old lives begin to encroach into this new world. 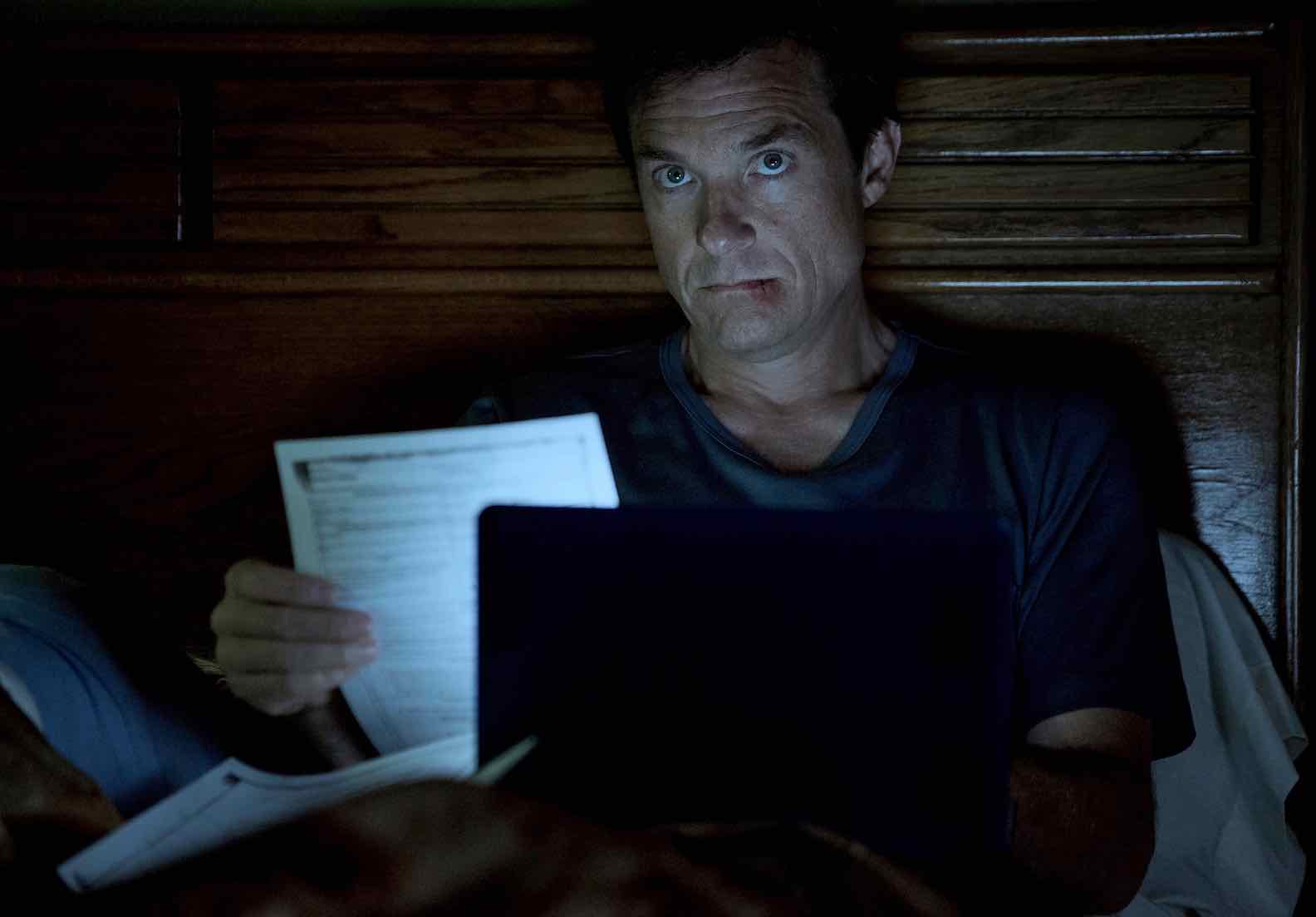 Is Ozark a great drama like Breaking Bad, or just lazy writing?

The first three seasons of Ozark garnered positive reviews, comparing it to other great dramas like Breaking Bad. Although the two shows’ stories follow a mostly innocent protagonist as they delve into a dangerous criminal world, Ozark’s Marty Byrde is already a questionable character at the outset.

Instead of starting from innocence, Ozark opens Marty’s path to damnation, skipping the personal transformation that makes Breaking Bad so powerful. This is a unique choice, since most story arcs follow a recognizable pattern, but it sacrifices a sympathetic viewing of the characters. Unlike Breaking Bad’s Walter, viewers develop little sympathy for Marty since he chose evil before the events of the pilot. 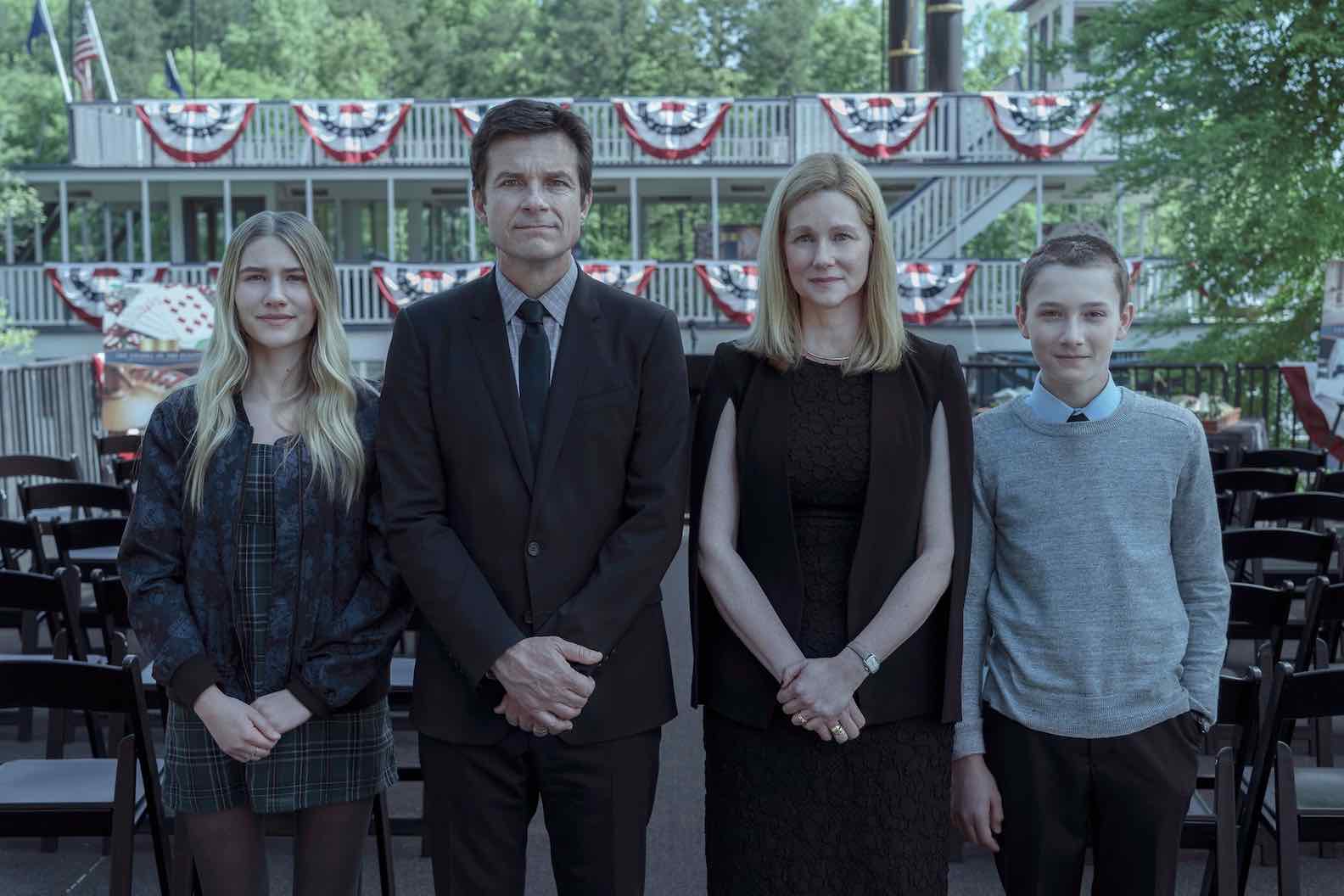 Who even has sympathy for the Byrdes of Ozark?

The trouble with an unsympathetic character is that the audience loses interest because they cannot relate. At heart, most humans are good, so to gain our respect a writer must reflect that goodness in characters. Marty Byrde’s goodness is manifested through attempts to keep his family safe and together.

If this goodness grew out of an evil character, does it not make the product just as suspect? In other words, do the ends justify the means, at least as far as the audience feels it? 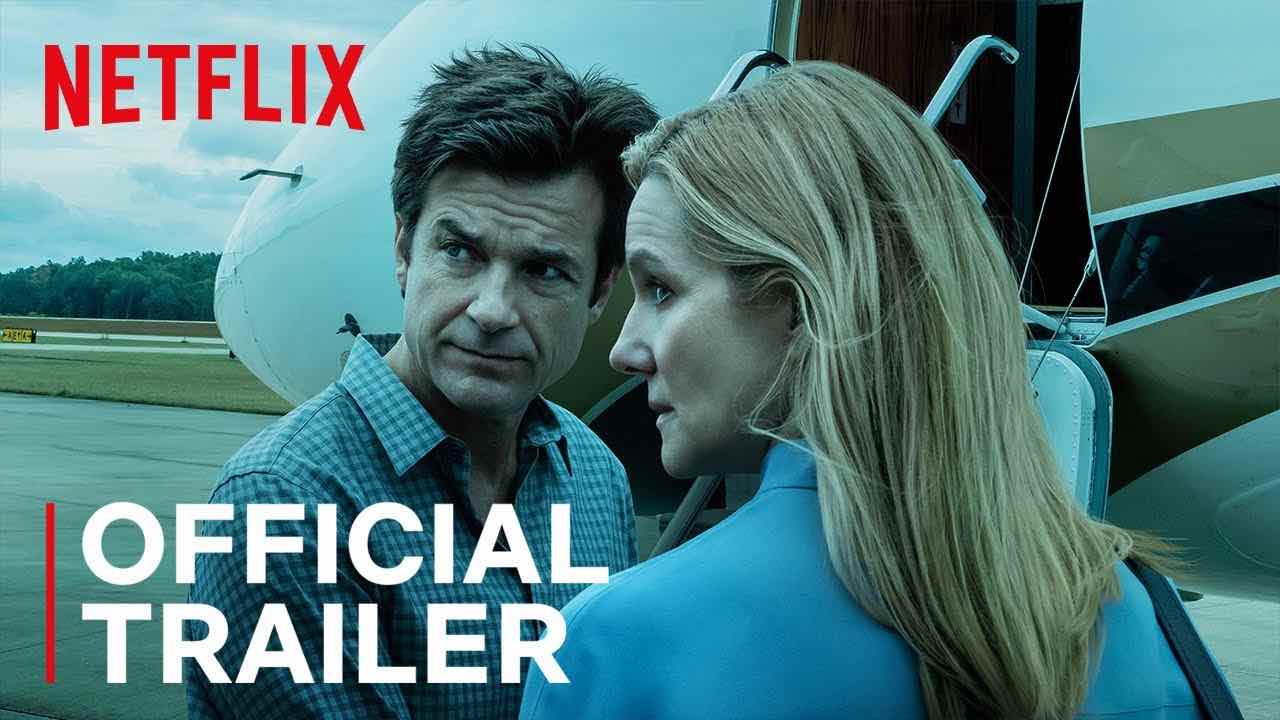 Ozark has failed to investigate these deeper questions fully for viewers. We continue to watch new episodes of a white, middle-American family struggling with their troubled connections to Mexican cartels – without truly sympathizing. Ozark’s premise started from a position of bad faith, undermining suspension of disbelief and sympathy for characters.

Ozark is unlikely to be explore or elaborate these issues in season 4. Although the new season will likely provide answers to immediate character plot points such as what a new relationship between Navarro, Marty, Wendy will look like, it cannot undo the unanswered character development from previous seasons. 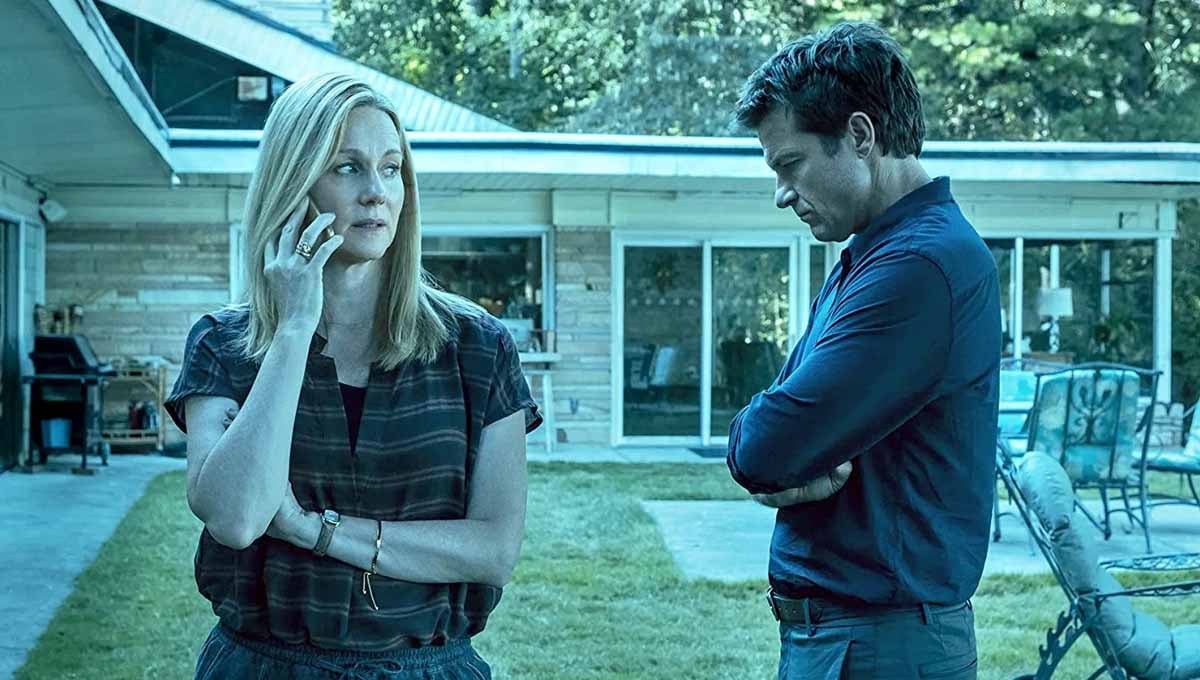 We hope Ozark season 4 will be entertaining & exciting, but it’s built upon a flimsy foundation that may not pass the test of time. With that in mind, Ozark season 4 will likely provide a palatable end to the story arc of the Byrde family – but one that many viewers may only accept with indifference.