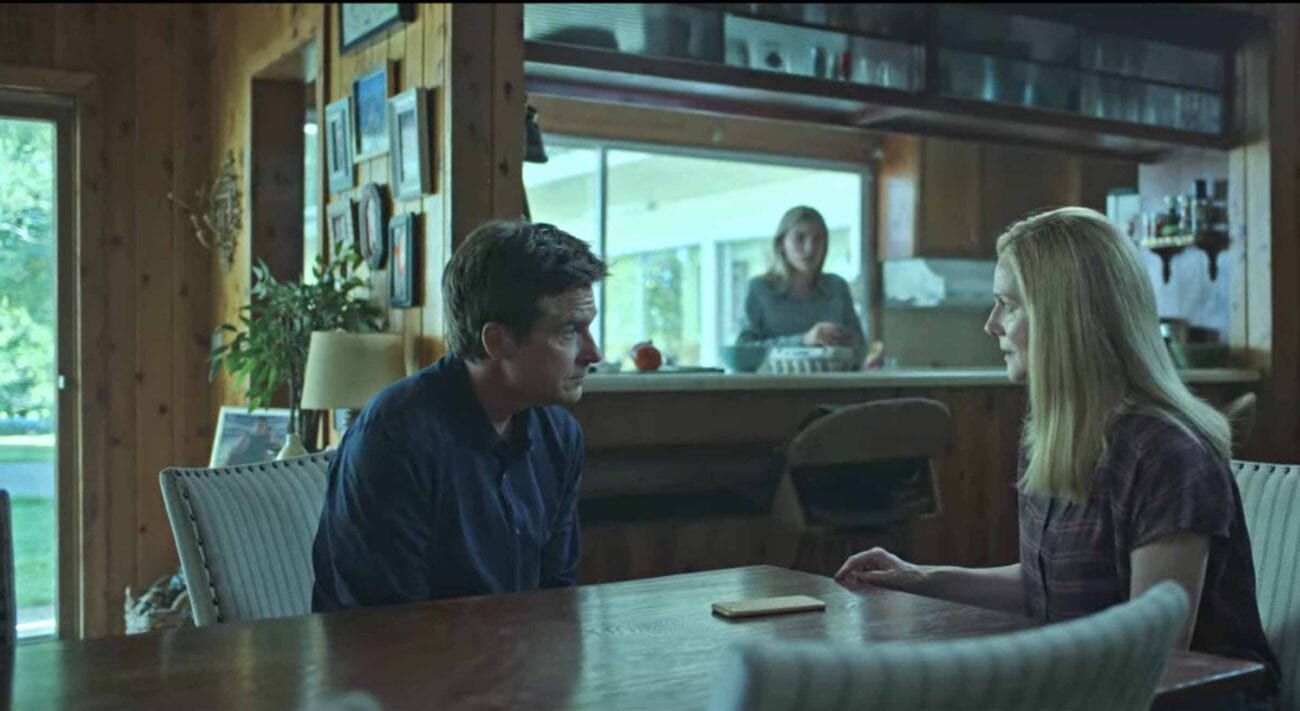 The latest season of ‘Ozark’: All the reasons it was the worst yet

Ozark is an Emmy-winning Netflix melodrama with a plethora of drama and intrigue to rival shows like Breaking Bad and The Wire. Set in the Ozarks, the show focuses on a family – more specifically, the family patriarch Marty Byrde – which launders money for a Mexican drug cartel,

Due to their dealings, the Byrdes end up moving from the Windy City to the breezy Ozark Mountains, with the FBI on their tail. Plus, they have a whole town full of miscreants and dark secrets to adjust to. 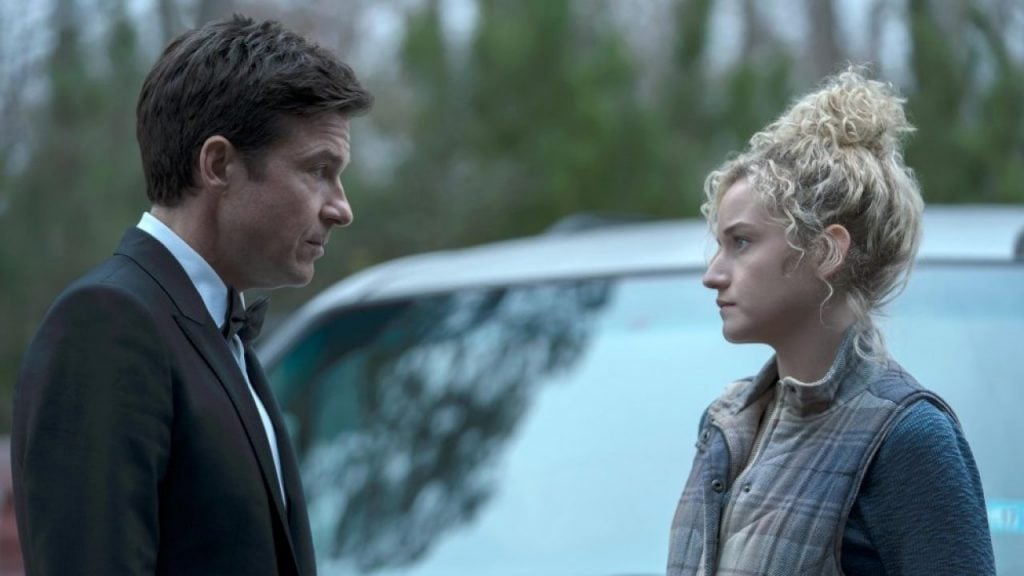 Ozark’s first two seasons take viewers through in-depth character moments & hair-raising tension. The second season finale, in particular, ends on a shocking plot twist that has the Byrdes as well as viewers reeling. How are they going to keep going?

Season 3 is stuffed full of drama. From new characters, new underhanded plots and schemes, and budding love triangles, there’s a lot going on. Ozark S3 is so full to the gills viewers have to wonder if it’s all too much. Here’s what made this season a little less stellar than the last two. 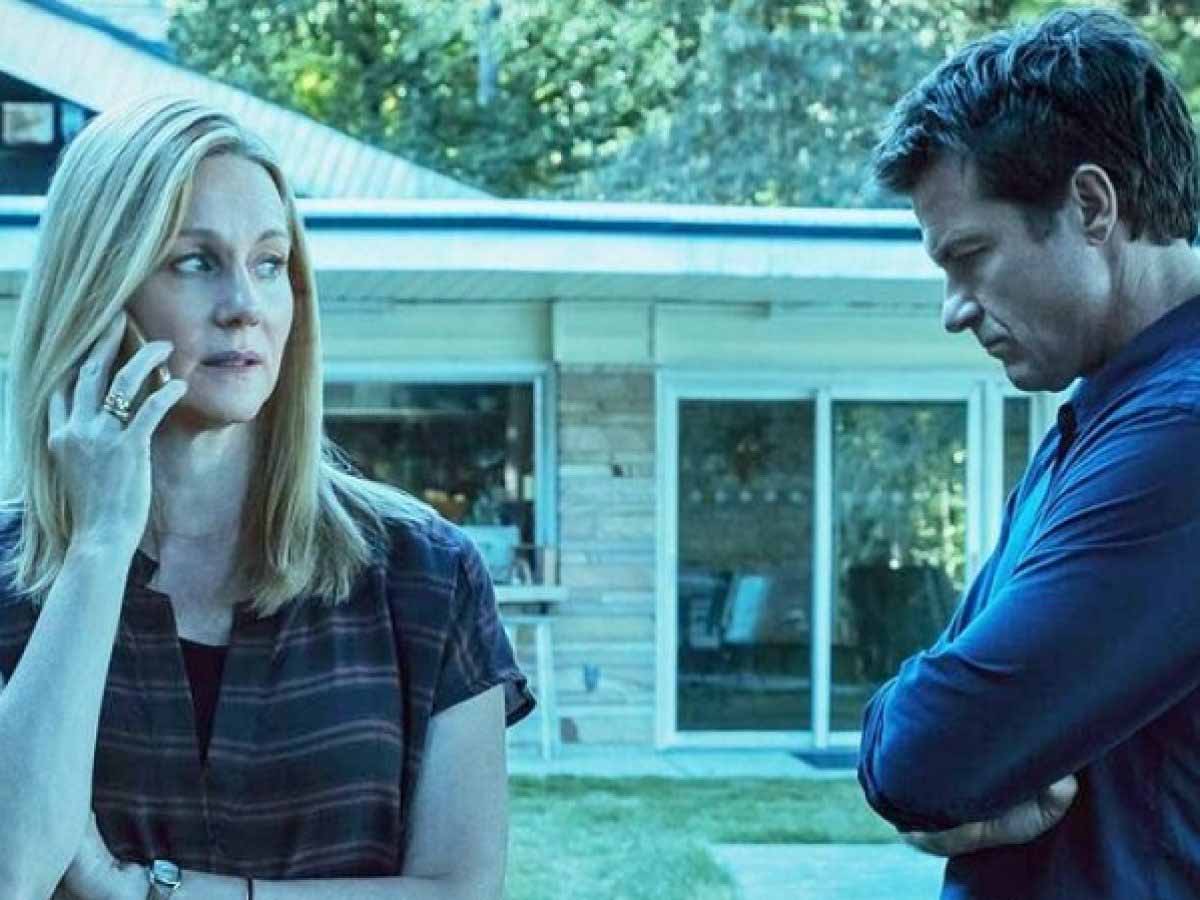 Ozark’s third season begins with a literal bang as an explosion in a Mexican street sets the pace. However, we don’t know its significance until the middle of the season, when it’s revealed to be the start of a war between two cartels.

This start is very similar to the plane crash in Breaking Bad, in which the moments leading up to the explanation and reveal of the crash go so slow you wish they’d spill the beans sooner. 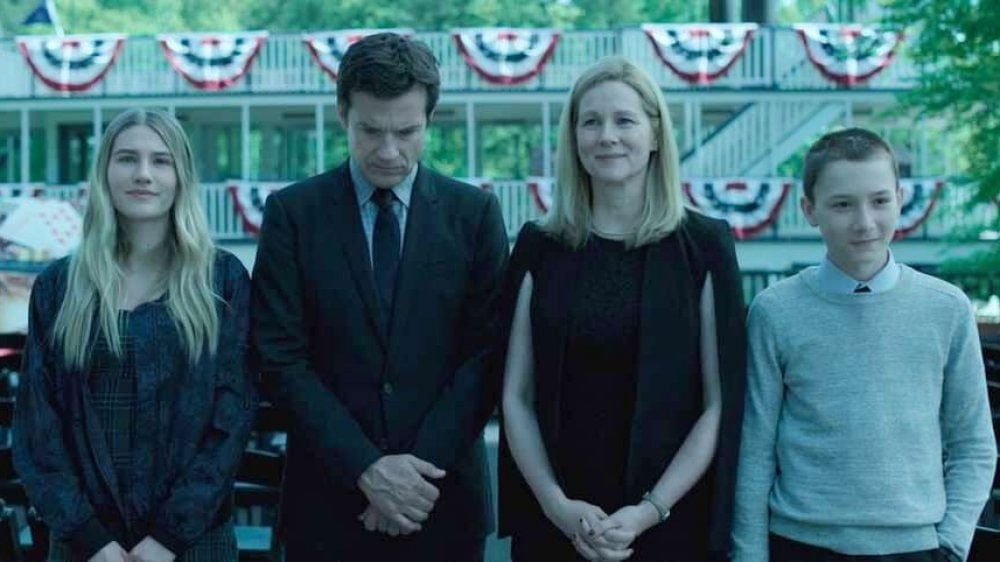 The Byrdes were never going to win any Couple of the Year awards, but they possessed a believable camaraderie. In Ozark season 3, the double-dealing and affairs go so over the top you might wonder when the Byrdes plan on killing each other.

There’s a bright spot in this Ozark subplot which comes from their marriage counselor. These scenes reveal a lot of character depth between the Byrdes, offering a fresh lens for the audience to perceive their marriage. Then, as quickly as she appears, the therapist is killed off, ending that cycle. 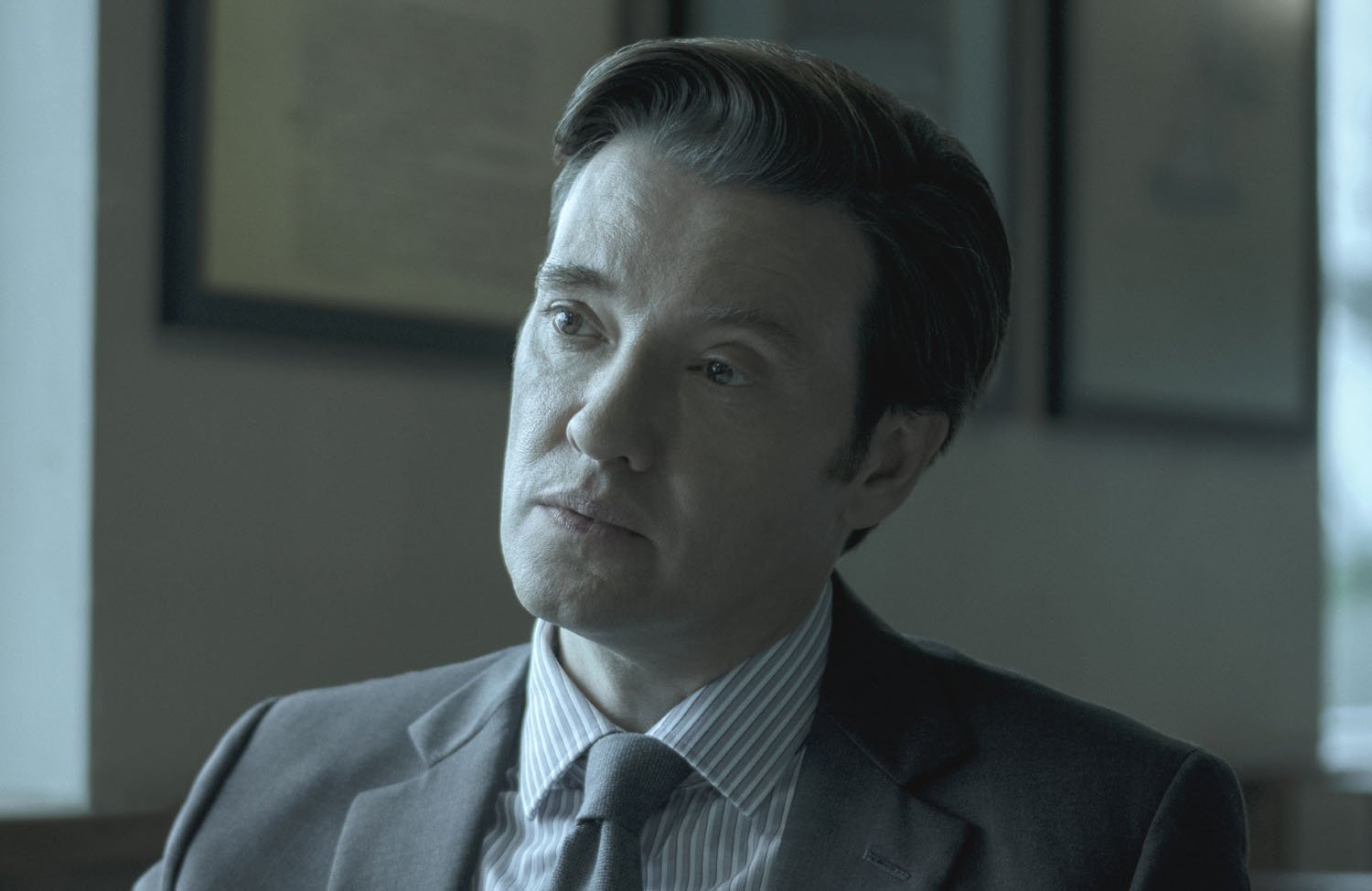 Many good shows have multiple plots running to keep our interest. Too many plots become confusing, leaving viewers with a headache. Between the drama with the new casino, multiple affairs, murders, new income streams, and the war brewing with the cartels, it’s a lot to keep up with.

Jonah’s hatred of his parents’ dealings really gets heated as he himself starts plotting to kill. We could go on & on about Ozark’s subplots.

Then again, if sitting through the multiple storylines of Game of Thrones was satisfying and you could tell the difference between Bran & Bronn and Jorah & Jeor, you may not have a problem keeping up with the plots. 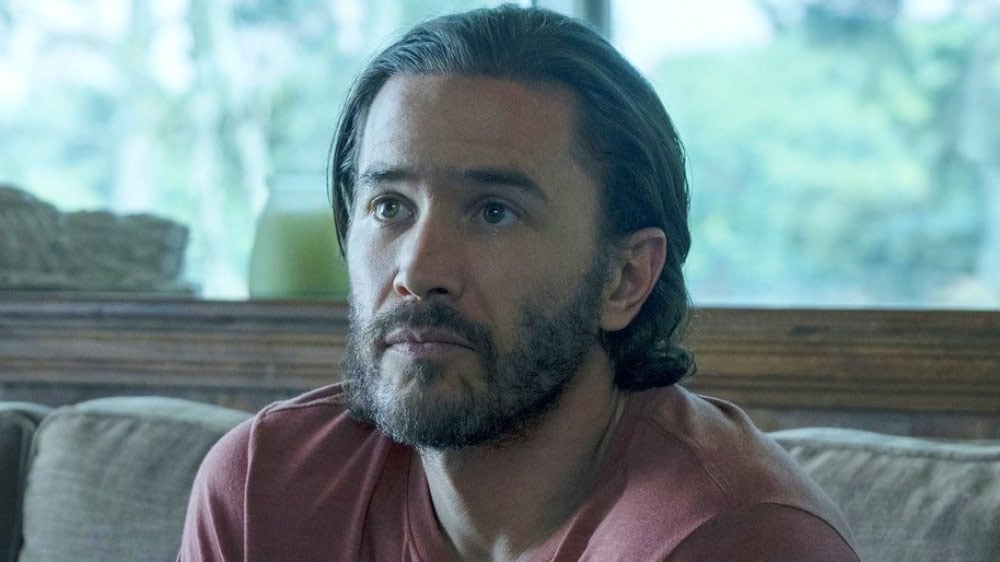 How is everyone not behind bars?

As Breaking Bad’s Walter White is introduced to the criminal underworld and its dealings, we’re treated to the stakes. People get arrested, caught, blackmailed, and killed. Walt & Jesse have to save their henchmen from jail at times, for example when we’re introduced to weasley, corrupt attorney Saul Goodman.

Ozark features a three-way romance between Wendy, Ruth, and Ben which explodes as Ben goes off his meds, incoherently calls them out in public, and is then dispatched like a rabid dog by a hitman at the end of season 3. If that sounds like soap opera melodrama, that’s because it comes off that way.

Despite the gripes, Ozark is the highest-rated season so far, with a 97% from critics on Rotten Tomatoes. The loose ends and plotting could very well be building up to a satisfying season 4 – but pulling it all together is a tall order indeed.