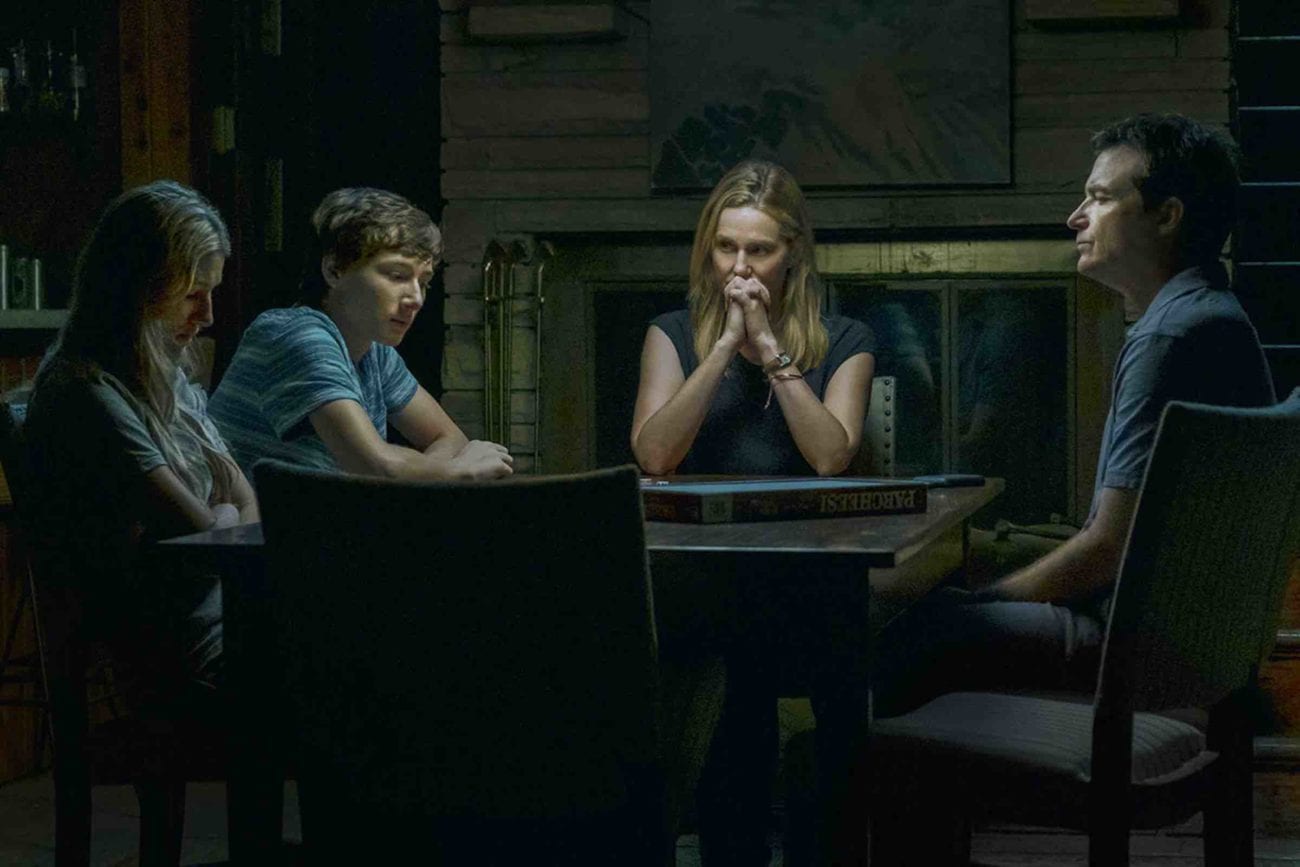 Everything we’ve found out about ‘Ozark’ season 3

Things will probably not get better for the Byrde family when Netflix’s Ozark returns for season three. The streaming giant’s crime drama comes fresh off of two Emmy wins for its second season. It looks like in season three of Ozark, the Byrde family will be pulled deeper and deeper into a web of crimes, lies, and deceit. It leaves us all wondering: will they get out alive?

For fans who have been dying for answers to all those questions and more, then we have some good news. Ozark released a bunch of new info for season three, including when to plan your weekend binge for the compelling crime drama.

When is Ozark returning?

In the season three return date trailer, we learn that Ozark will return for season three on March 27, 2020. The trailer itself puts a big focus on the casino, which was a huge plot point in season two of Ozark. There are cards shuffling, cash counted, and casino chips flying through midair.

The date is revealed from the cards: 3.27.20. Along with the tagline for season three: “They are all in.” We then see a bloody chip for the Missouri Belle casino spin with Ozark $3 appearing with the “S” as the dollar symbol.

Season three of Ozark, like seasons one and two, will consist of a 10-episode season that will debut all at once on Netflix. 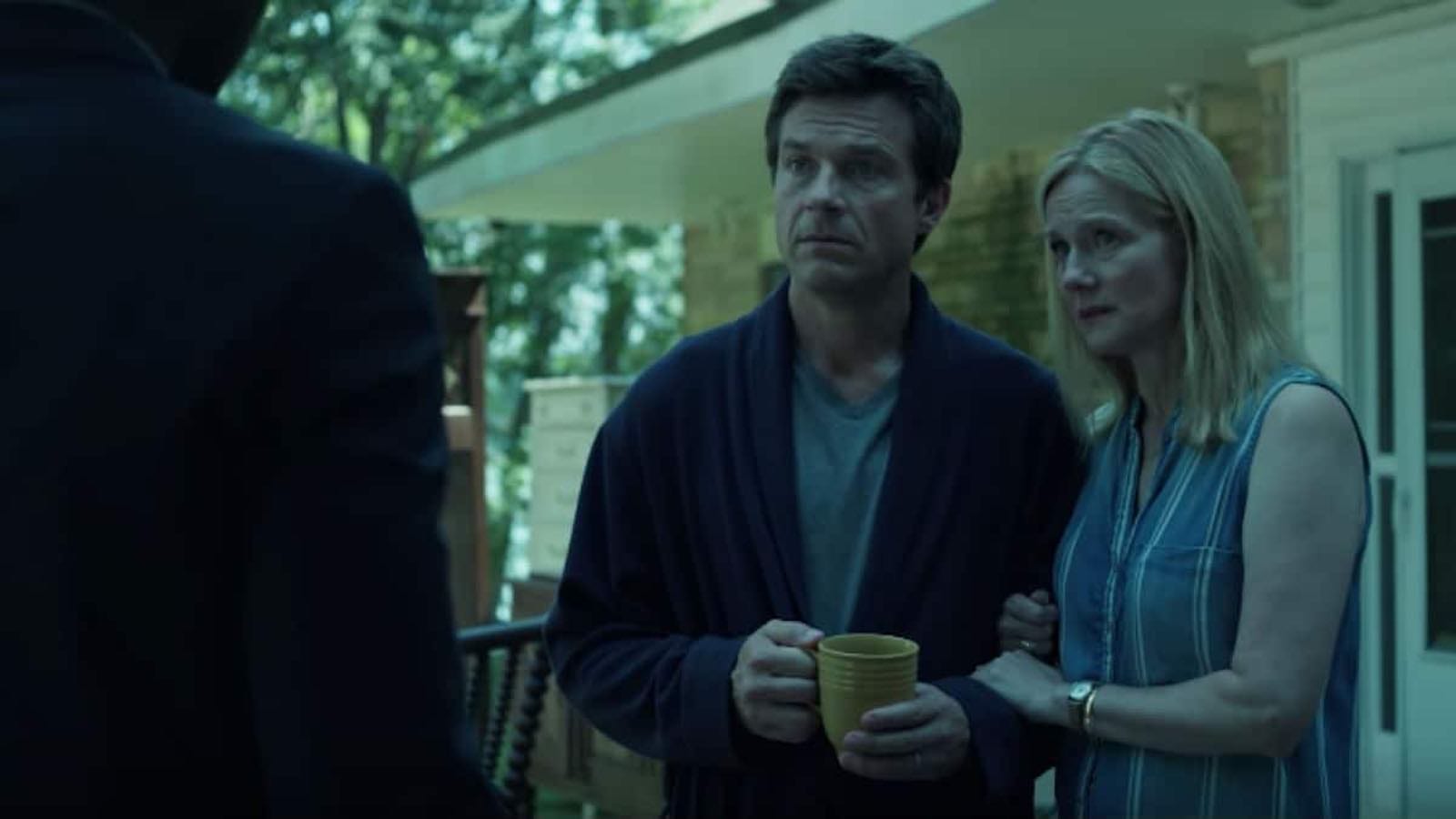 What is Ozark season three about?

Ozark season three will pick up about six months after season two left off. The Missouri Belle is running and seems to be doing a good business, which keeps the Byrde family’s criminal connections happy.

According to the synopsis released by Netflix, there will be an interesting divide between Marty (Jason Bateman) and Wendy (Laura Linney) over what to do with the family now. Per the Netflix synopsis: “Marty preaches keeping the status quo. Aided by an alliance with Helen (Janet McTeer) and drug cartel leader Omar Navarro (Felix Solis), Wendy plots for expansion.”

At the end of season two, Marty wanted to move the family to Australia’s Gold Coast in order to get them away from the life of crime that he brought them into. Wendy, however, said that they were safer staying put. With the tagline, “They are all in”, then it seems to make it clear that the Byrde family definitely cannot back out now.

Of course, whatever issues Marty and Wendy are having will have to put aside or come to a head when Wendy’s brother (Tom Pelphrey) comes to town and shakes this up majorly. 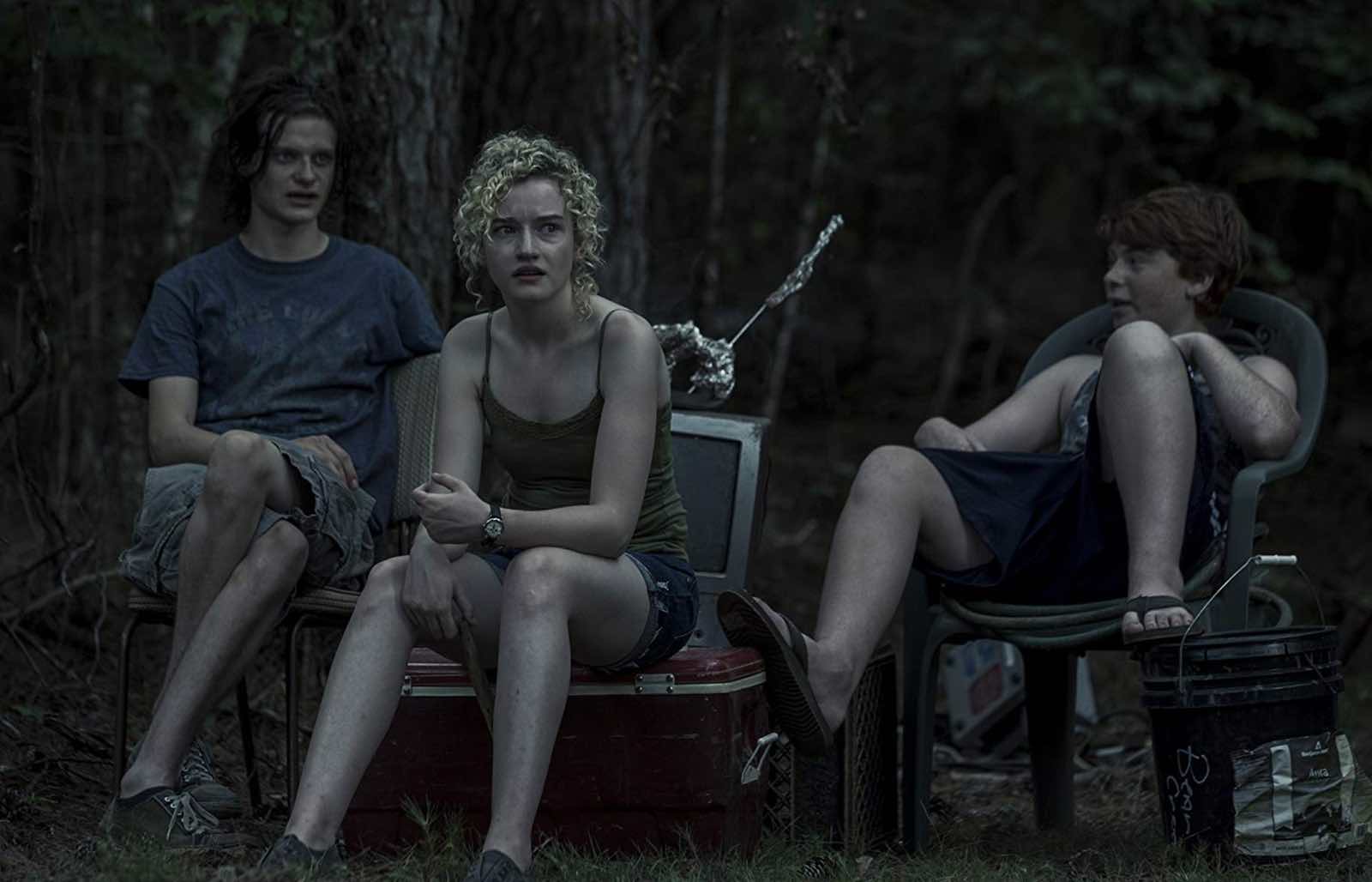 Who is returning for Ozark season three?

Ozark series creator Chris Murphy shared a little bit of the thought process of season three. Rather than playing catch-up with outside forces, he and the writers wanted to focus on Marty and Helen’s marriage as their relationship is the center of the show.

Be sure to expect relationship drama in between the killings, evading the long arm of the law, and laundering that drug money when Ozark returns.