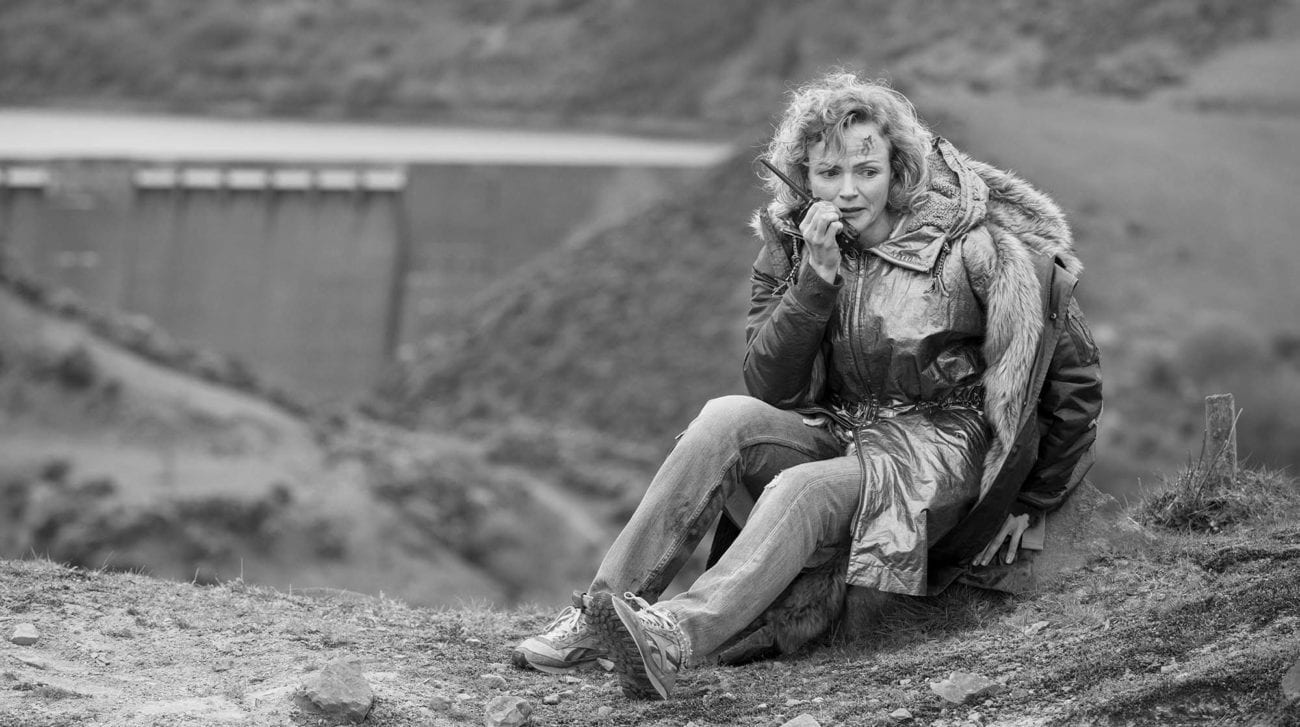 Logline: A desperate game is played between a scavenger and a monstrous cybernetic being.

Verdict: Filmed entirely in black and white, “Metalhead” pulls its dramatic worth from the likes of Psycho and other classic Hitchcock. Centering on a cat-and-mouse game, this episode leaves more questions than answers about its world, but that’s not the point.

“Metalhead”, at its core, is a two-hander between “a thing” and Maxine Peake. (We’re trying not to spoil it all . . . let’s just say an evil robotic canine wants to do something.) Peake (The Theory of Everything) is an absolute national treasure obviously, and her performance is physical, brutal, and heartbreaking surfing the spectrum of the human condition in this hunter-and-hunted story. Peake’s absolutely phenomenal performance manages to make you hope as much as she hopes, then subsequently fear as much as she fears.

What little outline of the world we get is fascinating but, again, our eyes are divided between just two things. Peake and “the thing” in pursuit. The black-and-white decision clearly intends keep the viewer’s attention on the action – there’s not much philosophical, grey moral searching. It’s about tension. David Slade (Hannibal) darts our eyes between the two characters, the point-of-view stuff with Peake’s character juxtaposing against the all-seeing machine. We see her search and scurry  to survive this environment, our eyes just behind hers. When we’re with the monster, however, we can see and know everything. Clever camera work helps reinforce the David-and-Goliath story at play – or rather David versus evil metal toy pooch.

It’s impossible not to be invested in Peake’s character, and David Slade’s direction is supremely self-assured, but without the former’s absolutely riveting performance (full of Northern English charm) at the center, we’re not sure this story could quite be pulled off without a bit more context to set off the single-minded action. 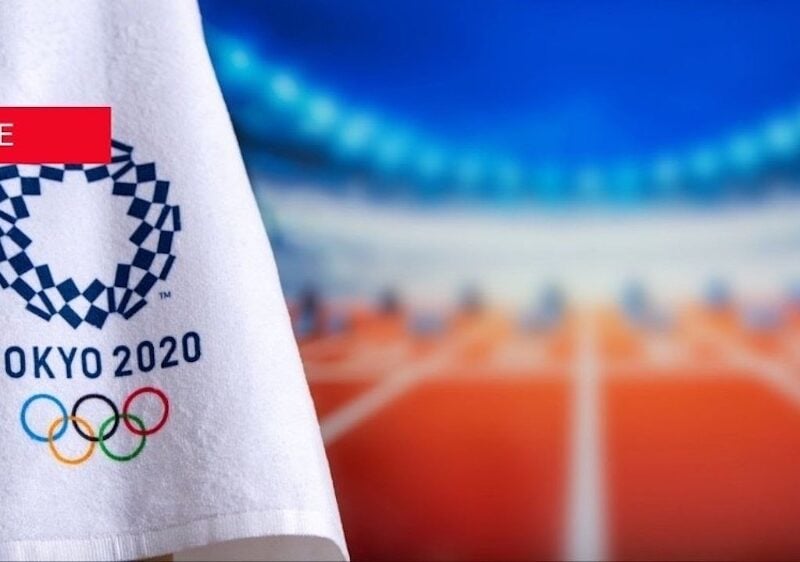 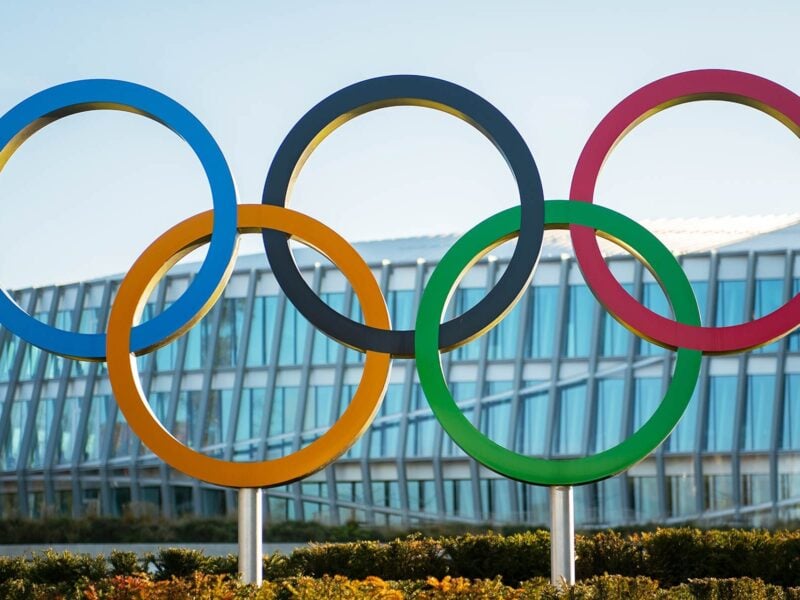 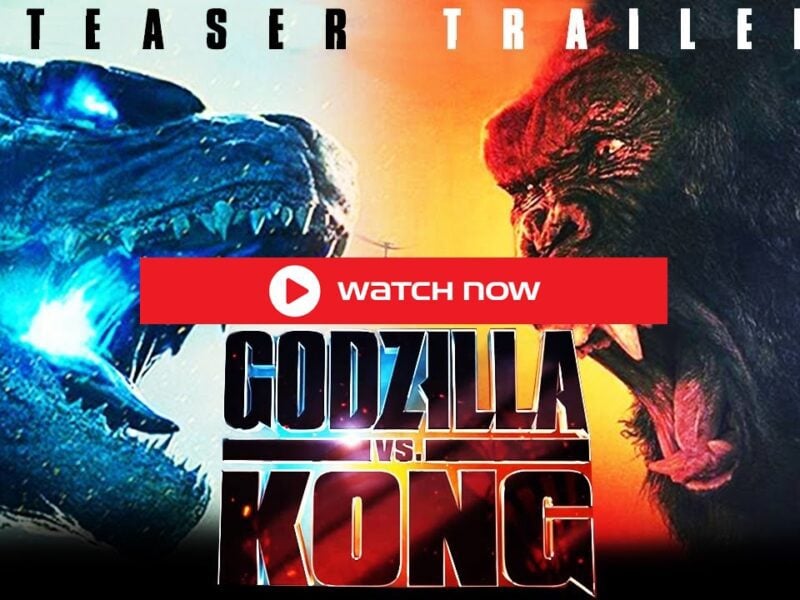