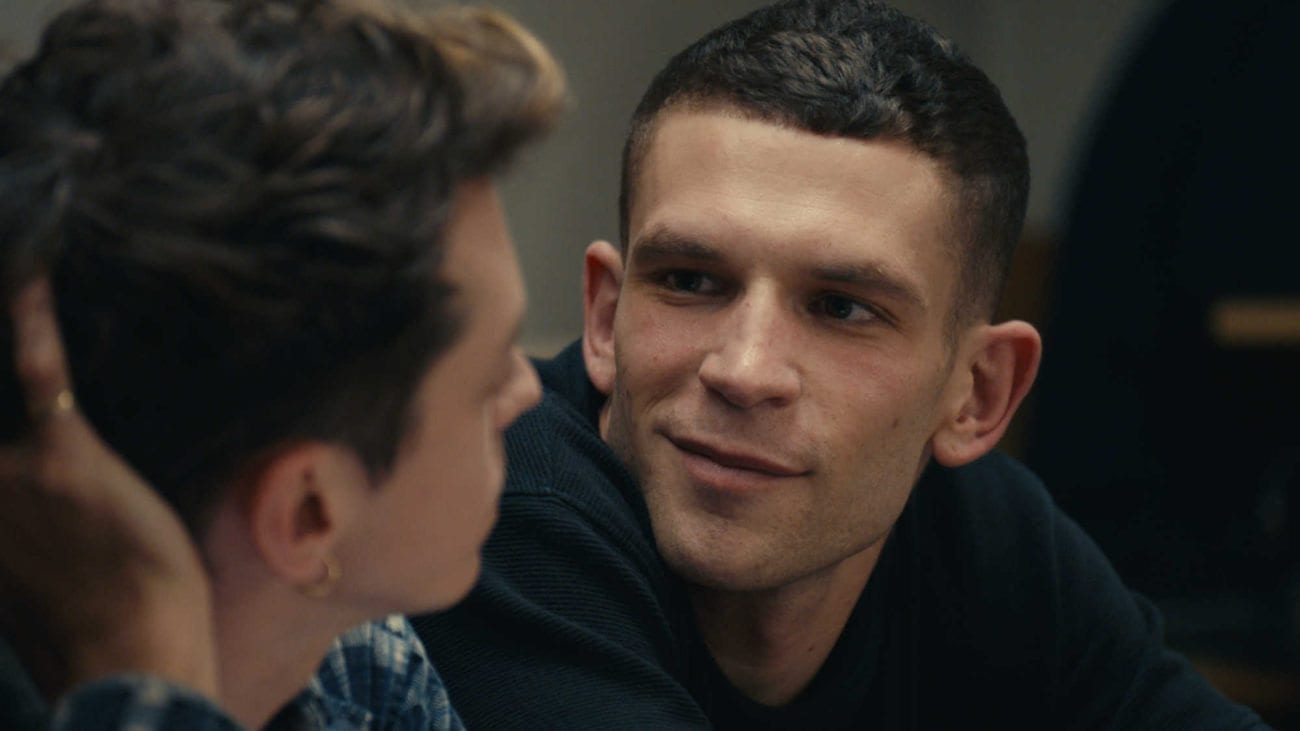 ‘120 Beats Per Minute’: Passion is the beating heart of this fest fave

Verdict: This festival favorite, winner of awards at Cannes, Hamburg, and London FFs, is finally hitting our screens this weekend. 120 Beats Per Minute takes an intimate look at trauma and triumph within the early nineties AIDS activist groups. The film comes from director-writer Robin Campillo (Eastern Boys) and centers around a group associated with the Paris chapter of ACT UP, an AIDS awareness campaign. The story mostly follows activist newbie Nathan (Arnaud Valois), who falls headlong into the group and gets stuck in the orbit of radical Sean (Nahuel Pérez Biscayart).

120 Beats Per Minute opens with an inventive sequence to set the tone, as viewer becomes voyeur of the same protest scene from different angles via prolonged debate in a lecture hall. The radicals in the group argue their tactics were appropriate, the scene flashing back and forth between the debate and the reality of their previous actions. The storytelling and structure show real confidence, unafraid to mirror group dynamic through set design, camera work, and clever editing.

Sadly, after the first act, 120 switches to a slower-burning pace punctuated by frontline activism, not unlike a war film, taking you to the very limits of the activists’ methods. Some moments of levity thankfully lighten the difficult subject matter: the activists showing their humor in ribbing a photographer, and a humanizing, sweet, and earnest love story.

The standout of the stellar cast is Argentinian Nahuel Pérez Biscayart as Sean in a riveting performance displaying the full range between boiling anger and thoughtful sensitivity. Despite the talented cast, the ponderous pace makes the heavy subject matter even more difficult to sit through. But if you can let these passionate characters get into your head, you’re in for an emotionally powerful ride. 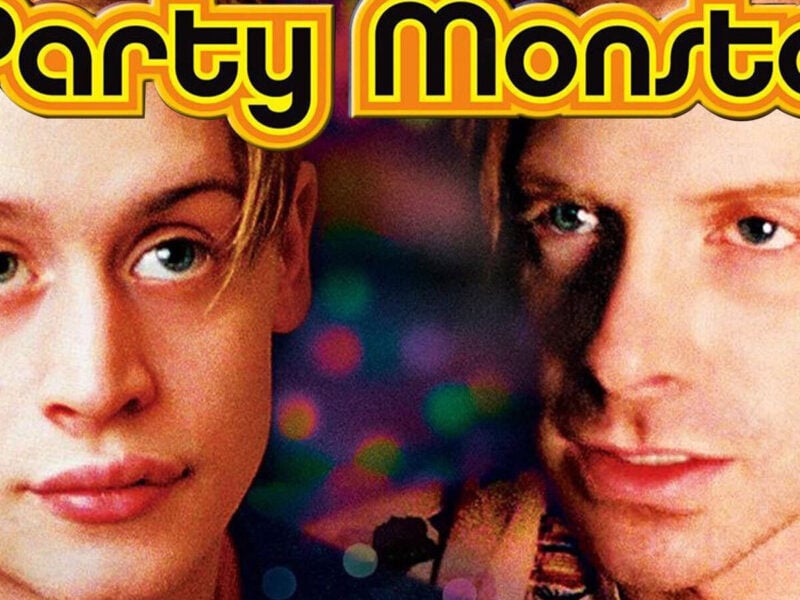