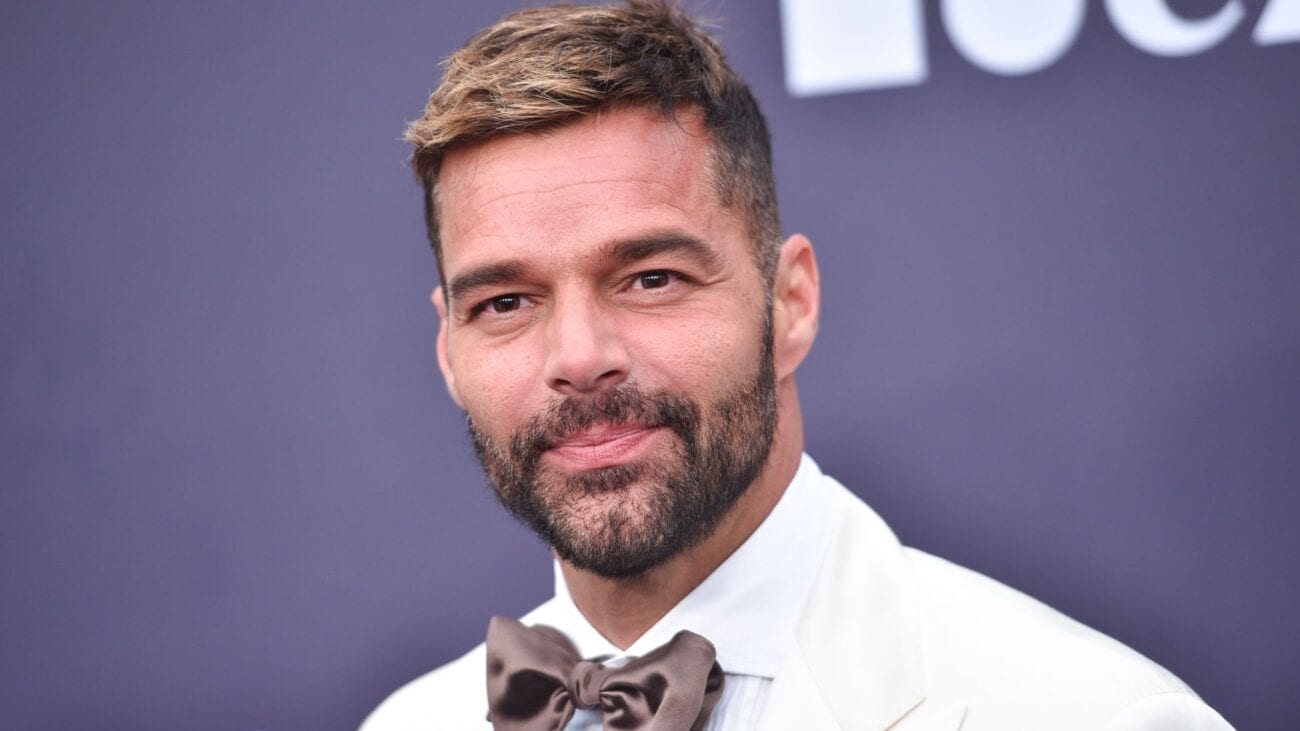 Ricky Martin is the gay leather daddy we need: Gaze at his latest magazine shoot

We all have Schön! magazine to thank for the lewk of the century. As part of its 40th issue celebration, the fashion publication is dedicating its pages to music and the artists that create it. Ricky Martin certainly qualifies as one of those, and the sweat-inducing gay iconography of his Schön! photos is a nice cherry on top of the studly sundae that is the magazine’s latest cover story.

(“Schön”, by the way, means “beautiful” in German. The magazine is definitely living up to its title.) 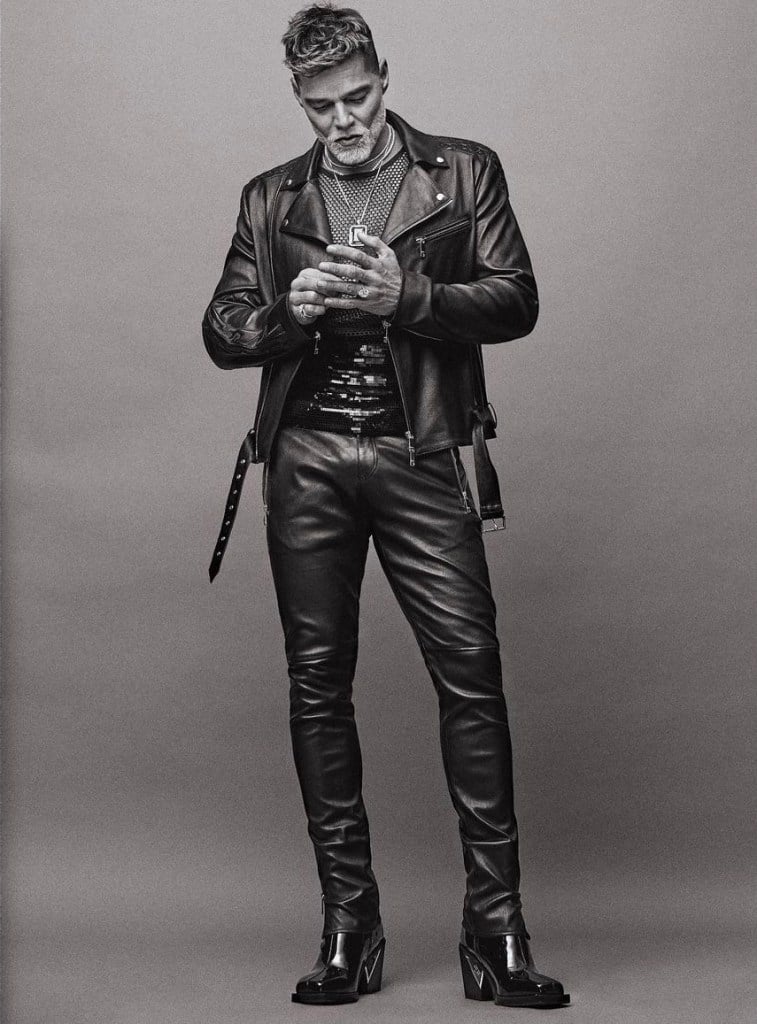 Come on, look at that man. Look at Ricky Martin and know you’ll never be able to pull off having that beard, no matter how gay you are. Some people are just born with the talent to be attractive under any circumstances. That’s fine, we’re just happy we get to sit back and stare. Did we thank Schön! already?

Speaking of Schön!, they’ve made it pretty clear Ricky Martin didn’t make the cover just for being a super hot gay man. In the magazine’s own words: “We begin our deep dive into the world of music with a favourite who spans generations – Ricky Martin. As a multi-platinum performer with plenty of wisdom to share, we are captured not only by Martin’s supreme talent, but his unwavering curiosity: our interview–”

Wait, there’s an interview in addition to the photos? Apparently so. As the minds behind Schön! were saying: “– our interview traverses everything from his lockdown reinvention to his new album and his work in immersive audio technology.” Isn’t that nice? They managed to write all that without ever alluding to the scorching sexuality emanating from their subject. 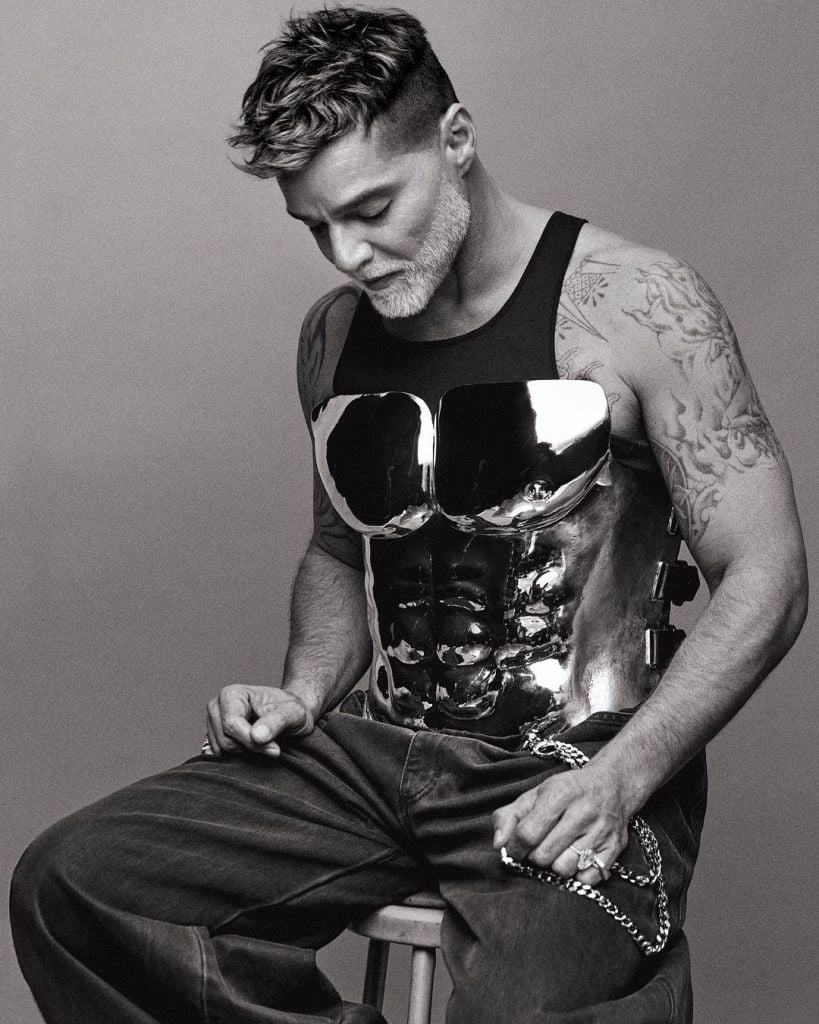 All jokes about Ricky Martin’s unbelievably good looks aside, it makes sense to put the latin superstar on the cover of an issue focusing on music. Ricky Martin was a musician before he was an actor or a gay activist. Even if you mostly think of him as a source of sexual thirst, the man behind hits like “Shake Your Bon-Bon”, “She Bangs”, “Tal Vez”, and, yes, “Livin’ La Vida Loca”, has been making music since the 80s.

Yeah, Ricky Martin is hot and Ricky Martin is gay, but he’s above all a man who makes music. That’s what makes him truly beautiful. To quote Schön! again: “Everyone has a song that holds a special place in their hearts. Whether it’s a slow ballad that conjures memories of a relationship, or a fast-paced hit that brings you back to long nights with good friends, songs have a staying power and universality that transcends other media.”

For some people, one of those special songs might be “Cup of Life”. Or “She’s All I Ever Had”. Or that killer Ricky Martin / Christina Aguilera duet “Nobody Wants to Be Lonely”. Play any of those bangers while you drool over that Schön! cover story for maximum intensity. 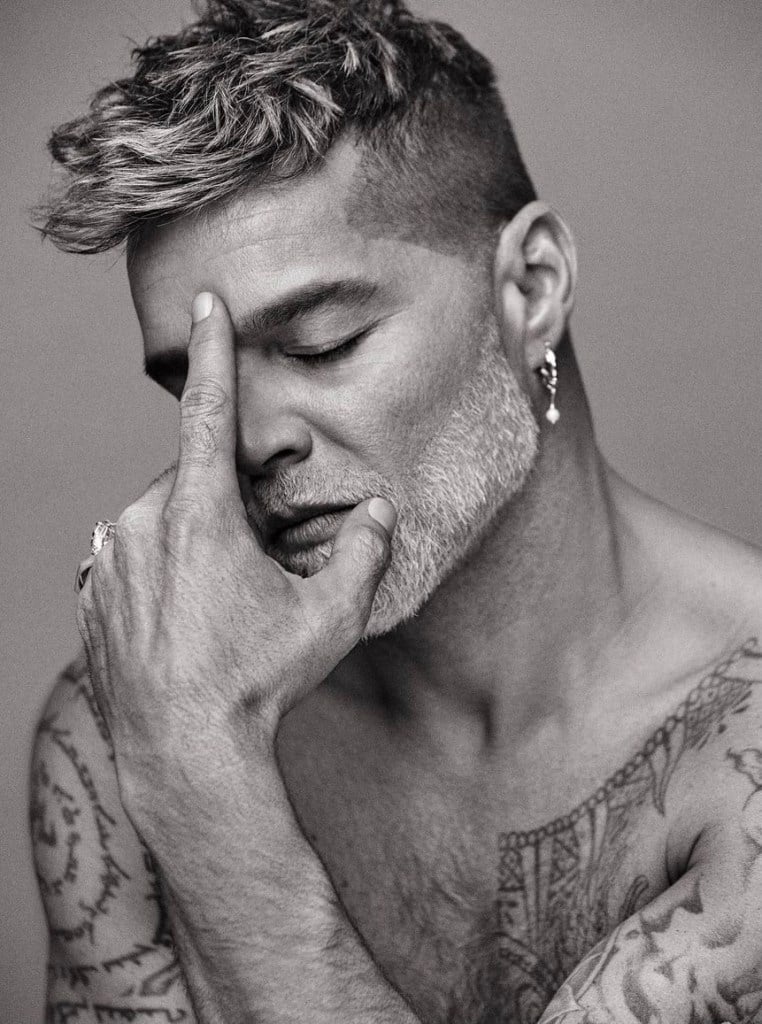 Top of the World

In case you’re wondering, Ricky Martin is doing great even when he’s not strutting his stuff on a magazine and giving gay & straight readers the vapors. His EP Pausa was released in May 2020 and won the Latin Grammy Award for Best Pop Vocal Album. The album’s second single, “Tiburones”, peaked in the top ten of ten Latin American countries.

Not letting his Hollywood career cool down, Ricky Martin also starred as the voice of Don Juan Diego in Jingle Jangle: A Christmas Journey – a Netflix Christmas movie released last year. The film, and Martin’s performance, received positive reviews . . . even though you couldn’t appreciate the musician’s looks in it. 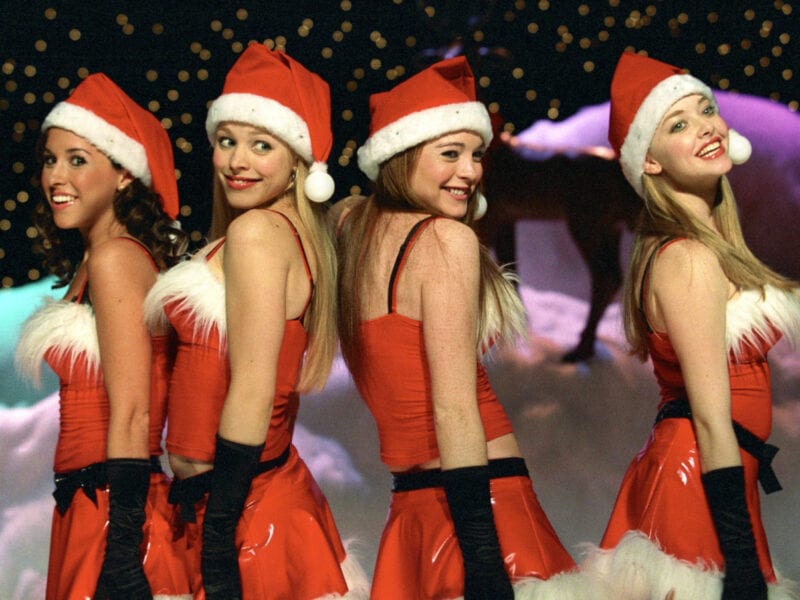 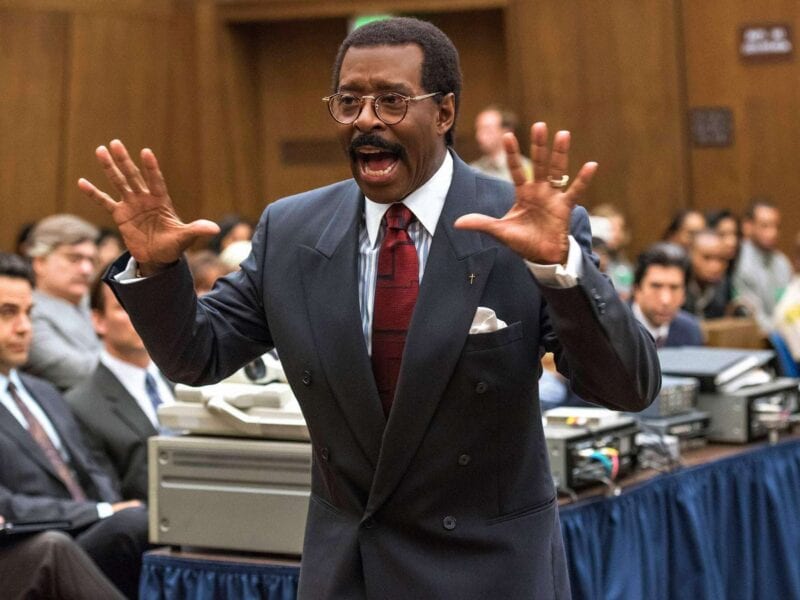