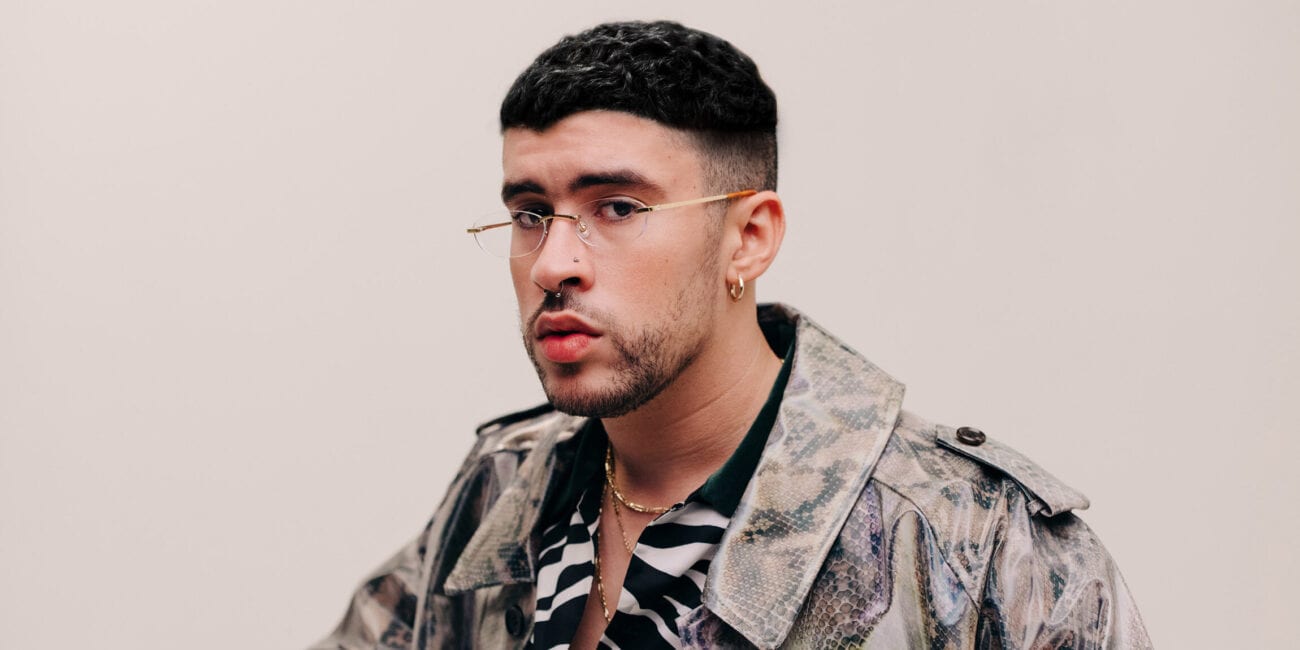 You may know Latin singers because of the enormous popularity of reggaeton music these days, especially if you are from the younger generation. Still, Latin musicians have been popular around the world for decades, long before reggaeton and trap music were even invented.

Don’t get it wrong, it’s a person’s own choice of what music to listen to, but it’s nice to know various Latin performers from different music genres. And since they have been rocking stages worldwide for years and years, it’s interesting to see which are the top 5 famous Latin performers you should know and try to listen to their songs.

So let’s start and see who deserves to be on the list.

If we address the young generation of Latin singers, Bad Bunny is at the top of the game. He is one of the biggest reasons why trap and reggaeton music became so popular across the globe, and with 5 studio albums released, the Puerto Rican singer has conquered the world.

Aside from his contribution to these music genres generally, he also likes to point out problems in society and help people in difficult times. His lyrics have themes of love and passion but also address social issues and LGBT challenges, and he even dedicated ‘Estamos Bien’ to victims of Hurricane Maria on his first appearance on Jimmy Fallon’s show.

Since he is a performer with a wide range of interests, it’s worth paying for any Bad Bunny concert tickets price to see him perform live and witness one of the most popular Latin singers of all time.

One of the icons when it comes to guitar playing, Carlos Santana is a Mexican-American legendary musician who surprised the music scene with his performance together with his Santana band at Woodstock ’69. He is considered one of the greatest musicians of all time, partly because of his impressive fusion of rock, jazz, and Latin rhythms.

In addition, he is also known for his psychedelic jams, especially from the early days. One of the most challenging things that he managed to overcome as a musician was to combine his artistic expression with commercial success. And as time has shown, he succeeded in doing so since he is one of the most popular Latin artists ever.

This Colombian singer is highly popular for her Latin pop tracks and her impressive belly dancing. Shakira has won many Grammy awards, but also MTV VMAs, Latin Grammy Awards, Billboard Music Awards, and many more. And understandably so since she is considered one of the greatest Latin pop singers ever.

To give you an example of her musical success, Shakira was voted the Top Female Latin Artist of the Decade two times, once in the 2000s and the other in the 2010s, by the prestigious Billboard music magazine. The cultural impact of Shakira is more than impressive, and she continues to inspire new generations even today.

There isn’t almost anyone else that can be considered the Latin Pop God besides Ricky Martin. He is great at performing, acting, and dancing, and it goes without saying that he has some excellent singing abilities.

Also a Puerto Rican, Ricky Martin is one of the most famous sex symbols ever, especially in pop music. He has released 10 studio albums by now, and it looks like he has much more to offer in the future.

Ricky has won more than 200 awards and has a star on the Hollywood Walk of Fame, among many other award accomplishments. This pop music star started out singing into wooden spoons when he was six, and who could have thought that he would become one of the greatest pop singers of all time? But, that’s another reason why the entertainment business is so exciting and surprising simultaneously.

Last but not least, Selena is The Queen of Tejano Music, who unfortunately was killed at age 23, but the musical impact she made is impressive and lives on through her songs. She was born in Texas but with Mexican ancestry, so she embraced Latin culture into her music style tremendously.

Selena is undoubtedly one of the most influential Latin performers ever because of her beautiful music, but also because of her contributions to fashion. In addition, Selena is a fantastic contributor to Tejano music, gaining so much attention and popularity, and she also won a Grammy Award even though her career didn’t last long.

There you have it, the top 5 popular Latin performers you should know, and most importantly, try to listen to them as soon as possible!