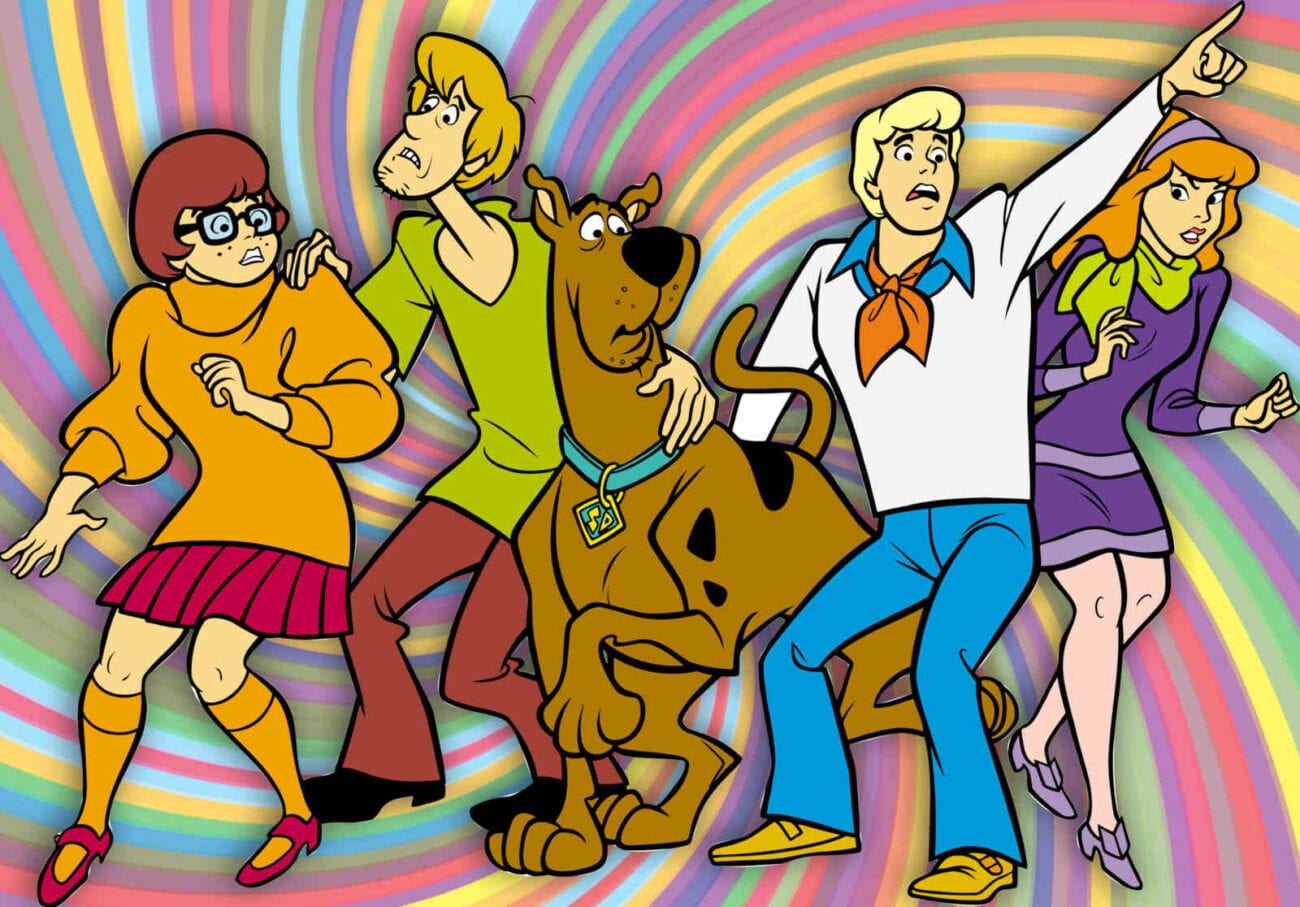 ‘Zombie Island’: Look back at the best ‘Scooby Doo’ movies with us

Scooby-Doo has withstood the test of time. It’s fair to say that. No other animated series has quite the same staying power as a bunch of mystery solving teenagers and their sort of talking dog. While there are attempts to bring Scooby and the gang to the big screen, the franchise has a robust straight-to-DVD animated film franchise. It’s lasted for decades. Children remember this well. 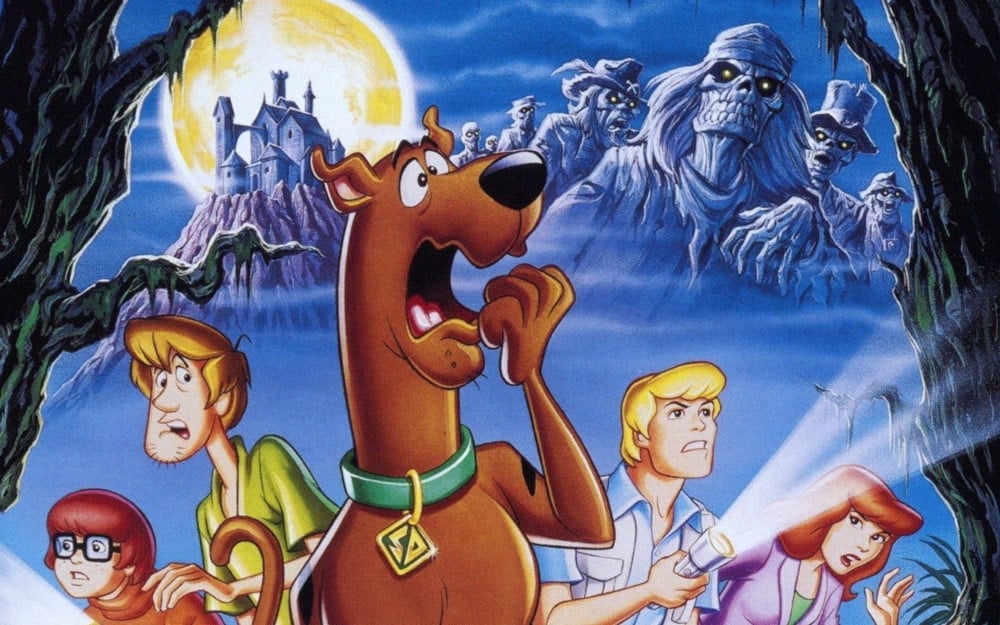 Behold, the darkest & best Scooby-Doo film to date. Yes, we’re counting the live-action ones from James Gunn that had Scrappy absorbed like the Void or something. If you’re looking for something a little more exciting, then Scooby-Doo on Zombie Island gives you the Scooby Gang going up against actual zombies, no guy in a mask, and having to survive it. They do, because, well it’s Scooby-Doo here.

Someone also turns into a cat person? It’s set in New Orleans and there are cat people? It’s a wild 77-minute ride. Scooby-Doo on Zombie Island is still fondly remembered to this day. And it’s available on Netflix to view whenever you like. So, if you’re curious about diving into one of the best Scooby movies out there, then give this movie a watch right now!

Scooby-Doo and the Witch’s Ghost

The follow-up to Scooby Doo on Zombie Island, this animated film brought, perhaps, one of the best additions to Scooby-Doo: the witchy rockers the Hex Girls. These ladies didn’t need to rock as hard as they did in a straight-to-DVD movie, but they came and did! Covers for their introduction song, “Hex Girls” are absolutely everywhere on the internet. Once it’s in your head, it will never leave.

While Zombie Island brings us to the bayous of New Orleans, Witch’s Ghost takes viewers to New England where a wicked witch’s spirit is waiting to be resurrected by her descendant. Zombie Island definitely goes a bit more on the scares, but Witch’s Ghost is Scooby’s take on Gothic horror, which makes it doubly fun. If you’re curious, then you rent the film from Amazon or pay $4.99 USD per month for a Boomerang sub. 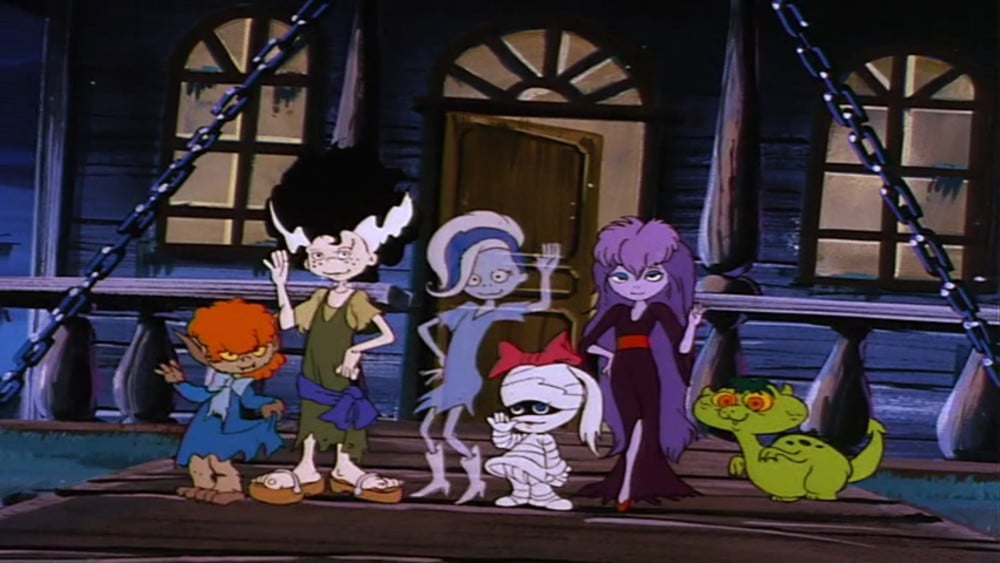 Scooby-Doo and the Ghoul School

Okay, yes, we’re putting one movie that involves Scrappy-Doo on the list, but, to be fair, this 80’s animated classic is super amazing. Shaggy & Scooby have been hired by Miss Grimwood’s Finishing School for Girls to be gym teachers with Scrappy tagging along as well. Once they arrived, they learned that the students there are all ghouls. There are a lot of heartwarming fluffy moments and silly moments as well.

Scooby-Doo and the Ghoul School is just a deeply, deeply nostalgic animated movie for many Scooby-Doo fans. The monster girls are totally adorable with interesting designs and their own unique personalities. Scooby & Shaggy are great, balancing their fear with their fondness for their new charges. And the world, honestly, is just super great. You can rent the film from Amazon or watch with a Boomerang subscription. 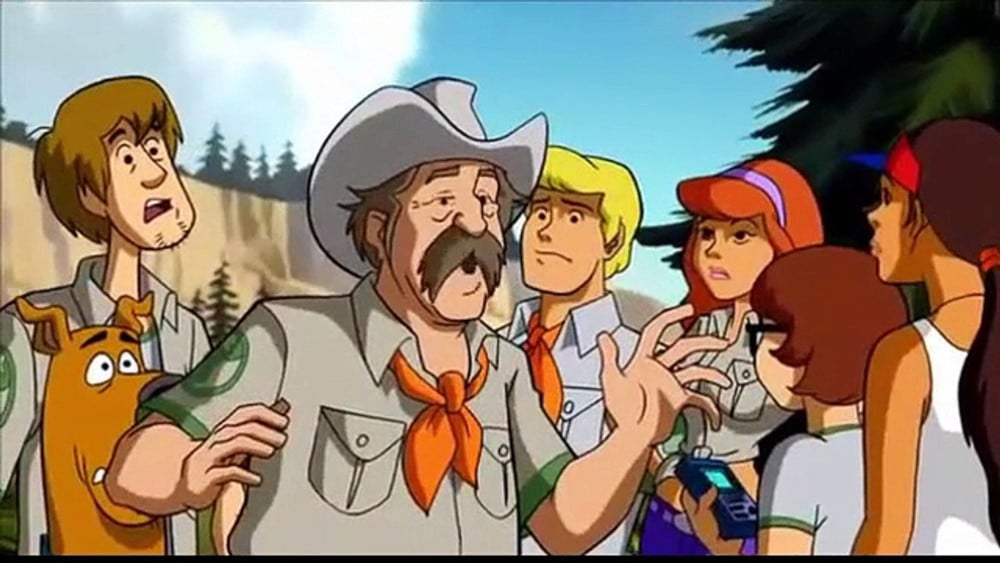 The last Scooby movie that we’ll be talking about. This takes Scooby and the gang to summer camp. That’s right. It’s fun in the sun, but there’s also rumors of a killer on the loose. If you want to see how Scooby-Doo would do in, like, a Camp Crystal Lake situation? Then this film is definitely a hilarious offering to let you imagine: what if? So, that’s always a fun idea.

What’s your favorite Scooby-Doo movie? Let us know in the comments, and we might give you a Scooby snack! 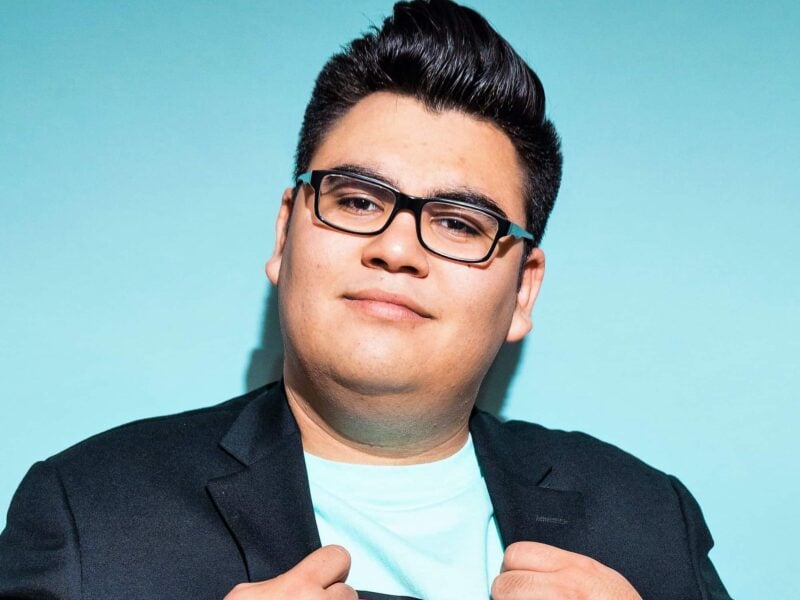 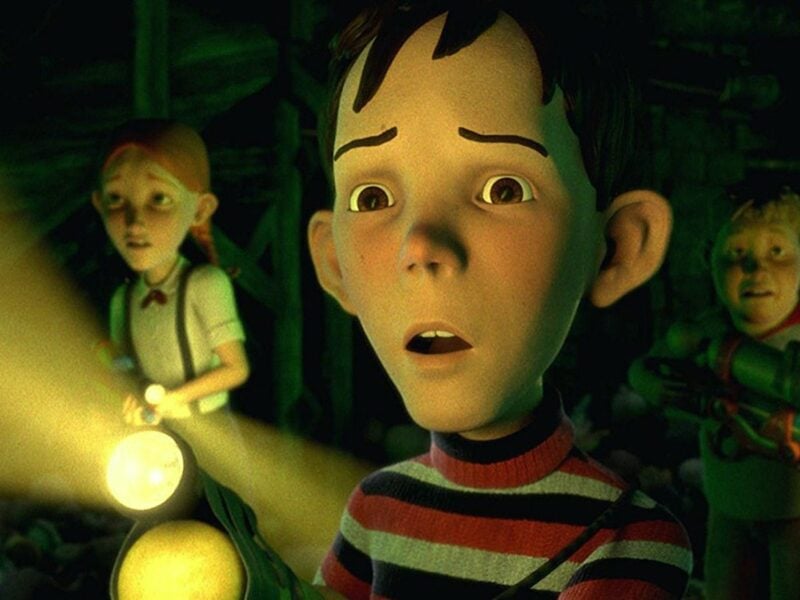