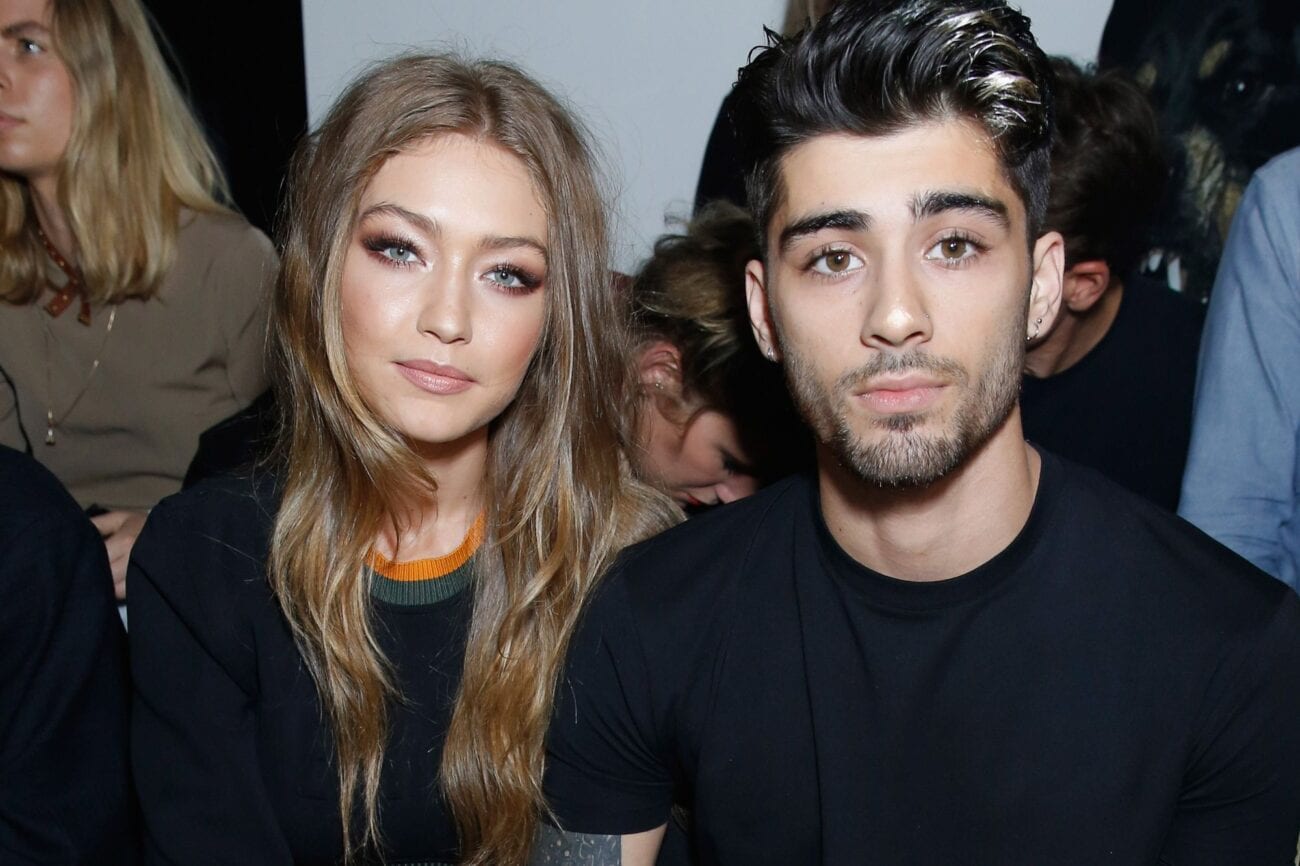 Are Zayn Malik and Gigi Hadid married? Why fans are sure they are

Twitter had a major freak out over Zayn Malik & Gigi Hadid yesterday when everyone, for a second, believed the couple was secretly married. How did the fans reach such a conclusion? Let’s find out!

Since late 2015, the “Pillow Talk” singer has been reported to be in an on-and-off relationship with celebrity model, Gigi Hadid. Over the course of six years, Zayn Malik & Gigi Hadid have been subjected to speculation & drama regarding their relationship including marriage, pregnancy rumors, and more.

In September 2020, the couple welcomed their daughter, Khai, together into the world. So far, these are the main facts known about their relationship. However, Zayn Malik’s recent musical collaboration activities with singer-songwriter Ingrid Michaelson led to a miscommunication on Michaelson’s side. 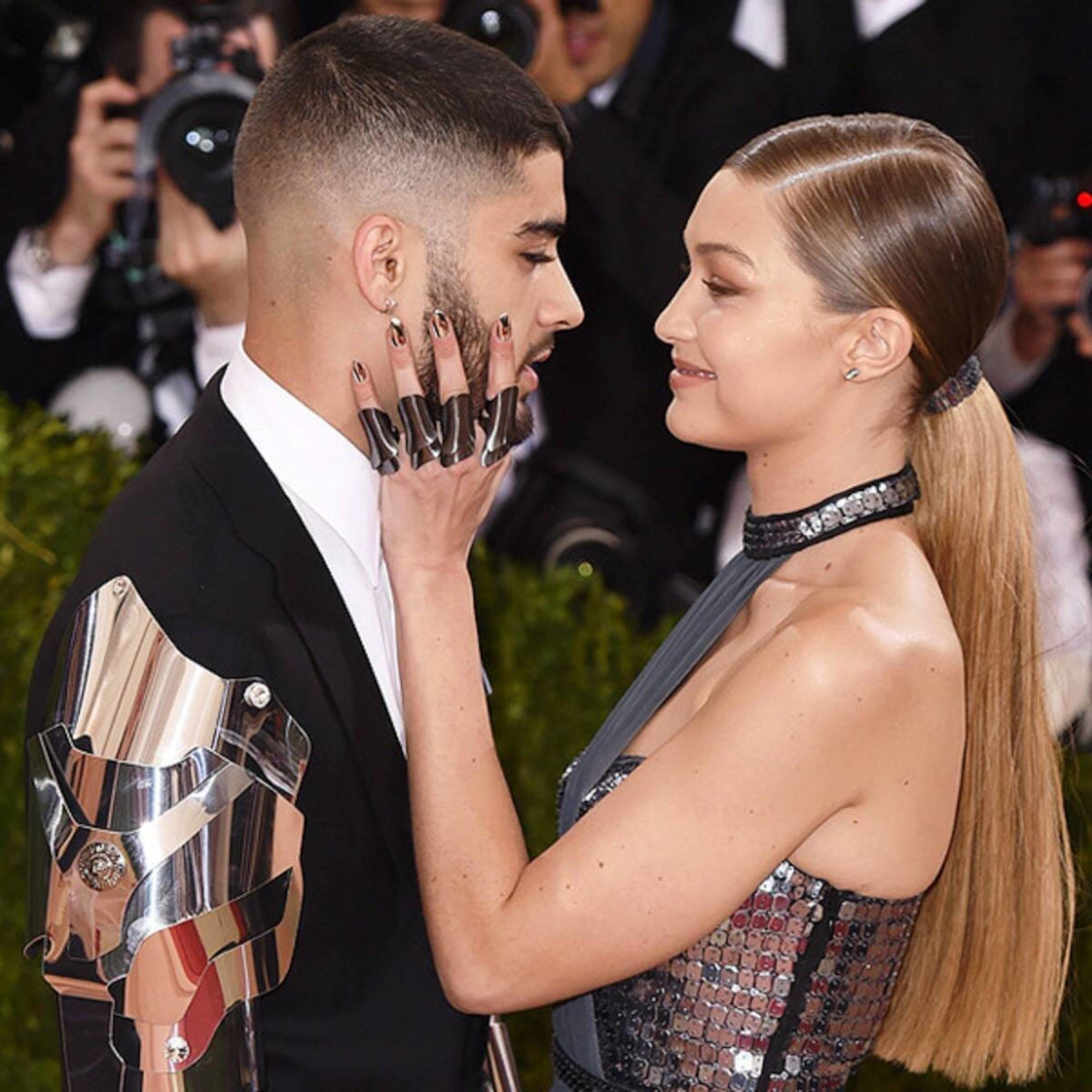 In a livestream hosted by Ingrid Michaelson on her Patreon, the singer-songwriter slipped up and apparently referred to the couple as married. This casual slip set alarm bells ringing for fans considering Zayn Malik & Gigi Hadid hadn’t said anything themselves.

Fans took the words of Ingrid Michaelson as bible and ran with it, tweeting countless tweets during the meltdown and ultimately trending “ZAYN IS MARRIED” on Twitter.

One fan even tweeted, “i know we never stood a chance, but zayn is married now, so um our dreams have just been crushed 😭 anyways happy for zayn and gigi🤍🖤”

does this mean gigi is engaged ???? pic.twitter.com/wP7veeNwCC

The marriage rumors weren’t helped as Zayn Malik referred to a potential wife on his latest album Nobody Is Listening, when he sang the line “You could be my wife for real” on a verse which Gigi Hadid later shared on Instagram.

To make everybody just a little bit more frantic about the whole “Zayn & Gigi are married” situation, there was some confusion after Gigi Hadid was spotted with a ring in an Instagram video.

Although fans couldn’t quite decide if it was the ring finger on her left hand or if the ring was actually on her right hand, they ran with the speculation that the celeb couple was, indeed, engaged/married. 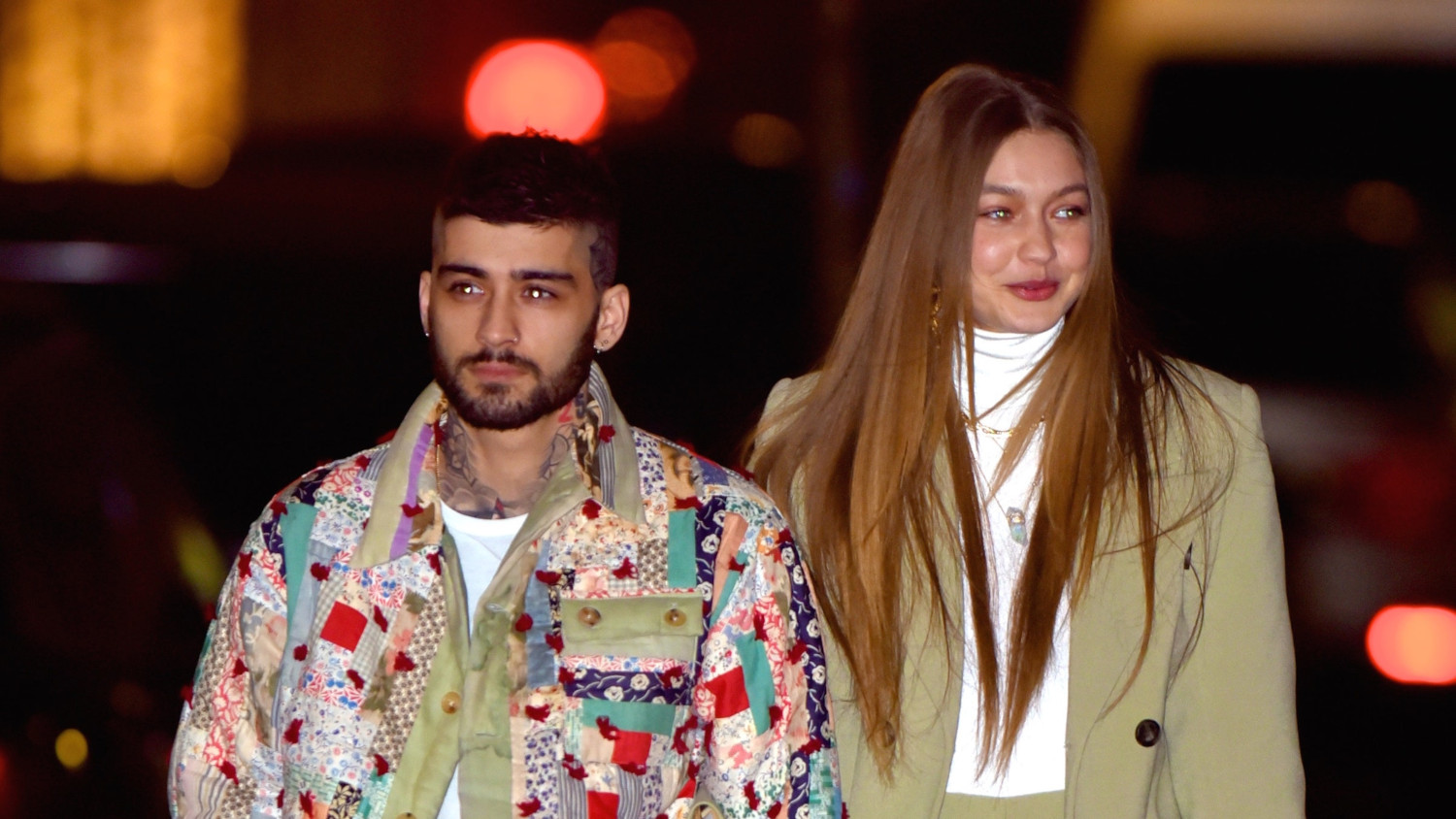 Ingrid Michaleson was quick to realize her mistake as she immediately took to her social media to diffuse the situation. Michaelson jumped on Instagram and said, “As far as I know, he’s not married. It was a mistake. I’m so sorry.”

The singer & actress also elaborated about the heights of fame Zayn Malik & Gigi Hadid have, saying, “I don’t live in this world. So the level of fame, it makes me really, truly admire Zayn and anybody with that level of fame.” Michaelson also added that she isn’t built for the scrutiny celebrities often receive. “Every little thing you say is just, Wow! I’m not built for it.”

Ingrid Michaelson concluded her explanation by saying, “My apologies to Zayn and Gigi, if any of this trickles to you and is annoying. I’m sorry – that’s not my intention. And to his fans, I’m sorry for getting you all riled up, and much love to you all. And I’m gonna go to sleep now.” 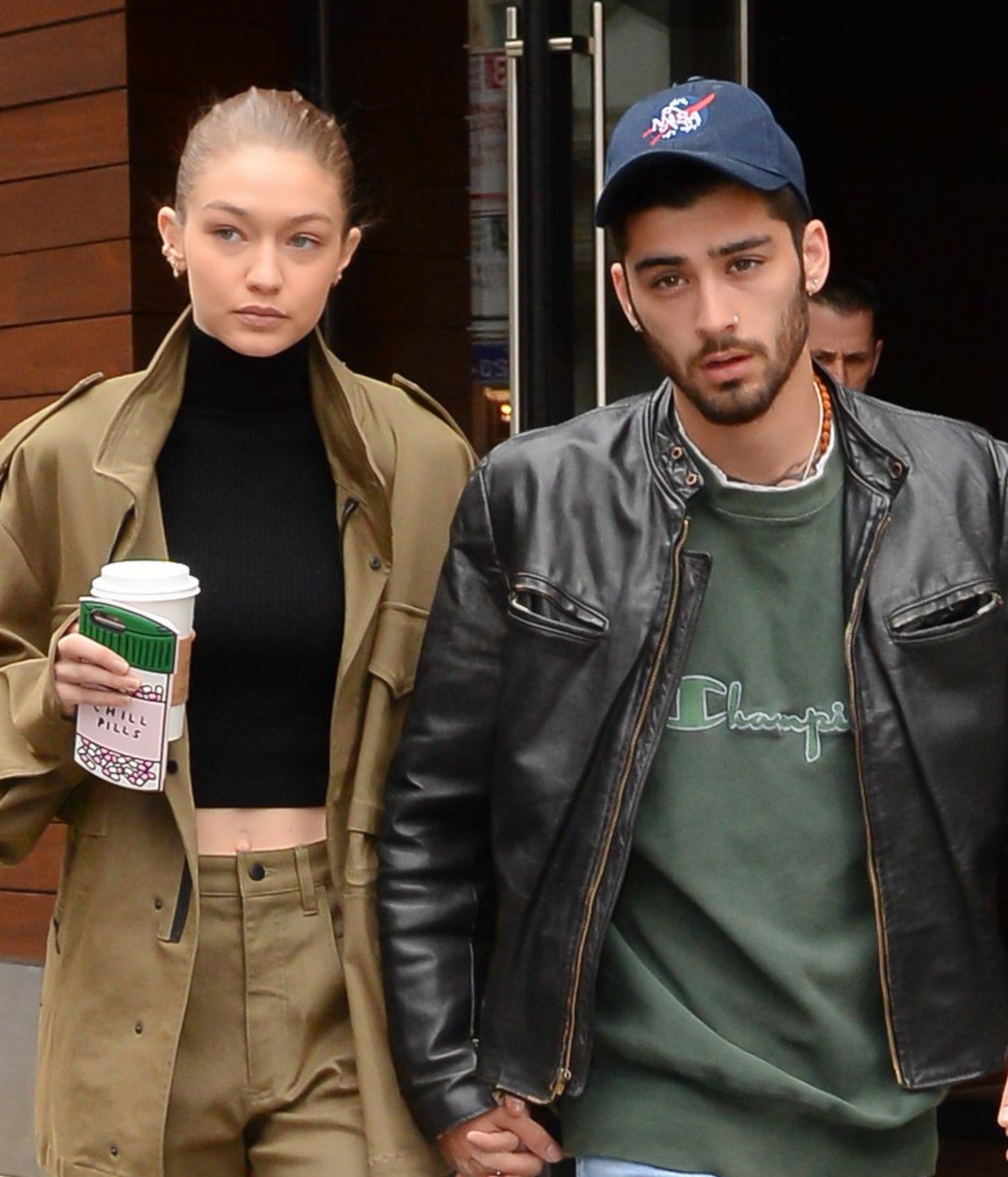 While most were mindlessly freaking out over Zayn Malik & Gigi Hadid allegedly being spouses, plenty of fans sent their heartfelt congratulations to the pair and even, labeling them as their #goals.

The sweet responses had reached Ingrid Michaelson as well as she added to her brief apology, “Just everybody has said really sweet things to me, and I have taken it very much to heart. And thank you. You have helped me to be able to, probably, fall asleep tonight. So that’s all.”

Fans have been theorizing that Zayn Malik & Gigi Hadid could’ve been engaged since their newest addition – their baby daughter, Khai – to the Malik-Hadid family last year. However, the couple seems to be content with where they are for now.