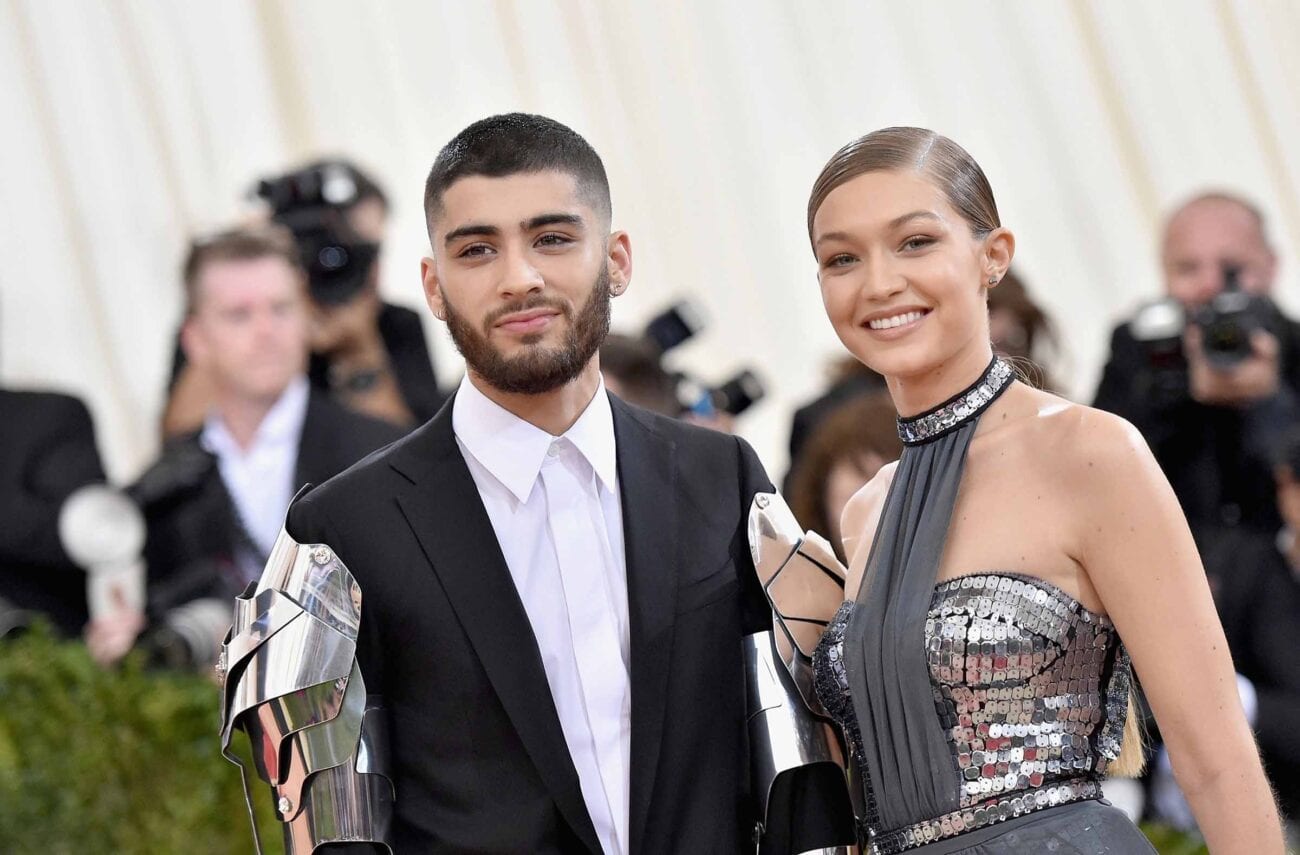 Zayn Malik and Gigi Hadid are parents: The internet has memes

Look, we all know celebrities are hot. But a baby with Zayn Malik & Gigi Hadid for parents just won the genetic lottery. The couple welcomed their first child together — a baby girl — on September 24th.

Naturally, Twitter agrees with us, and is also astonished about how this baby is going to be a straight up hottie when they grow up. Here are the best reactions and memes about Zayn Malik & Gigi Hadid’s newborn daughter.

why gigi’s and zayn’s daugther has better nails than mine?????? i mean how the fuck

Imagine a world where you never have to worry about getting acrylic nails because your natural nails are always on point? This girl is about to have that.

the doctors and nurses when gigi and zayn’s child was born. pic.twitter.com/KeOVPPQ1O9

A gift from God

Seriously, this child is going to look like an angel with both Malik & Hadid genetics.

Flexing on us all

This child will never get bullied when she can end her haters by reminding them who her parents are.

The one doing all the work

Reminder: pregnancy isn’t a two way street. The man isn’t the one growing a human inside them for nine months.

HELP GORDAN RAMSEY COMMENTING ON GIGI'S POST IS SENDING ME DJSJJS THE WAY THE WORLD LOVES GIGI AND ZAYN
THEIR POWER UNMATCHED pic.twitter.com/x7ltSoZjAn

The collab we didn’t know we needed

Sure, we’re not surprised Zayn Malik’s former 1D members are congratulating him, but no one was expecting Gordon Ramsey to congratulate Gigi Hadid.

Why zigi's baby won at life-
• one direction as uncles
• Bella hadid, Dua lipa , Kendall Jenner as her aunties
• Zayn Malik is her father
• Gigi hadid is her mother
• world's most beautiful girl
I mean a girl who's parents are Gigi and Zayn is obviously the luckiest

There’s even rumors Taylor Swift is going to be the godmother to Zayn Malik & Gigi Hadid’s child, which makes this family even stronger.

It’s the way zayn and gigi had just gotten together when they filmed Pillowtalk and now 5 years later when they’ve welcomed a baby girl together Pillowtalk hit ONE BILLION VIEWS pic.twitter.com/MJorGsYJyI

What a time to be alive. This is the power of Directioners.

zayn and gigi’s baby has an unfair advantage

Seriously, how do we enroll in this lottery because we want a redo on our birth.