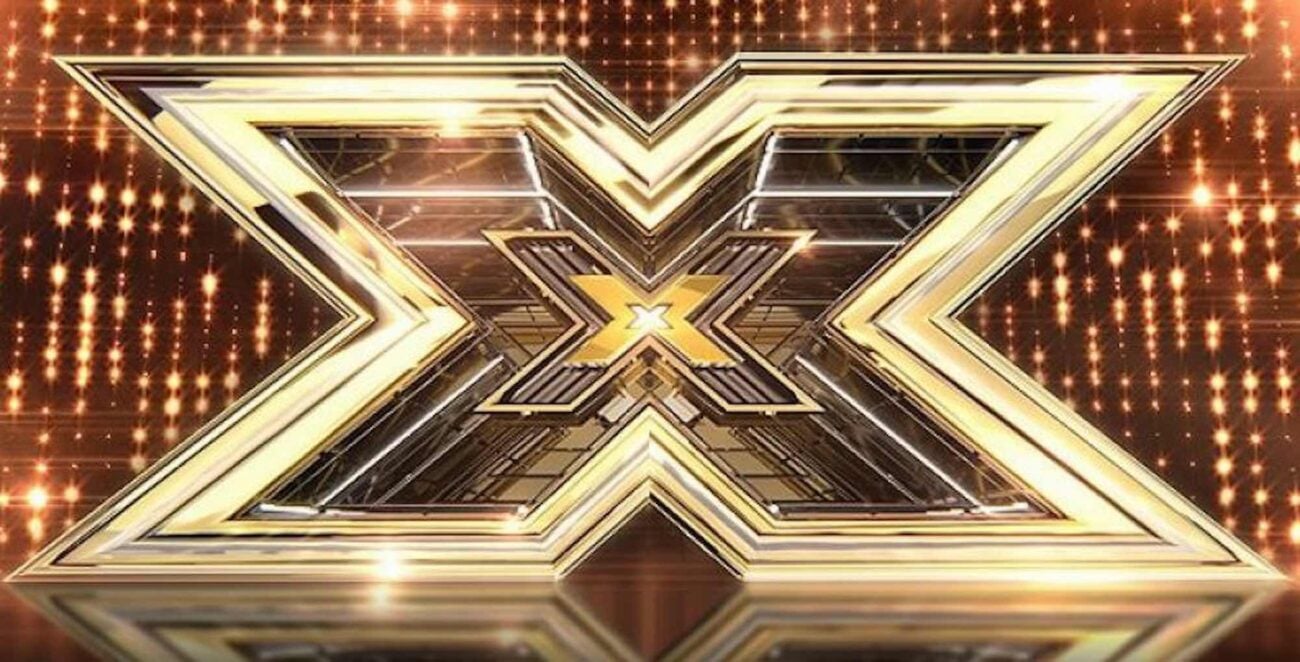 ‘X Factor’ is axed: How have the judges reacted to this shocking announcement?

The X-Factor is one of the longest running reality shows in the UK. More importantly, it has influenced the music scene as well. Without the reality TV competition, we wouldn’t have such acts like Little Mix or One Direction. Can you imagine living in a world without Harry Styles? We certainly can’t. The judges on The X-Factor have been instrumental in making the series a success.

Of course, all eras have to come to an end. (Until about five years later when it’s inevitably rebooted, mark our words on that front.) It’s been announced that The X-Factor is ending after 17 seasons, which is a very long run indeed. So let’s see if we can see what the judges on the series are saying along with the rest of the fans of The X-Factor.

Can you believe it's 10 years this year since I was a judge on the X Factor ! And today, after 17 years the show has come to an end. What's your favourite moment from the panel ? pic.twitter.com/uxXHvWKmoT

Since x factor will be dropped don't ever forget when Louis Walsh groped Mel B on live tv and it was brushed under the carpet like it was nothing pic.twitter.com/aDs94ErFQw

And it was just swept under the rug?!

Strictly Come Dancing has emerged victorious. The war has ended.

The biggest cultural reset of my entire life was when Cher Lloyd sung Stay on X Factor. The world was at a standstill. pic.twitter.com/Z28f2HdS3c

People are sharing their fave moments from the series.

"And it's been decided that the TV show leaving us tonight is…the X Factor, sorry but your time is up" pic.twitter.com/rriAwwEKJs

Someone had to do it

And, of course, the requisite joke.

The X Factor getting axed even though the whole country thought it got axed 3 years ago pic.twitter.com/ZmsGl4ypsD

Someone is confused right about now

Some people just learned the series was still going on.

When they put out the X Factor videos last year, they had to know they were feeding us smitten kitten moments left and right….a greatest hits 🧵 pic.twitter.com/NMirtKg04j

Now, it is time for “best moments” compilations.

So sad The X Factor has officially ended. Had such a wonderful & supportive journey on that show. My favourite moment was when Simon, my mentor, told us when we were kicked out the live shows that ‘it was such a shame as he was just starting to like us’. Such a nice man xx

The X Factor has been axed. pic.twitter.com/NUZ31rAX18

And the celebrations have begun

Yes, the nightmare is over.

the way harry was the first person ever from the x factor to win a Grammy is so hot pic.twitter.com/re2r6fhMOS

Time to sigh over Harry Styles.