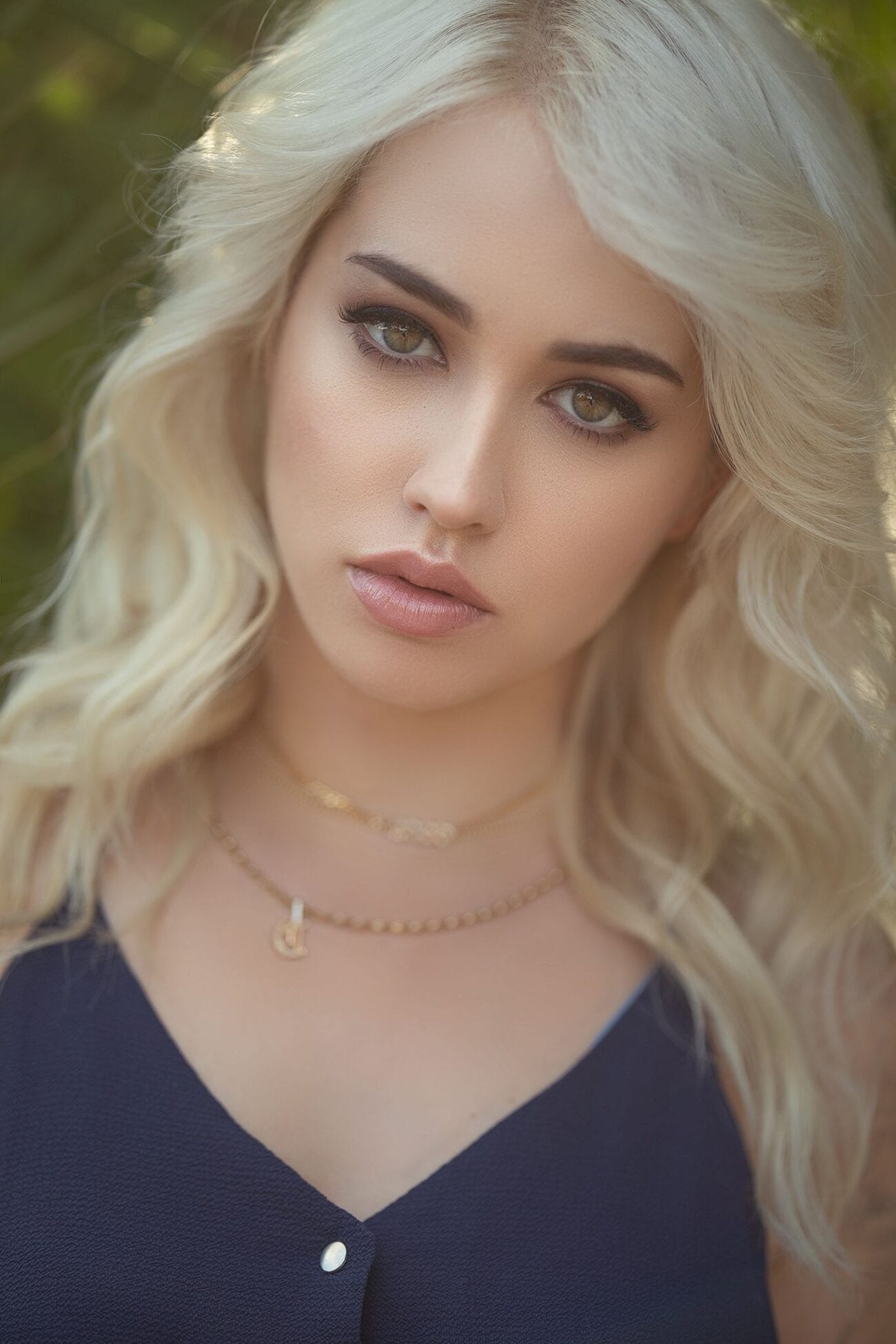 X Factor’s Coco Lloyd, who appeared on the show in 2009, now lives in LA, where she is finding success as an actress with her first lead role in a feature film.

She stars in spooky horror The Hex, which is released in the US on 15 December. Set in South Africa, the film follows a grieving British girl who unravels her murdered mother’s secrets, including connections to a witch doctor’s curse. Coco has appeared in numerous other films, including film-festival favorites New You, Trypophobia, and Saurian Shudder. 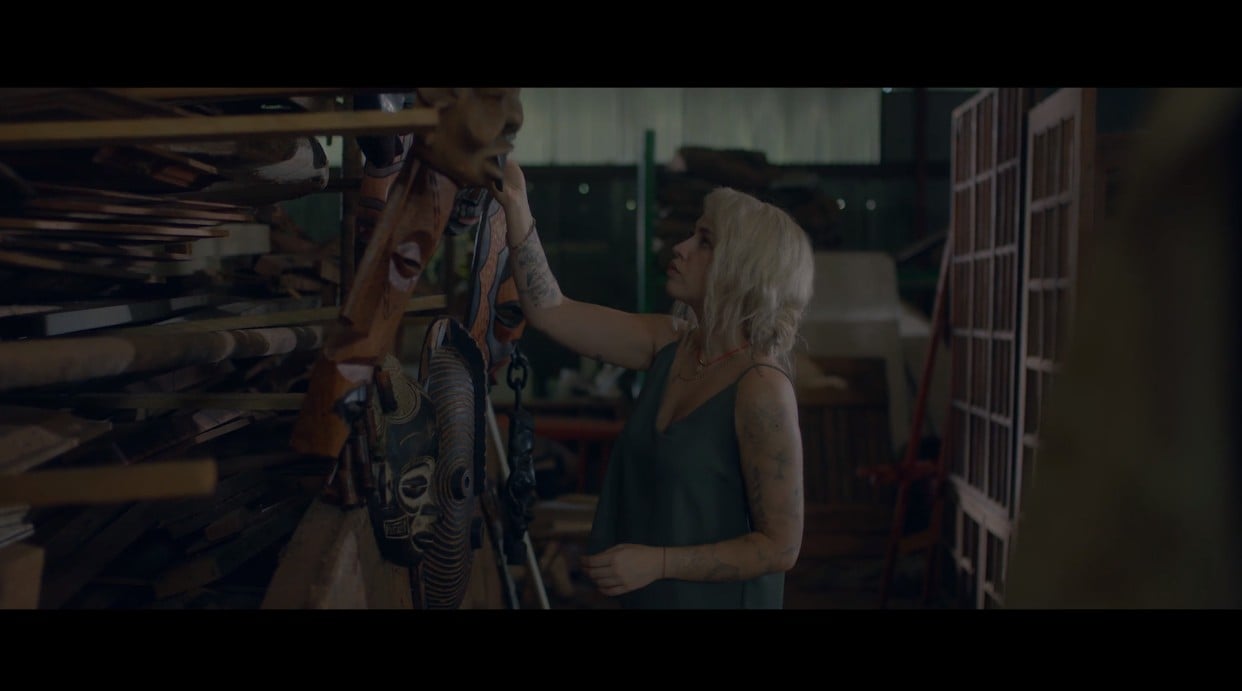 A singer, producer and actress from Hitchin, Hertfordshire, Coco was an X Factor finalist in 2009. She sang on that year’s X Factor charity single, a cover of Michael Jackson’s “You Are Not Alone”, which reached number 1 in the UK chart and sold over 400,000 copies.

Coco subsequently wrote and recorded several albums, both in the UK and LA, and released solo singles before becoming the lead singer of a band called Nevermind, whose first single “2 Lines” debuted as Track of the Week on BBC Radio 1.

As a child Coco attended a youth stage school and always combined acting and music. She landed some small acting roles while still a teenager. After Nevermind split, Coco felt she wanted to take a pause from music and go back to exploring the world of film.

She returned to studying acting, doing workshops and learning about production, before starting to audition again in 2017. She moved to LA in 2018 with a reignited passion for the craft and an ambition to focus on acting and production full-time. 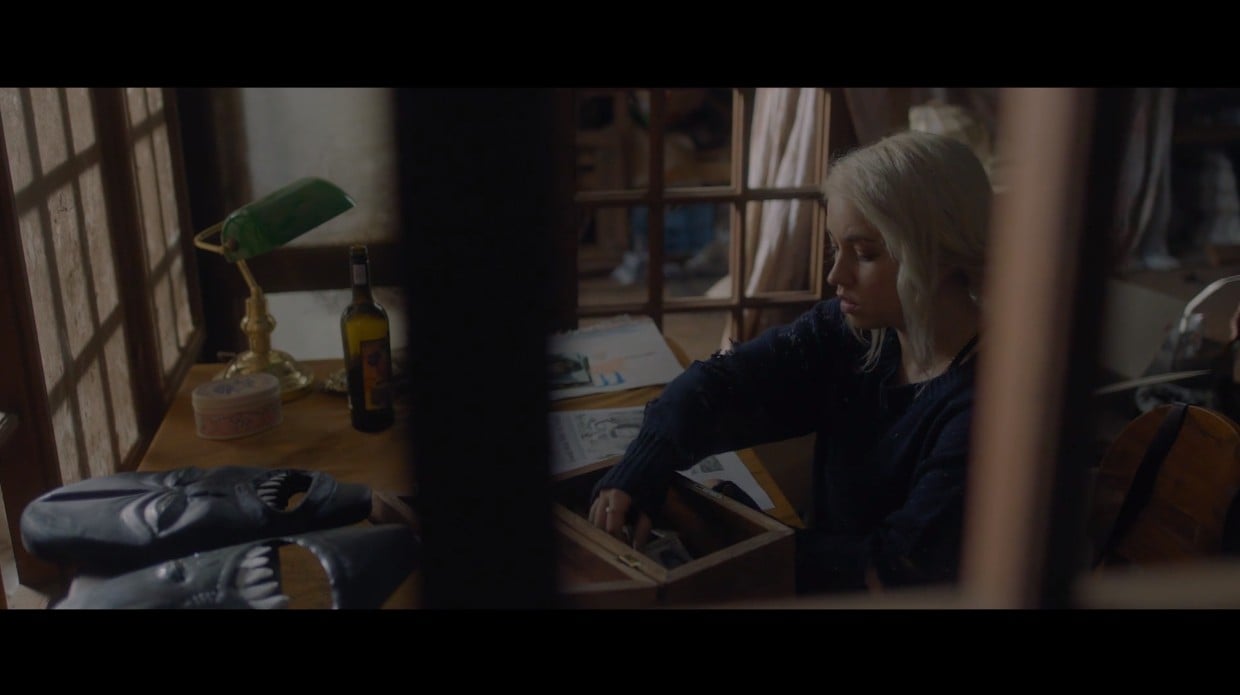 Coco says she has worked hard since X Factor to move away from that image and start over again, to carve her own career path. She’s felt a lot of pressure to prove herself during filming. Coco suffered a few setbacks in her music career, which she calls a “rough road”, but she never gave up performing and always found love and passion in what she did. She says to be able to have the chance to start over in film has been life-changing and a dream come true.

Coco misses England every day, especially the rain, food and TV shows! It would be her dream to get cast in a BBC drama, or a British feature film. She says she would definitely like to move back one day.

Coco’s favorite saying is from the Dalai Lama: ‘Remember that sometimes not getting what you want is a wonderful stroke of luck’. She has always lived by those words and feels they are true for all aspects of life. She thinks people shouldn’t be too sad that they didn’t get a role, or that a job or relationship has ended, or that something they wanted didn’t work out, as tomorrow is a new day full of possibilities. The other advice she would give her younger self is not to focus too much on social media and to be fully present for life’s amazing moments.

Her advice for other creatives during the pandemic is to use this time to rest and reflect on what makes you truly happy. She says, “Don’t put pressure on yourself to be productive, just take it one day at a time and remember that your health and happiness are everything; if you have your health you can do anything.”