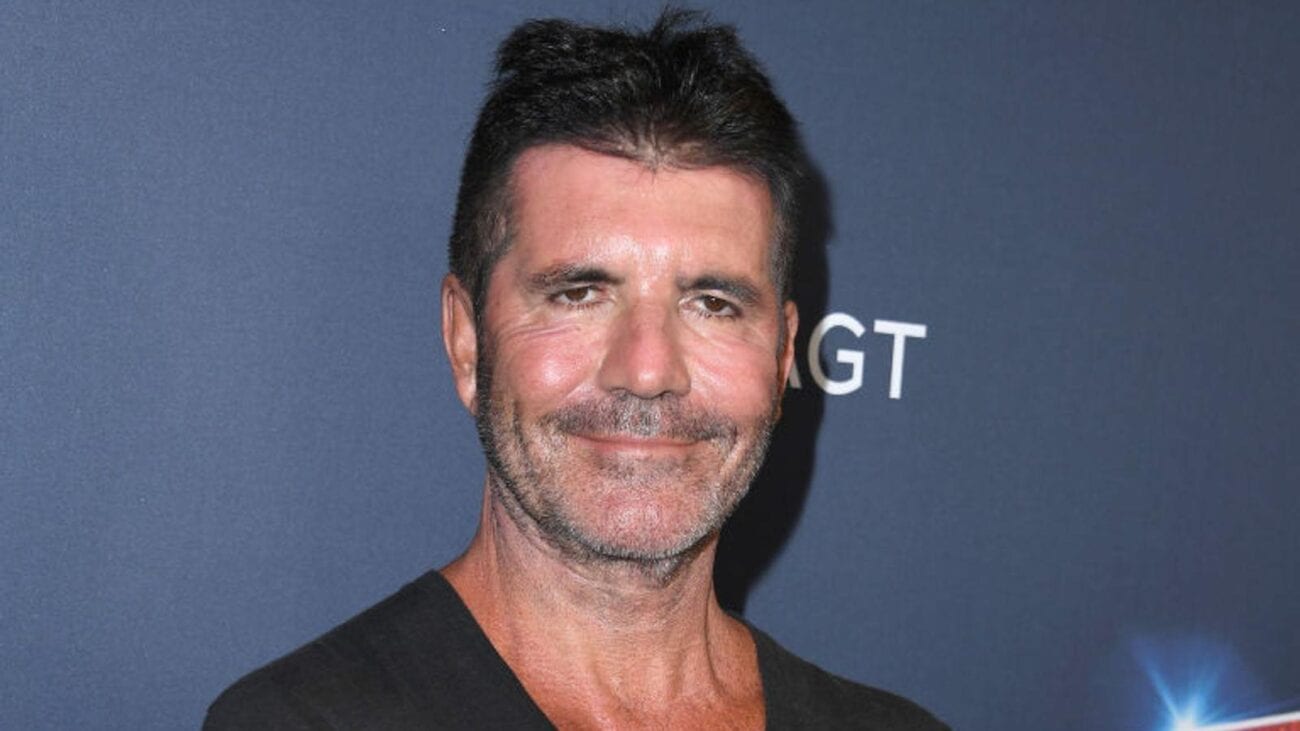 What happened to Simon Cowell? Peek at his latest career move

British music producer Simon Cowell may have become famous not only for the artists he produced — and those whose careers he helped lift — but also for becoming a judge on music & talent TV shows. From shows like The X Factor and America’s Got Talent, Cowell made his mark in those shows here in the U.S. and in his home country of the UK.

Cowell’s comments during those shows tend to be a little harsh, but they sure serve as reference for those who are aspiring to become stars. It’s something to really take into account in the quest for success.

On the last season of America’s Got Talent, however, Simon Cowell was notably absent from the judges’ desk. After attempting to use his then-new electric bicycle in the summer of 2020, Cowell fell and broke his back, forcing him to take a break. Now that he’s back for more action, we have the full scoop on what happened to Simon Cowell. 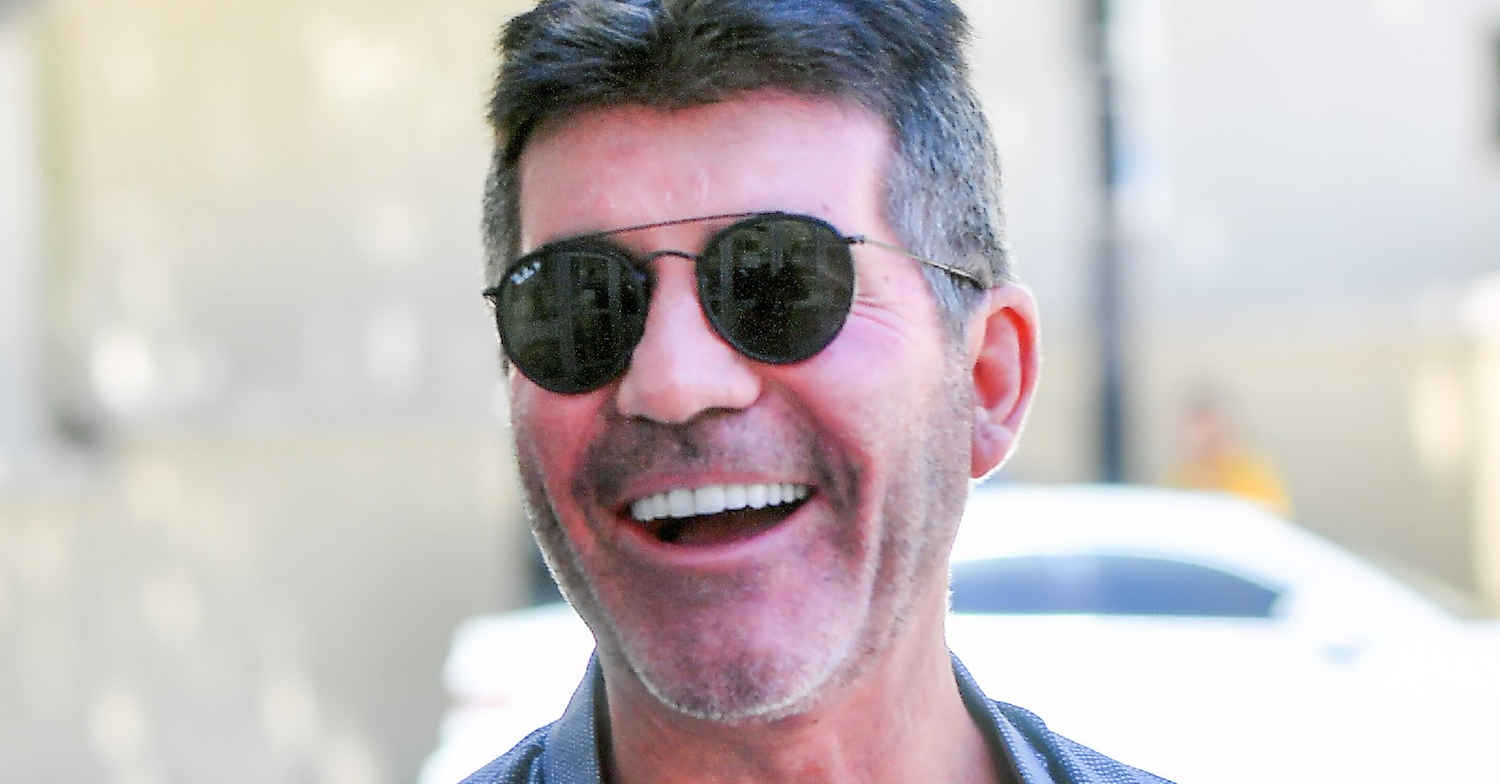 New music show in the UK

After recovering from the accident, Simon Cowell is confirmed as a judge for a new musical game show in the United Kingdom. ITV, the same network that brought The X Factor, is debuting a new show called Walk the Line, debuting on both broadcast TV and streaming later this year.

The show consists of a fierce competition – contestants will be faced with either cashing out a prize or walking the line to the next phase of the contest. Cowell will be the lead judge of the program that offers “musical variety acts a chance to win a life-changing prize pot.”

When asked about the show, Cowell told the media that he wanted to “develop a show which will give the contestants a life-changing cash prize if they win”, driving the contestants to make important decisions along the way, decisions that will leave viewers “on the edge of their seats” each time. 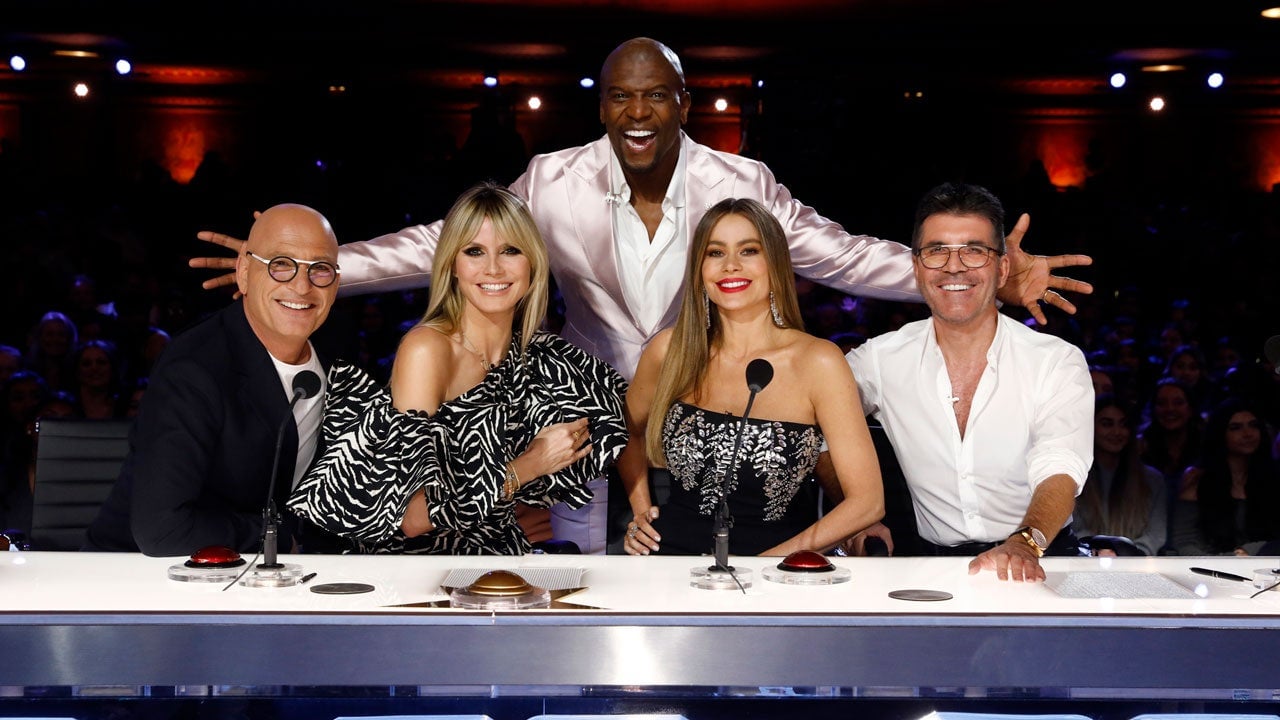 After what happened last year with the accident, and the recovery that followed, Simon Cowell is proud to be back for season 16 of America’s Got Talent, which has been airing since June 1st.

For this season, Howie Mandell, Sofia Vergara, and Heidi Klum will join Simon Cowell in the task of judging aspiring talents in the quest to fame & recognition — with a little help from the viewers, of course. From what we know so far, Cowell isn’t only judging – he’s also pranking other judges!

On the episode that aired on June 22nd, Cowell sets up a prank on Sofia Vergara. He called a comedy danger duo that appeared on season 11, and the two people were shooting balloons out of their mouths using crossbows. Vergara gets blindfolded and starts shooting the crossbows. She thought she was hitting with them, but Vergara wasn’t doing so with real ones. Cowell pretends to be hit, and it was fun and games. 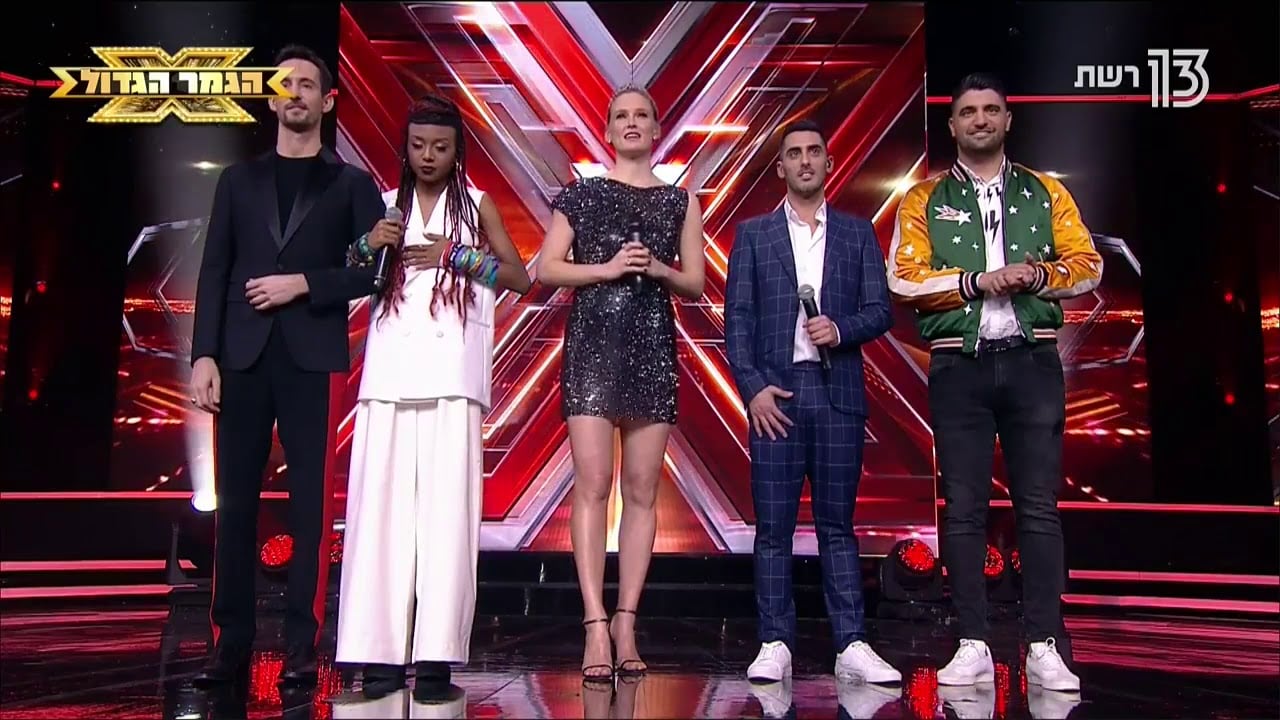 Despite the growing success of The X Factor worldwide, Simon Cowell announced that he won’t take part as a judge in the upcoming season of the Israeli version of the TV show.

Cowell made the decision this past May, and while it’s unclear why it happened, it’s said that increasing violence & tensions between Israeli Forces and the Palestinian group Hamas could be the reason why he wasn’t taking part on the contest, as no official motivation has been announced by any one of the parties.

The winner of The X Factor Israel will represent the country in the 2022 Eurovision Song Contest, with dates still to be announced. And make sure not to miss Simon Cowell on America’s Got Talent!

What do you think of Simon Cowell and what happened to him? Let us know in the comments.