Wynonna Earp came to the end of season 4 and its series on April 9. What better way to end the beloved series than with a WayHaught wedding? After four seasons of battling evil and protecting Purgatory, Waverly Earp (Dominique Provost-Chalkley) & Nicole Haught (Katherine Barrell) tied the knot to the delight & tears of fans the world over because yay! They got married. But oh no, the series is over.

As far as finales go, both for series & season finales, the end of Wynonna Earp season 4 is probably the best. The series ends on a good, strong happy note with all the cast ending up in a better place than when they start the series. There’s power in a happy ending after all. One that we deeply enjoy seeing as Wynonna Earp closes its season 4 and the series as a whole.

So, here are some of our favorite moments from the series finale of Wynonna Earp. 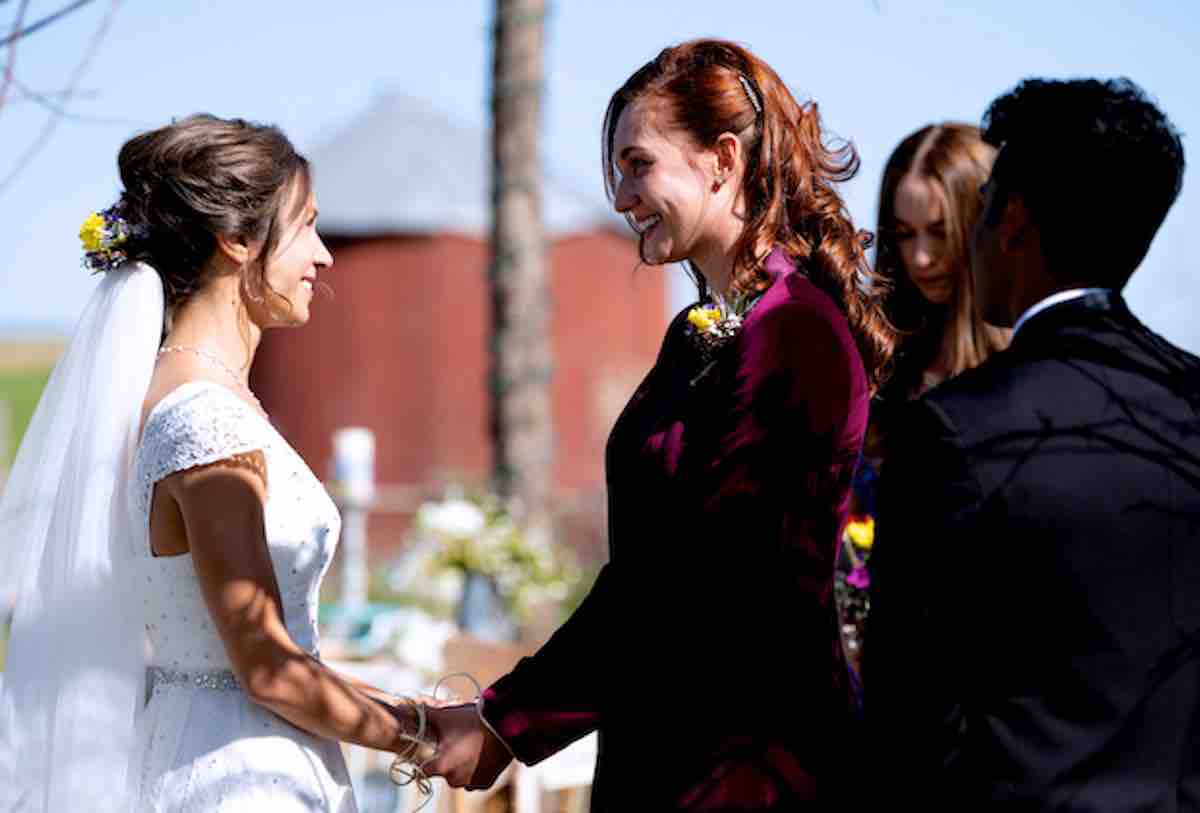 We need to talk about the even Wynonna Earp fans have been waiting for since Waverly & Nicole first clapped eyes on each other back in season 1. People held out hope that these two crazy kids would be able to have their happily ever after. They did! We’re emotional that they were able to have that happy ending together, especially given the “Bury Your Gays” trope.

Seriously. We were a mess of tears. The wedding will probably go down as one of the best and most beloved moments in the Wynonna Earp. 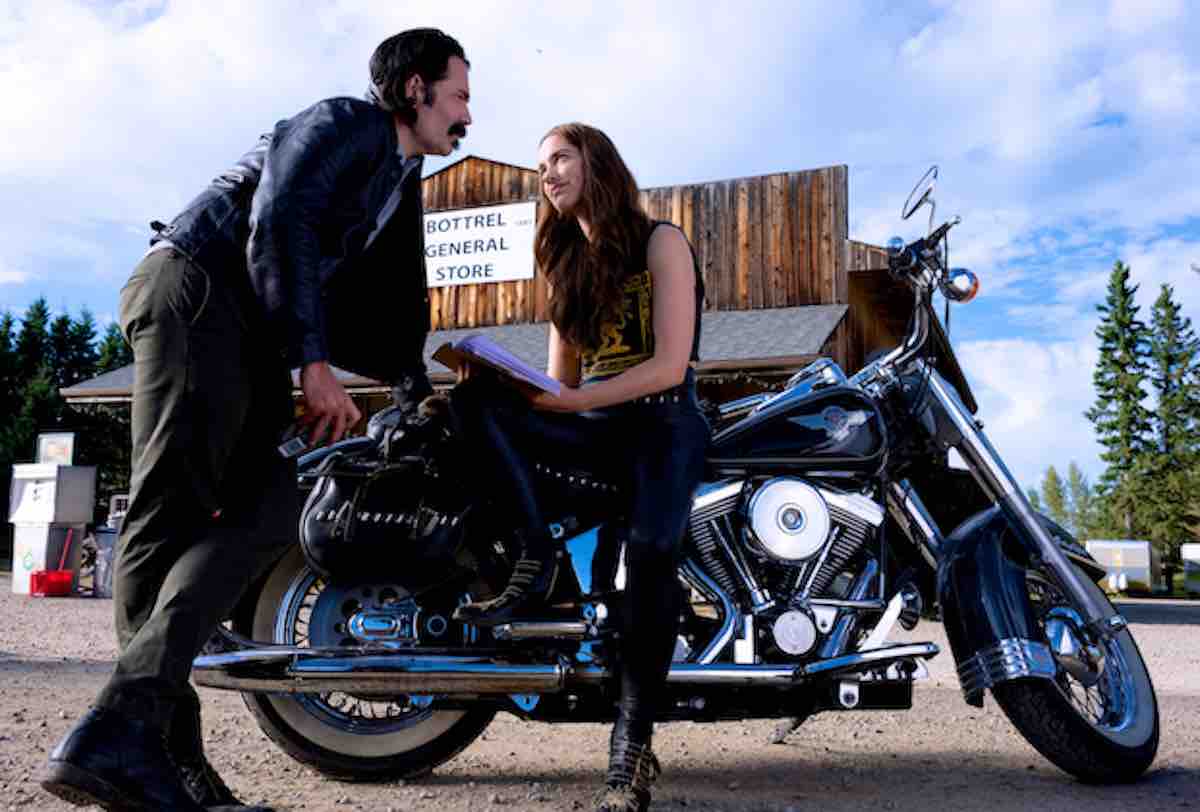 Doc & Wynonna get their happy ending

Doc (Tim Rozon) & Wynonna (Melanie Scrofano) almost didn’t get their happy ending of riding off into the sunset together. But, hey, they earned that. After an emotional talk with her little sister, Wynonna, who was planning on staying in Purgatory as the town’s protector, decides to confess her love to Doc, who was planning on leaving after the wedding.

Both Doc & Wynonna confess their love for each other. With that, they decided to travel light for the first time in a long time. Both of them get on a motorcycle together. Their destination? Miracles, Montana with plans on visiting their daughter Alice. Oh. God. Our hearts.

In an interview with TVLine, showrunner Emily Andras said, “I never knew that I would be allowed to end such a romantic pairing with the woman driving the motorcycle and the guy on the back.” 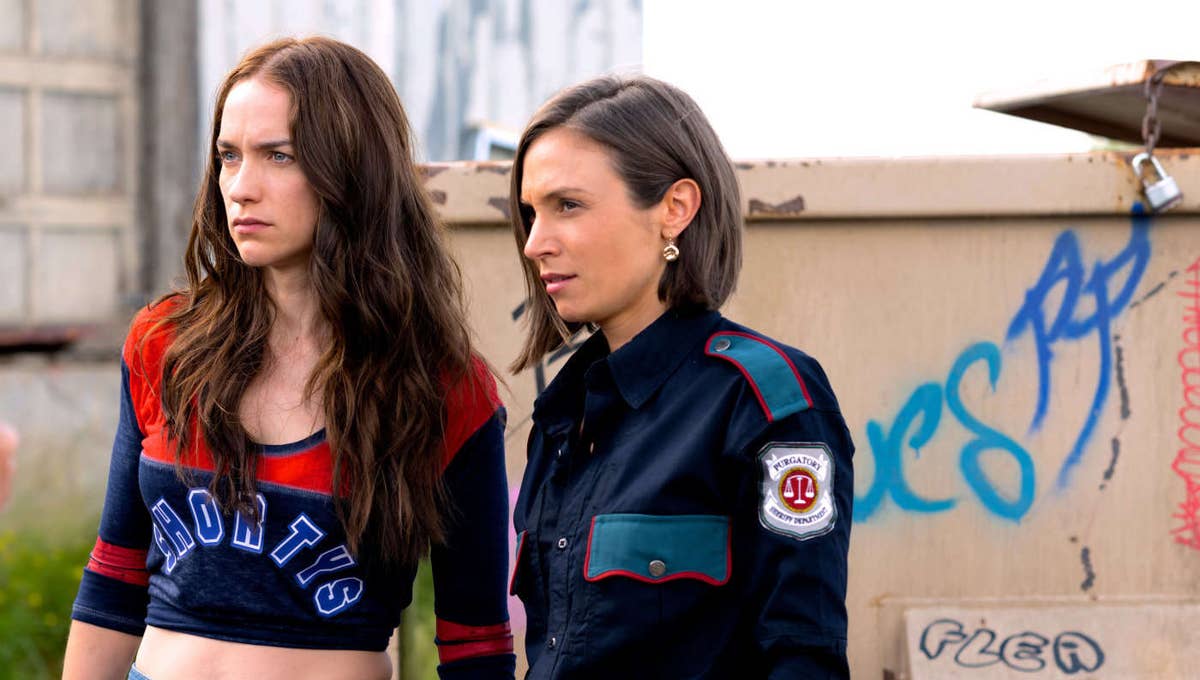 Good thing Waverly’s half-angel because that’s an actual miracle. But it’s one that showcases the growth of the characters along with the sisterly bond that Waverly & Wynonna share. It’s a nice Earp sisters moment to end the series on as well.

What were your favorite moments from Wynonna Earp’s season 4 finale? What did you like about Wynonna Earp season 4? Sound off in the comments below and let us know!