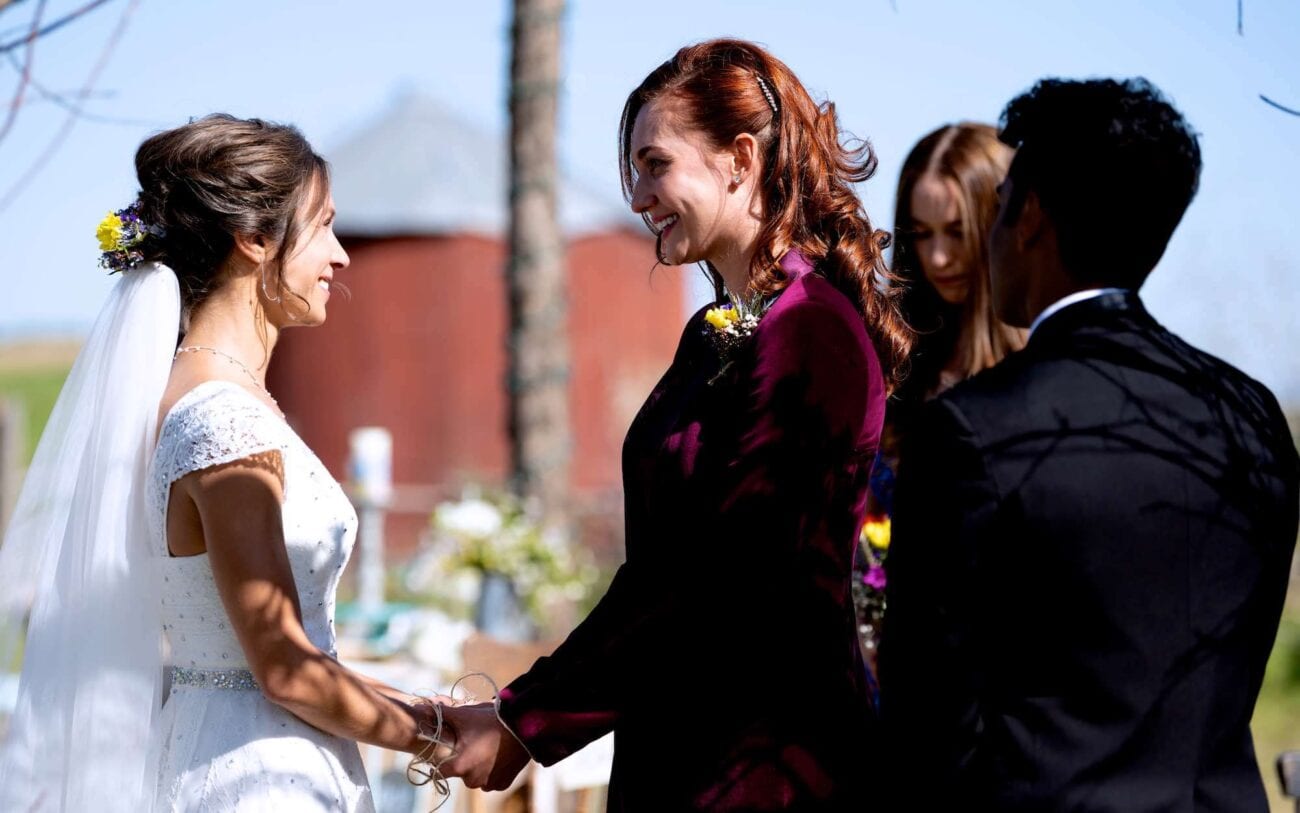 Now that’s how you end a series – while still keeping hope of future adventures at some point down the road. The Wynonna Earp season 4 finale focused on the long-awaited wedding of Wynonna’s sister Waverly and Purgatory sheriff Nicole Haught (Wayhaught, for Earpers everywhere), and it encompassed everything that has made the show a fan-favorite.

Wynonna Earp has been defined (and lauded) by its strong feminist stances and its celebration of queer characters. What better way to send the show off than by having a gay wedding as the centerpiece of the finale? And so Wynonna Earp season 4 ended with a love letter to the series’ fans and a warm hug to its characters. 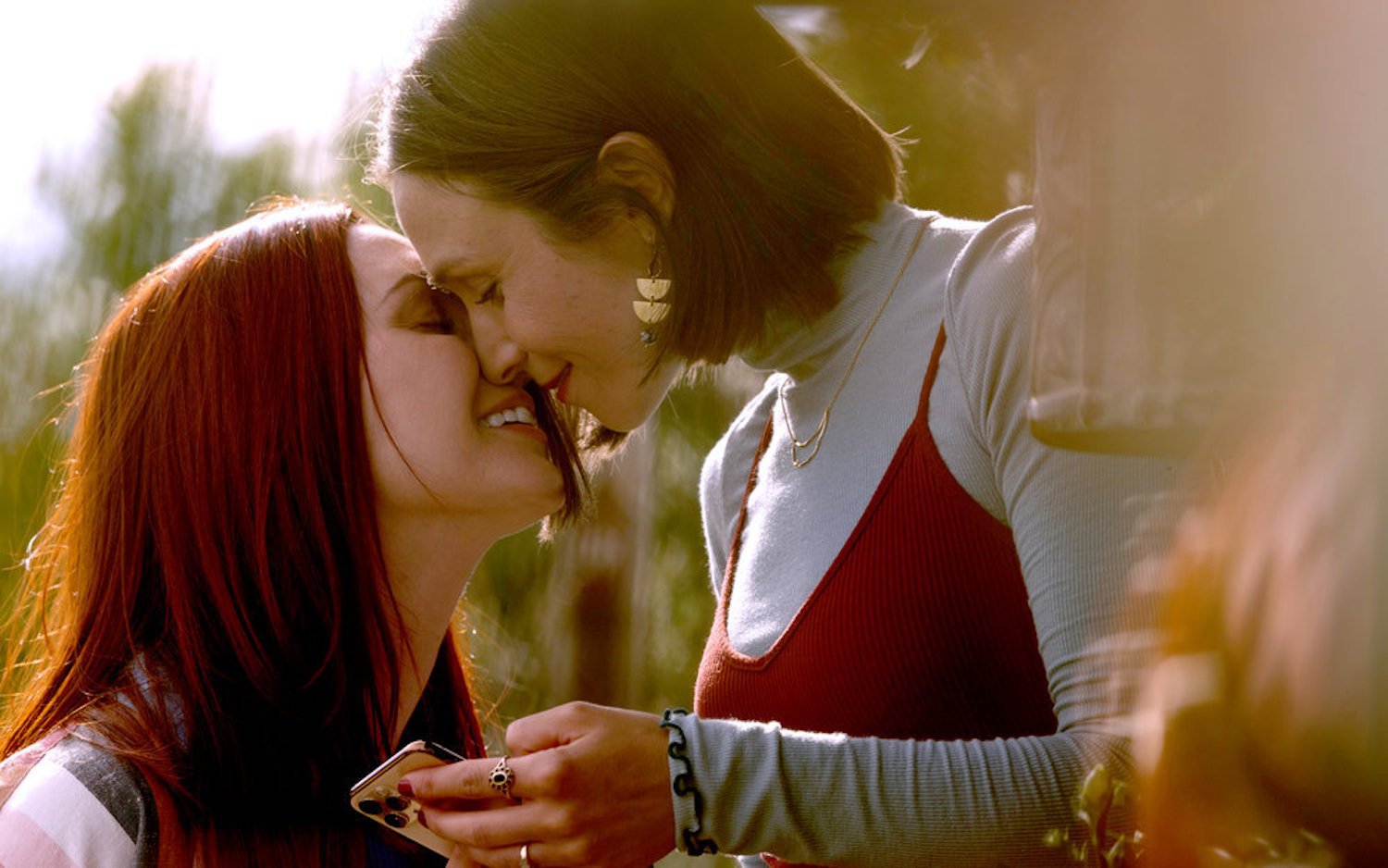 Before we were able to sit back and enjoy Wayhaught’s wedding, however, Wynonna Earp season 4 treated us to one final, very appropriate, supernatural conundrum. Wynonna tries her sister’s wedding dress for the lolz and suddenly realizes the dress is cursed and she’s unable to take it off. That’s why you should never wear someone else’s nuptial garments. Especially on their wedding day!

Not being able to take the wedding dress off is bad enough, but to make matters worse, the curse is designed to compel the wearer of the dress to kill everyone at the ceremony. Now it sounds like a Wynonna Earp kind of problem. Our protagonist is unable to overcome the curse, even with the help of her on again / off again lover, Doc Holliday.

Thankfully – and again, appropriately – Waverly is able to rescue Wynonna with a standard removal spell. It’s Waverly’s day, after all! And things only get better for the younger Earp sister from then on. 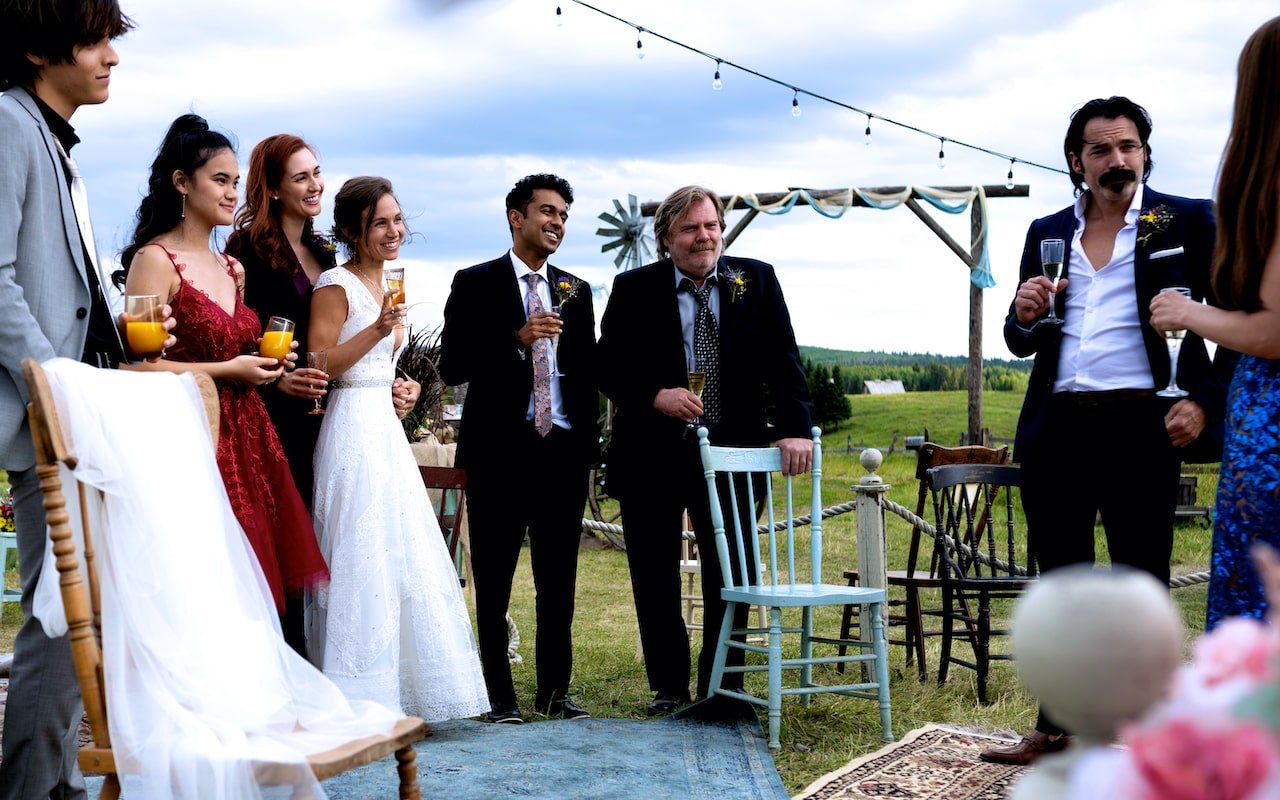 It’s not often that we get to see a gay couple make it to a happy ending in television. In fact, the “Bury Your Gays” trope is still very much alive in modern TV, even though showrunners and creators have gotten better at trying to avoid it. Still, when Wynonna Earp debuted in 2016, a study by LGBT Fans Deserve Better discovered sixty-two lesbian and bisexual characters had died over the previous two TV seasons.

From season 1, Wynonna Earp showed audiences exactly how its creators felt about their queer characters. When Nicole – an openly gay character – was badly shot in the first season finale, fans braced for her blossoming lesbian relationship with Waverly to come to an untimely end. The reveal that Nicole was wearing a bulletproof vest, which led to her survival, set the tone for the show going forward.

In a recent interview with Out, Wynonna Earp creator Emily Andras remembered the thought process behind the “bulletproof lesbian” moment that made Earpers cheer: “I had been writing for the community for a long time with Lost Girl and what have you. So I kind of understood that we couldn’t just blow away another lesbian. I just wasn’t going to ever write that type of show.” 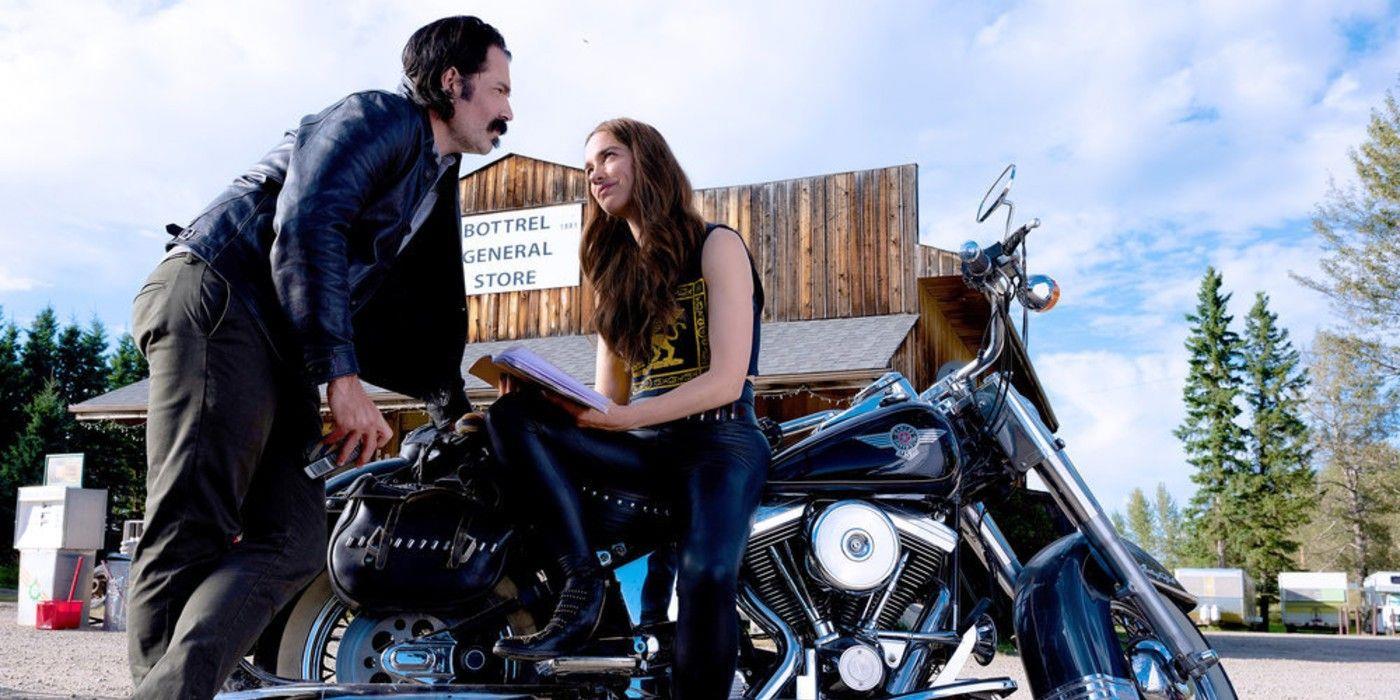 The Wynonna Earp season 4 finale isn’t just a celebration of Wayhaught love, but also a sweet last chance to honor past characters and themes that developed as the show went along. Waverly & Nicole’s wedding ceremony was surrounded by empty chairs carrying name tags that called out characters the series had lost as Wynonna’s story progressed. It was a sweet nod to the show’s history.

And in the end, of course, the show’s still called Wynonna Earp. You gotta give Wynonna a semblance of a happy ending, at least. With Waverly & Nicole united forever, our titular gunslinger was finally able to admit her love for Doc Holliday and leave town with him. Granted, Wynonna needed some strong encouragement from her little sister in order to do so, but she was able to see clearly at last.

While the season 4 finale provided Wynonna Earp with a fitting ending, Emily Andras hasn’t ruled out the possibility of coming back to Purgatory for more stories either on new seasons or a movie down the line. But even if this is the last we see of Wynonna & the gang, we can rest assured they had an ending worthy of their show’s run.