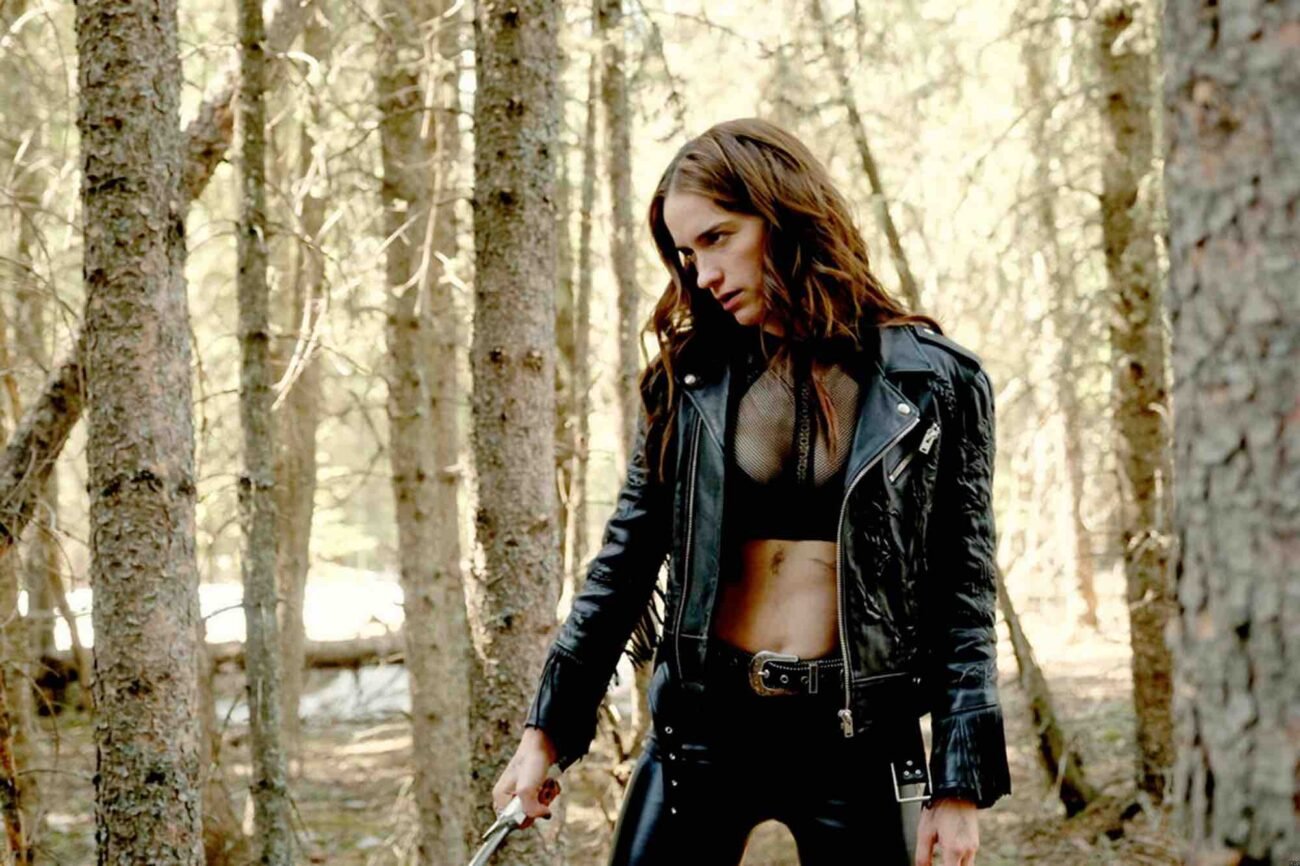 #BringWynonnaHome: Can fans give ‘Wynonna Earp’ more than season 4?

Wynonna Earp is, honestly, one of the best shows on television. Unfortunately, due to a run of bad luck and a cult following rather than a huge gangbusters one, Syfy is cancelling the beloved supernatural drama series after four seasons on the network. Due to this, however, Earpers are campaigning hard for a network, any network, or streaming service, any service to pick up the series.

It does make sense. There’s precedent for a beloved series getting a revival elsewhere. We mean, Lucifer did it. From Syfy’s cancellation pile, The Expanse was picked up by Amazon. Why not Wynonna Earp? The series is already streaming on Netflix. We’re betting that it does good enough. Earpers, however, aren’t letting this go without a fight because nothing gets the blood racing like saving a television show.

That’s why we’re sharing the best tweets from #BringWynonnaHome that, maybe, just maybe, will persuade someone to pick up the beloved series for another season.

New show up for adoption!

Yes! Why haven’t you saved the series, networks or streamers?

This family! Idk how I’ll be the same! Keep fighting!!!! We need everything!!! #WynonnaEarp #BringWynonnaHome 🏆 pic.twitter.com/lpbIv7JFSS

Wynonna Earp has cast, crew, and fans fighting for the series to be saved. That’s pretty impressive.

So Melanie Scrofano may end up taking home two Canadian Screen Awards and it will be nothing short of what she deserves and I’m here for it! #WynonnaEarp #BringWynonnaHome

All the awards please

Look at them! Potentially winning awards. They deserve it. Just like they deserve a new home.

Last time we fought it took 162 days. The focus hasn’t changed.
The battle is ours to win.
It’s not an Earper trait to consider quitting, so we persevere.#BringWynonnaHome #WynonnaEarp @paramountplus pic.twitter.com/5qOnpkxKEO

Earpers helped save the series when they ran out of money. So they’re doing it again!

Raise your hand for renewal!

Look at all those hands!

Seriously. It’s cute that you think this will end at the last episode of season 4.

Time to give the thanks elsewhere

What we’re saying to a new network? Thanks!

Load you up the Peacemaker.

The fight is familiar for Wynonna Earp fans. Too familiar . . .

Love to the Earper, fam. Forever.