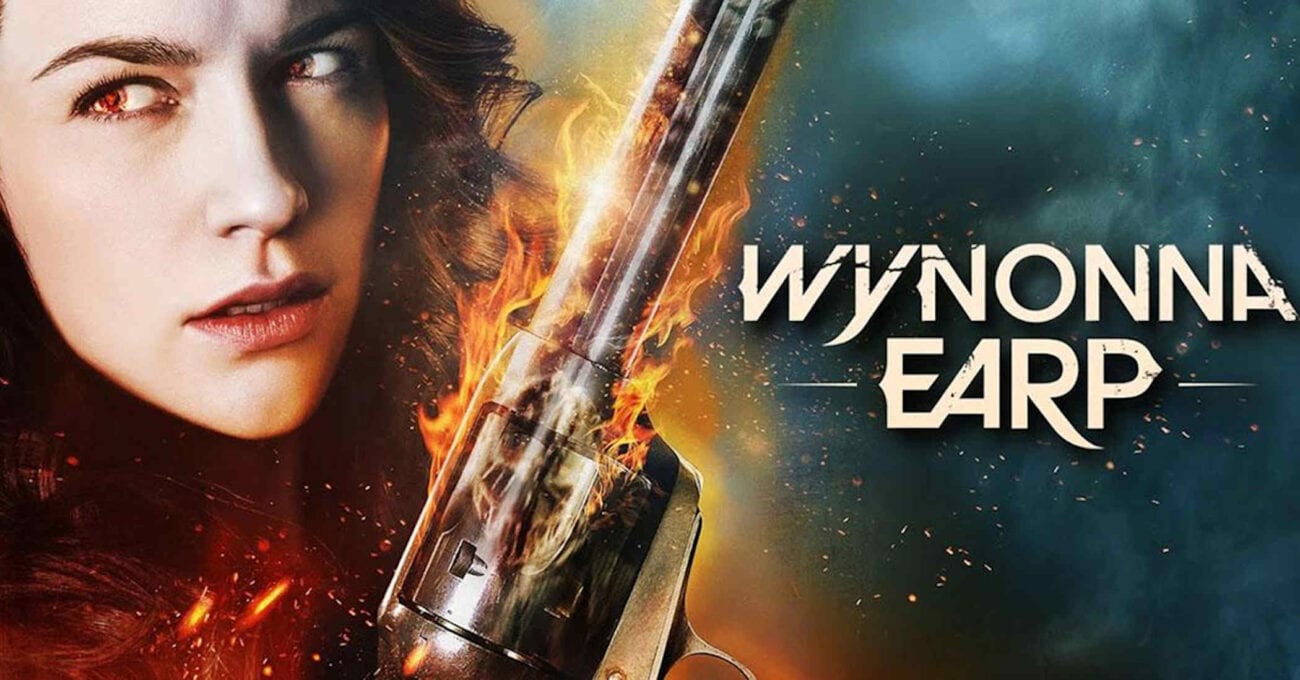 ‘Wynonna Earp’ season 4: All the tea from Melanie Scrofano

Wynonna Earp is finally coming back to our screens. The fourth season of the supernatural horror series was a long time coming for fans as production was stalled twice, first for financial reasons and then due to the pandemic.

Now season 4 of Wynonna Earp is almost upon us and the new episodes feature Wynonna & her crew in the Garden of Eden. With such a long wait between seasons, fans are hoping for a rip-roaring new story and luckily for them, Wynonna Earp’s never skimped on gritty action & quick, dark humor to go along with it. From the gunslinger’s own mouth, here are a few juicy tidbits for Wynonna Earp season 4. 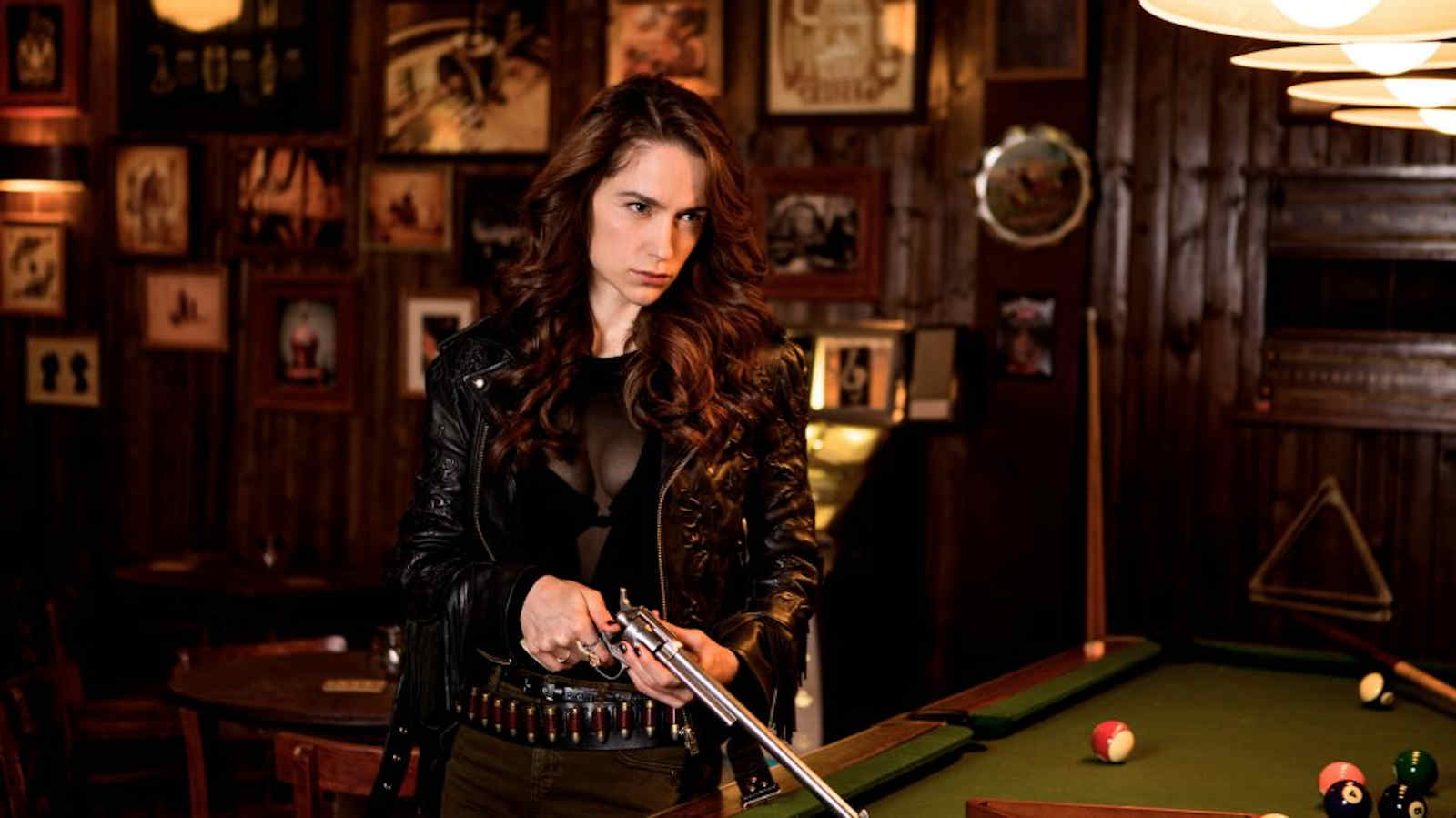 Season 3 of Wynonna Earp had quite the eventful season finale. The characters went through some intense transformations, in particular Wynonna who now has to navigate life without the parameters of the Earp curse and even more, without her trusty Peacemaker by her side.

Now Wynonna’s younger sister Waverly & Doc Holliday are on the other side of the Garden of Eden (and apparently the entire town of Purgatory as well) and Wynonna is left on her own to figure out how to get them back. That is, almost on her own except for the sudden return of Sheriff Nedley, who convinces Wynonna to team up with him to return the people of Purgatory. 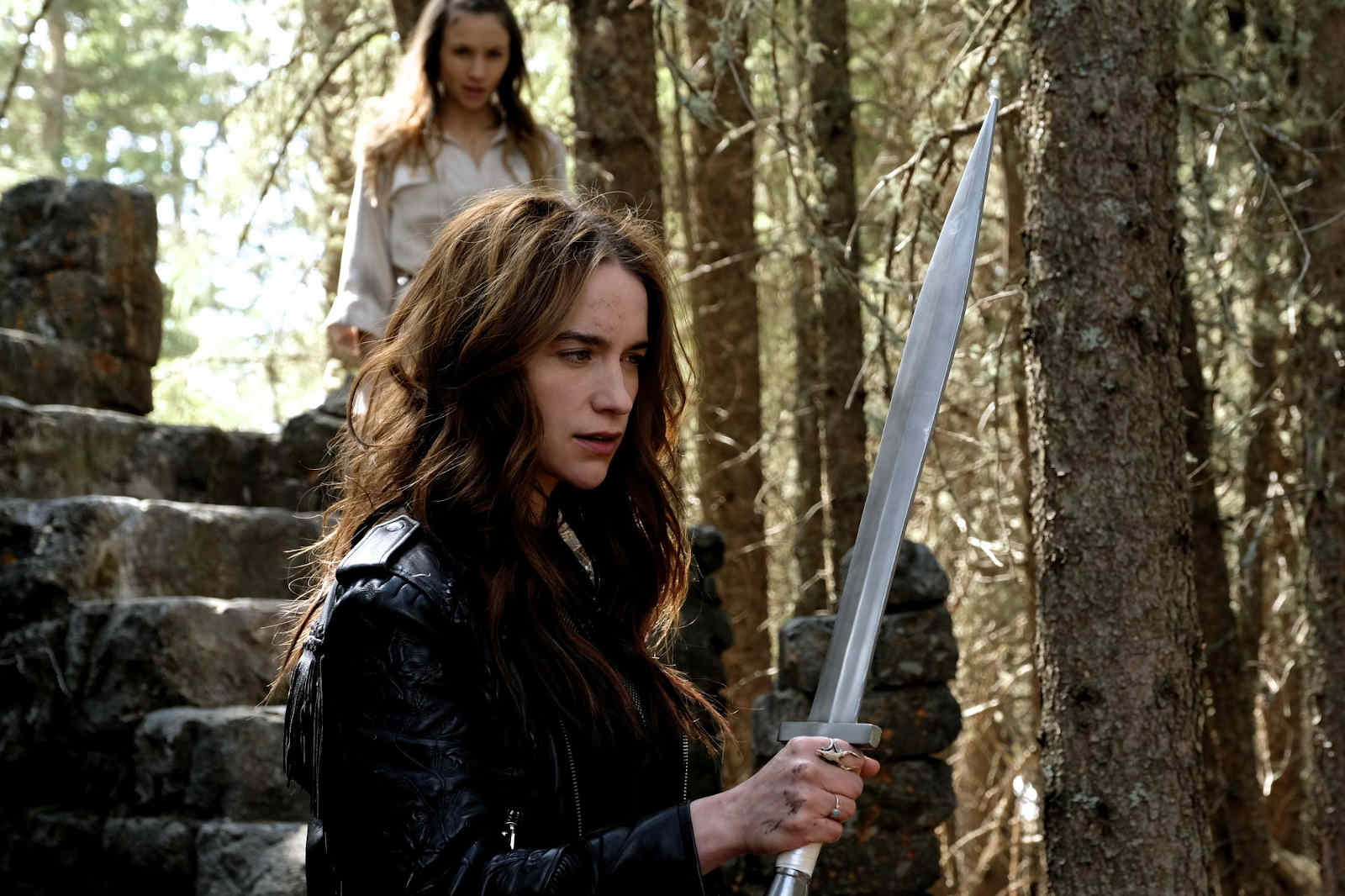 Serving tea in the Garden

The star of Wynonna Earp, Melanie Scrofano, spilled the tea in an interview with TVLine on the upcoming episodes of the show and how season 4 will look in the new surroundings. Melanie began the interview by promising that season 4 would be an eventful season filled with the show’s signature blend of action & humor and with some scattered serious moments.

One of the most anticipated parts of season 4 of Wynonna Earp is the chance to glimpse the Garden of Eden. The show’s writing, of course, likes to take a quirkier approach and Melanie said the show’s take on the garden was more metaphorical. Melanie mentioned that she was expecting “floral motifs and leaves” but instead Wynonna Earp delivered a fresh take. She went on to warn: “expect the unexpected”. 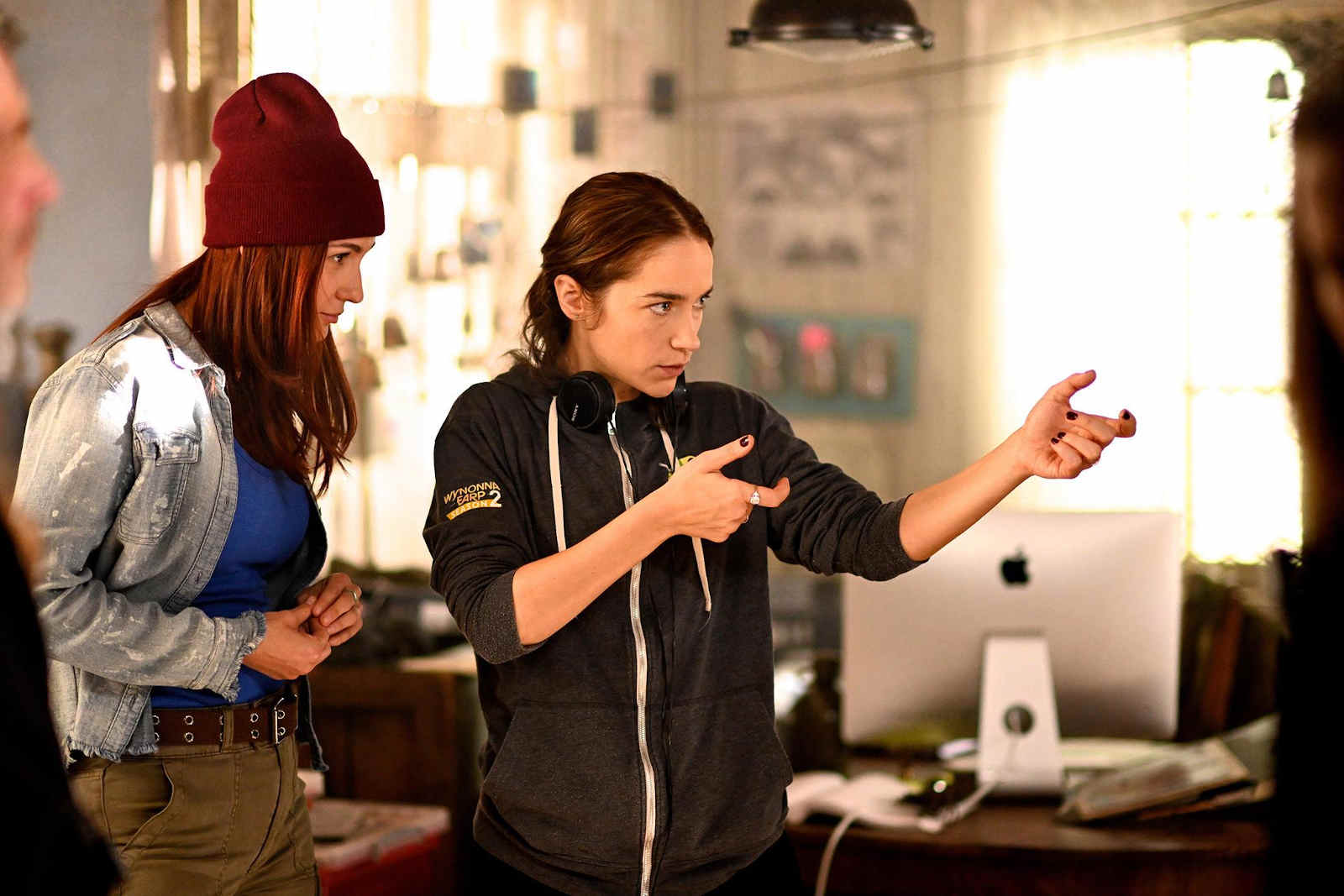 Wynonna Earp will also be featuring a new baddie now that season 3’s villain Bulshar became worm food in the finale. The new antagonist is described as, “the most diabolical, Earp-hating enemy yet”.

Melanie didn’t give anything away but did mention that since she directed the fourth season’s first episode, she did have a hand in casting the new characters. Melanie also slyly commented that she felt like she “hit the mother lode of actors” for season 4. 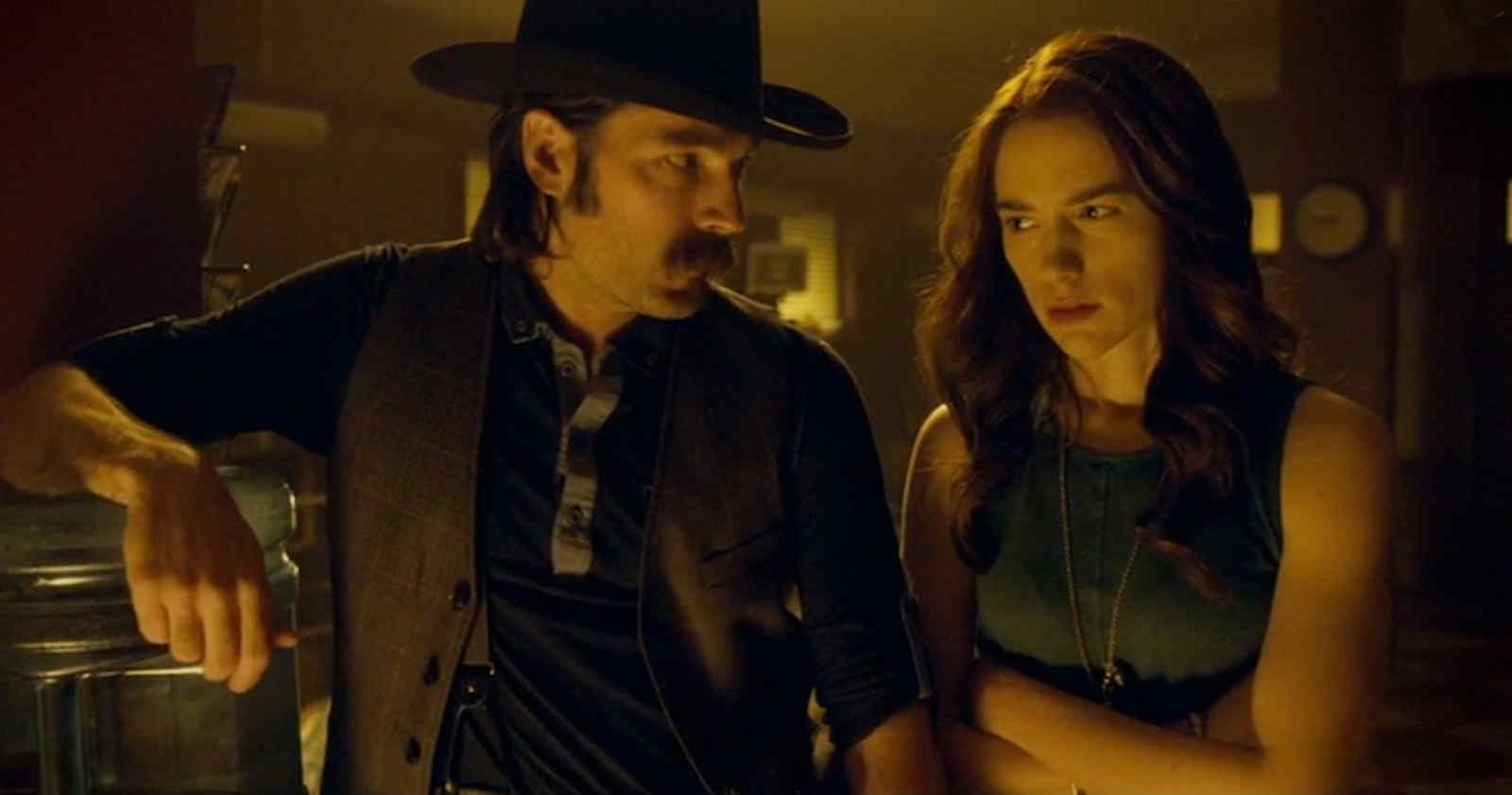 Season four of Wynonna Earp will feature other characters coming to terms with new identities including Waverly & Doc Holliday who have had their own transformations in season 3. Doc & Wynonna especially will have to explore a new chapter of their relationship.

Melanie talked about the special bond between Wynonna & Doc, saying, “Everything that they go through lives in their combined baggage, and so I think that that’s almost a “gift” because any history you have with people is still history. Good or bad it’s still something you share.” Melanie also added that the duo’s relationship doesn’t get “less complicated”.

The fourth season of Wynonna Earp is set to premiere on Syfy on July 26. After months of waiting, fans will get to see six episodes of the fourth season and then have to be patient once more as the cast & crew shoot the rest of the season which will hopefully deliver another six episodes. And don’t worry – we’ve been promised a memorable mid-season finale. 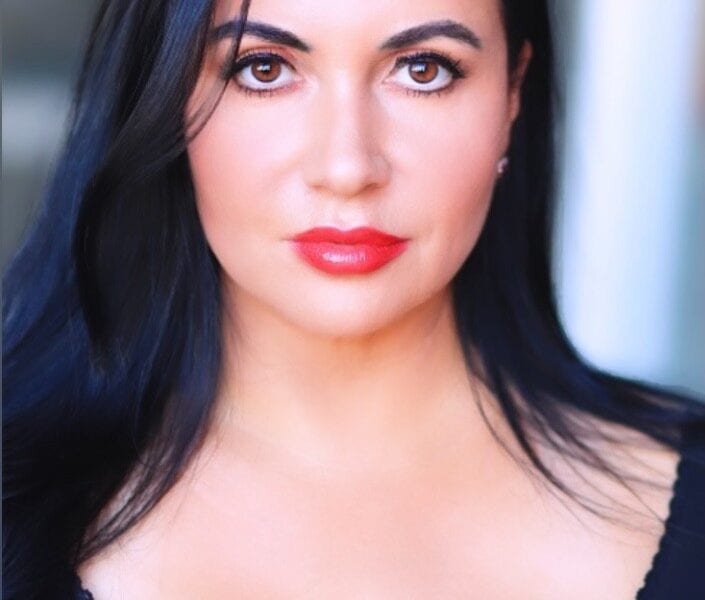 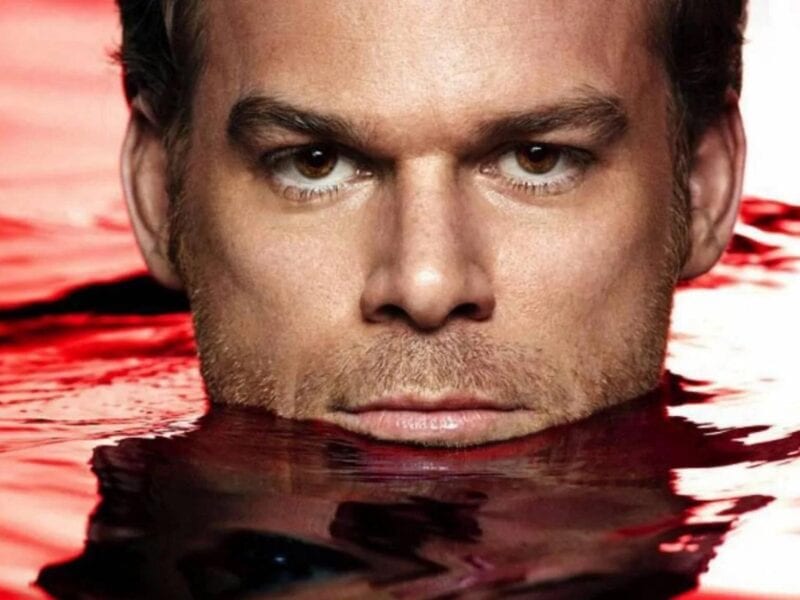 Is Dexter Morgan back? Investigate the TV show’s possible comeback