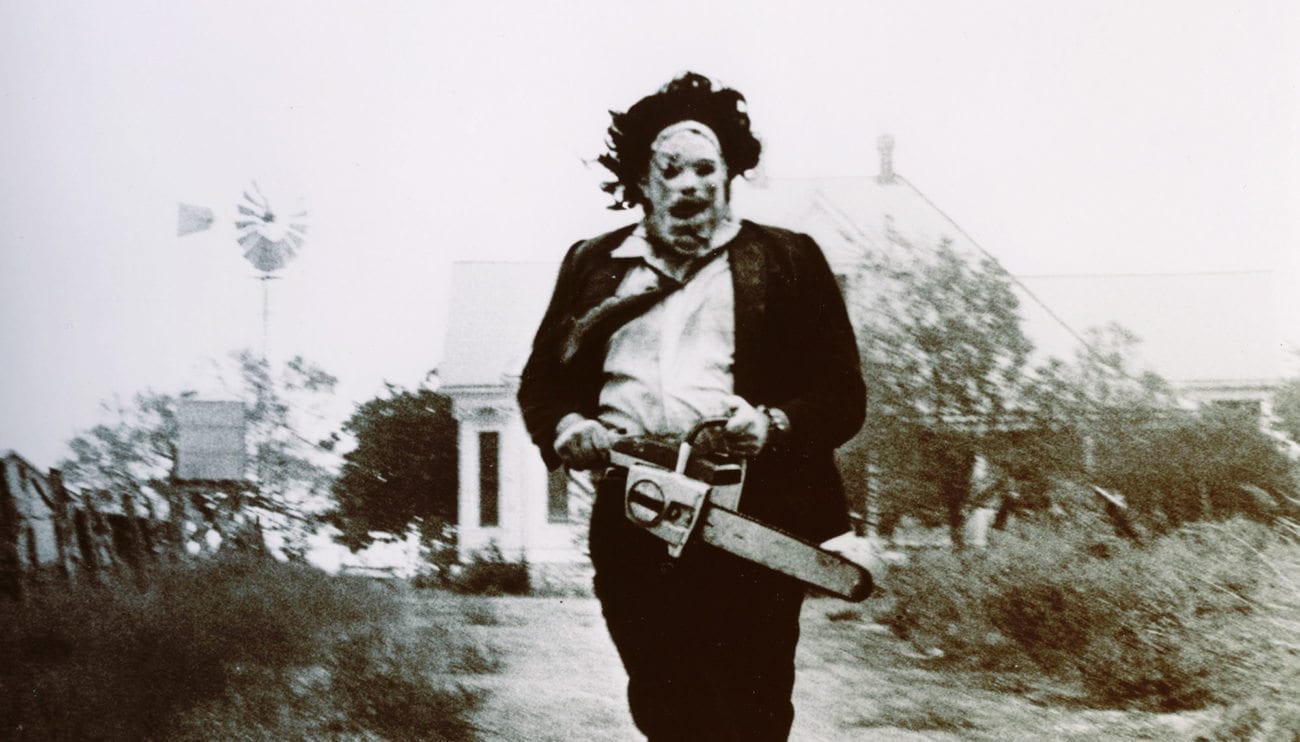 Classic movie reboots that never should have happened

It’s ever-so clichéd to kvetch with the masses, but today we’re going ahead and doing it: Hollywood’s obsession with remaking the classics is bordering on the absurd. Yes, we realize these movie moguls gotta make dough somehow, but whatever happened to, I dunno, hiring talented writers to create fresh, original stories?

Okay, so the mainstream arena does look more promising in 2018: the Oscar lineup contains originals such as The Shape of Water, Lady Bird, and Call Me by Your Name. However, in the aftermath of the nostalgia fetish, a pile of dilapidated corpses have left a stench on the memory of a whole glut of cinematic classics.

We’ve decided to look at the most offensive remakes to date – from family flicks, to horrors, all the way through to foreign films, it appears no one is safe from reboot mania.

Arguably one of the most pointless features on this list, Michael Haneke’s 2007 remake of his 1997 psychological thriller was quite literally exactly the same – just in English. What is it with audiences and subtitles? “Oh, I can’t read stuff when I’m trying to watch things.” We learn to read after we walk & talk – get with it!

A Psycho remake? Oh, the horror! Credit where credit’s due: if anyone should be handed the torch from Alfred Hitchcock, it would be Gus Van Sant. However, even with his cinematic credentials, the movie stands out as the walking dead of remakes. It walks, it talks, it seems alive — but really, it’s an undead beast.

How can a film top Nightmare on Elm Street and Halloween as the worst horror remake? Easy! Just do an English-language relaunch of Pascal Laugier’s disturbed psychological horror. Probably the only thing I’d be willing to martyr myself for is to stand against big-time movie studios destroying what were once original horror classics. Blasphemy!

Another film that suffered from the old subtitle conundrum, the Americanization of Chan-wook Park’s cinematic masterpiece was a true crime against film. Dae-su Oh would totally kick Joe Doucett’s ass if they ever crossed paths.

It doesn’t matter how many guns and car chases you pump into a movie – Sylvester Stallone should never replace Michael Caine.

Speaking of which, Dwayne “The Rock” Johnson should never, ever replace Robin Williams. Also, the Jumanji remake eradicated any sense of nostalgic wonder by turning the plot into a Hollywood computer game of cheesy one-liners and bizarre plot holes. Question: How many of our childhood movies are going to be ruined?

Answer: a lot. We wish the idea for The Karate Kid reboot was just a wax-on, wax-off sort of thing. But it stuck, it was made, and it’s another mostly drab affair that just doesn’t capture the heart of the original. Question: How many more of our childhood movies are going to be ruined? 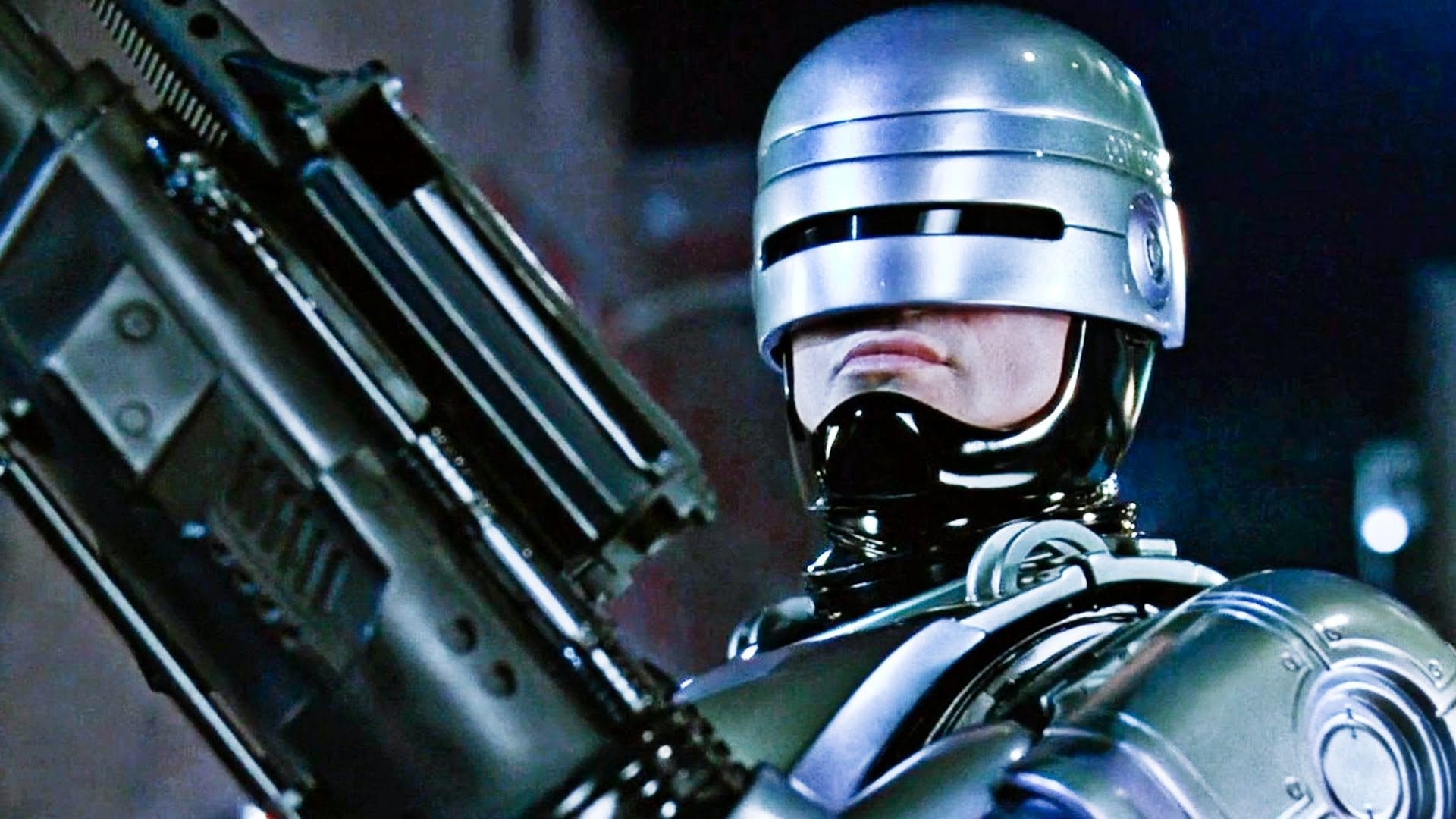 Answer: A buttload. No childhood classic is safe from the Hollywood remake mill. As predicted, the RoboCop remake was an awful flop. Part man. Part machine. All crap. 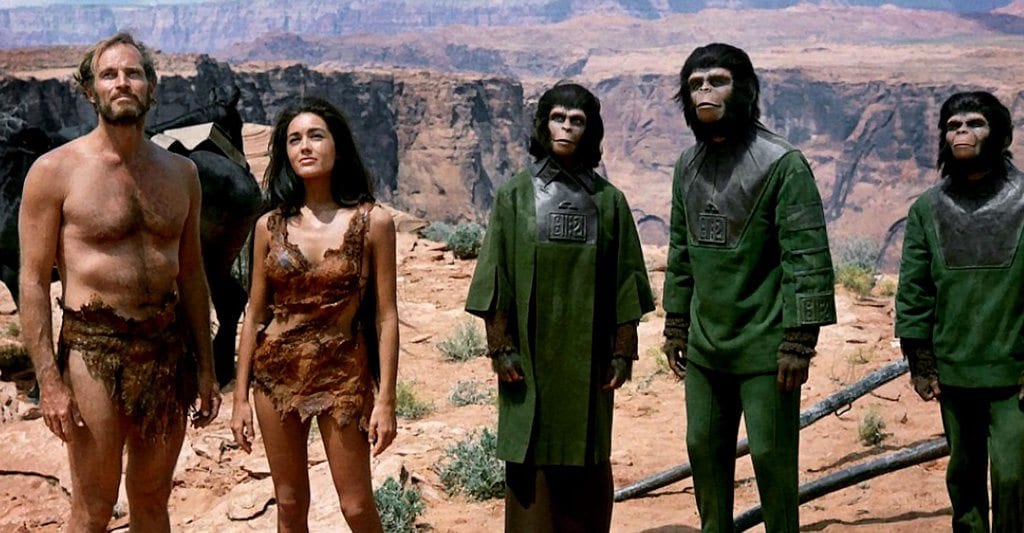 True POTA fans were devastated when Tim Burton Tim-Burtoned all over the original with this reboot, taking away all its charm and rendering it purely an experiment in how far Hollywood will go to make a fast buck. 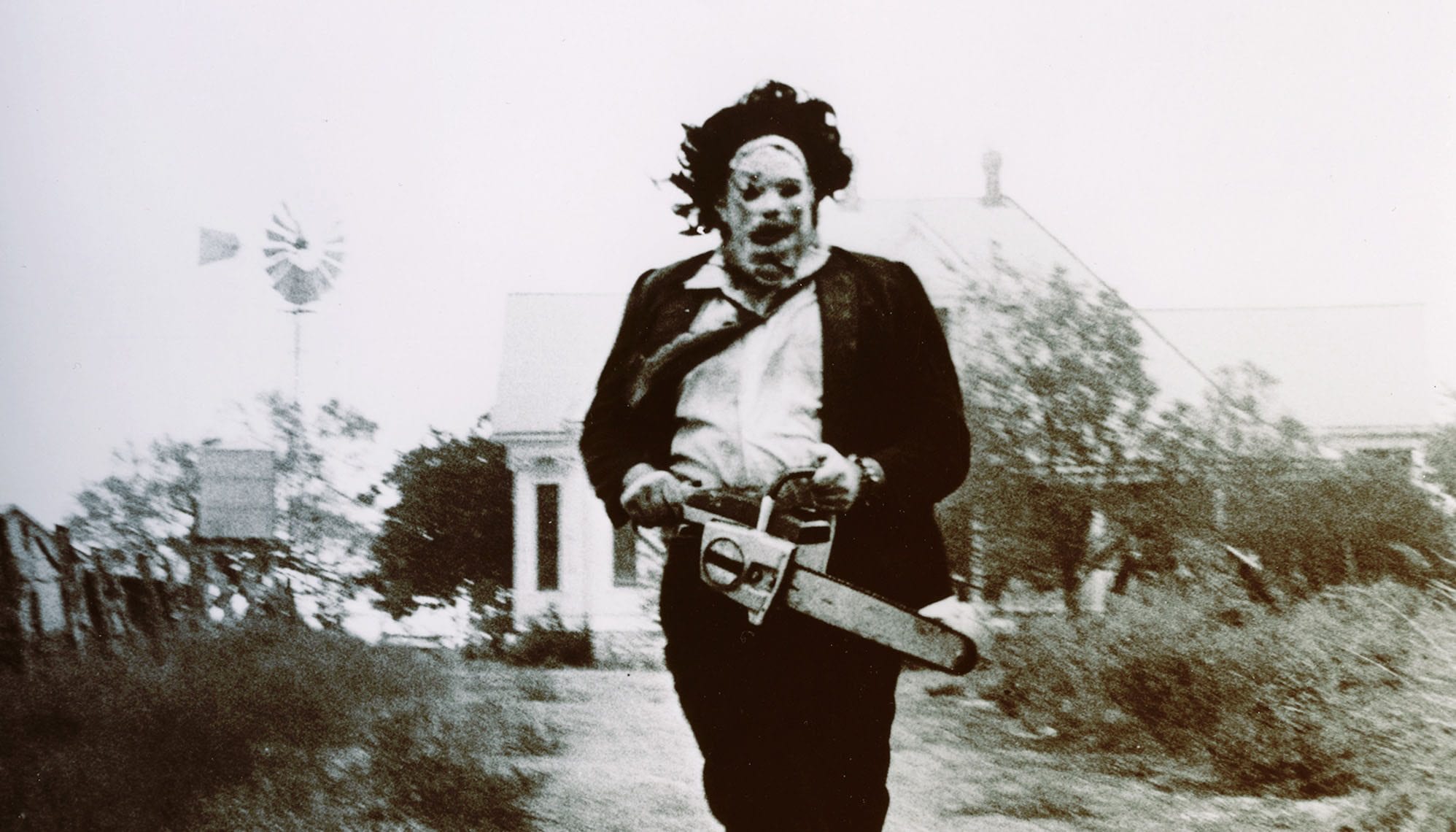 Do you know what’d make the original better? A wet t-shirt competition and a crappy script. 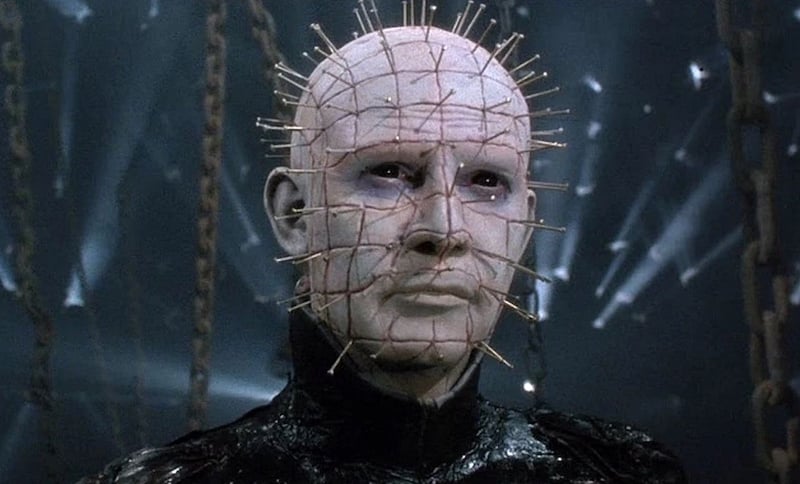